The Duchess of Sussex's pal said Meghan had created a "new brand of fairytale" as he gave details of her big day. 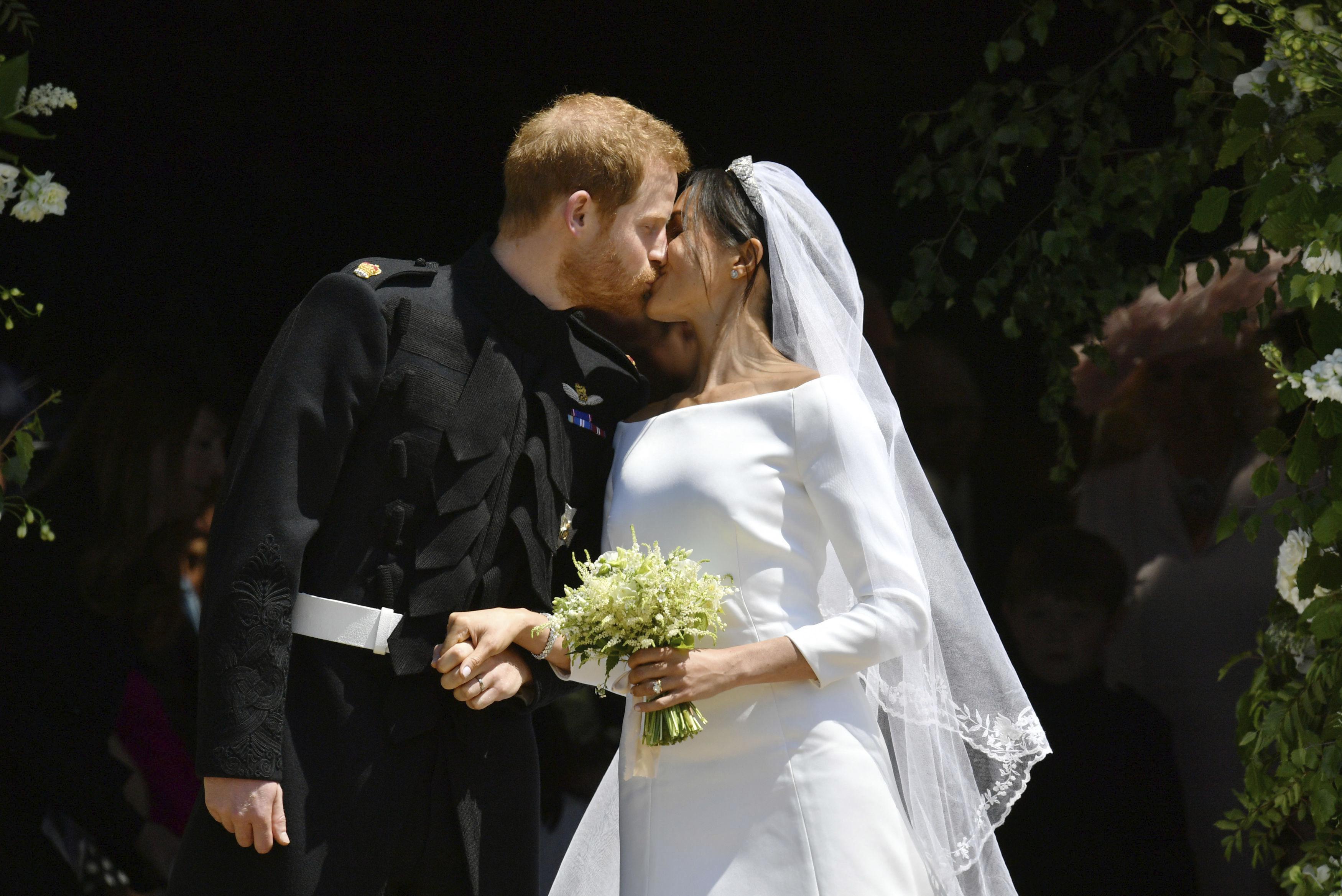 Talking in this week's issue of PEOPLE he said: “You literally felt the energy and the happiness and the love.

“You could just hear the wave of cheers coming into the church.

“And then she came walking in. It was almost like an eruption, because I was trying so hard to hold my tears in. And then she walked in and she had this giant smile on her face. And then I just lost it.

“Meghan created this new brand of fairytale because everyone who has a similarity to her now feels accepted.” 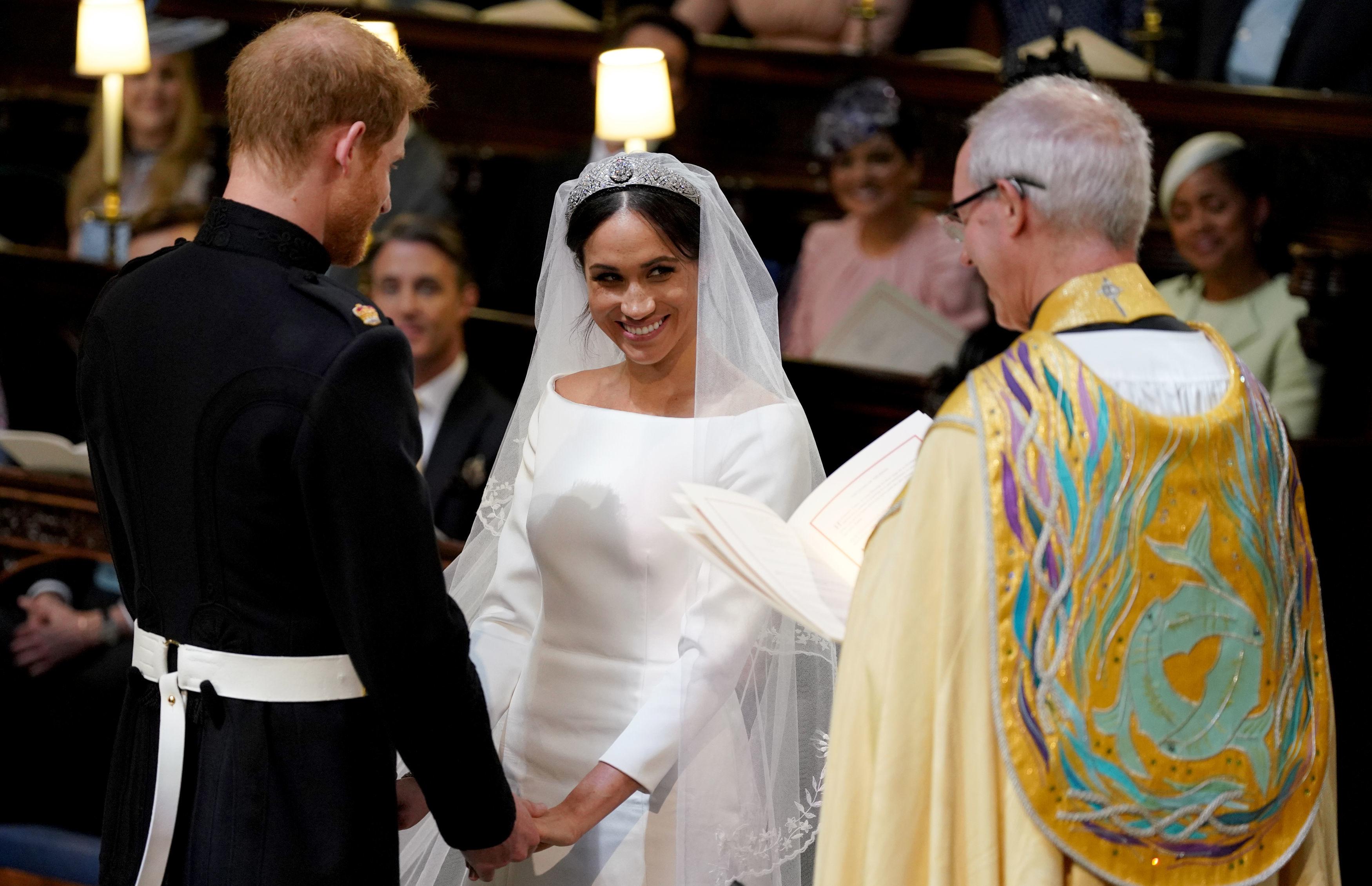 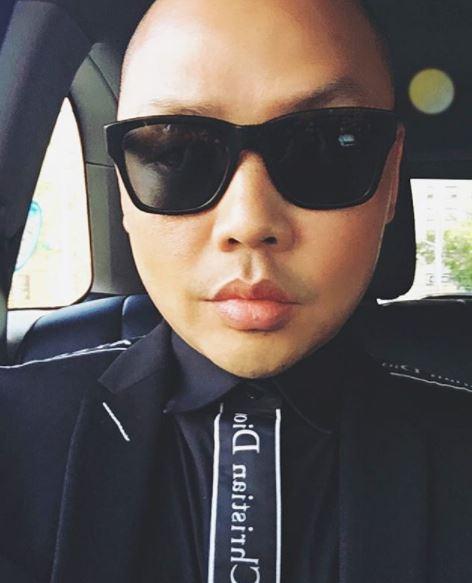 Daniel's comments came just a few days after he posted a resurfaced video on Instagram of Meghan eating raspberries off her fingers in quick succession.

He captioned the video: "Happiest of birthdays my friend."

He previously told how Prince Harry "couldn't stop thanking him" after the wedding.

He told InStyle: "After the ceremony, Harry kept saying thank you. He was thanking me for making her look like herself."

Revealing he went for a "timeless and classic look", Daniel said: "The last thing you want [is] to look at your wedding pictures and go, ‘Remember when highlighting was the rage?’"

In more Meghan news, her dad Thomas Markle believes he has been 'locked out' by the Royals and is heartbroken.

And Meghan is said to be ignoring him after reports she hung up the phone on him after a heated row.