Zoe Kravitz, Jourdan Dunn and Ashley Graham were among the stars to throw caution to the wind with thigh high slit dresses at last night's event – despite the Catholic theme. 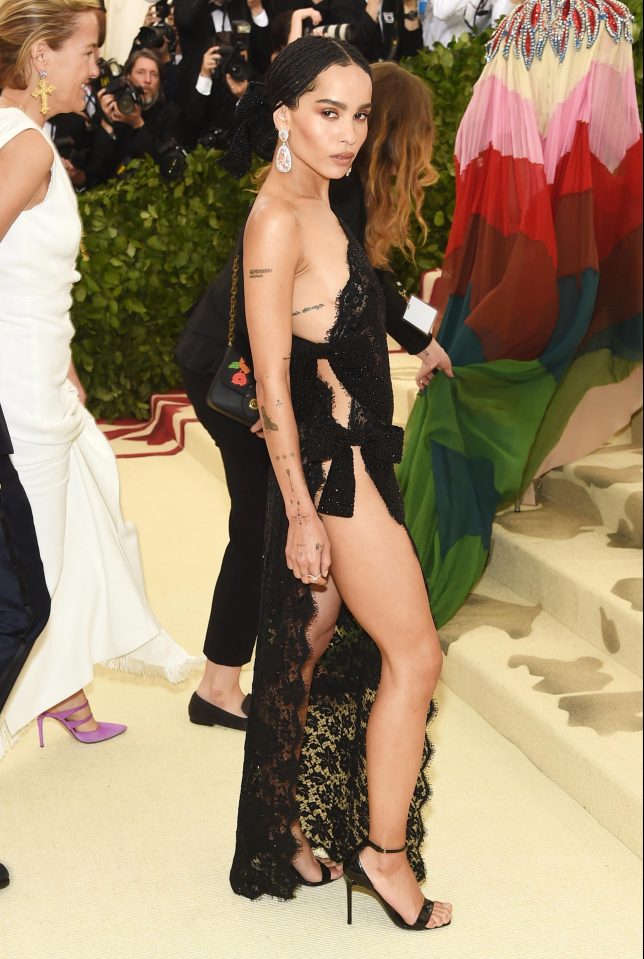 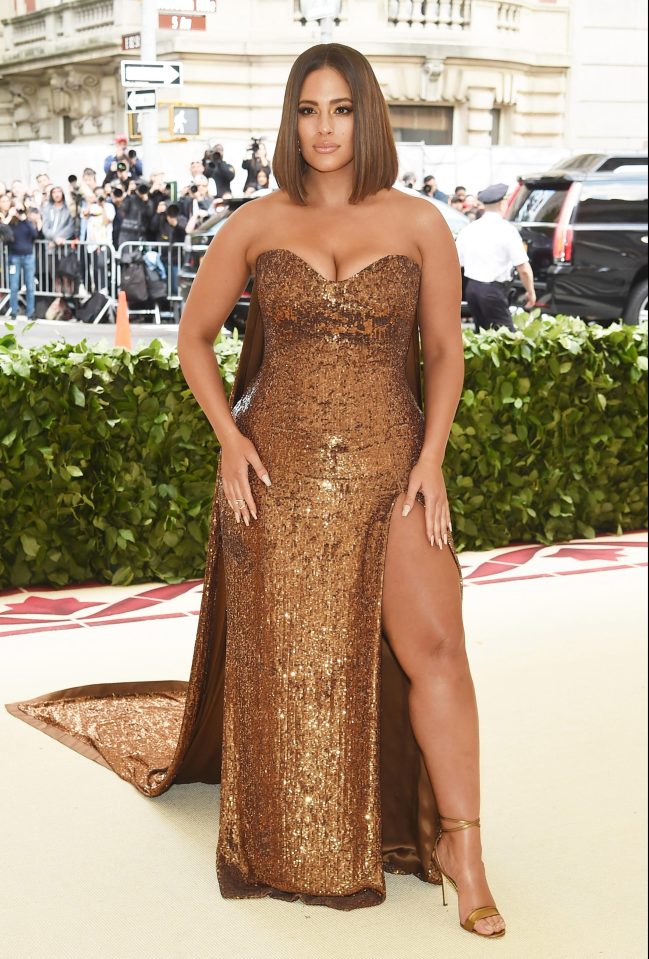 Actress and model Zoe, 29, appears to have gone underwear free in her black Saint Laurent dress, which daringly ties at the side with a simple bow.

We're not sure she'd get away with that outfit at church, and she's not the only one to be brave with the Heavenly Bodies theme.

Plus sized model Ashley Graham, 30, wore a plunging strapless dress by Prabal Gurung – which also showed that the thigh's the limit.

While Jourdan Dunn risked a wardrobe malfunction in her white Diane von Furstenberg gown, which had a dramatic ruffle necked cape. 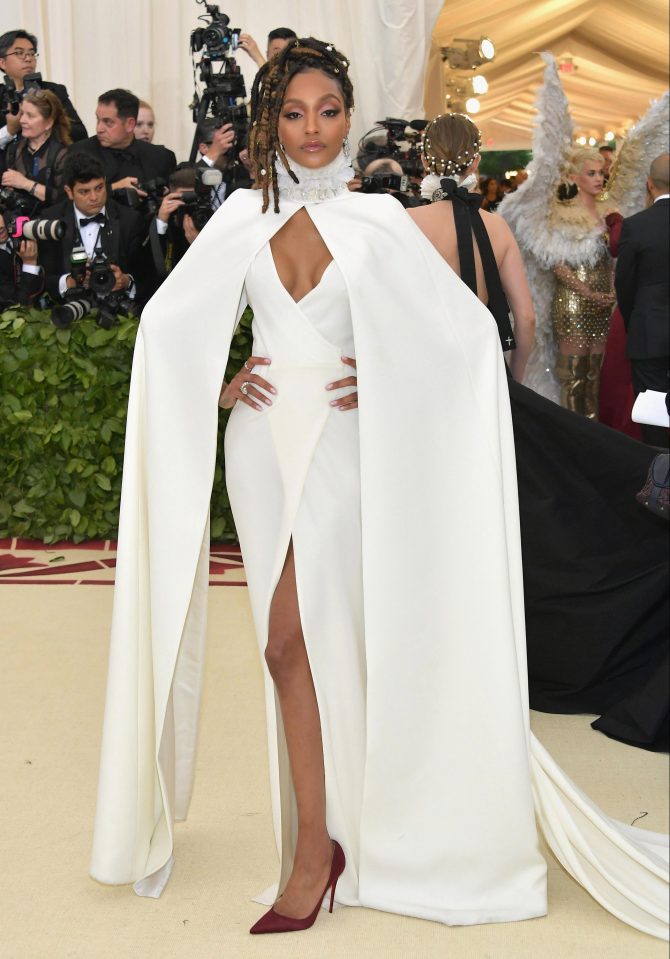 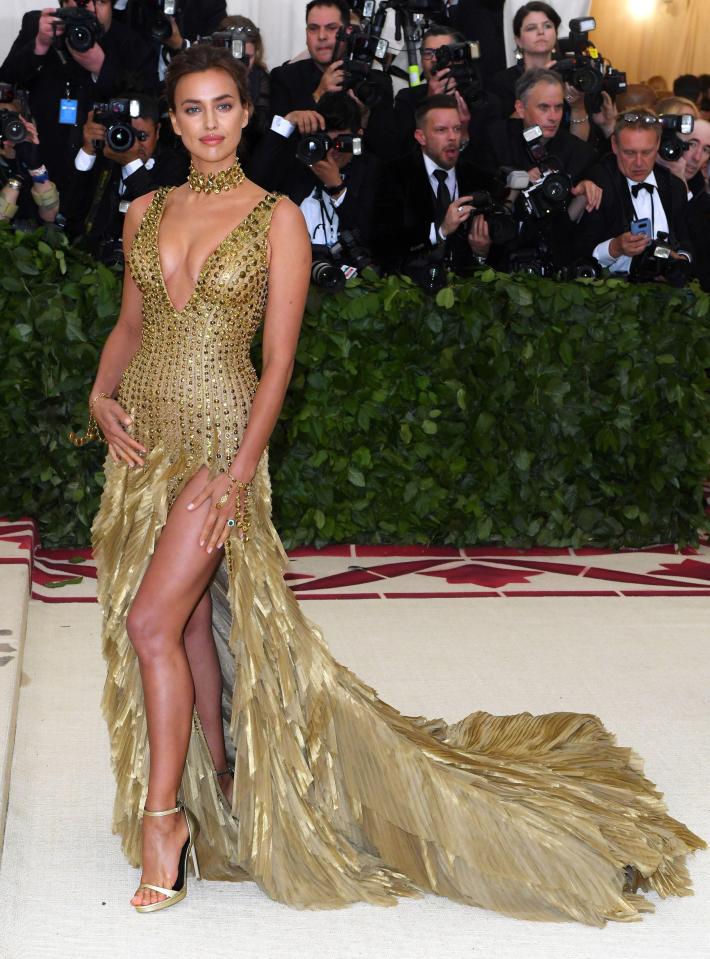 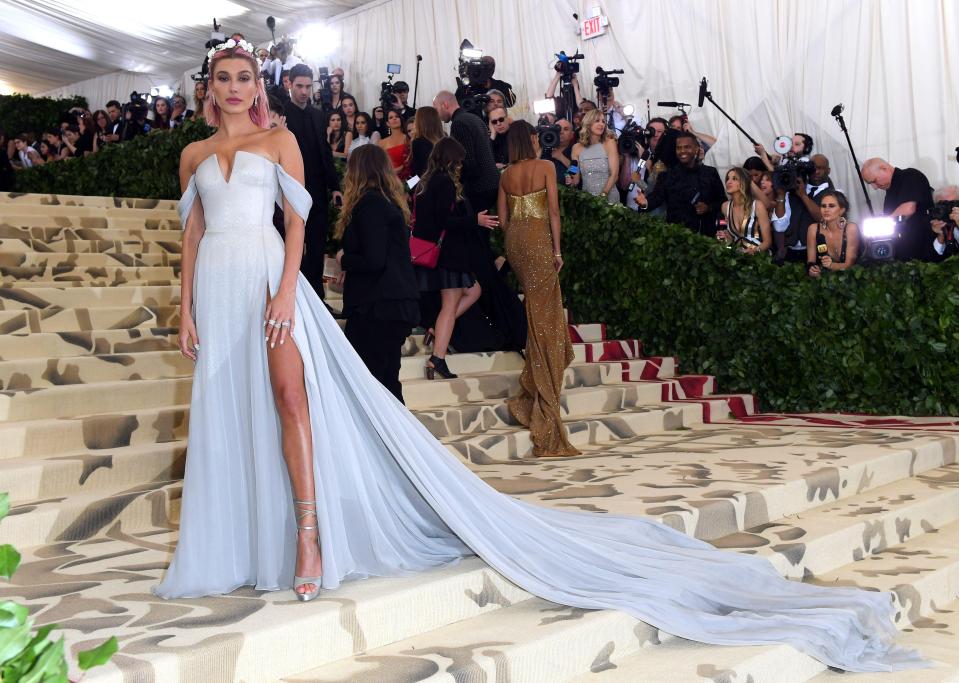 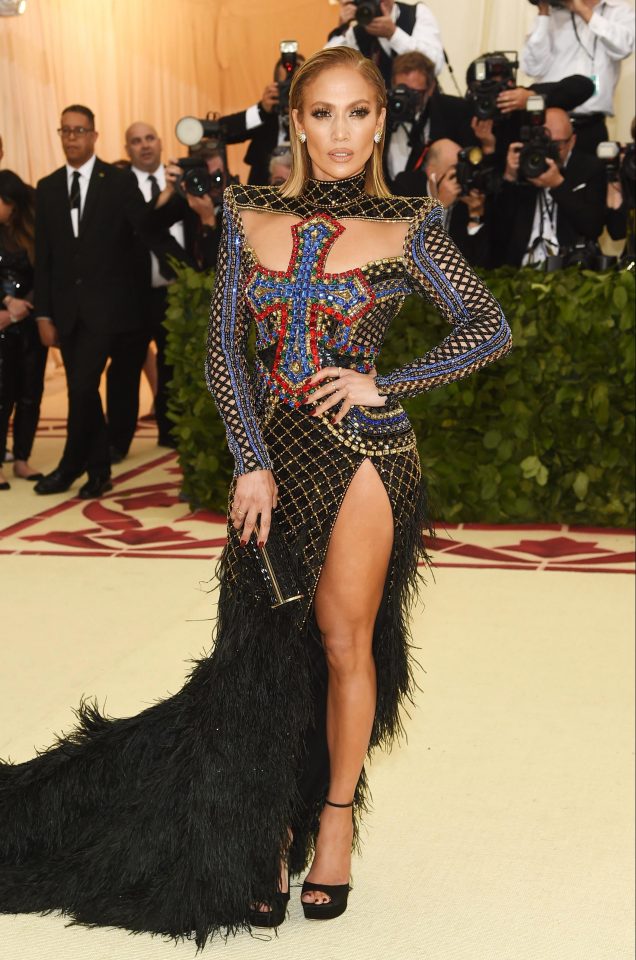 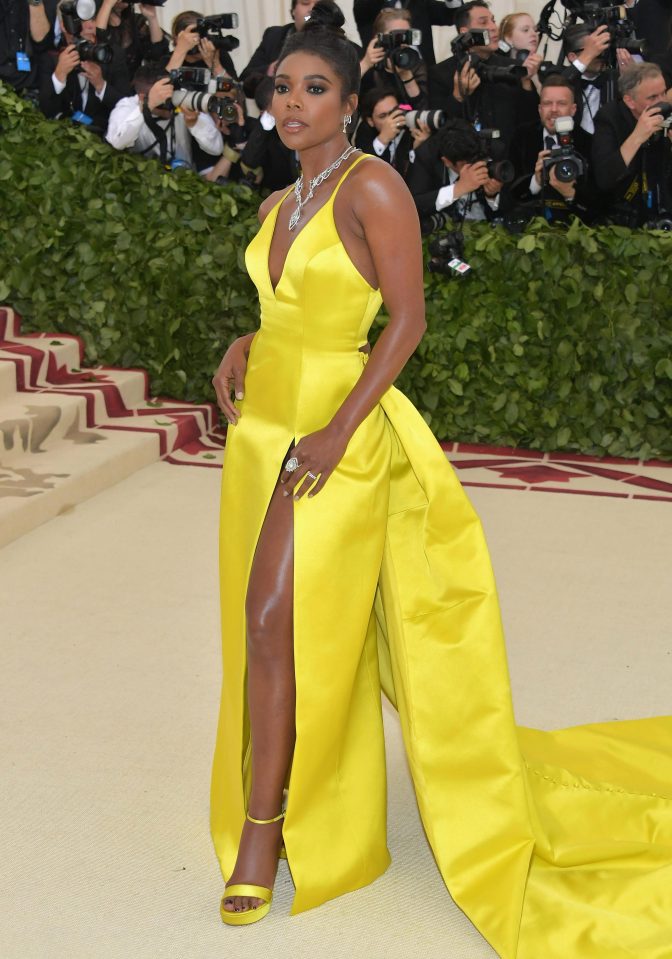 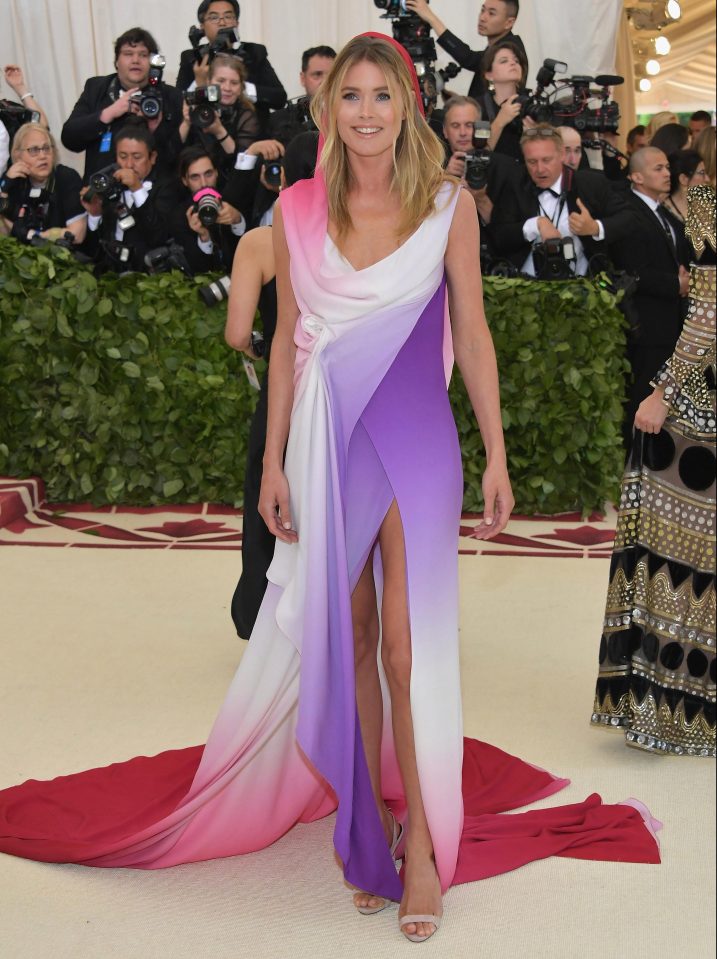 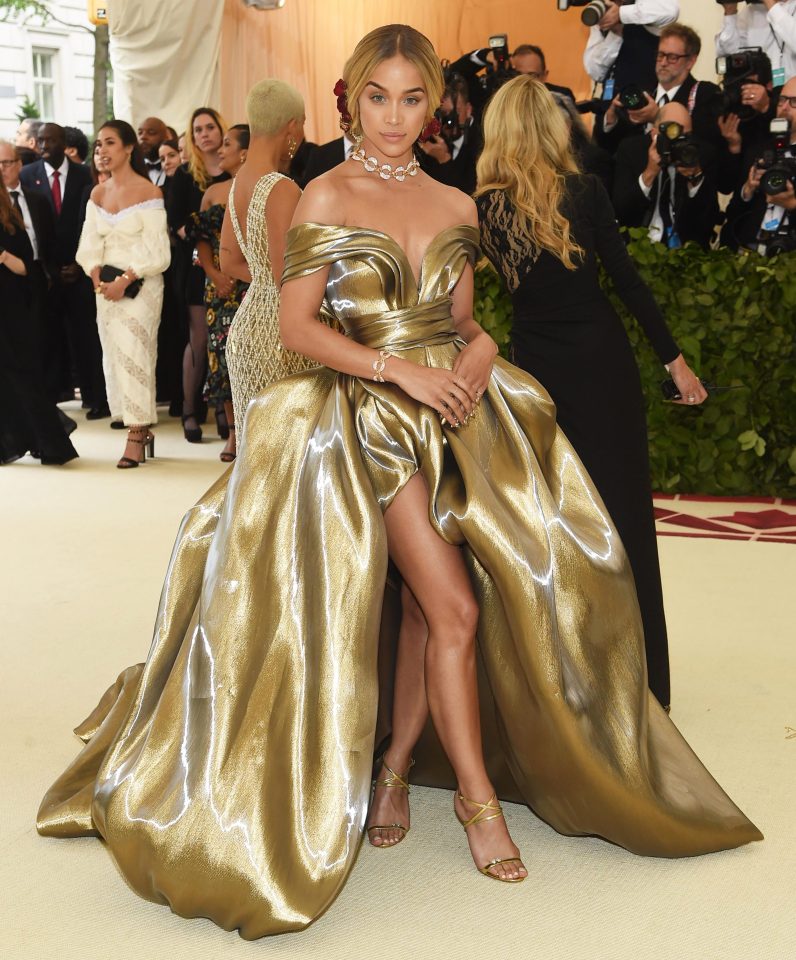 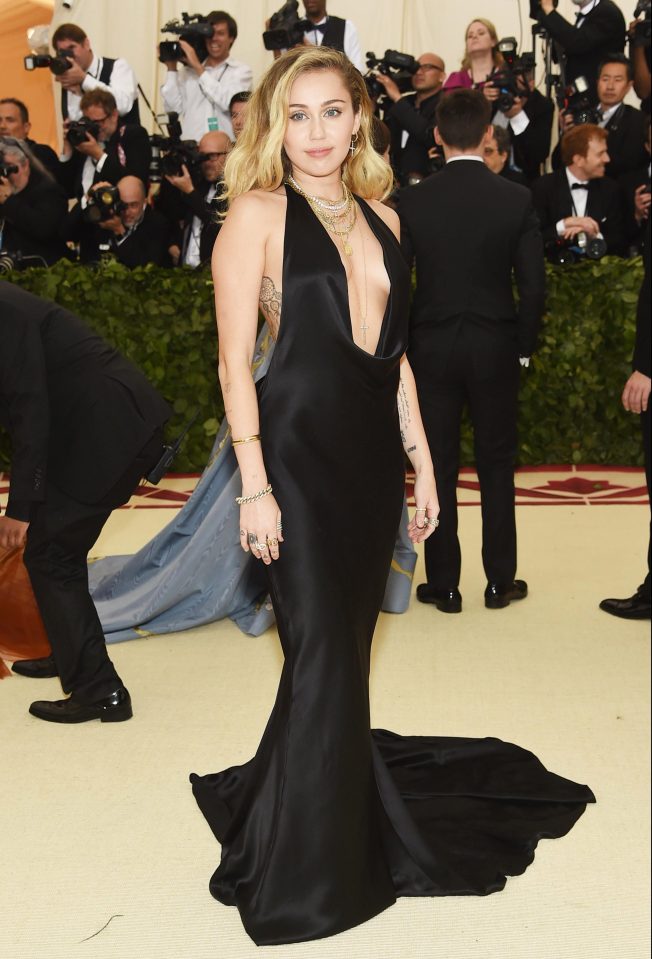 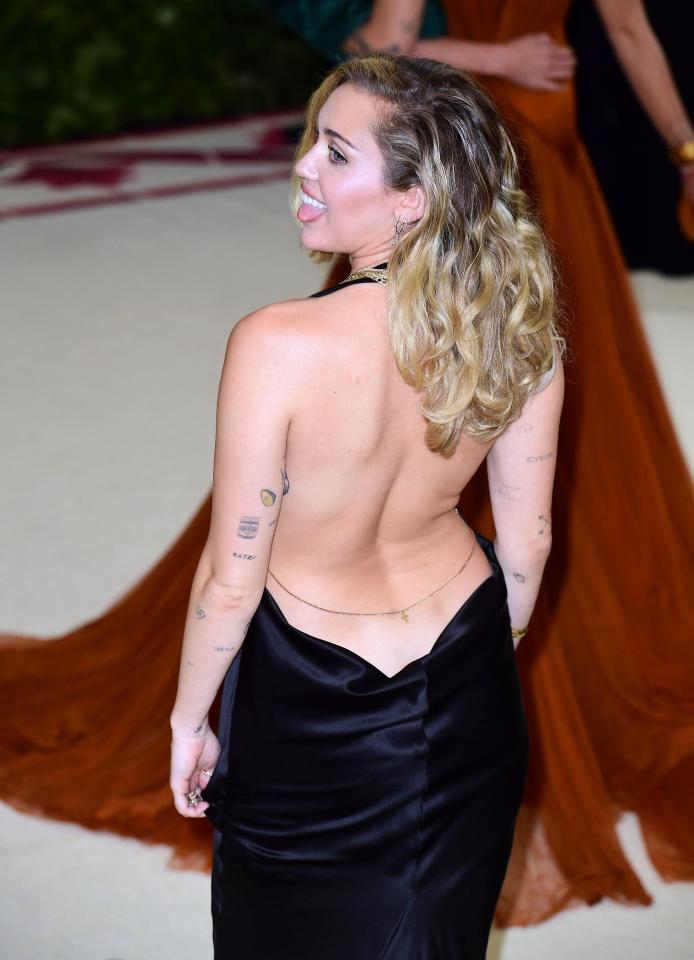 In more fashion news, Madonna, Nicki Minaj and Katy Perry were among the stars to get it all wrong on the Met Gala red carpet.

While Rosie Huntington-Whiteley, Gigi Hadid and Kendall Jenner hit all the right notes – and led our best dressed on the night.