Michelle, 38, says: “I had to blink to check who was looking back at me. I felt and looked terrible. 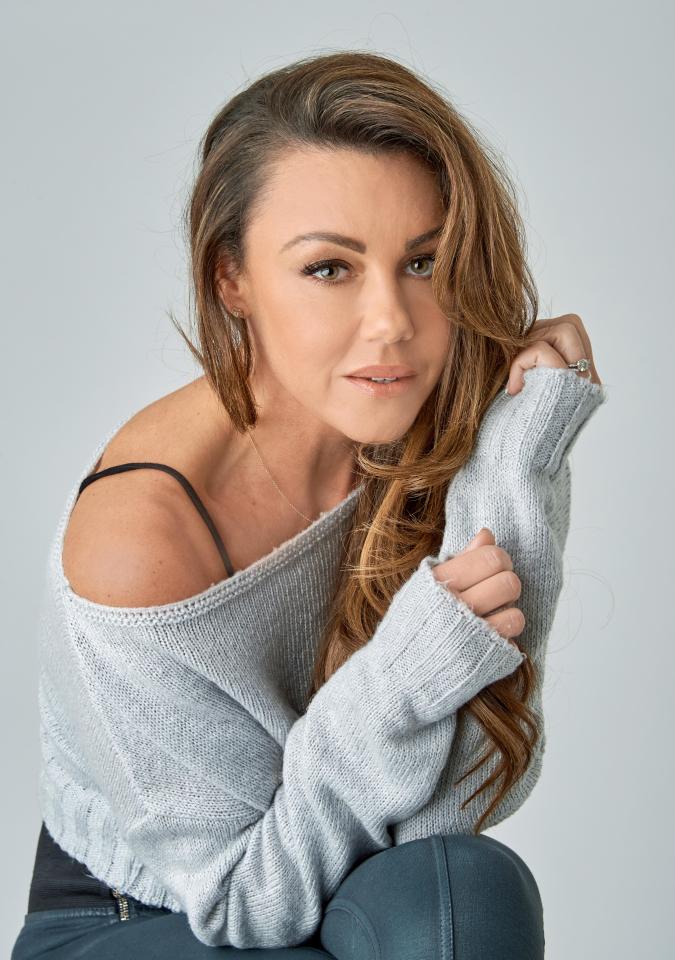 “I had what looked like the belly of a ­pregnant lady and was hunched like a woman in her 80s. I looked puffy and bloated.”

But the full hysterectomy four years ago was only part of her problems — she was also having to contend with an early menopause while looking after two young children — Faith now, six, and four-year-old AJ.

The former Liberty X star has always been open about her health battles. 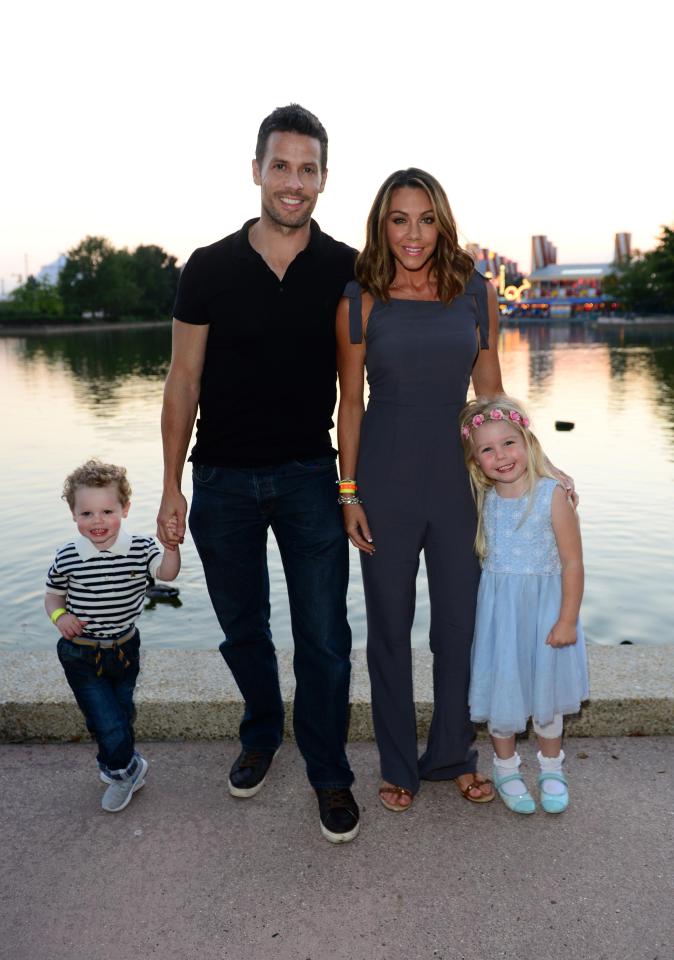 As her gran and great-gran both died of cancer in their thirties, Michelle decided to take control of her future.

She had an elective DOUBLE MASTECTOMY and reconstruction in November 2012 then the hysterectomy in 2014 — which put her into surgical menopause.

Hot flushes, mood swings and weight gain are all typical signs of the menopause, most commonly associated with the over-50s — but Michelle had come to these battles early.

In her new tell-all book, Hot Flush, she talks honestly about her experiences in a bid to help other women struggling. 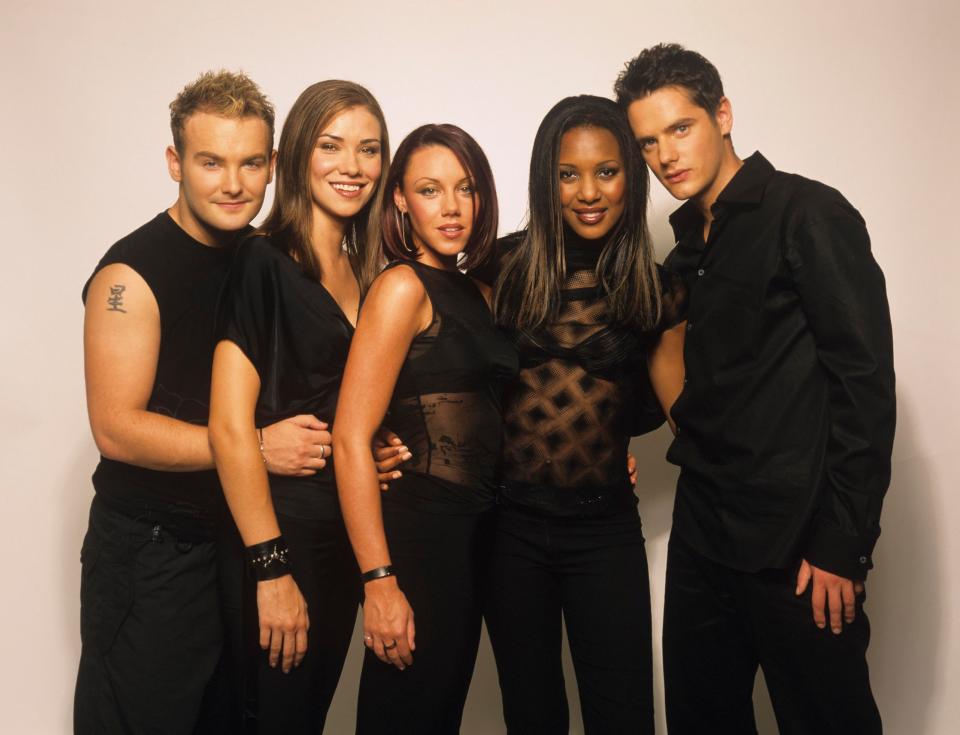 Michelle had thought the worst was over as she recovered from her operation.

But with little guidance on how the upcoming menopause would affect her, she was left feeling a shadow of her former self and unaware of the impact it would have on her family life.

Feeling low, irritable and stripped of self-confidence, it has been particularly testing on her relationship with husband Hugh Hanley, who she married eight years ago.

Michelle, who lives in London, says: “Every single time he touches me I’m reminded of my surgeries and of the bombshell that went off in our family.

“At times I doubted my marriage would weather the storm.

“I wouldn’t have blamed my husband for walking out.

“When I said ‘I do’ to Hugh, I had my own boobs, the ­ability to bear children, no scars and the fruit of life at my fingertips — that’s all gone. 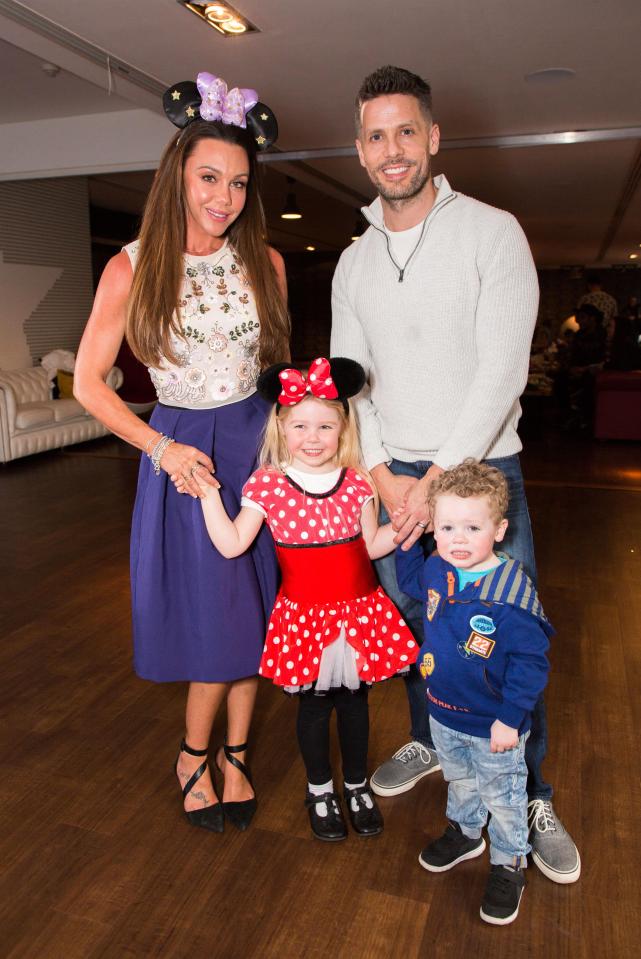 “I feel less like the Michelle Heaton my ­husband married.

“These nagging feelings have resulted in ­significant confidence issues.”

Physically, Michelle’s relationship has suffered, especially due to her loss of libido.

She says: “I have no feeling in my boobs whatsoever.

“It’s one of the oddest sensations and difficult to describe.

“I can see him touching my boobs but I can’t feel it despite the fact that it’s my skin I can feel if his hands are warm or cold but that’s it — no tingling or goose bumps like there used to be, and I hate the fact that that element of our relationship is gone forever.

“I have a slight apron of skin where I split my staples in the weeks after the hysterectomy.

I see it every time I’m naked and it reminds me of everything we’ve been through. 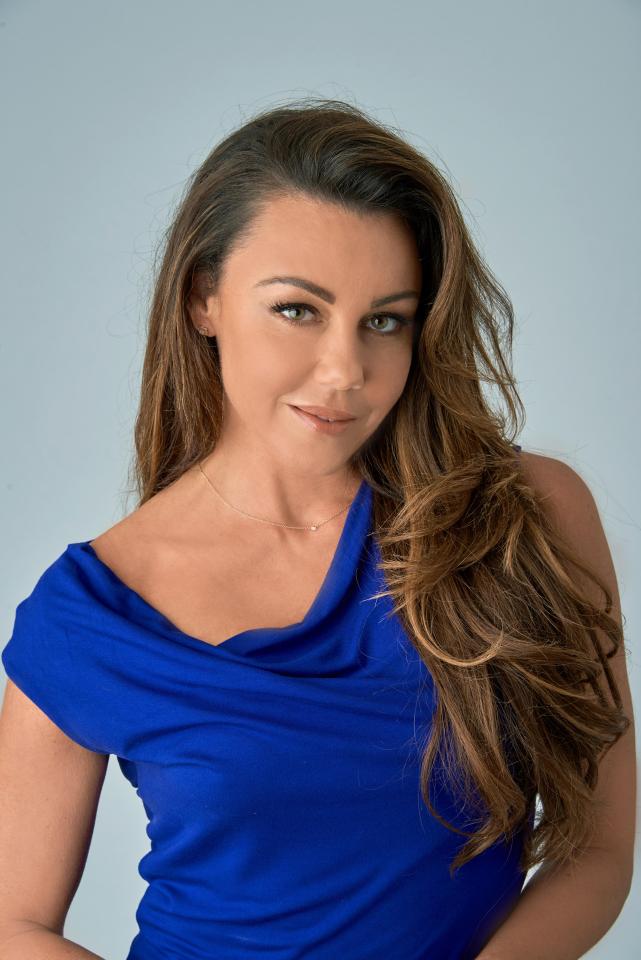 “I should have spoken to my doctor about my flagging libido sooner than I did.

“I battled it for about a year before I had the courage to raise it.

“There was a simple resolution, a change to the oestrogen-only HRT I’d been on since the operation.

“I’m now on testosterone and ­oestrogen, which has put it back on track.”

Having had issues with her weight previously, learning to deal with a fluctuating figure has not been easy.

She says: “My metabolism has slowed since menopause, a natural side-effect, meaning that the weight is easier to gain now and harder to shift.

“I can fluctuate by at least two dress sizes between a Monday and a Friday, from a size 8 to a size 12.

“Being 5ft 4in, that’s a big swing and a fair few inches round my waist too. 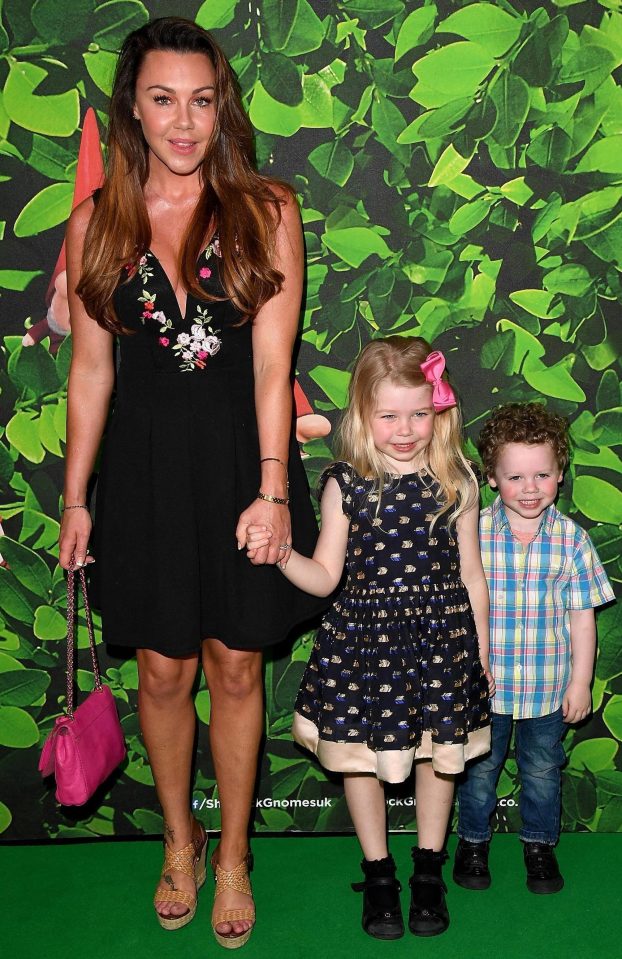 “As a qualified personal trainer, I’ve always needed my gym time but never more so than in menopause.

“It’s literally become a tonic for me.

“It might sound counter-intuitive but ­building up a sweat, however you choose to do it, will also help with the hot flushes.”

The average age most women enter the menopause is 51, meaning they rarely have little ones to bring up, but Michelle has had to juggle the condition with raising her children.

She says: “My ability to parent the way I want to has been affected.

“Yes, it’s me who keeps the house clean, puts food in their bellies and buys their Christmas presents, but it’s Hugh who plays football with them.

“We’ve thought long and hard about how we’ll tell Faith and AJ about the cancer gene.

“While I’ve never spoken to my children about what is happening, I know it’s on their radar that Mummy’s emotional state isn’t as stable as Daddy’s — and that Daddy is way more fun.

“Faith can see when I get into a moment and she knows not to talk to me, and that’s sad.”

But Michelle has been trying to find ways to overcome these emotional outbursts and regain her life post-hysterectomy.

She explains: “If Hugh’s around and I feel the rage building, I’ll go for a workout.

“If I’m struggling, rather than carry on, I’ll let the kids play on their iPads for half an hour, something which is usually restricted to the weekend.

“I’m trying my best to be a better mother, I’m trying to extend more patience, to plan better so I’ve got play dates lined up.

“I’m trying to figure out whether it’s really anger or whether it’s upset or fear that I’m masking as something else.

“While my family is on this journey with me, I’m a better wife and mother on the days where I prioritise myself a ­little bit.

“It’s not just you who will benefit if you begin to take better care of yourself.” 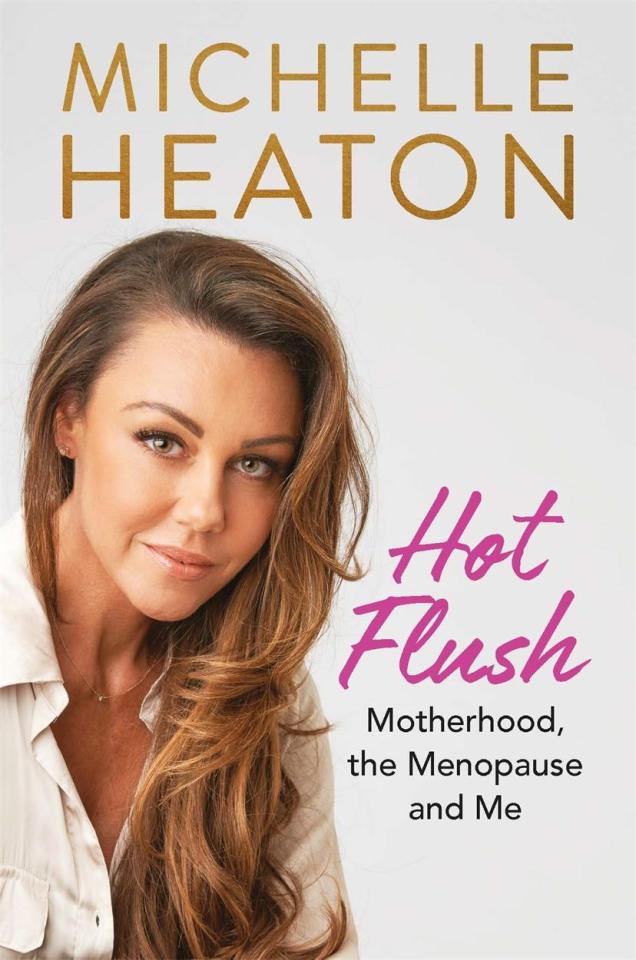 HERE are the five things Michelle wishes she had known about the menopause: