MILLIE Radford has given fans a glimpse inside the family’s very swish car used to transport the brood of 22 from A to B.

Taking to her Instagram stories, Millie, 19, shared a video of her younger sister Bonnie, one, watching a film on one of the car’s built-in TVs. 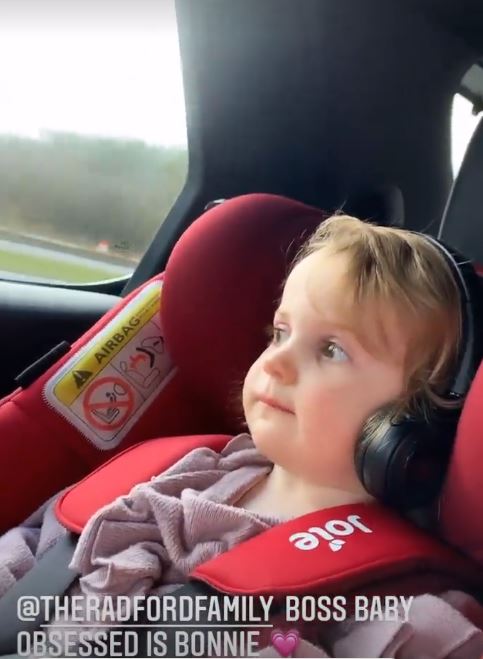 The mum of Britain’s biggest family splashed out on the new hot wheels last summer following the arrival of their 22nd child Heidie. 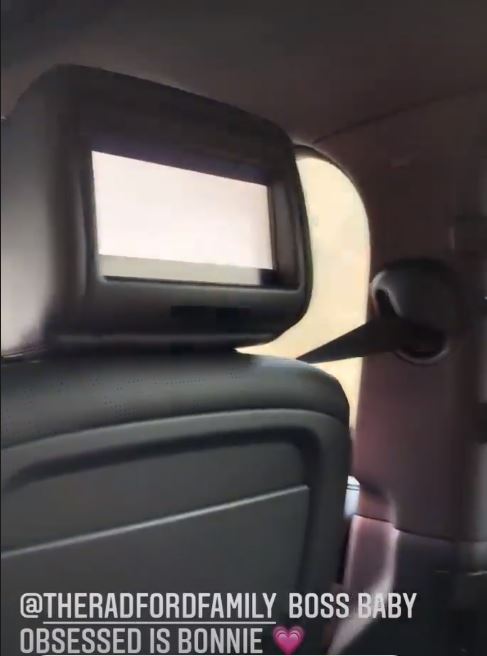 The seven-seater is fitted with the head-rest TVs, a sunroof and sports mode and has a recommended retail price of £27,995.

The mum-of-22, from Morecambe, Lancs, showcased them picking up their new wheels on the family YouTube channel.

Sue said: “We’re finally going to go and pick a new car up. We’ve had to wait for it to be ready.”

The busy parents, who support themselves with a bakery and don’t rely on benefits, currently have 19 of their kids living under their roof – which can’t have been easy during lockdown. 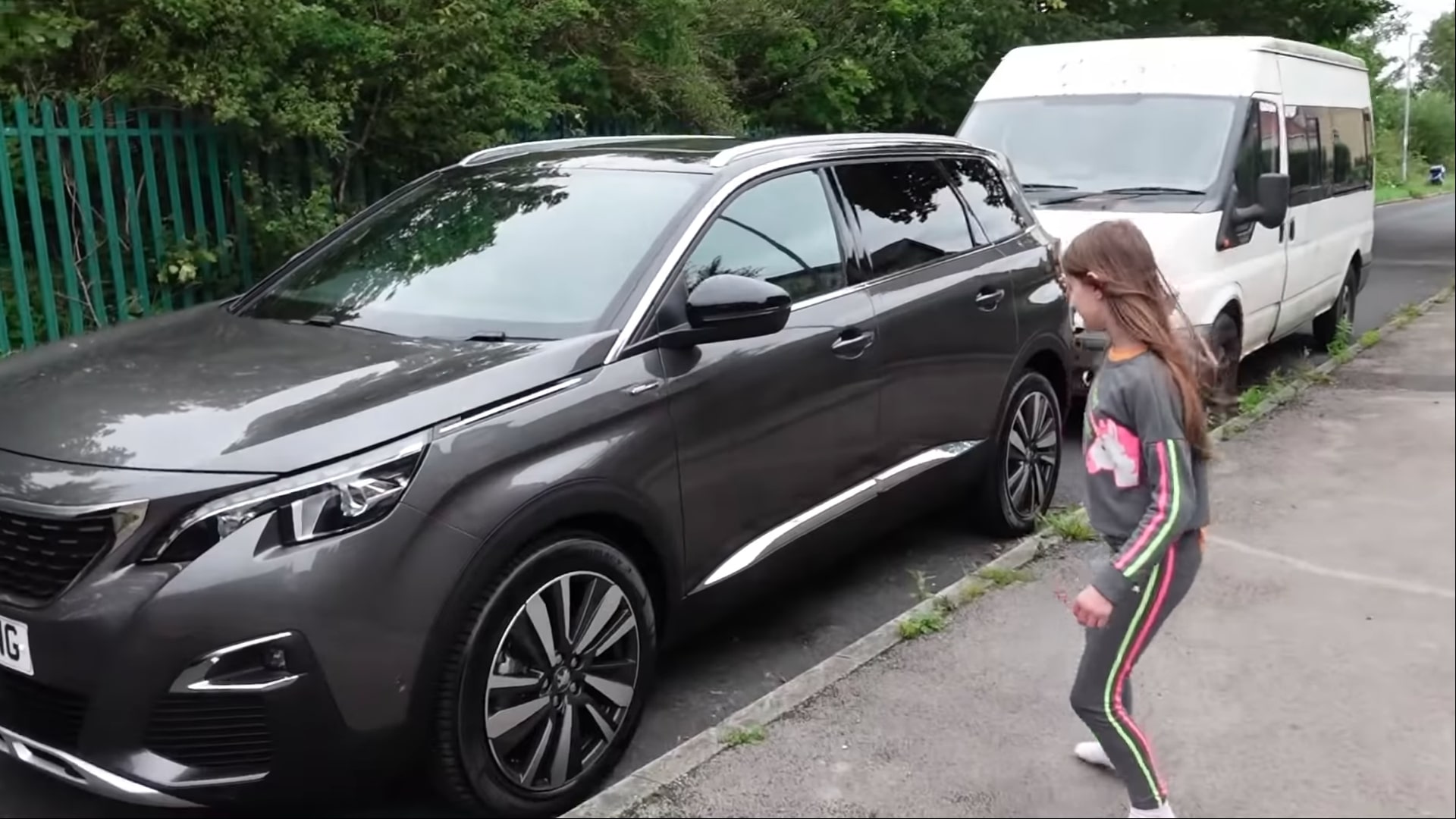 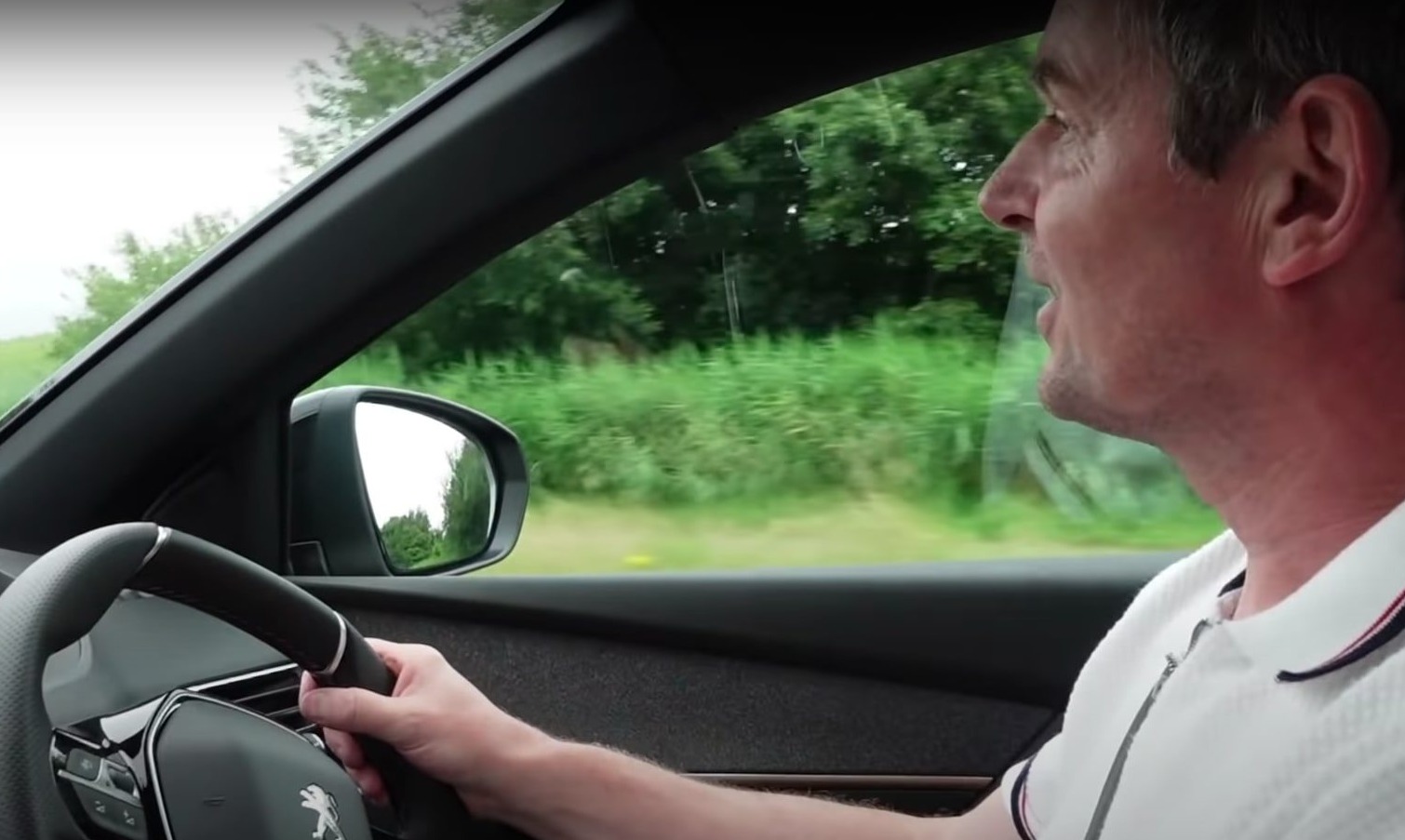 This includes Millie, 19, who is still at home after giving birth to her first child Ophelia in September.

Little Heidie was born during lockdown on April 3.

Meanwhile, their eldest kids Chris, 31, and Sophie 26, have flown the nest, although frequently feature in the family’s videos and photos. Sadly the couple’s 17th child, Alfie, was stillborn on July 6, 2014

In other Radford news, Millie Radford gave a peek at Radfords’ new access-all-areas TV show from £400 food shops to using 16 pints of milk a day.

And mum-of-22 Sue Radford was stunned after Hallie, 5, gave her sister Phoebe, 4, a disastrous DIY haircut in latest lockdown drama.

Plus Britain’s biggest family the Radfords gave fans an update on their home renovation including colour-changing bedroom lights.