MRS Hinch broke down in tears after cruel trolls labelled her baby boy “ugly as f***”.

The cleaning sensation, 29, from Essex, was sent a string of mean messages from Instagram users who slammed three-month-old tot Ronnie. 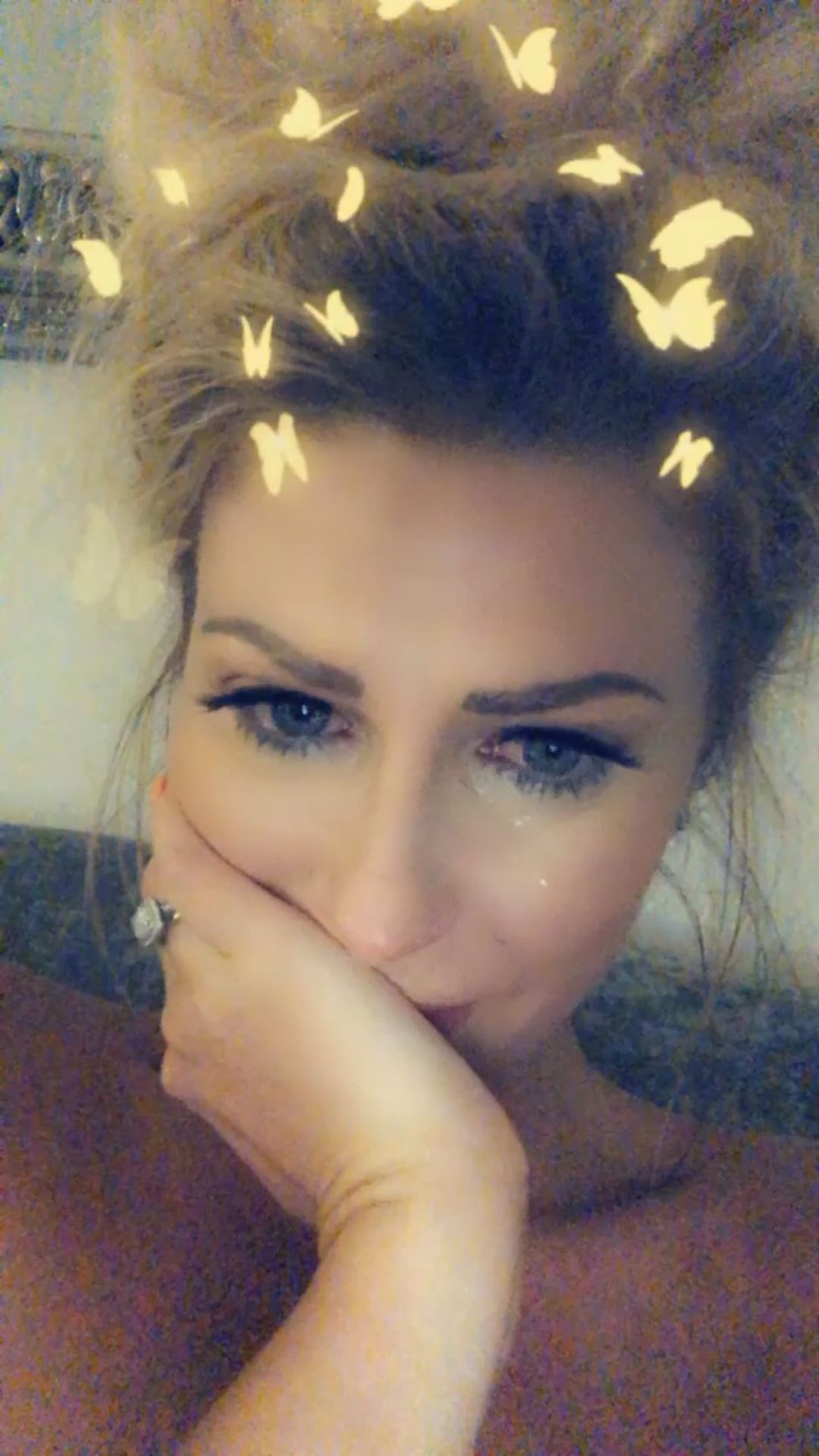 Mrs Hinch, whose real name is Sophie Hinchliffe, took to her Instagram stories after being left devastated by the remarks.

She said: “Maybe I was stupid to think that no one would ever be so nasty about a baby, like who does that?

"I don't know what I’ve done so wrong to get stuff like that. I clean my house and no one else's. I earn some money from my Instagram.

"I buy cleaning products, I clean. I'm not hurting anyone. 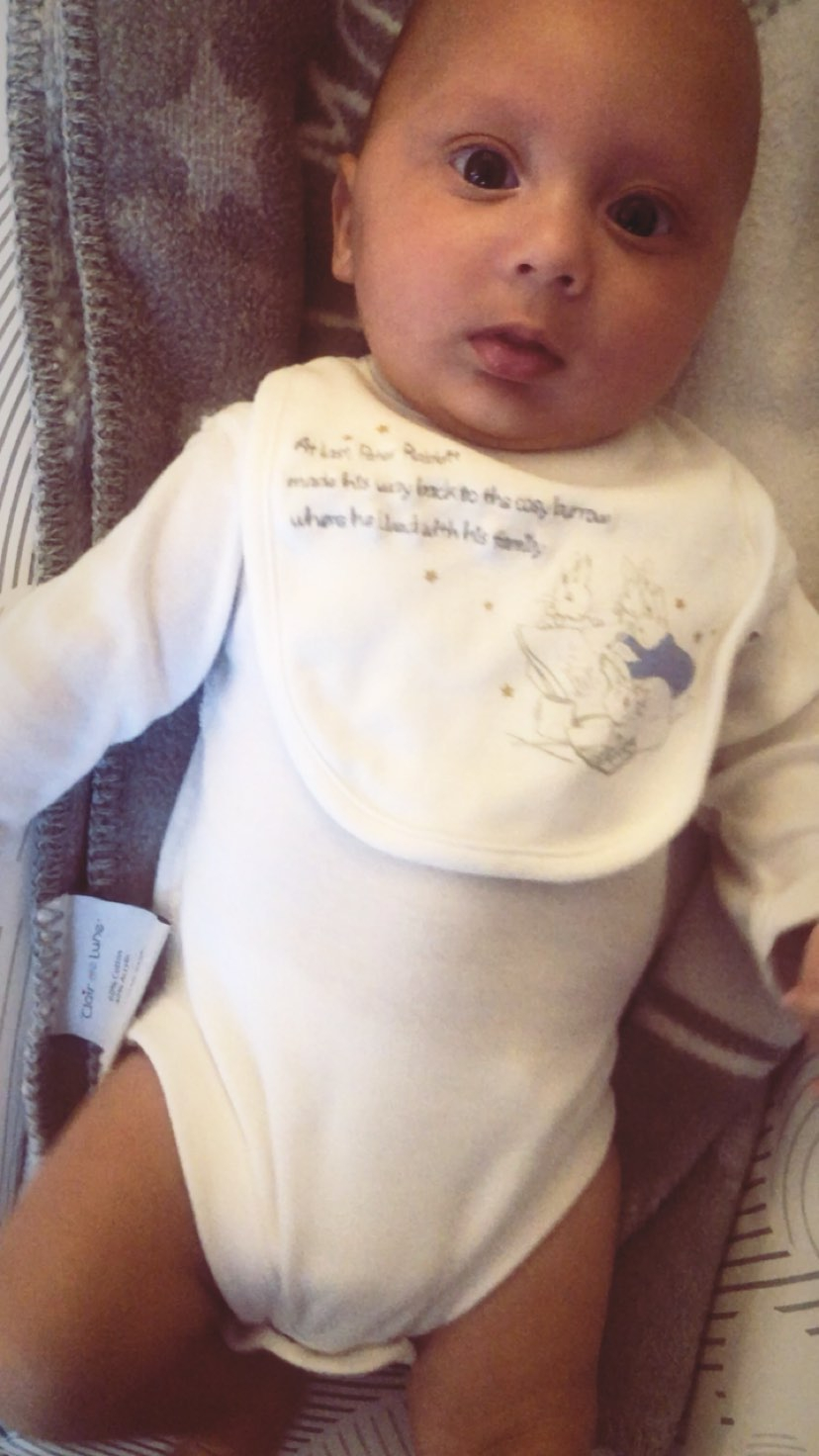 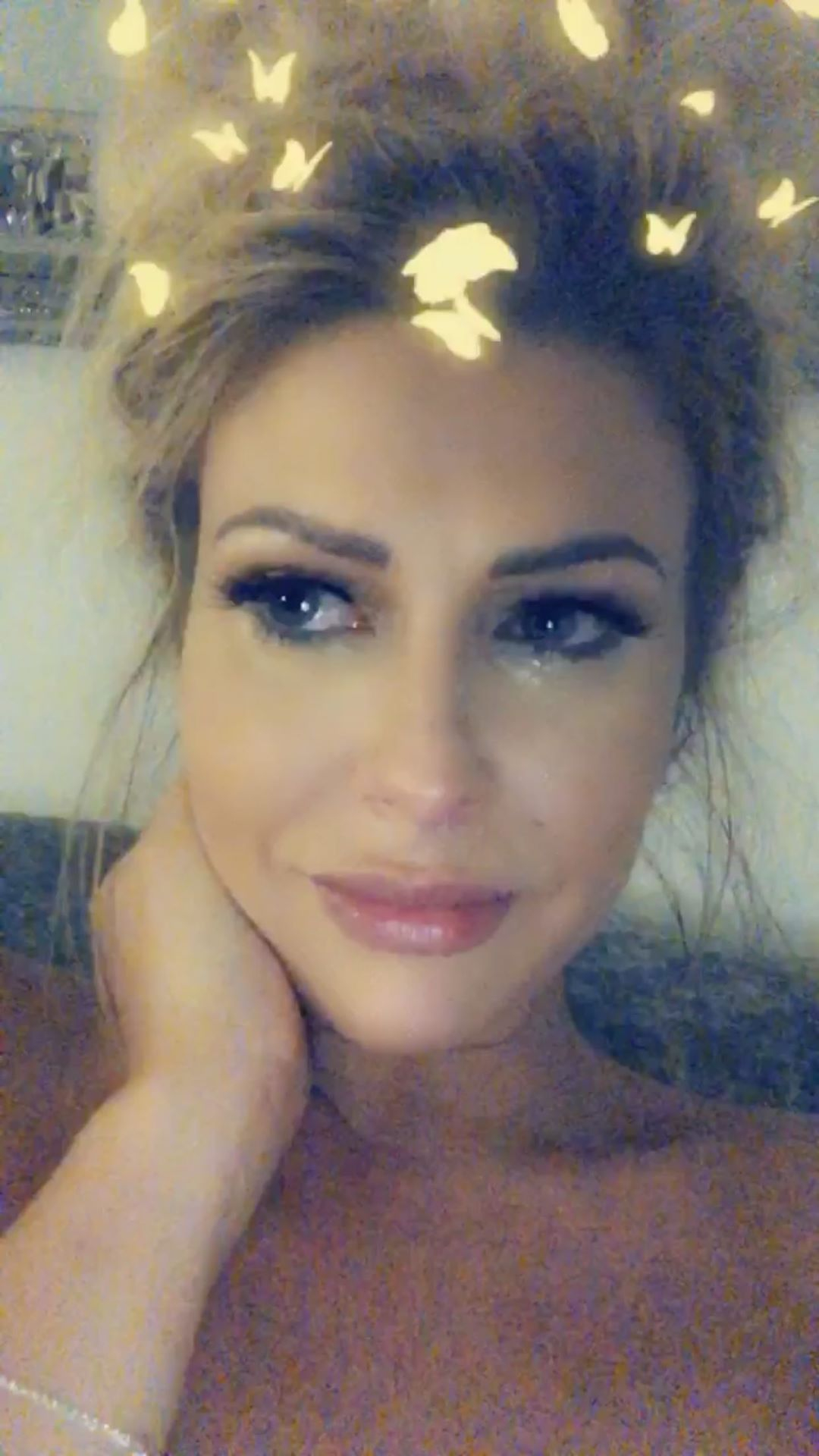 "No one deserves stuff like that. It's just an innocent little baby, my little boy.

"I don't know how people like that sleep, guys, I don't."

Mrs Hinch catapulted to online fame for fun and budget cleaning hacks, and fans  have claimed the inspiring cleaning content has "changed" their "lives" and worked wonders for their mental health. 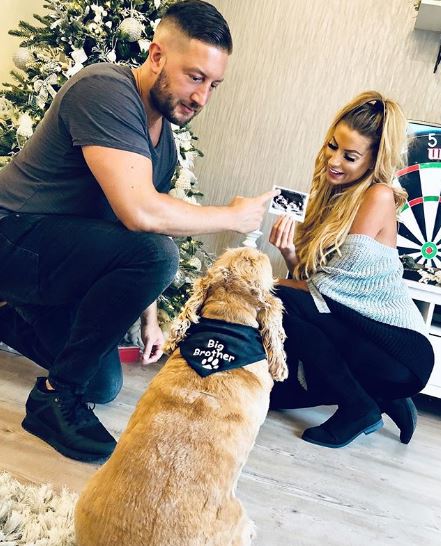 Sophie revealed that she didn't go looking for online fame and only created the Mrs Hinch Home account two years ago to avoid "clogging up my personal Instagram and boring everyone with home pictures."

Sophie and husband Jamie welcomed little Ronnie into the world on June, after the cleaning guru suffered complications during the pregnancy.

She was forced to cancel her book tour after being rushed to hospital over mystery illness in April. 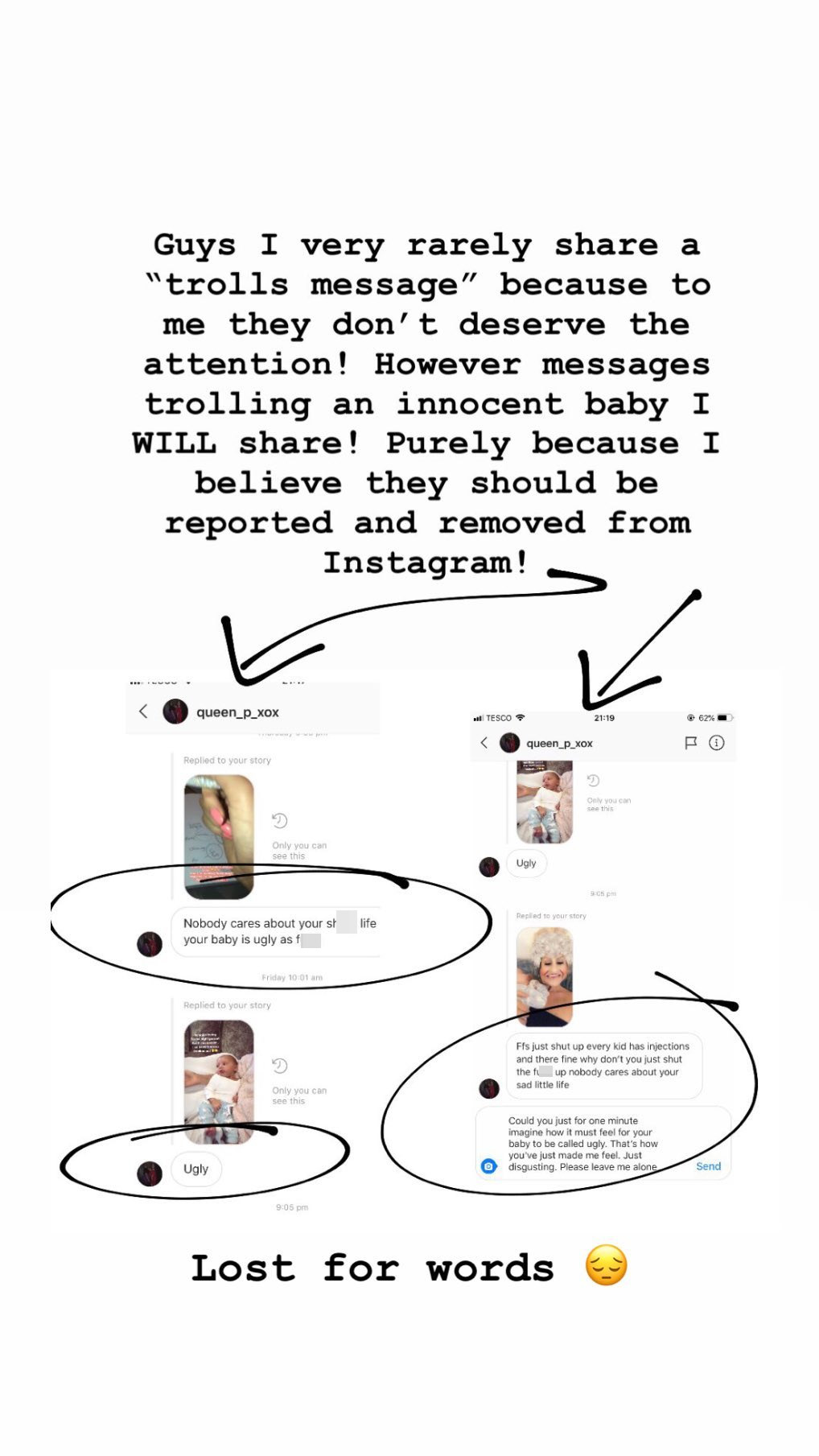 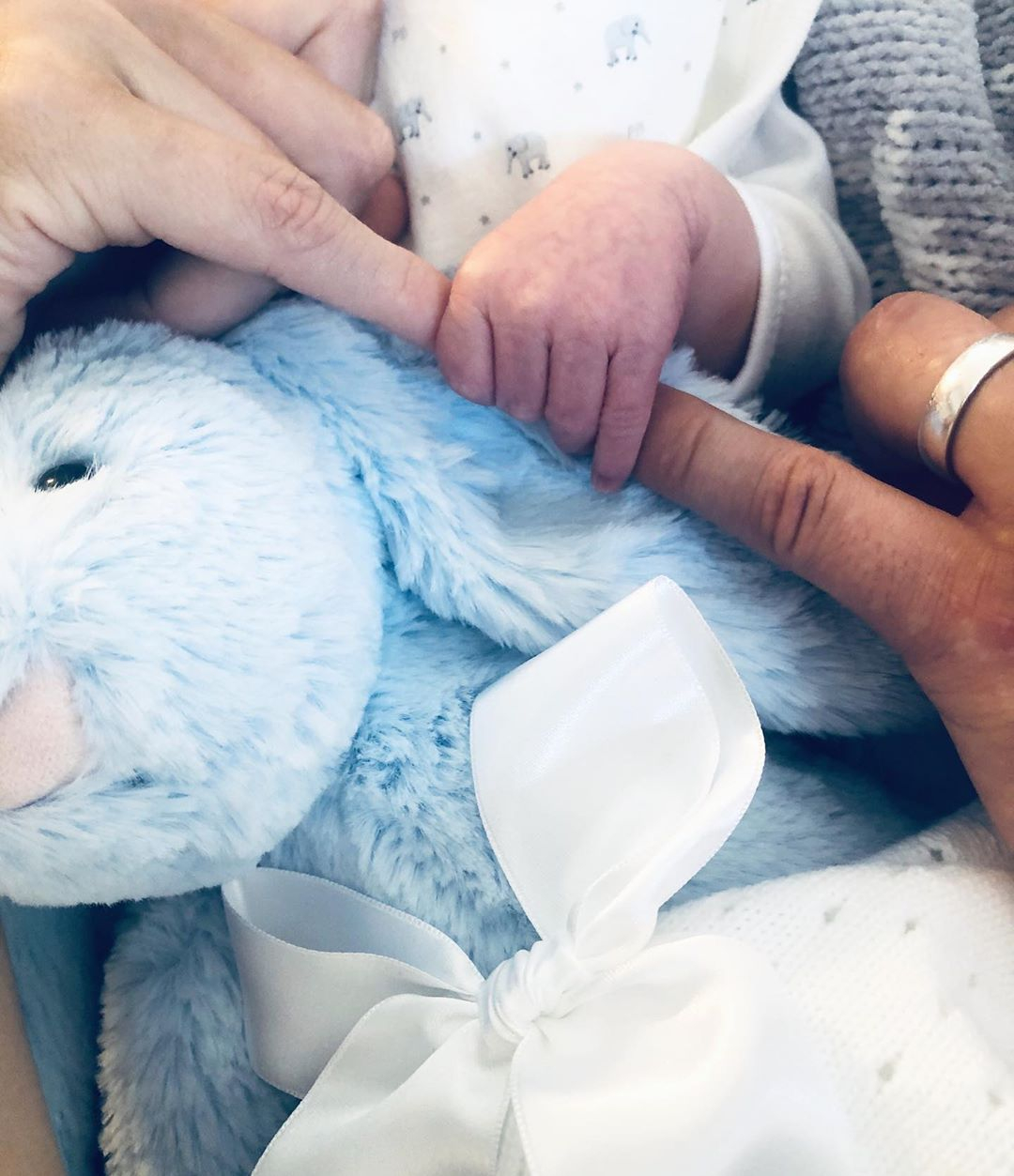 Then on June 19, 2019 she announced on social media that she's given birth to her son called Ronnie James George Hinchcliffe.

Sharing the happy news with her 2.7 million Instagram followers, the star's husband Jamie, 39, wrote: "Yesterday, the 20th June 2019, at 4:11am, I watched my wife, the love of my life, bring our beautiful son Ronnie James George Hinchcliffe into the world, weighing 6lbs 1oz.

"I didn't think I could love Soph any more than I already do but I was so very wrong. For once, I am completely lost for words."