Taking to Mumsnet, she said while it's legal for her daughter to have sex, she doesn't think it's appropriate for them to be in the same bed. 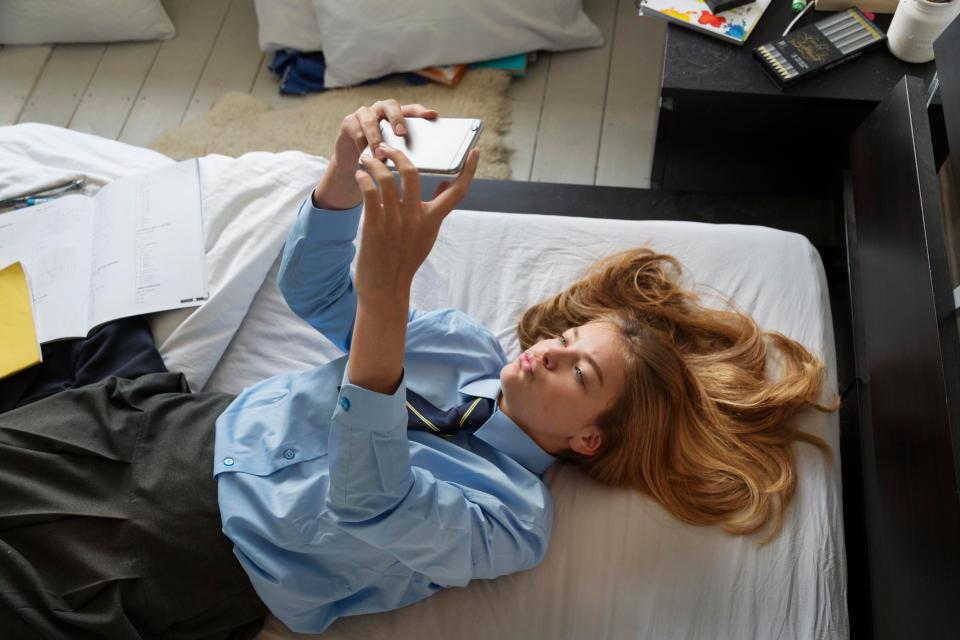 Seeking advice from fellow mums, she said: "My DD1 [dear daughter] can't understand why DH [dear husband] and I don't think it's appropriate for her and her boyfriend to sleep in the same room when she stays over at his house this coming weekend.

"She says that because she's 16 she can choose to have sex if she wants to, so what difference does it make if it happens in the day or at night. However she's not actually saying that would happen.

"I think it's the principle she is challenging. If you have a 16 year old DD would you allow this? Am I being unfair? Just want the opinions of others."

Most mums pointed out that her daughter was legally old enough to share a bed with her boyfriend if she wanted to. 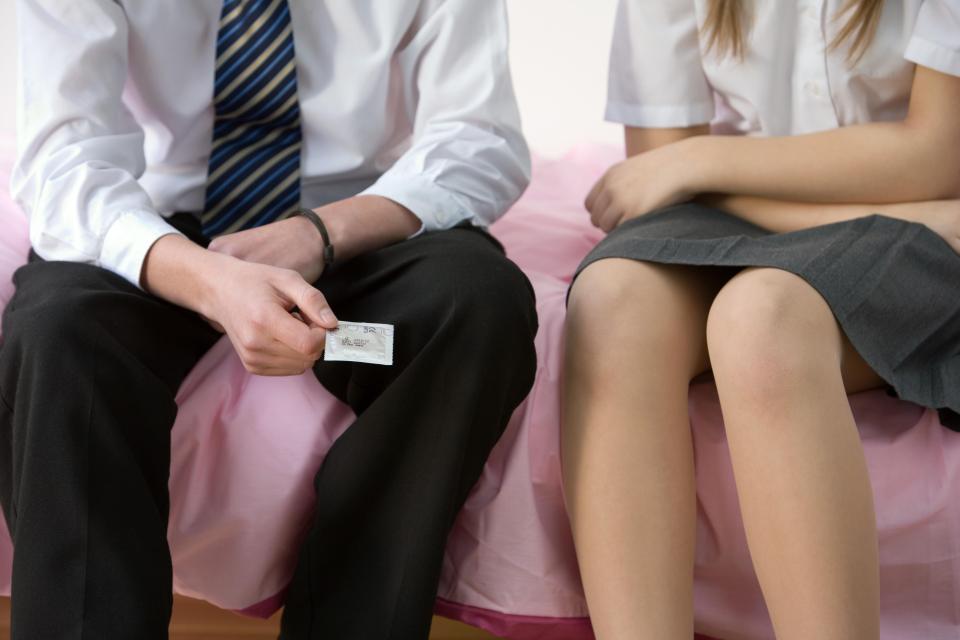 While another made the point: “At 16 she can legally have sex, it is infinitely better that if she does have sex that it is somewhere safe with her boyfriend.”

One Mumsnet user suggested the mum should focus on contraception, making sure her daughter understands the importance of using it.

She said: “If you say no, she will in all probability do it anyway. Make sure she knows the pitfalls and they use protection obviously.”

Another poster agreed, pointing out the importance of the daughter feeling she was able to talk to her mum about sex.

She said: “Things will be easier if she feels able to talk to you rather than lying or omitting because you disapprove of her behaviour.”

What is the age of consent in the UK?

The age of consent is 16 regardless of sexual orientation or gender, as stated in the Sexual Offences Act of 2003.

"It is an offence for anyone to have any sexual activity with a person under the age of 16," it says very clearly.

But a debate may be stirring to lower the age of consent to 15 – and it wouldn't be the first time.

Of the 1,200 participants to make their voices heard in a Loose Women poll, 90 per cent said the age of consent should not be lowered.

However, other parents said 16 was too young to be having sleepovers with boyfriends.

One said: “At 16, I would not allow her to be staying over at a boy's house in the first place.

“She is still a child and I would certainly not allow a 16-year-old to be sharing a bed with a partner at that young age.”

Some members were quick to point out that because it was the boyfriend’s house, it wasn’t the mum’s place to make the call on whether the teens shared a bed.

“You can stop them sharing a room at your house but not his.”

Another added: “It won’t be in your home so you can give her your opinion but you won’t be able to stop her.”

While one poster made the frank point: “I can speak through experience if teens want to have sex they'll find a way. Be it under your roof or in a park somewhere.”

One mum asked if her daughter's six-year-old friend was a cheapskate for making a birthday card and giving a free toy.

Meanwhile, This Morning viewers were FURIOUS when one mum compared piercing a toddler's ears to FGM.

And these brutally honest comments from grandparents will make you laugh out loud.