Well one nutritionist has revealed she has banned her young children from eating birthday treats during a TV debate… and viewers were having none of it. Tonia Buxton argued on Good Morning Britain that parents should also implement a birthday cake ban because sugar "has the same effect on the brain as cocaine."

During the segment 'Is It Cruel to Ban Sweet Treats?', Tonia said "as a parent, it's my job to govern my child" and store-bought birthday cake "could be full of glucose, fructose sugar and trans fat."

To demonstrate the kind of "treats" her four children are permitted to have, Tonia brought a courgette and cardamon cake into the studio and added she would only allow her children to eat cakes that were "preferably homemade."

She said: "It's not just a case of a sweet treat, [supermarket cakes are] actually poisoning your child."

Unsurprisingly, disgruntled viewers took to Twitter to share their opinions on the subject, with most agreeing that we should "let kids be kids!"

One wrote: "Leave people be to parent their own children. Have a cake and enjoy life."

Another added: "Its NOT about denying children, its about giving them a balanced diet. Exercide, food portion size, and ensuring the sugar/fats are kept under control." 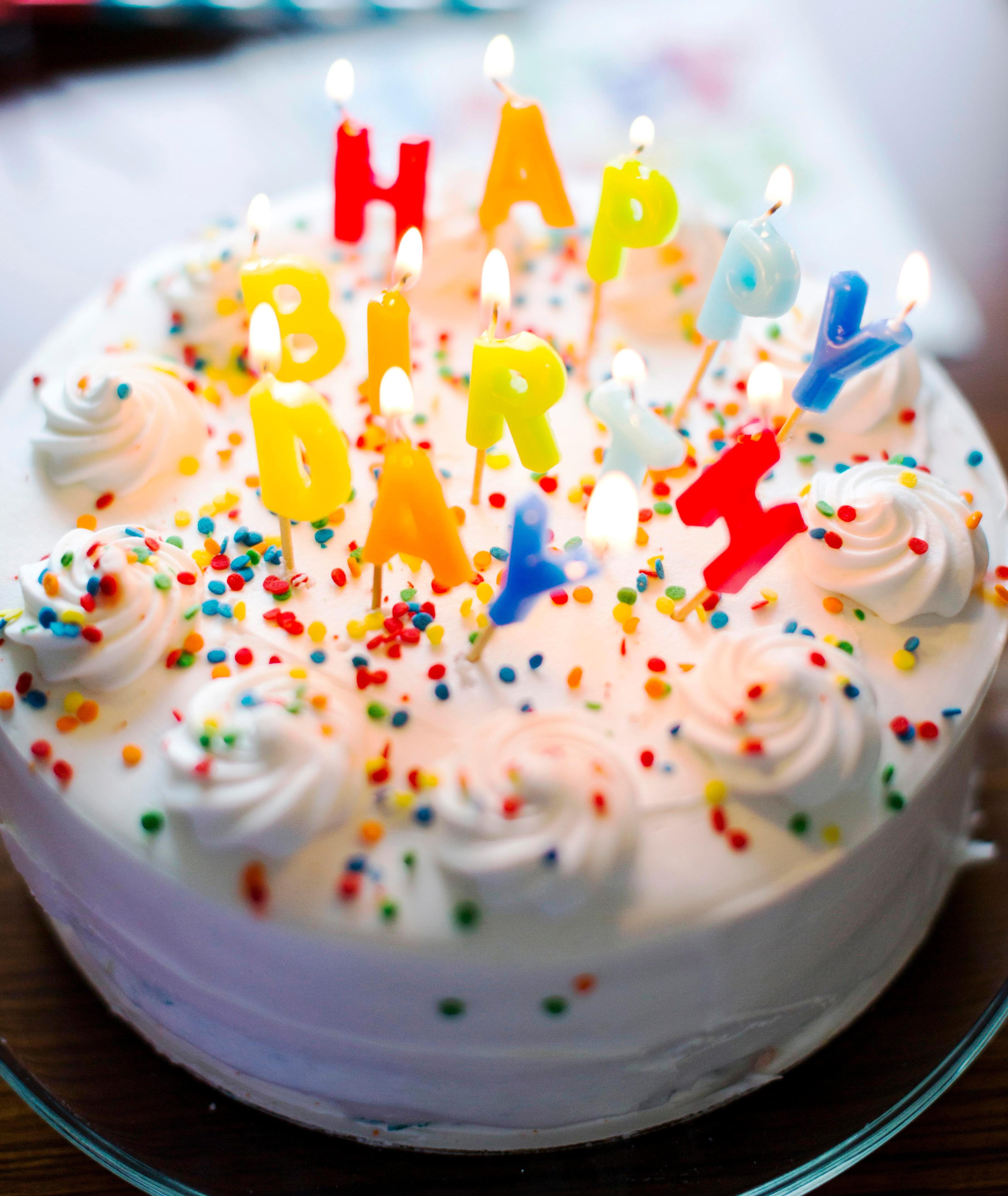 The controversial segment was debating a recent survey finding that "one in 10 parents say they will not let their children eat cake at parties" for fear of them developing weight issues.

Because whatever your thoughts on the subject, a courgette cake is never going to sound appealing…

In more parenting news, this mum refuses to let her daughter back in the room after an "alien" pod appeared on the wall… and people are freaking out.

A new mum spent £4,000 to get to her cousin's wedding only to find her five-month-old baby had been BANNED.

This mother admits she may have suffocated her baby girl by drunkenly co-sleeping with her… but still does the same with her son.