Posting on the site as DJLippy, the woman fumed about how a man had stared at her on the tram a few days prior. 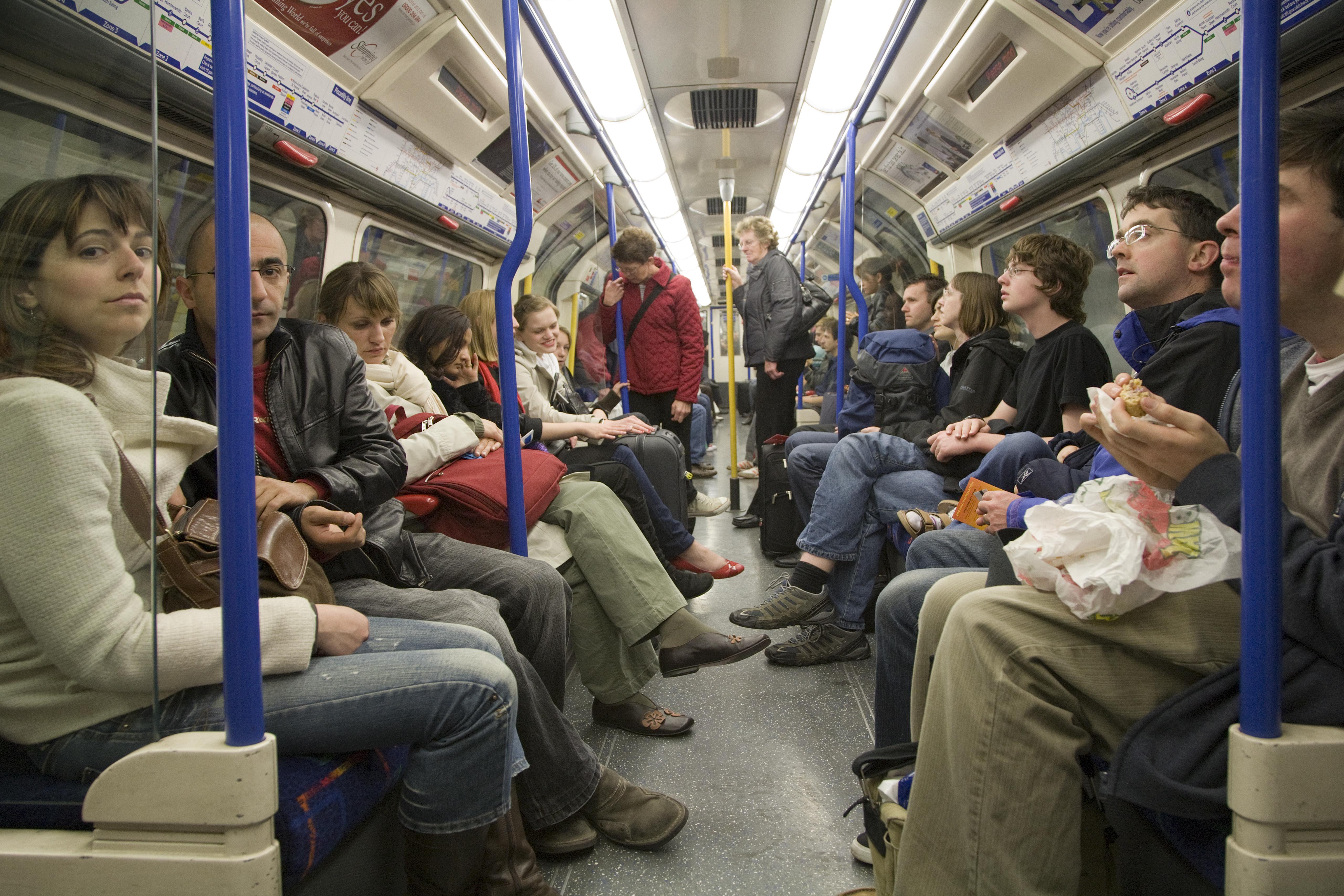 She said: "I'd just got on the tram when I noticed a guy staring at me. I just ignored him, it is the sort of low level harassment that you just put up with. He eventually looked away but it made me feel very uncomfortable."

The user 'fessed up to feeling uncomfortable with the way that a fellow male passenger had looked at her during the journey, and then explained how she felt uneasy about how to confront the situation.

She continued, "I could have started back but maybe he would have seen it as a come on.

"I could have asked him what the hell thought he was staring at but that might have provoked him. If somebody is ignoring basic social norms like not staring at strangers you do wonder if they would respond in a normal way." 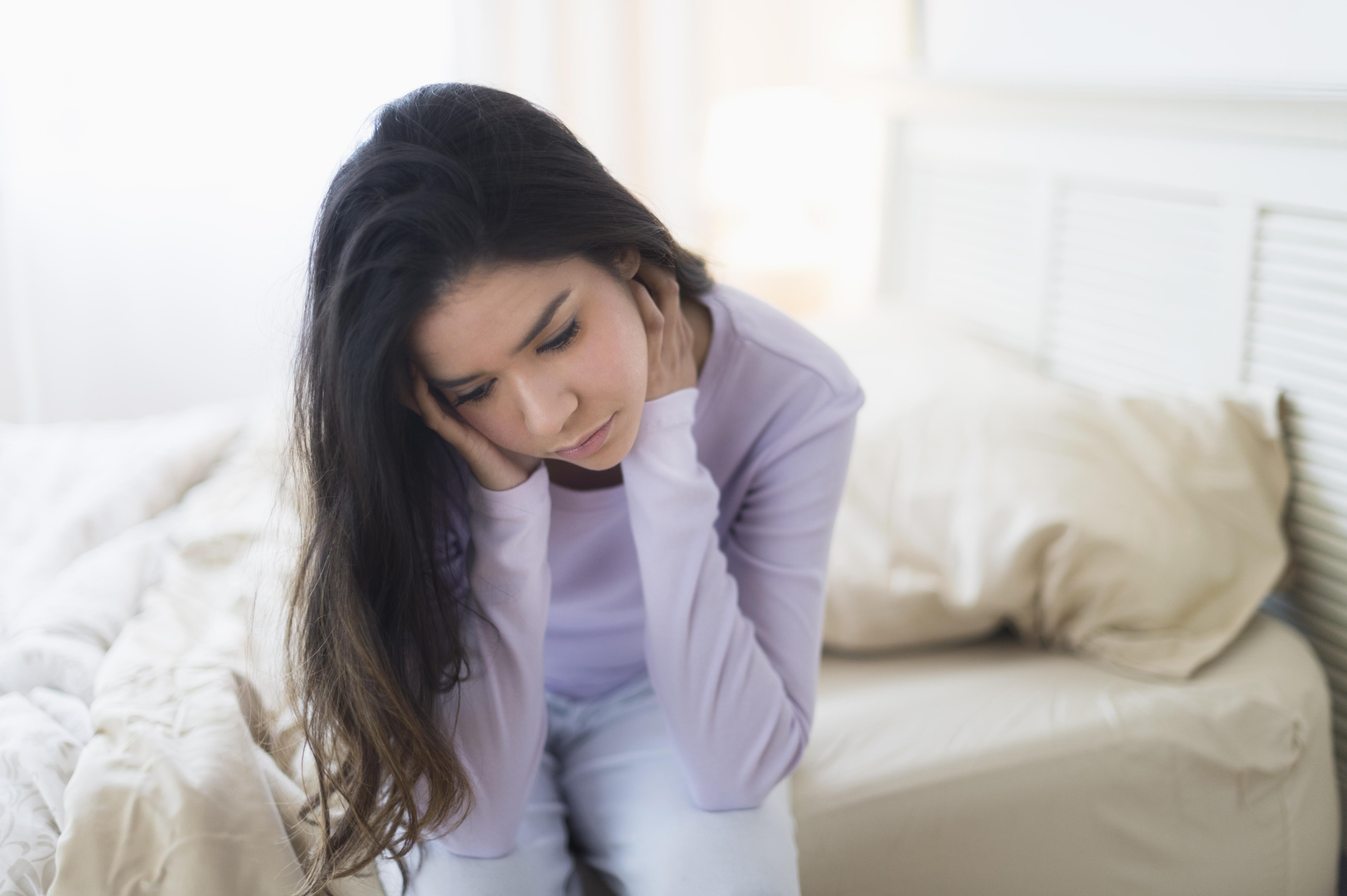 The anonymous mum then said that in the end, she just pretended that she couldn't feel him "staring a hole" in the back of her head.

However, although some people rushed to support her and agreed that this behaviour is unacceptable, others claimed that she was being too dramatic.

One said, "He probably had his headphones one and was miles away listening to his music."

TheQueef replied: "You are upset because someone stared at you on the tram? A few days ago?"

But the mum hit back claiming that the behaviour of man staring at her on the tram was actually totally out of line: "I know the difference between a glance and a stare. Why is everyone minimising this abusive behaviour? I KNOW you all know what I'm talking about…."

Some users agreed with her and explained that they understood how she felt.

LadyFidgetAndHerHandbag said: "Oh, I feel your pain OP. I switch between staring straight back with a scowl or raised eyebrow and trying to get as far away from them as I can. It's so easy to dwell on incidents like this for days but I do think it's better to try to put them out of your head as soon as you can. But you are not unreasonable for hating it, everyday sexism is real and hateful."

Mum reveals that she cheated on her 'perfect' husband, and doesn't regret it…