ONE mum was left fuming when she received a note from her son's teacher slamming the lunchbox she had prepared for him.

She had sent him off to school with a neatly packed lunchbox made up of crackers, ham, fruit juice, yoghurt and the odd piece of fruit, but her son's teacher was less than impressed and made her feelings clear. 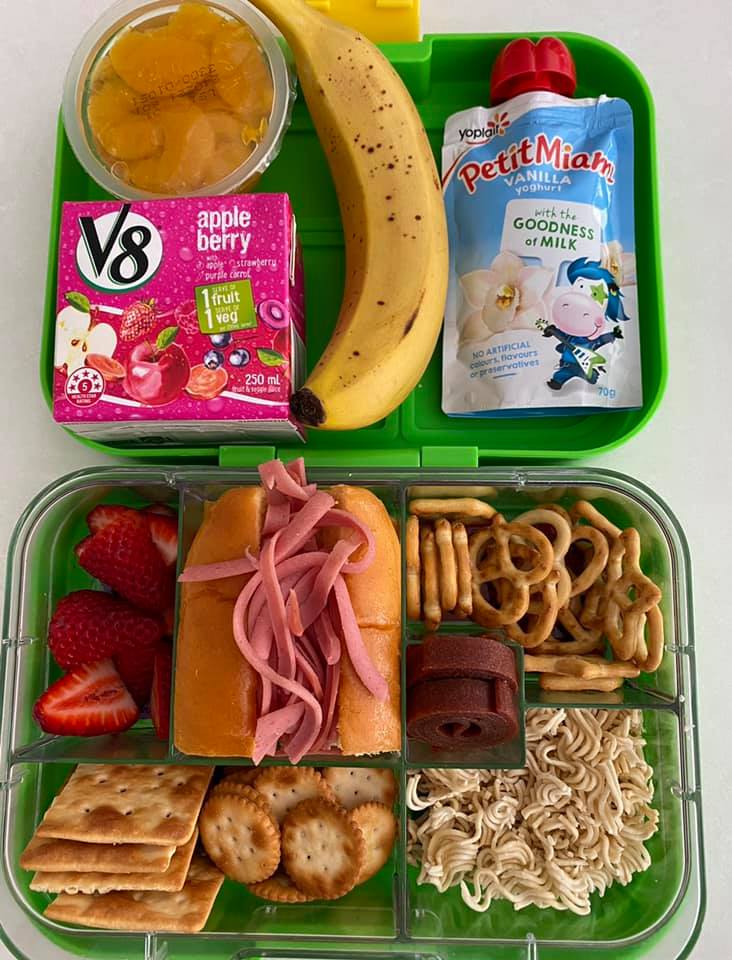 Taking to Facebook page Lunchbox Ideas Australia, the mum revealed that the teacher had criticised the lunch and suggested her son needs to eat less dry biscuits and more fruit and veg.

She explained: "So this is how I pack my son’s lunch for school, most days it will come home full and he never eats the fruit.

“My son is six years old and has ASD LVL2 and SPD. He is extremely particular with what he eats and only has a very small group of foods that he will eat."

The mum continued: "These mostly include dry biscuits, ham, plain bread, plain pita, no sauces, no dips, no vegetables, no spreads on bread etc. He only eats very dry foods that don’t have much moisture in them at all. Do you see a problem with this lunch? 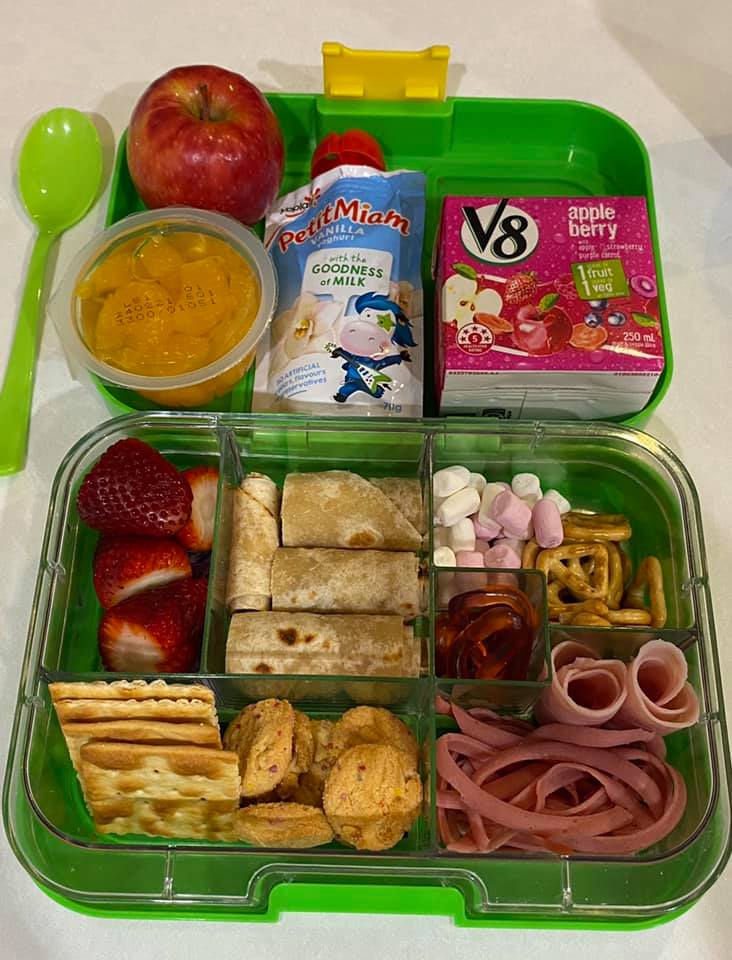 "Today his teacher told him that he needs to eat more fruit and vegetables and that his lunches contain too many dry biscuit options."

Outraged, the mum revealed that the teacher was aware of her son being autistic and called out their criticism of his lunchbox as "unprofessional".

"She's aware of the fact that he has autism and SPD but still has the audacity to tell me that his lunch isn't healthy enough," the mum raged.

"I am absolutely fuming at her unprofessional behaviour and lack of compassion and understanding toward my sons disability.

"He is extremely particular with what he eats and only has a very small group of foods that he will eat. These mostly include dry biscuits, ham, plain bread, plain pita, no sauces, no dips, no vegetables, no spreads on bread." 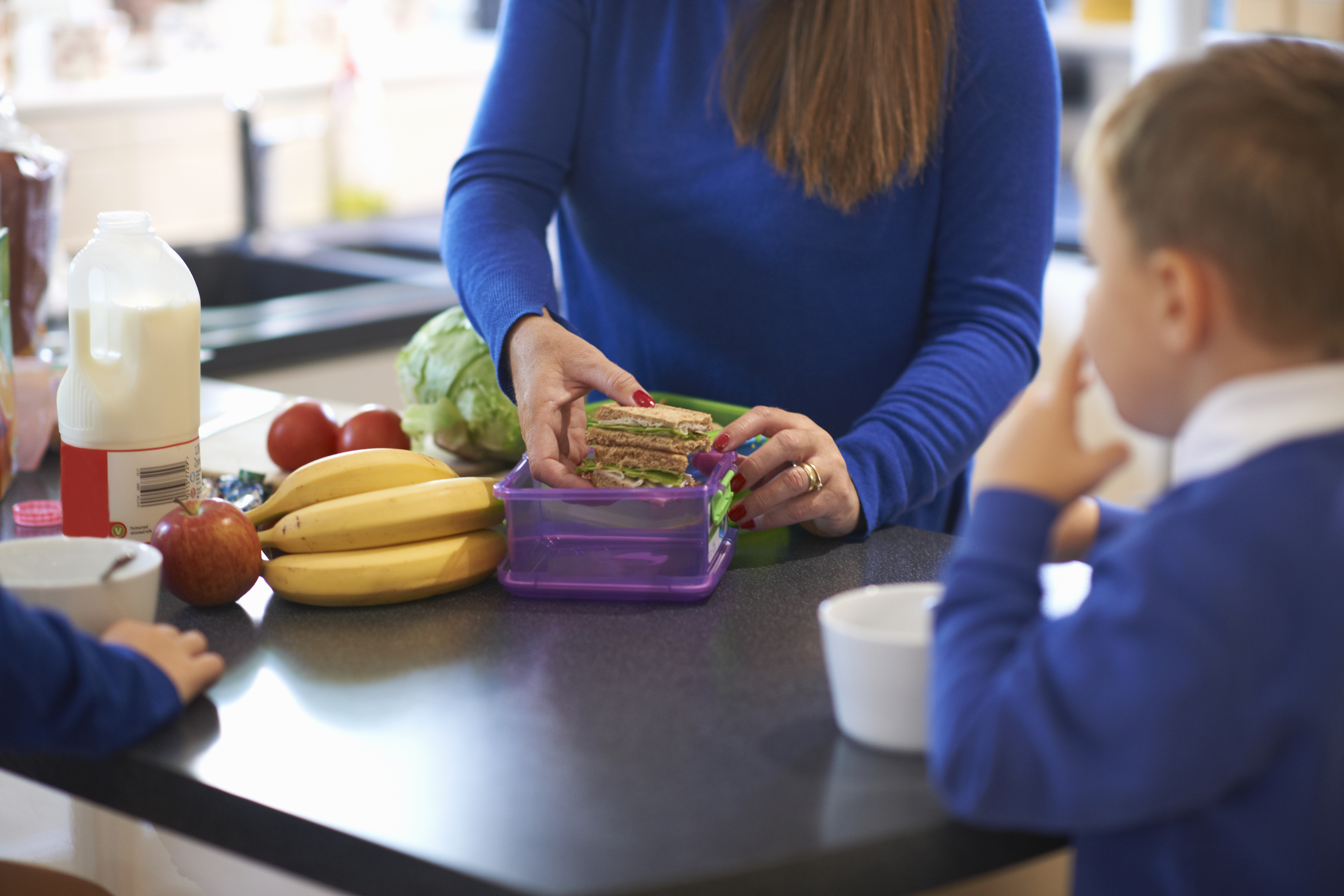 Wanting advice from fellow mums who may have found themselves in a similar position, she added: "Please feel free to comment below with some vegetable alternatives because I have tried everything imaginable as well as hour upon hour of occupational therapy to encourage my son to eat a wider variety of fruits and vegetables and unfortunately we have been unsuccessful.

"I accept that this is a part of autism but would love to hear from some parents out there who are currently experiencing the same difficulty with this issue."

Others mums jumped to her defence, with one commenting on her post: "What does she even mean that it's not healthy enough? There's fruit, yoghurt, various meat components, bread and wraps. I don't understand." 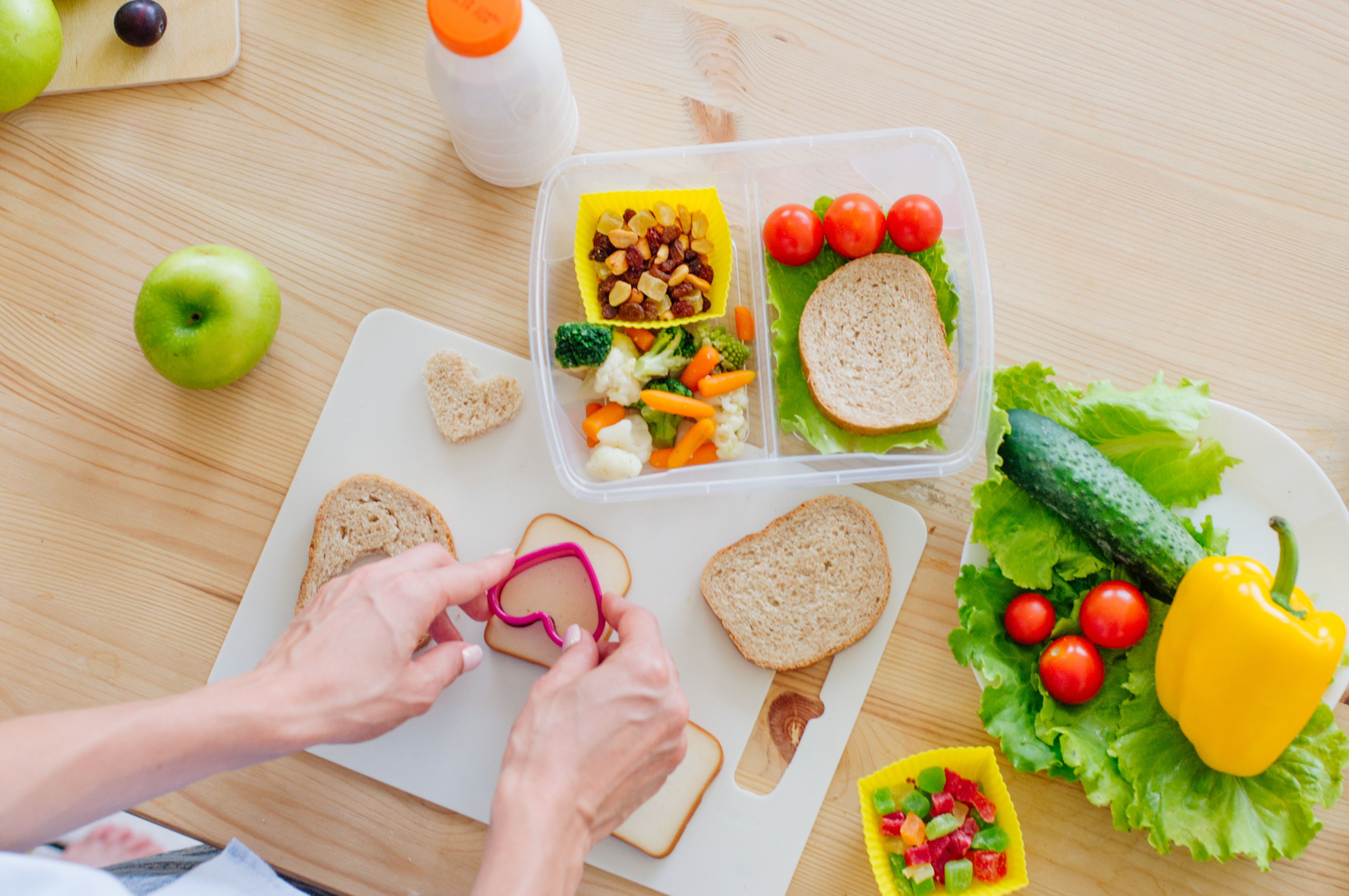 Another said: "I’m sorry, but when did it become normal for teachers to be able to dictate to parents what their children can and can’t eat (I understand when it comes to food allergies at the school though)?"

A third vented: "Tell her she needs a new profession. You’re doing a great job mummy. It looks fine to me. Best he eats something than nothing. Put in a complaint."

The post also saw other teachers having their say, with one agreeing that the son's teacher had no right to criticise his lunch.

"I'm a teacher and my son is a fussy eater. I'm so sorry your son's teacher has behaved this way," they commented.

"If she is aware of your son's needs, she has behaved in an extremely unprofessional manner. To make a comment like that to any student is wrong."

Meanwhile, one mum who criticised teacher's 'rude' email about her son online was told she is the one in the wrong.

Plus, another mum was left mortified when she accidentally text her child's teacher a very rude message instead of a sick note.

And one mum was left embarrassed when her six-year-old daughter took her thong to school and showed it to her teacher.