WE'VE been in lockdown for longer than we can even remember – and let's be honest, we've ALL been tempted to give our straggly hair a much-needed trim at some point.

Although salons are now set to re-open on 4 July, mum-of-two Ruth Crilly decided to hack away at her long hair with the only pair of scissors she had to hand… and we beg you, please don't try this at home. 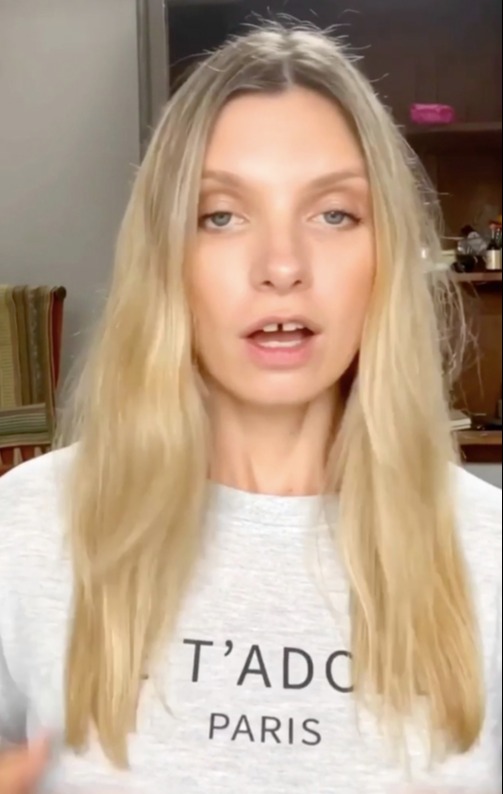 Documenting every step of the process on her Instagram page, Ruth – who runs the beauty blog A Model Recommends – followed a tutorial her hairdresser Katherine De Rozario had specially filmed for her as "damage control".

Like most people, Ruth didn't have any professional clippers to hand – so instead, she grabbed her children's early learning scissors (you know, the kind designed to safely cut through paper) for her at-home trim.

The mum explained: "I think Kat knows – because she knows me – that I would do it because once I've got an idea in my head, I just run with it."

To begin with, Ruth ran a comb through her hair before sectioning it into four bunches. 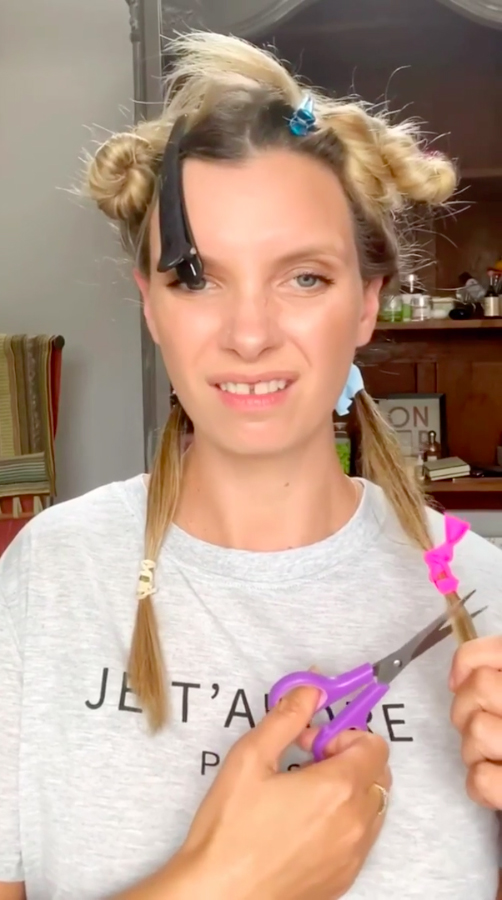 After securing the tightly-wound top bunches to her scalp, Ruth then separated the bottom bunches into two parts – and trimmed the bit of hair leftover at the ends.

"Kat has something called thinning scissors and they're apparently really good," Ruth said. "I have something called Early Learning Centre first scissors which are for children so they don't cut their fingers."

When it came to cutting her hair, Ruth tried replicating Kat's method of "snipping upwards" with a "point cut" to add texture – but unsurprisingly, the children's scissors were more of a hindrance than anything as they prevented the model from getting a straight, even finish. 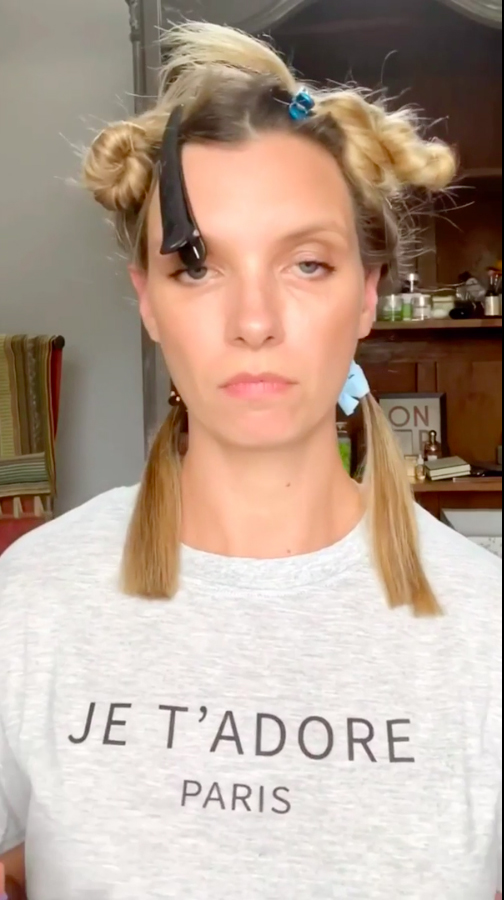 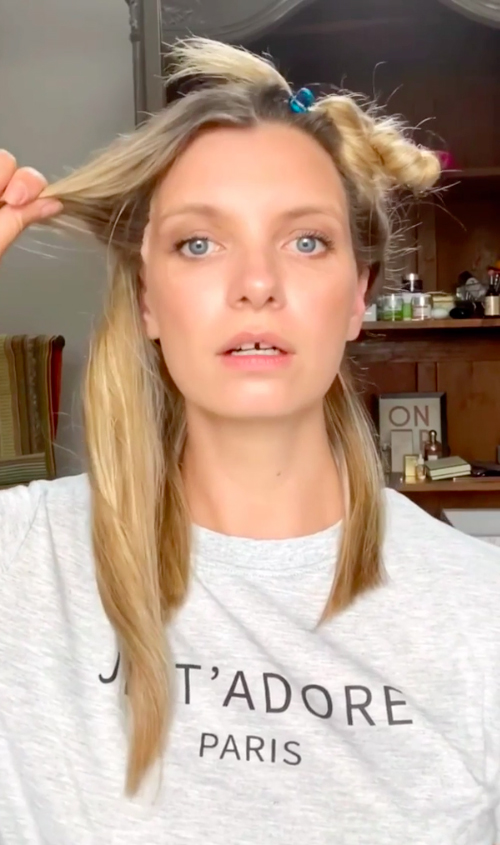 After taking the plunge, Ruth – who created the parenting app The Night Feed – said: "That's not even, is it? Oh c***p."

But rather quitting while she was (somewhat) ahead, the mum powered through and continued hacking at her blonde locks.

And let's just say, it's excruciating to watch… but then, you equally can't look away.

As it dawned on her just how much hair she'd accidentally cut off, Ruth said: "Okay I'm being serious now. I wasn't prepared to mess it up quite that badly." 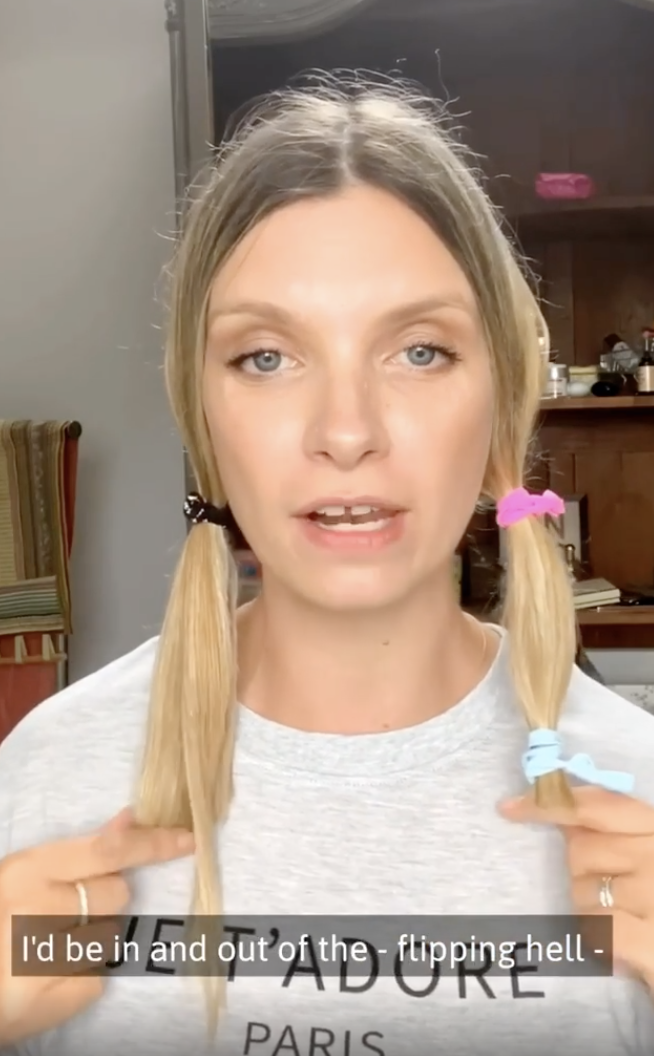 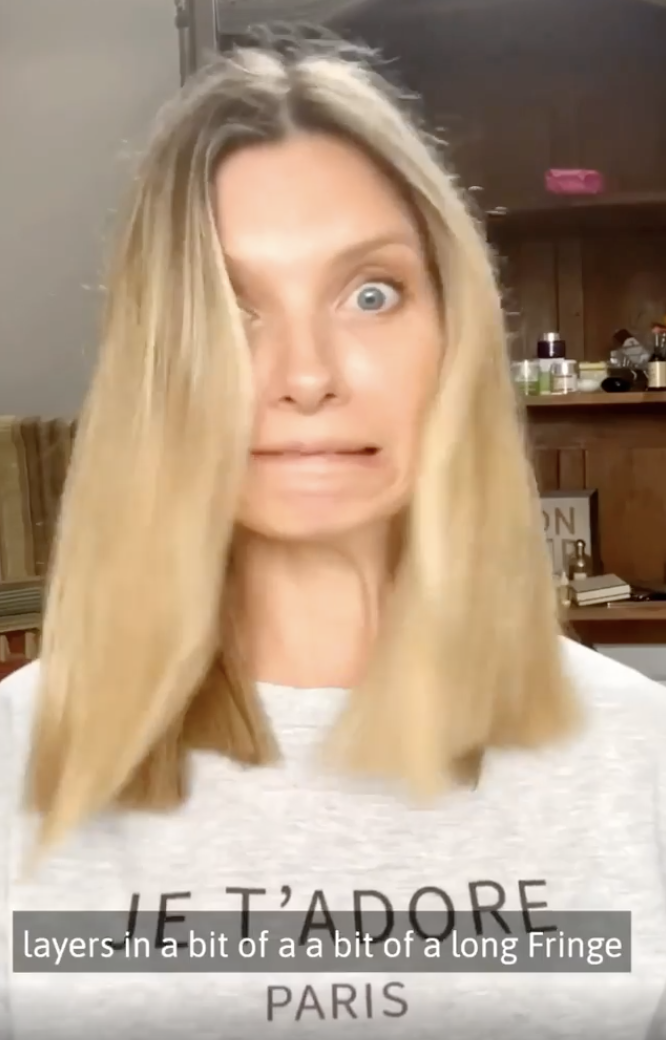 But as it was too late to turn back, the mum added: "One of my regrets is that I don't have the proper scissors and I can't point cut it."

That said, Ruth did manage to get all her separate sections so they were mostly all one length – even if it's shorter than she originally intended.

In the caption of the IGTV, she told her 190,000 followers: "I cut my own hair. Wouldn’t recommend it! Was warned, didn’t listen. Story of my life. 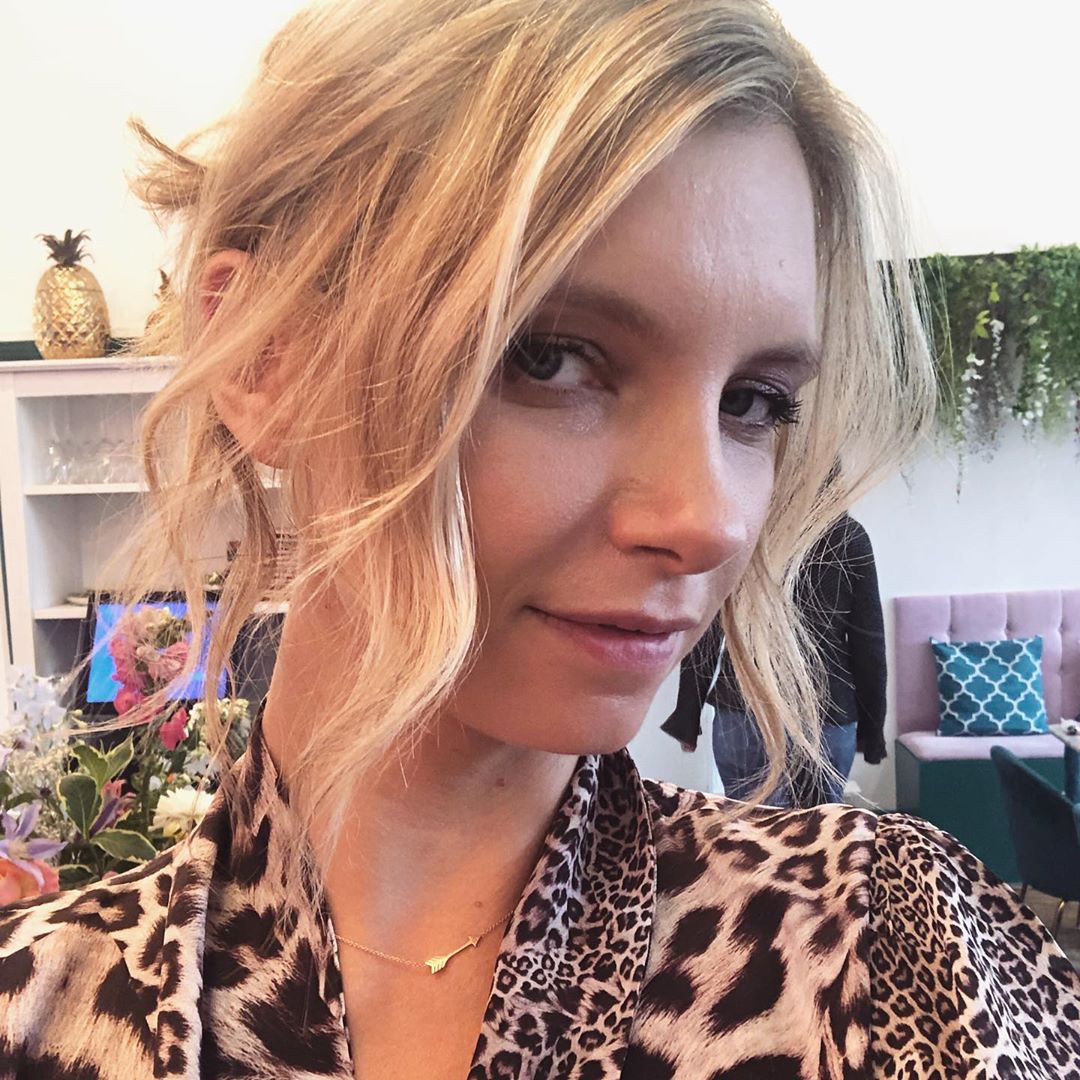 "Make sure you section properly and don’t cut too much off at once which is what I did and now I have a long bob."

The video has racked up over 304,000 views on the platform – and fans were impressed and horrified in equal measure.

"OH MY GOD RUTH WHAT ARE YOU DOING," one replied.

Another added: "Ruth I love you… even if you hair is a little bit lopsided."

"Hilarious! And hideous at the same time," a third wrote. "You look very like Michelle Pfeiffer though with the shorter cut. Fabulous!"

For more beauty tips and tricks, this woman raved about £1 Poundland nails from the Jess Wright range & people think they look professionally done.

And Aldi is selling a new make-up range and you can snap up palettes for under £5.

Plus this woman who ‘tried everything’ for her cystic acne finally banished it using ‘miracle’ £6 soap bar.