Posting on Mumsnet, the woman explained her elderly next-door neighbour has just died, leaving behind a bungalow, and now her widowed mother-in-law wants to buy it. 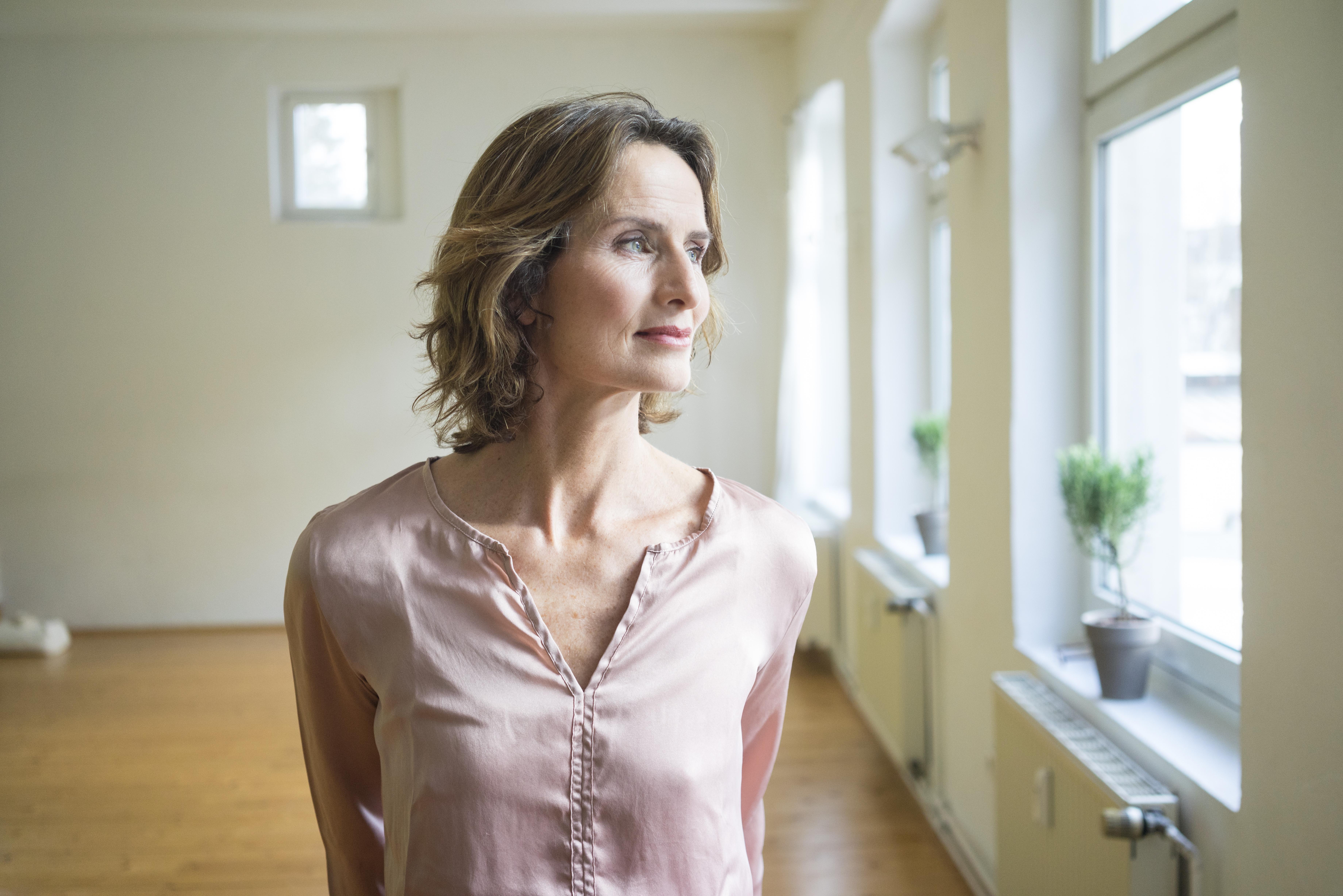 Apparently her husband's fully behind the idea, and wants to help his mum – who already lives just one street away – do the house up.

She said: "I on the other hand feel like moving out.

"She would be here all the time Molly coddling him and our kids would constantly choose to be next door at nannies where they can do as they bloody well like!!)"

And her fellow mums are absolutely horrified, describing the situation as a "total nightmare" – and even grounds for divorce.

Commenting on the thread, one woman wrote: "Oh. My. God. This would be a total nightmare for me. I would feel like I'm being suffocated in my own home.

"You might as well all live in the same house! If she is bad with respecting boundaries, she is going to be in your face all the time!"

While another added: "If it was me, I'd be very clear that if she moved in next door then we would be selling up and moving, if he wasn't in agreement, me and the kids would be going on our own".

And a third said: "This might be the beginning of the end of your marriage if he encourages or facilitates this." 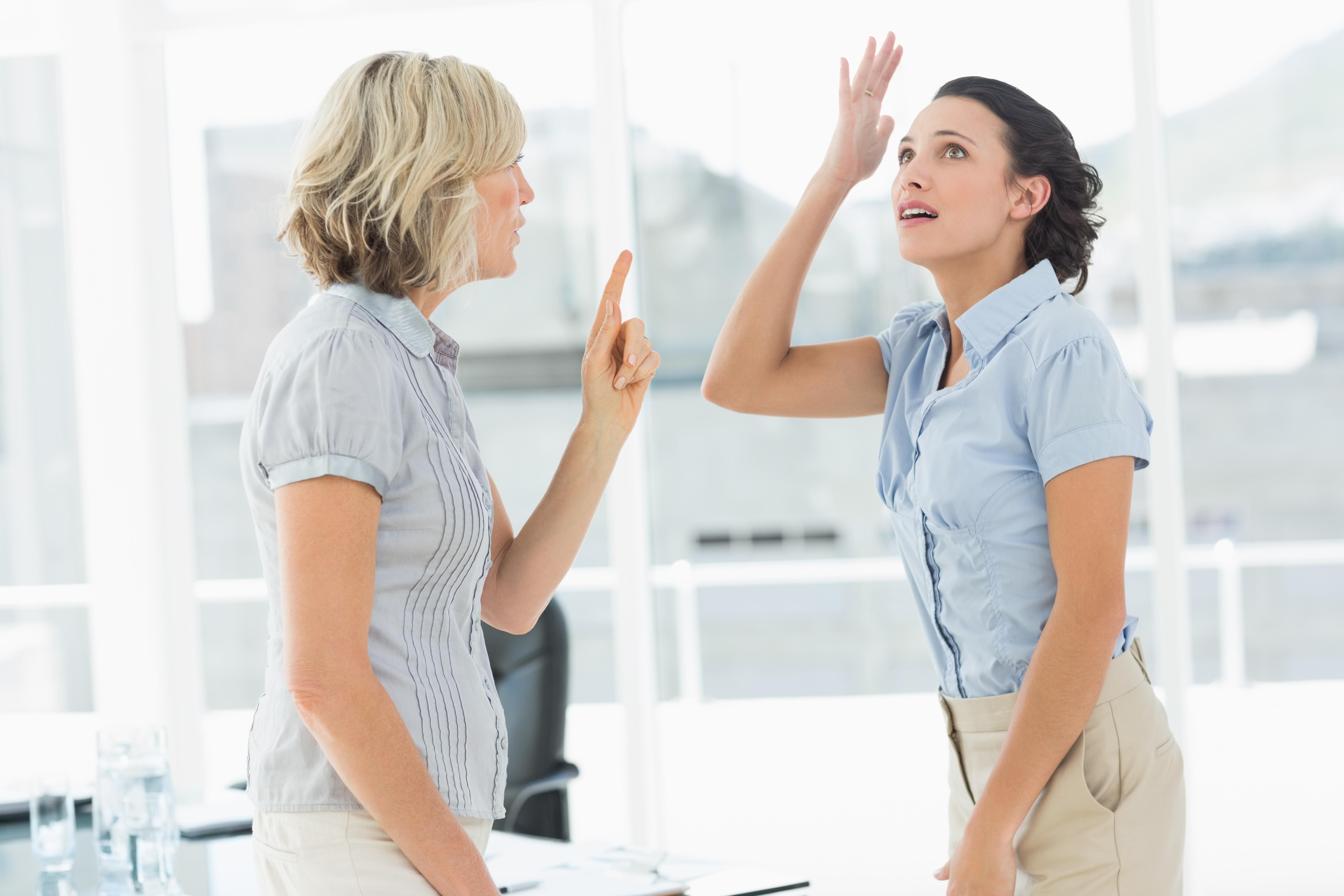 Another woman advised: "Put your foot down. Hard. Tell your husband that you have a good relationship with your MIL, and you'd like to keep it that way."

While one Mumsnetter wrote: "I think dh (hear husband) and I would end up divorced very quickly if mil (mother-in-law) moved in next door.

"I don't see how you can stop her though if she's determined?"

And another shocked mum exclaimed: "Oh dear Jesus, no! My MIL lives about 5 minutes away. Way way too close for me."

In more Mumsnet news, this parent wants to change her four-year-old daughter’s name before she starts school – because it’s "too common".

And this mum was fuming after her in-laws announced the birth of her child on SOCIAL MEDIA…. even though she asked them not to.