A MUM has revealed that she plans to make her family eat their main Christmas dinner the night before so she doesn’t miss out on the big day – and it has had a mixed reaction.

The woman said that she ends up spending lots of Christmas day in the kitchen if she is cooking the main meal for her family. 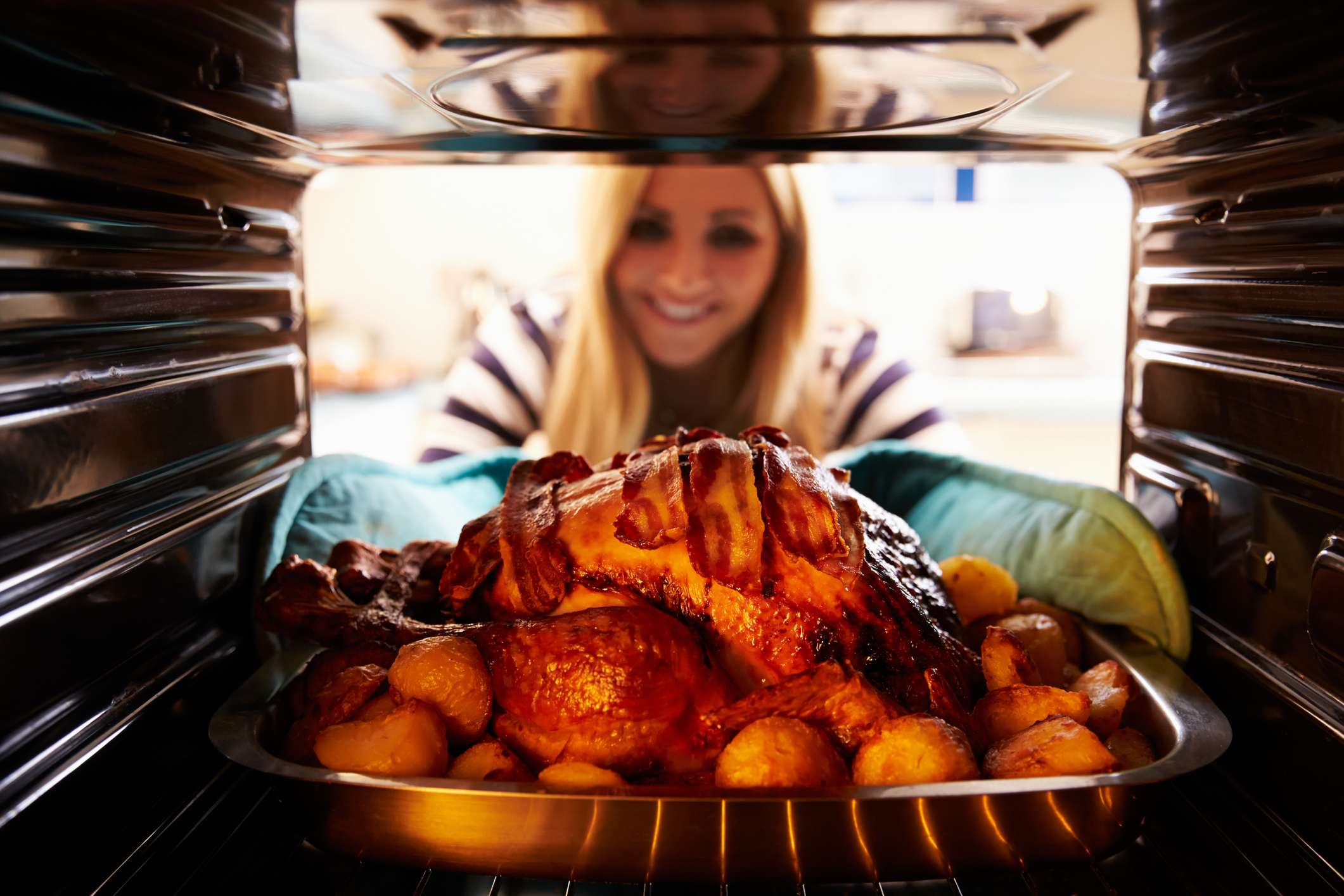 She wrote on Facebook: “Looking for folks opinion on eating the BIG Christmas dinner on Christmas Eve…..is this a thing?

“Just feel I miss out on spending quality time with my children on the special day cause I’m always so busy in the kitchen.”

Her post has had a mixed reaction with some hailing it as brilliant, but others saying she’d miss out on the special tradition.

One wrote: “In my opinion one of the best things about Christmas day is cooking the meal”, and another added: “It's just a sunday roast. Why does it take so long?” 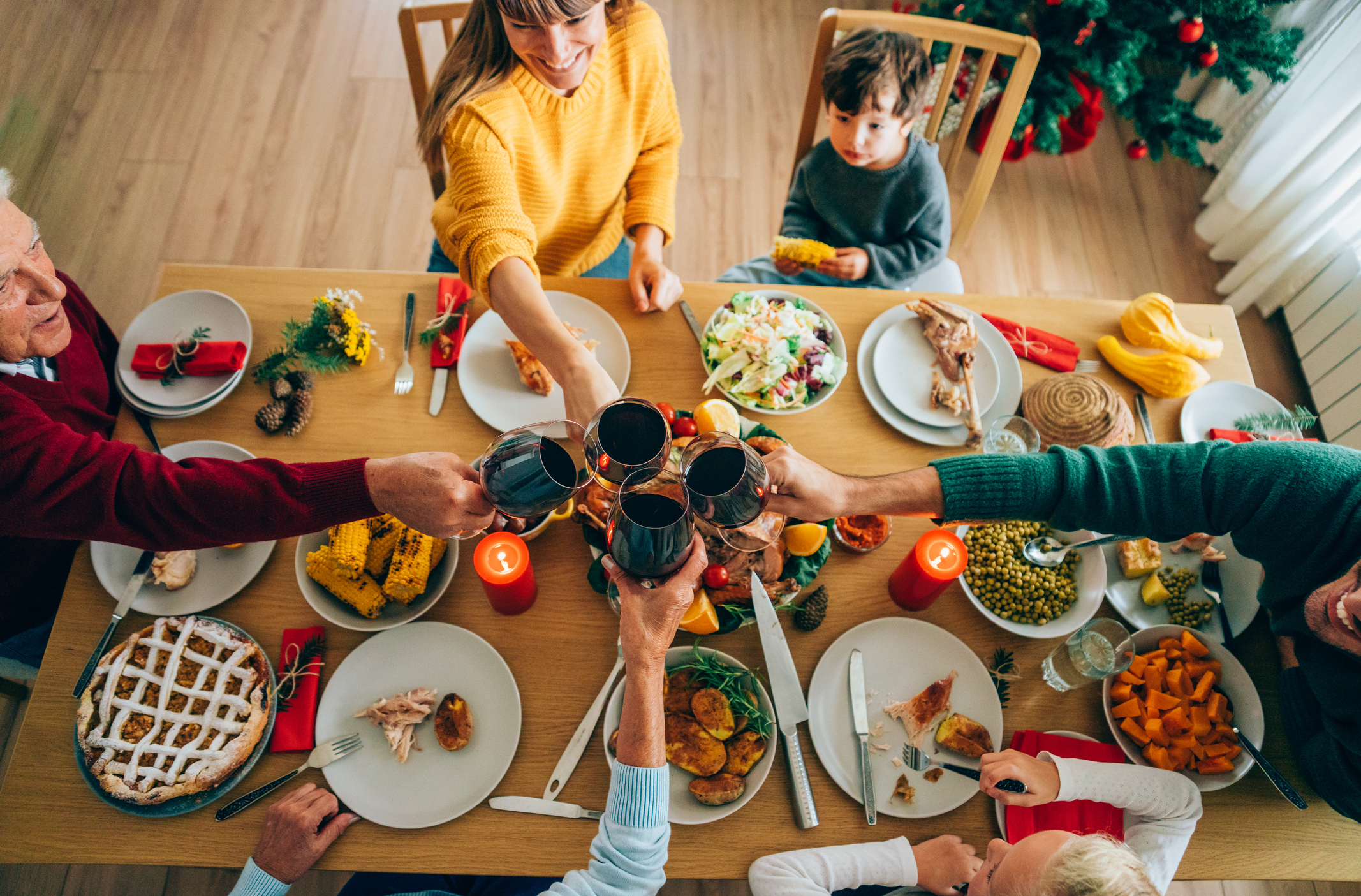 However, many pointed out that a number of other countries traditionally have their meal the night before.

And one person added: “We have ours on Christmas Eve then watch a Christmas film and relax. Christmas Day is much less stressful for me as I don't spend lots of time in the kitchen and we can go and visit family without clock watching.”

Meanwhile one said: “We’ve been doing it for years it’s the best thing we ever decided to do.”

And another revealed: “We usually get a takeaway.”

So what do you and your family do?

We shared how Christmas could be saved as Government considers lifting ‘rule of six’ over festive period.

And there is now a Home Bargains Monopoly game and fans ‘need it for Christmas’.