A MUM was left "mortified" at being forced to wear nappies for months after giving birth. 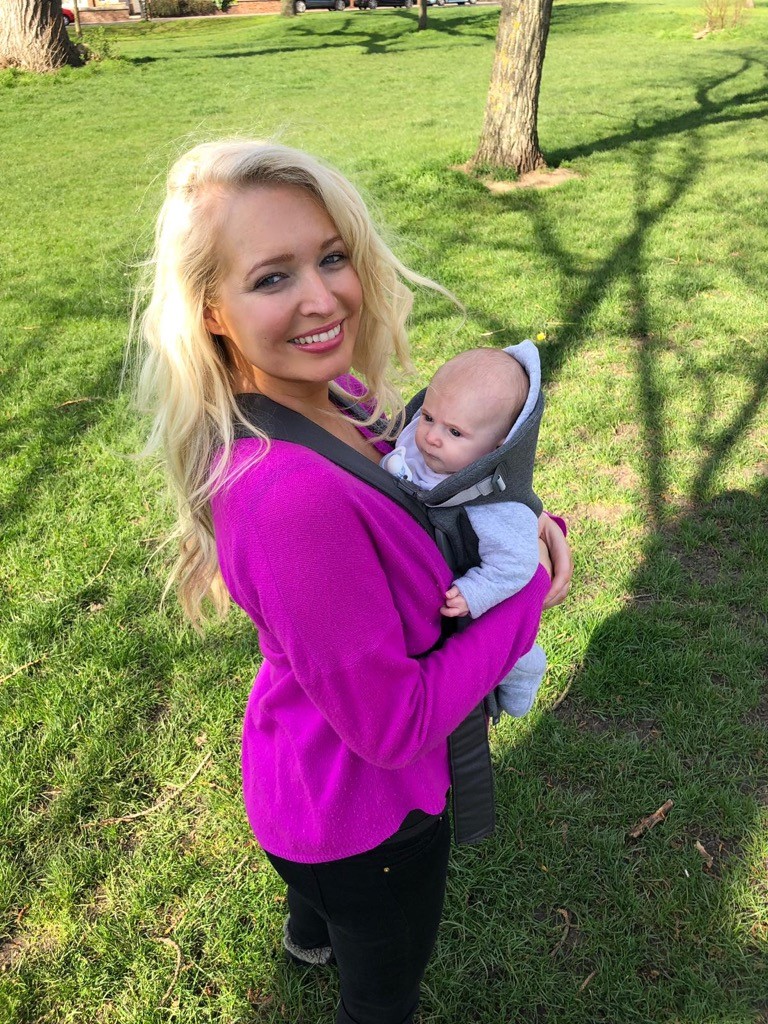 The first-time mum, 36, was left having to change her own nappies three times a day at the same time as her newborn.

She also had to wear an incontinence pad to bed and felt left out as none of her other friends who were mothers were having post-pregnancy bladder problems.

"I felt like the baby in an adult nappy," said the London-based mum.

"I didn’t know what to do. I’d had such an easy pregnancy and thought that labour would be a doddle too. 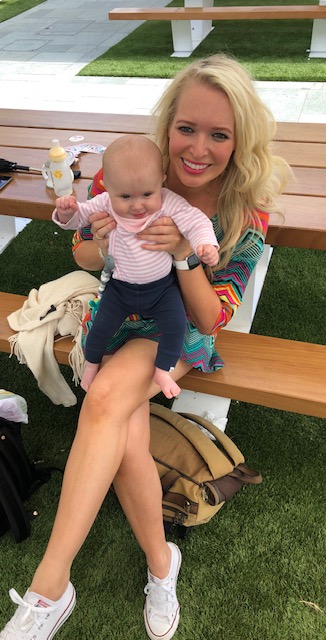 "Instead I was left changing my own nappies nearly as often as my baby’s."

The trouble started when she developed dangerous pre-eclampsia during pregnancy and sepsis during a three-day labour.

This caused her blood pressure to rise, and her face and feet to swell.

Doctors decided to intervene and get the baby out of her when the little one's heart rate started to drop. 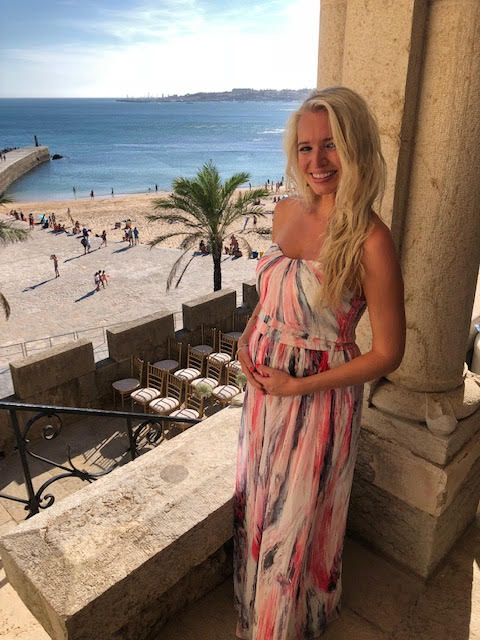 "It happened once, then twice but the third time they said it was an emergency and they had to get the baby out so they’d need to use forceps," Leonora, an art consultant, recalled.

"They then got out what I can only describe as huge salad tongs which went inside me to pull out my baby. I was OK as I’d had an epidural and couldn’t feel anything.

"My baby came out in about 20 minutes but I’d had to have an episiotomy, where I was cut, and that needed stitches."

It was when she returned home with Aria and husband William, 34, that she realised her pelvic floor was struggling. 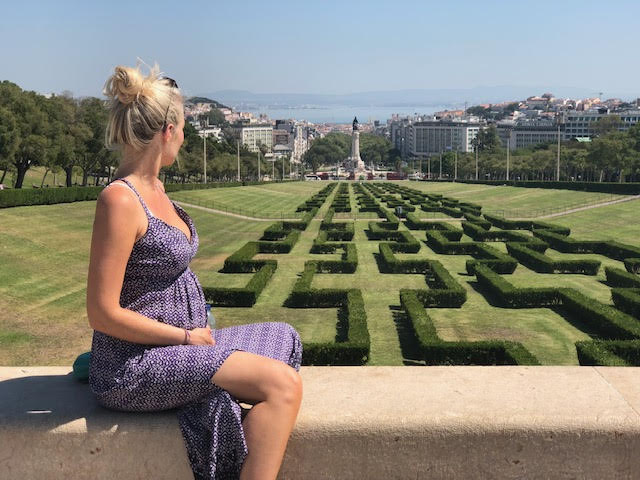 Leonora said: "I was excited to be out [for a walk] and was bouncing around and then I realised I’d had an accident. I went home and saw that I’d wet myself a little."

However, she soon realised the leak wasn't a one-off and happened whenever she moved energetically or did anything suddenly.

"I was mortified," she added. "I couldn’t risk anyone seeing that I’d had an accident so I got these huge nappy-like pads, which I wore 24/7. I changed them three to four times a day and put on another one to sleep in.

"I didn’t know if the problems had been caused by the birth or because my baby had sat on my bladder, head down, for the last two months of the pregnancy. 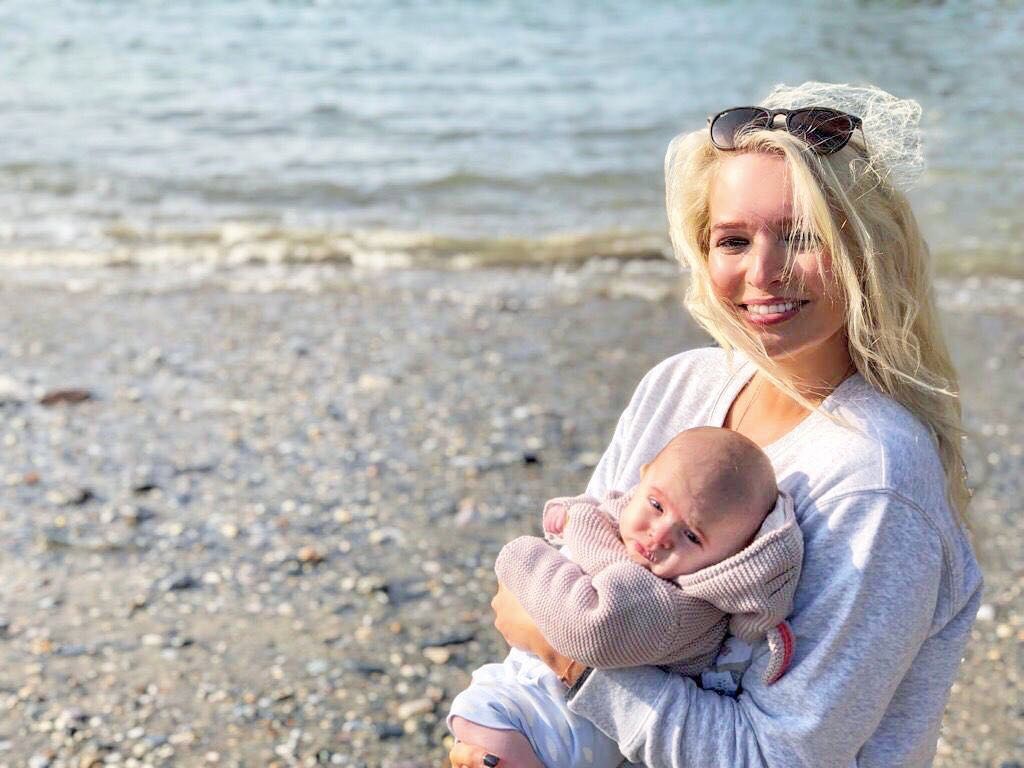 "It was ridiculous as I needed a nappy bag for Aria but I also needed one for me."

She continued: "But I felt deflated and demoralised. I stopped wearing tight clothing, as I was scared you could see these huge pads, and wore baggy clothes.

"I took two showers a day and knew I had to do something about my problem. I was fed up feeling like a baby in a damp nappy."

Her midwife recommended kegal exercises, but she didn't notice a difference.

It was her sister who suggested she try a pair of shorts that work your pelvic floor when you wear them for 30 minutes a day. 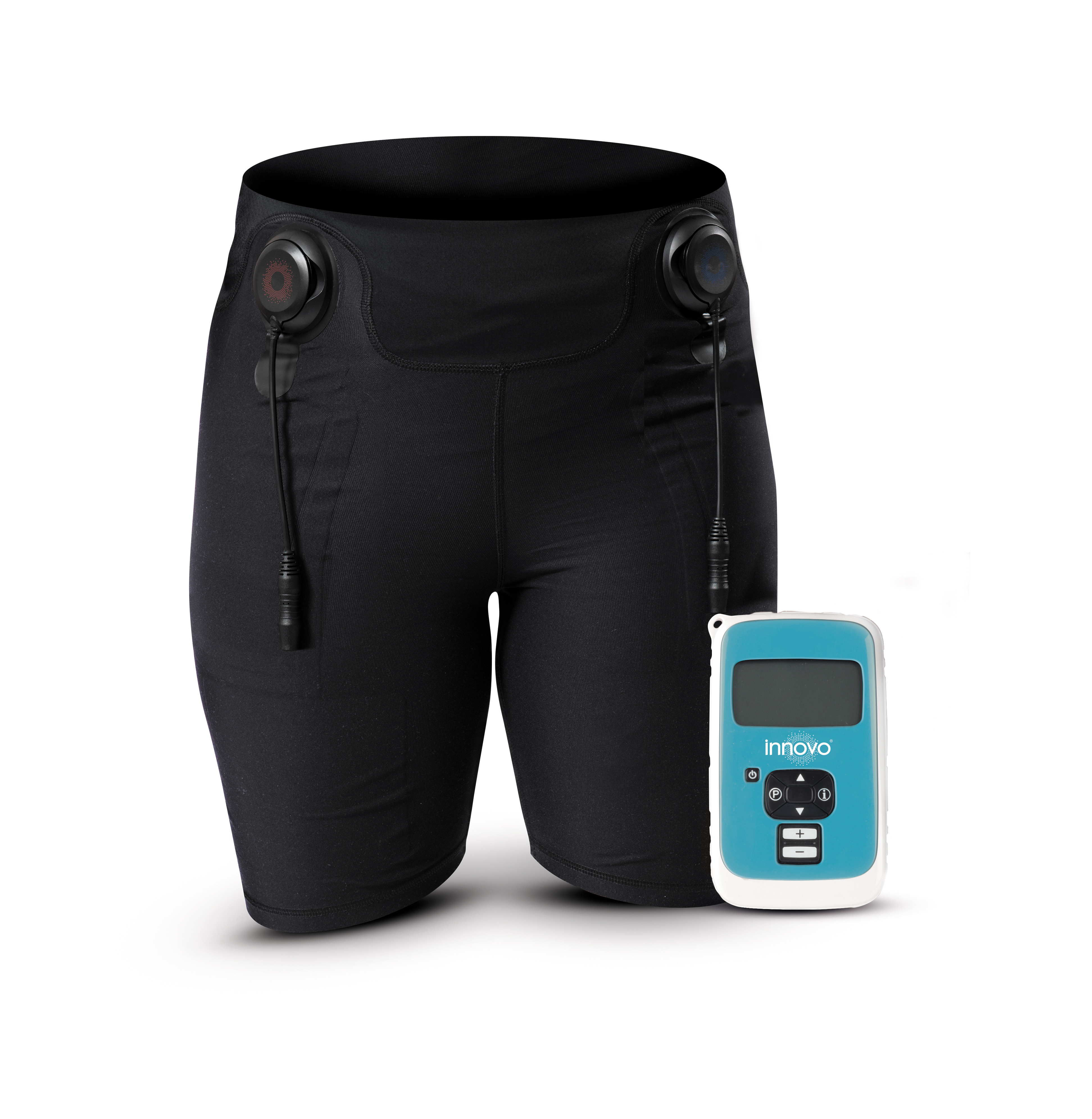 Called Innovo shorts, they have pads that stick on the thighs and bottom and transmit an electrical pulse to stimulate the muscles and stop stress incontinence.

Within just a couple of weeks she had noticed a difference, and after a month she felt comfortable enough to stop wearing the nappies and return to being active.

"I wasn’t leaking anymore," she says. "And within a month I felt confident enough to ditch the nappies. Everywhere ‘down there’ felt tighter and I felt in control of my own body – not having to hold everything in all the time."

Earlier today, we told you how a mum raged when her mother-in-law wrote her a "patronising" list of what to pack for her children on holiday.

And a mum has spent a whopping £2k on her 10-year-old daughter’s prom as it’s her "last chance to live out a fairytale".