Little Harry Addy suffers from tumours on his spine and each evening asks his mum, Melanie, from Stalham, Norfolk, "Mummy, why does God make tumours?" 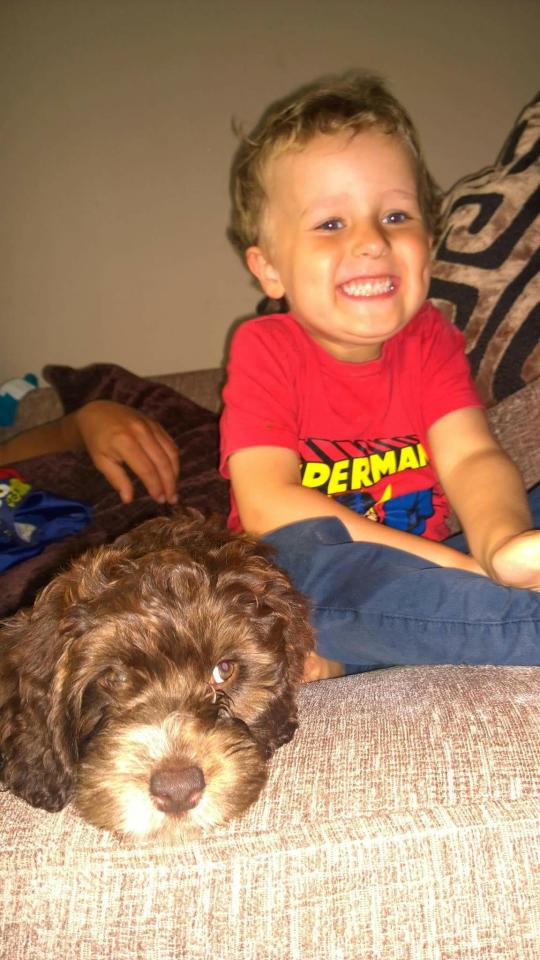 Now, Melanie has written a open letter detailing what the reality of looking after a critically ill child is really like – and it makes harrowing reading.

Melanie's letter says: “Imagine it was your child, your life…

“Imagine being told your child has a large tumour in their spinal cord. 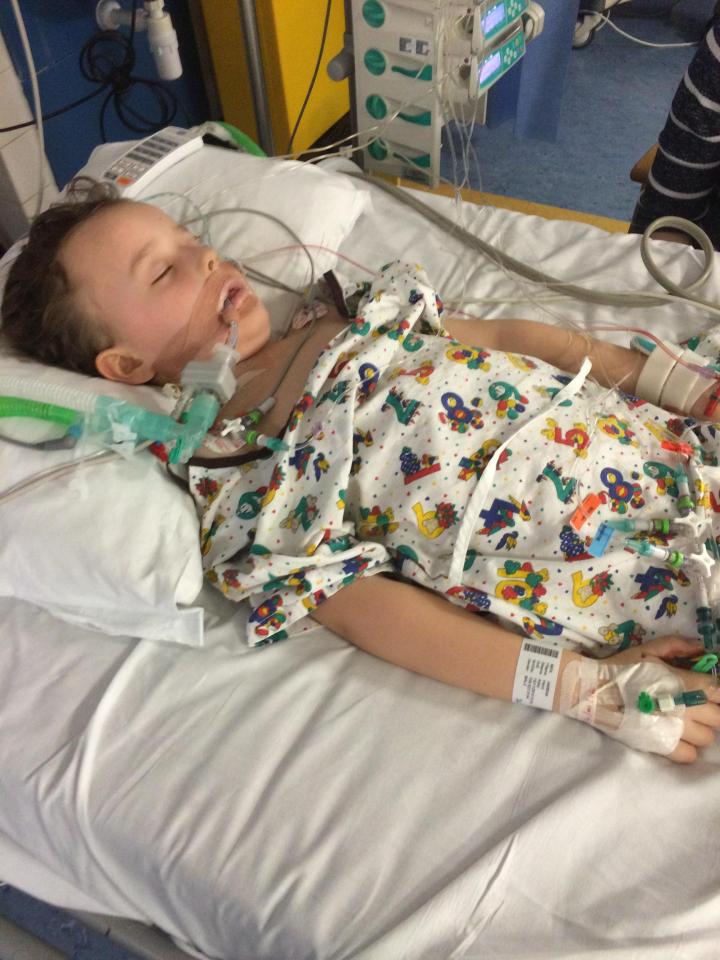 “Imagine being told your baby boy, who has only just turned five, will need a 12-hour operation, an operation that could leave him paralysed or worse.

“Imagine holding your baby boy while they put him to sleep, staying strong for him, but once he's asleep you break.

“Imagine holding your child, night after night while he screams in pain. Telling you ‘He can’t take it anymore.’” 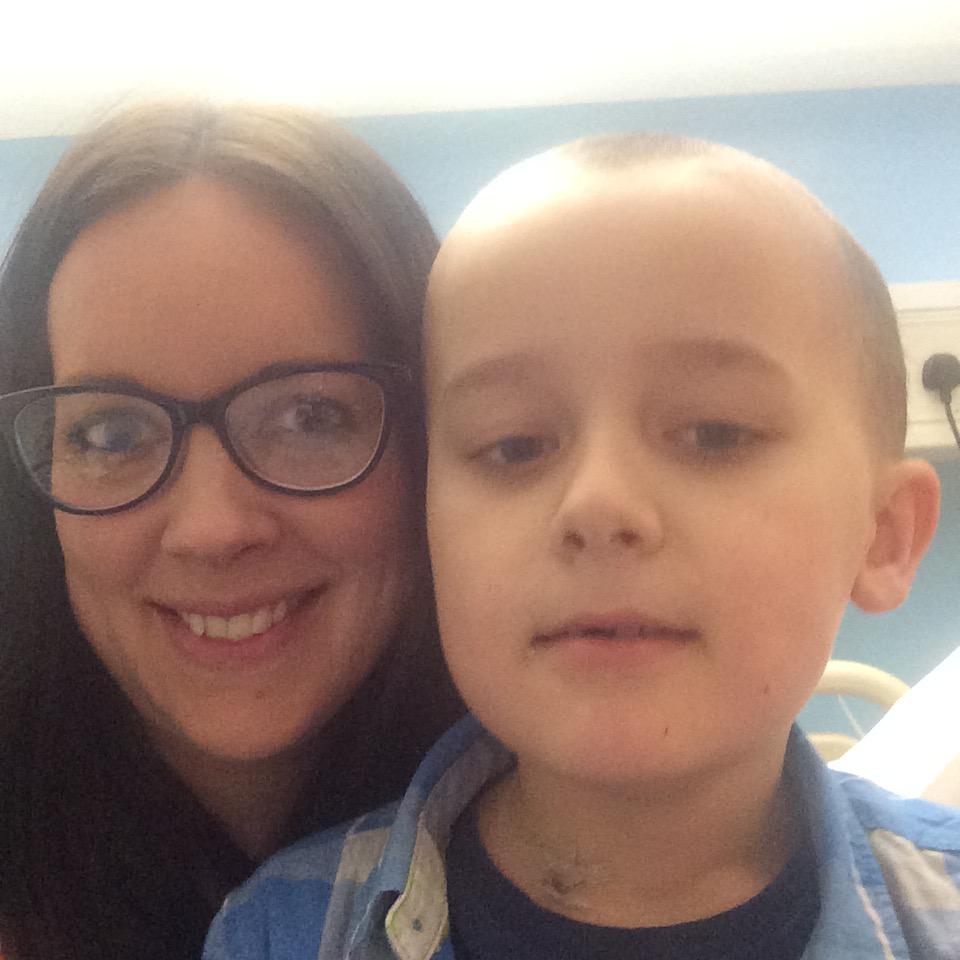 Previously a healthy little boy he started complaining of exhaustion and backache.

She initially took him to the GP but when he started vomiting because his pain so bad Melanie took him to Norfolk and Norwich University Hospital.

Melanie's open letter about the reality of caring for Harry

Imagine it was your child, your life…

Imagine being told your child has a large tumour in their spinal cord.

Imagine being told your baby boy, who has only just turned five, will need a 12-hour operation, an operation that could leave him paralysed or worse.

Imagine holding your baby boy while they put him to sleep, staying strong for him, but once he's asleep you break.

Imagine sitting by his bed in intensive care while he's kept asleep for 36 hours with tubes coming out all over the place.

Imagine the relief when he wakes up, mixed with the pain of seeing him unable to move.

Imagine being in the hospital for weeks, while your beautiful girls are two hours away, missing their mummy and daddy.

Imagine teaching a five-year-old to walk all over again.

Now imagine being told they didn't get enough of the tumour out so they are going to do a second operation.

Imagine holding your child, night after night while he screams in pain. Telling you ‘he can’t take it anymore.’

Imagine thinking the worst is over, only to be told the tumour has grown, and spread to his brain,

Imagine the oncologist telling you he's not seen anything like the disease your child has in his brain.

Imagine being told your beautiful boy will need 18 months of chemotherapy, loose his beautiful hair.

Imagine having to take your child to hospital, so they can insert a tube straight into his heart, a tube that will be in his little body for years.

Imagine having to smile while they pump his little body full of different chemotherapy drugs.

Now imagine being told the chemotherapy isn’t working either. The tumours are still growing.

Imagine being asked over and over again ‘how is he’ ‘how are you?’ And you say he’s fine, I’m fine. When you just want to scream!

Imagine having to be strong when your world is falling apart, but the outside world carries on like nothing is happening.

There, he was diagnosed with back and spinal tumours.

“Harry’s dad Jamie, 34, and I found out we were pregnant and a month letter we found the tumour,” she said.

“It was the summer before he started school. He was going to bed tired and had back pain.

“He was physically sick from the pain, so I pushed for an MRI.

“He’d just turned five. He needed operations and was in for eight hours, to cut out the tumour, and they kept him asleep for 36 hours.

"Because the tumour was in the spinal cord there was a risk he would be permanently paralysed.” 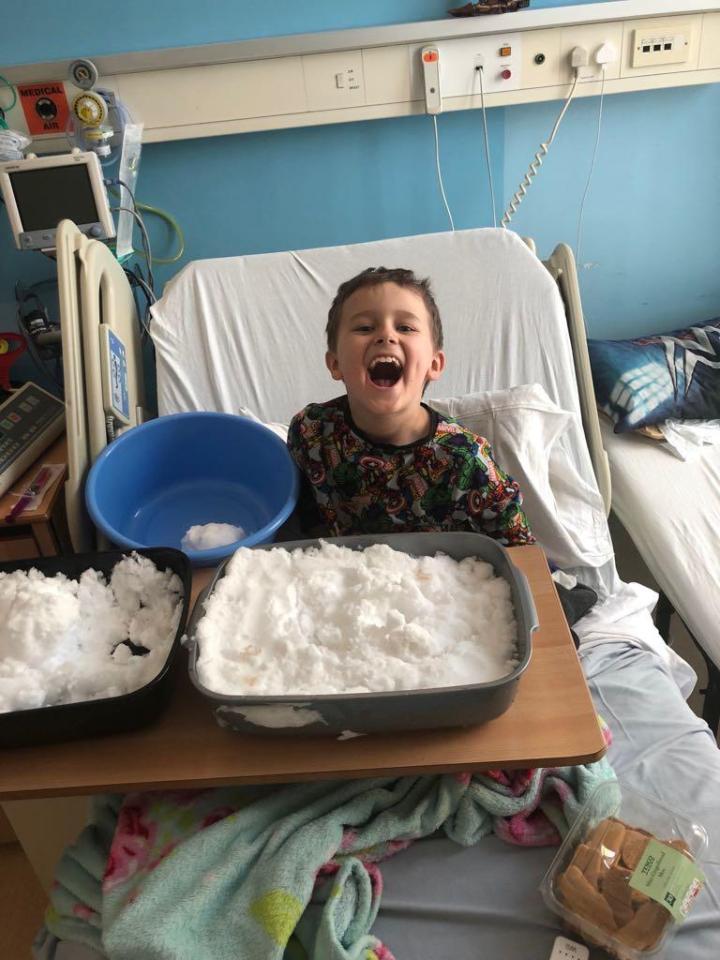 What is Harry's Pilocytic astrocytoma?

Doctors managed to remove 80 percent of the tumour and for a time Harry stayed stable.

But a scan in early 2017 showed it was growing, so in February that year he started chemotherapy at Addenbrooke’s Hospital in Cambridge.

Chemotherapy failed to halt its progress so now his family are pushing for proton therapy abroad.

In addition to this, Harry has developed leptomeningeal disease in his brain, which happens when tumorous cells migrate from the site of the tumour. 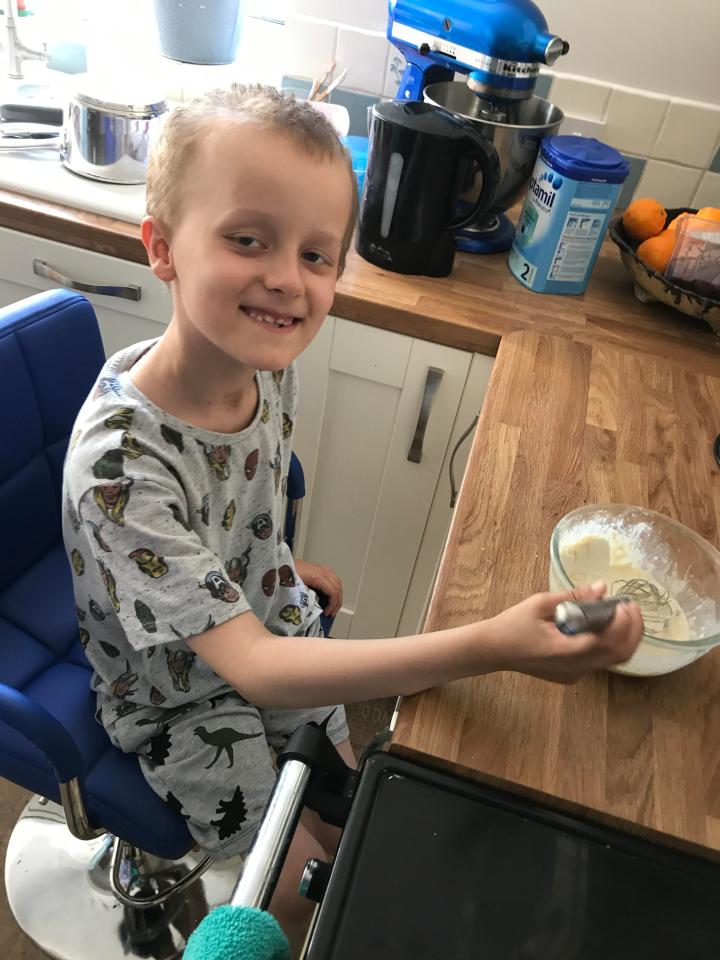 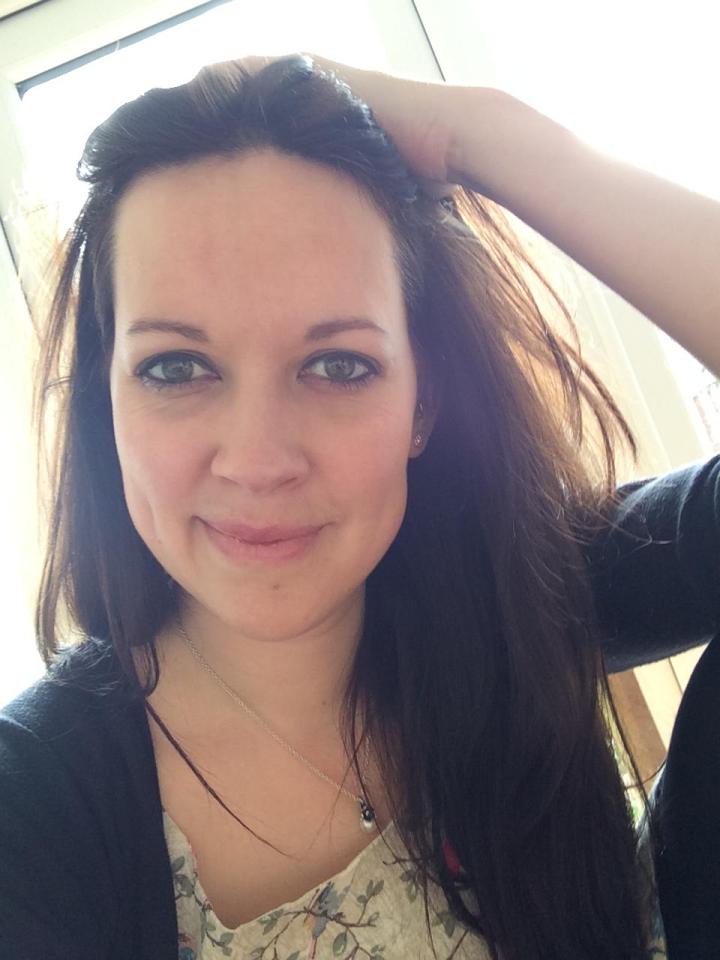 His mum, Melanie, is pleading for help for proton beam therapy“The tumour will grow as he grows,” said his mum.

“He’s in a wheelchair most of the time. The chemo means he can’t walk or climb up things

“He was on the football team and now he can’t play football.

The other night in bed he said, ‘I just want to be a normal child.’

Most read in Real Life

Read more of our Real Life stories. A mum told how she locks her child in a 'padded cell' – but it is not why you think.

And Lucy thought she just had a stomach ache – but the truth was something quite different.