A woman has reached out to the boy’s mum and thanked her online, telling her she’s “raising him right”. 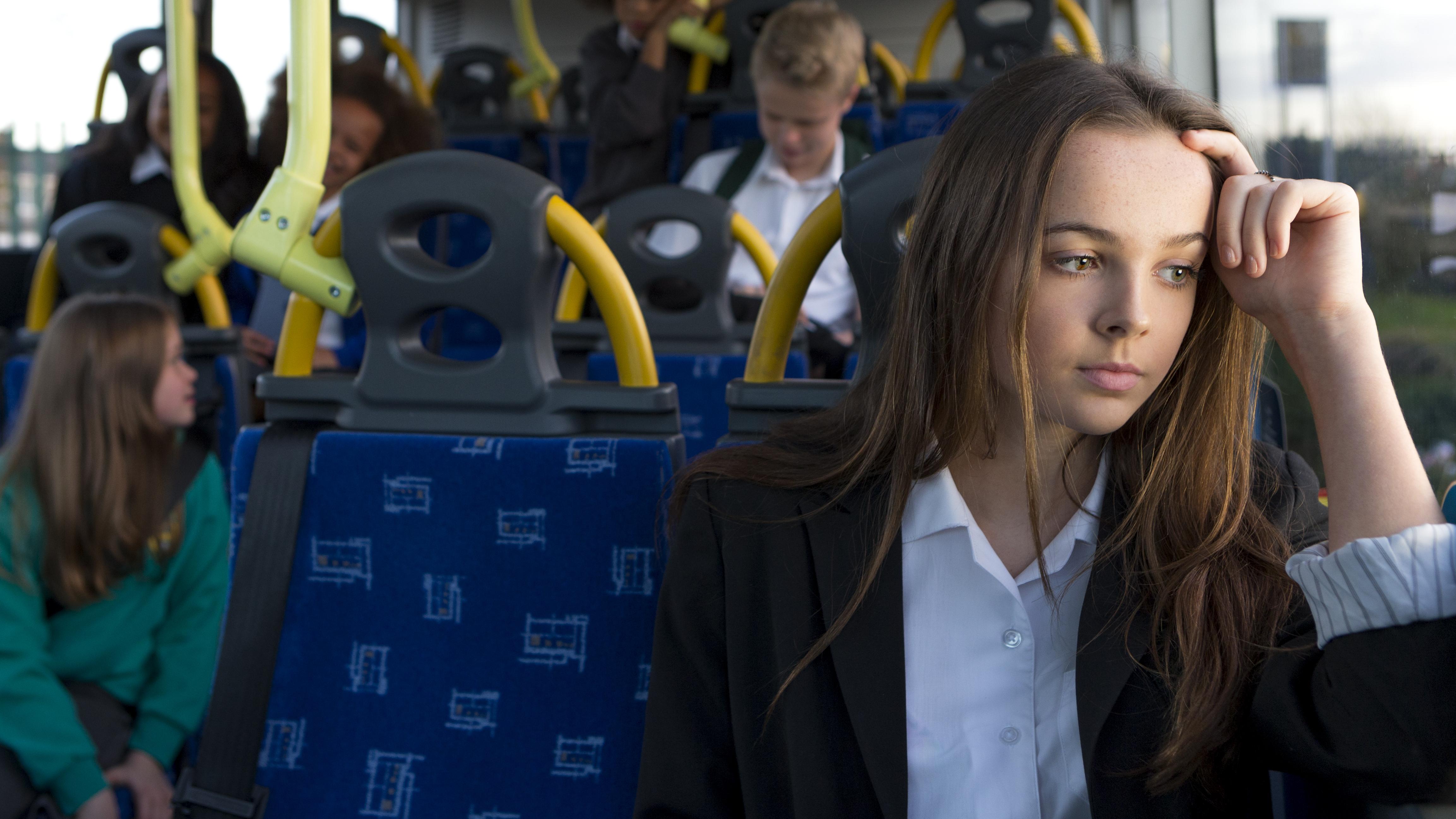 The mum posted on Facebook page Gurgaon Moms, after her daughter unknowingly started her period while riding the bus home from school.

What could have been a potentially awkward situation was quickly resolved when a boy came to her rescue.

Posting online, she said: “My daughter started her period on the bus ride home today.

“A boy a year older than her… that she doesn’t really know… pulled her aside and whispered in her ear that she had a stain on the back of her pants and gave her his sweater to tie around her waist so she could walk home off of the bus. 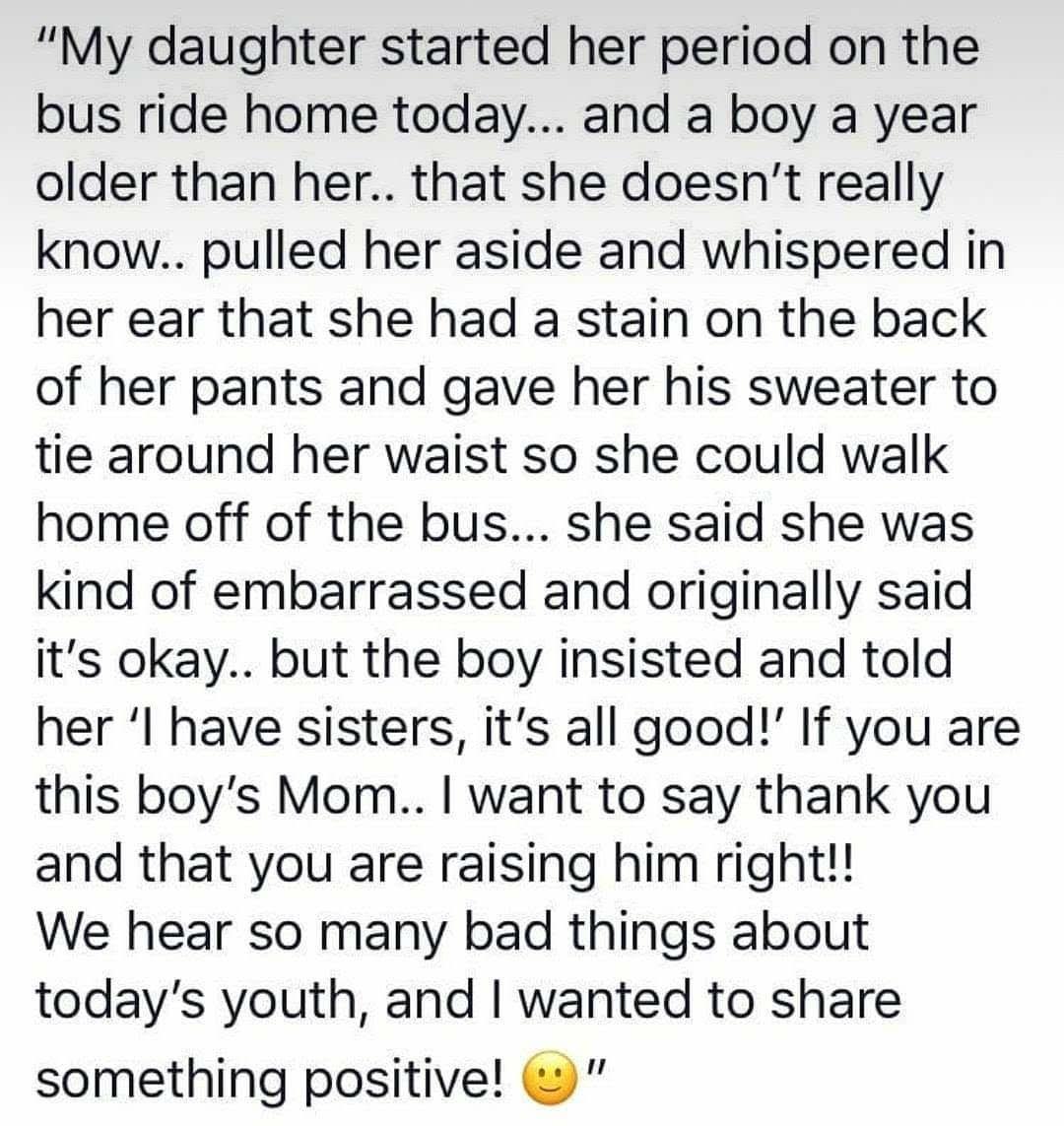 “She said she was kind of embarrassed and originally said it’s okay… but the boy insisted and told her ‘I have sisters, it’s all good!’”

The woman went on to thank the other parent for her son’s kindness.

She added: “If you are this boy’s Mom… I want to say thank you and that you are raising him right!!

“We hear so many bad things about today’s youth, and I wanted to share something positive!”

Her post has since gone viral and ended up on Bored Panda, where others also praised the boy. 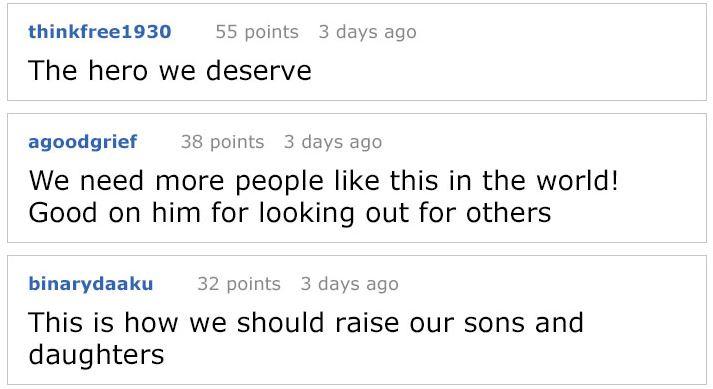 One person said: “This highlights the importance of teaching boys and girls bodies and vice versa.

Another person said: “We need more people like this in the world!”

A third person commented: “It would have been so tempting to make fun of her.

“And even if not that, very awkward to have this conversation with a stranger.

“He must have been awfully for your daughter to react how she did.”

If you use a period tracking app, here’s how companies use it to make money off your menstrual cycle.

And now period pants are here, are they the invention we never asked for but secretly want in our knicker drawer?

Plus listen up, you can now get a device which ‘switches off’ your period pain – but it isn’t cheap.