Writing for the BBC, media strategist Matilde Suescún argued the diamond sparklers suggest a woman "belongs" to her fiance or husband. 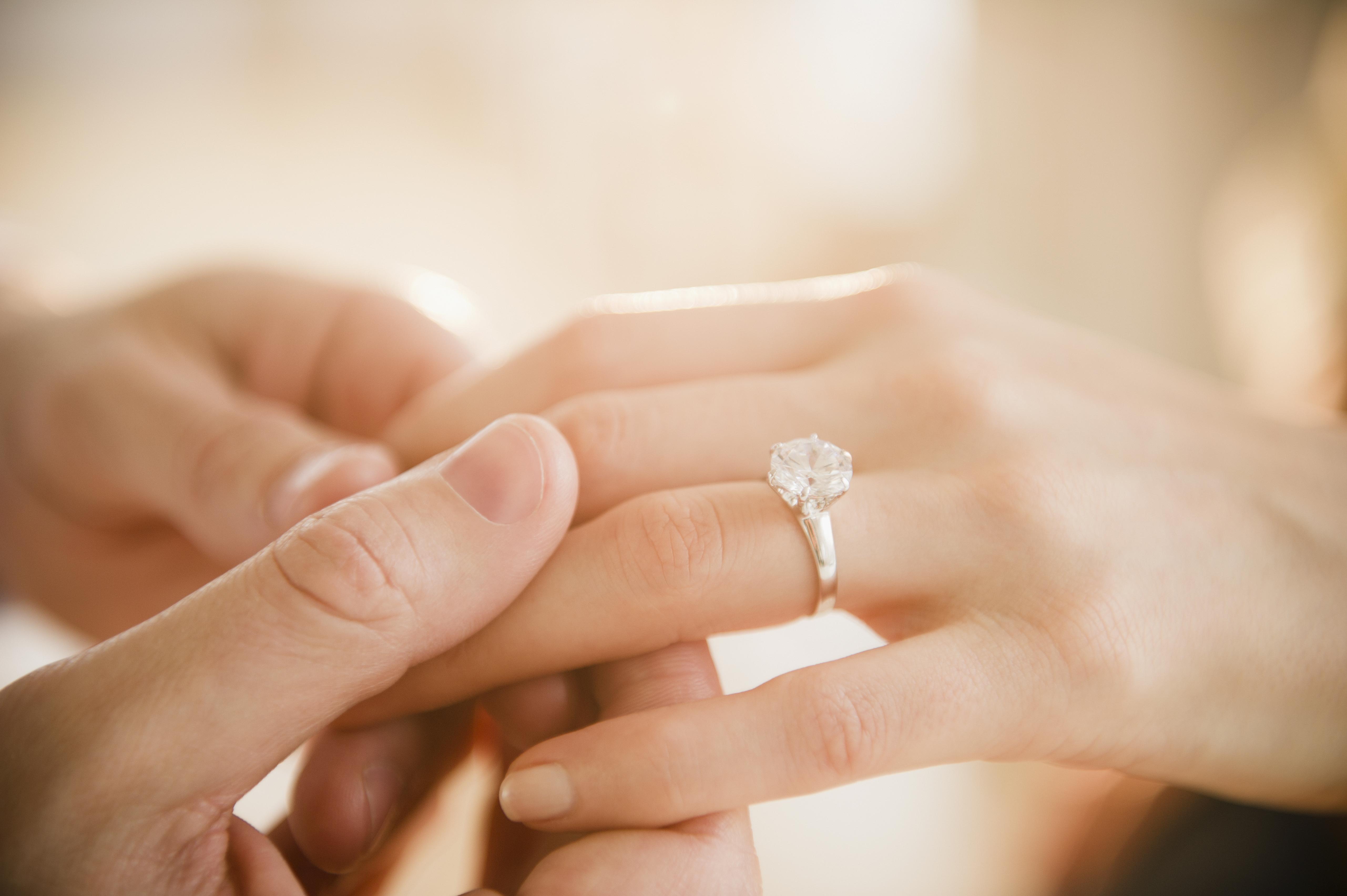 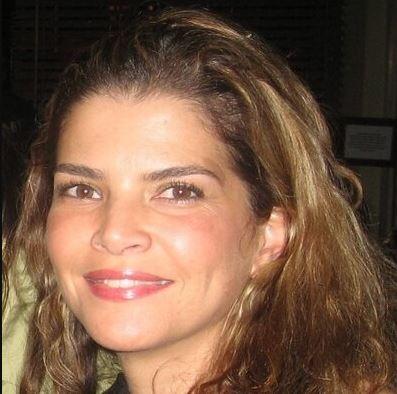 Matilde, who is divorced and lives with her current partner, said: "I believe engagement rings are anti-feminist – signifying that the woman with the ring belongs to another person.

"They are also a way of signifying status: the bigger the diamond, the greater apparent value they give to the woman wearing it."

The Columbian-born woman confessed most of her friends in the United States, where she now lives, disagree with her – and even her daughter "makes fun of" her point of view.

She added: "The whole ritual of proposing marriage bothers me. The pantomime of a man kneeling down and asking for a woman's hand seems absurd to me.

"It puts her in a passive role, and asking her in a very public way – such as live on stage or in front of cameras – makes her even more vulnerable. It really is an eccentric act."

WE PAY FOR YOUR STORIES!

Fabulous Online is always on the lookout for jaw-dropping, tear-jerking and heart-wrenching stories to feature.
Join our Facebook group or email us to make £££s by sharing your story.

Neither of Matilde's ex-husbands proposed, and she insists she would have "started laughing" if they had. Instead, they came to a "mutual decision" to marry.

She explained: "I am concerned that society and the media seems to educate girls to dream, from when they are young, about the man who, to quote Beyonce, will 'put a ring on it'.

"Those girls then grow up with this idea that married life will then solve all their problems.

"Instead of just aspiring to marriage and a ring, I think girls should aspire to be independent, to study and develop, to seek happiness for themselves."

Matilde says she's been labelled a radical feminist who's killing romance after expressing similar views in her native Columbia.

But she insists she's still a romantic and pro-marriage at heart, viewing it as a profound commitment of loyalty and love to your partner.

In more relationship news, this great-granny, 91, has gushed about her ‘wonderful’ sex life with 31-year-old toyboy.

While this woman lets her husband cheat on her with younger woman, because she doesn't like having sex with him.