John Halward, 50, from Corby, Northamptonshire, was in hospital suffering from a diabetes-related illness and kidney failure, when he died of a sudden bleed to the brain on December 24, 2017. 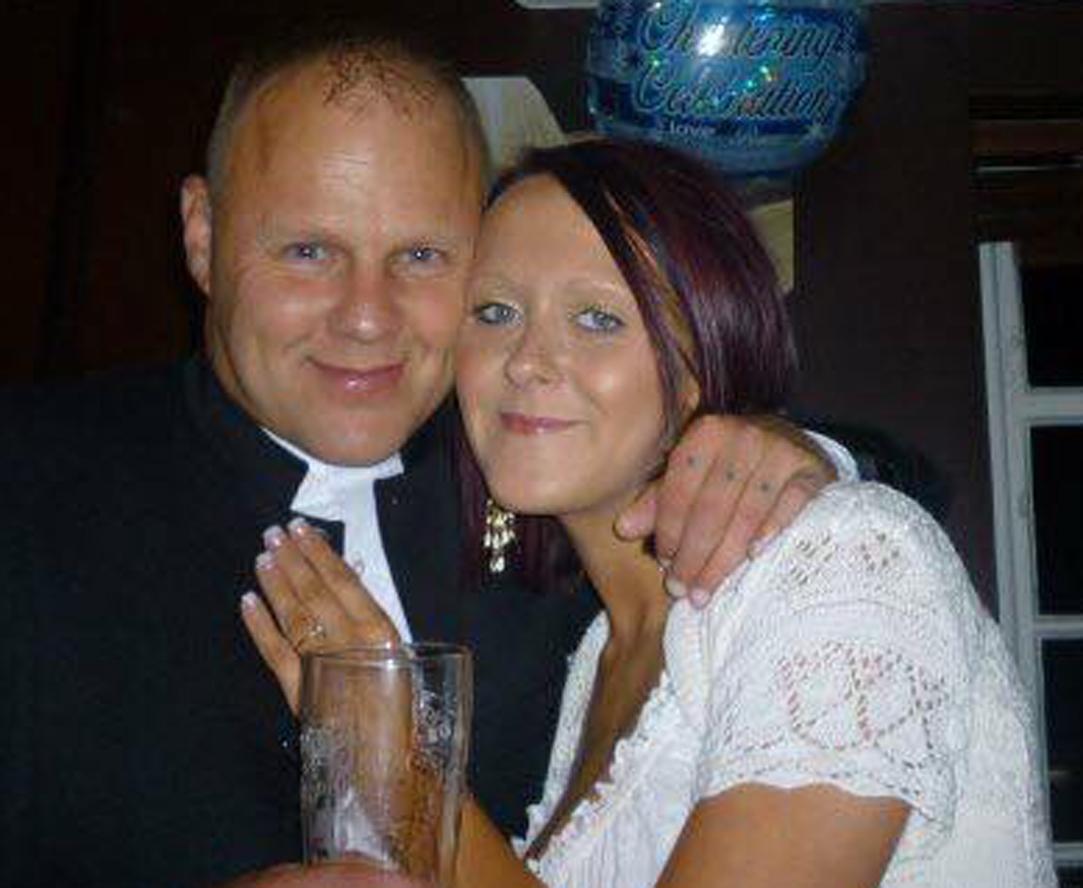 But full-time mum Kalli Jefford, 30, didn’t tell her sons Harrison, eight, Ashton, seven, and Jakson-John, five, their dad had died for nine days because she didn’t want to ruin their holiday.

Eventually revealing the news to them on January 2 this year she said: “Not telling them immediately was torture. I waited as I didn’t want them to remember Christmas just for something so devastating.”

She even filmed a touching Christmas Day thank you message from her young sons to their dad, despite knowing he had died the day before to keep up the pretence.

Heartbreakingly, on the day of he died in hospital, John was meant to be coming home. 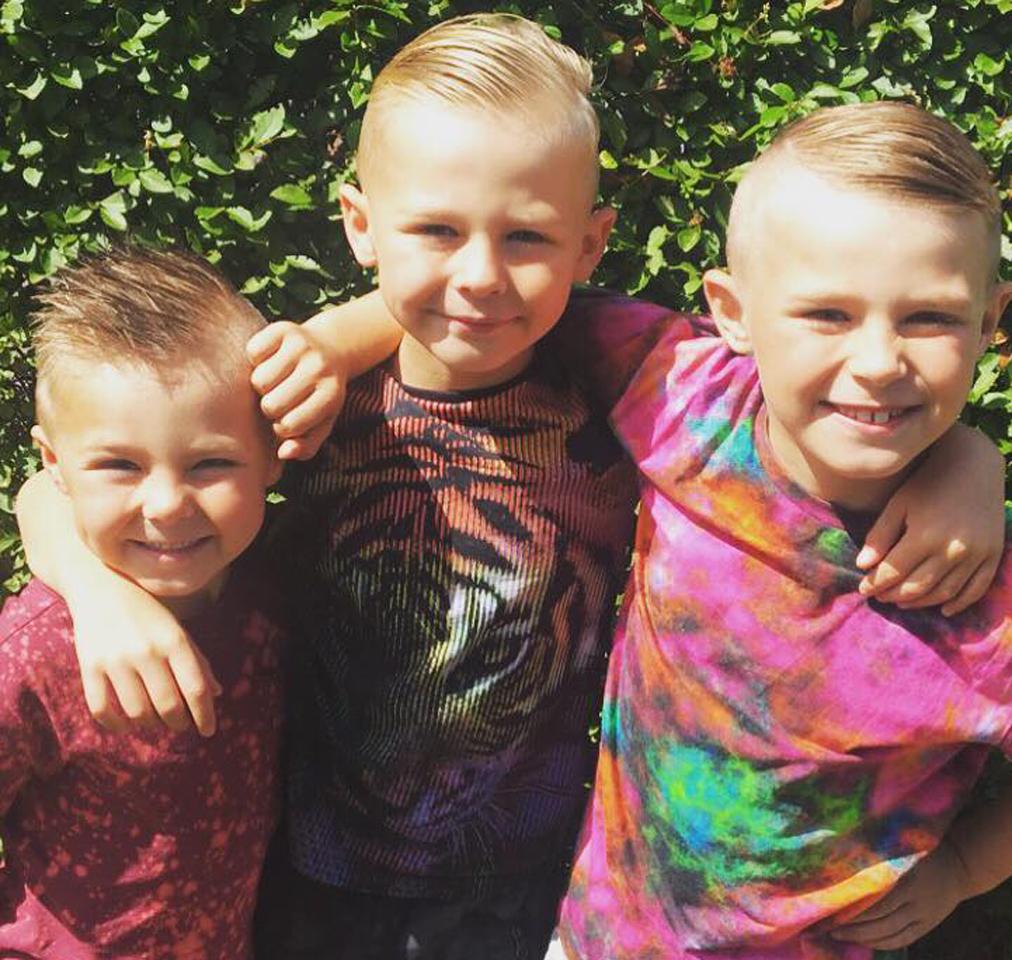 Kalli explained:  “I was meant to be picking him up on Christmas Eve and had decked the house out to feel like a winter wonderland as well as buying gifts for John to give to the kids.

“I wanted it to feel like a proper family celebration, with all of us together and the kids were ecstatic at the thought of having him home.”

Following John's tragic death, Kalli then had to tell her three young sons their dad, who donated his liver, had passed away before Christmas.

She said: “I sat down with them on the living room floor and told them there was something I had to say about daddy and they started crying, as if they already knew.

“I told them he’d died on Christmas Eve, but that his liver had saved another life. It was the hardest thing I’ve ever had to do.” 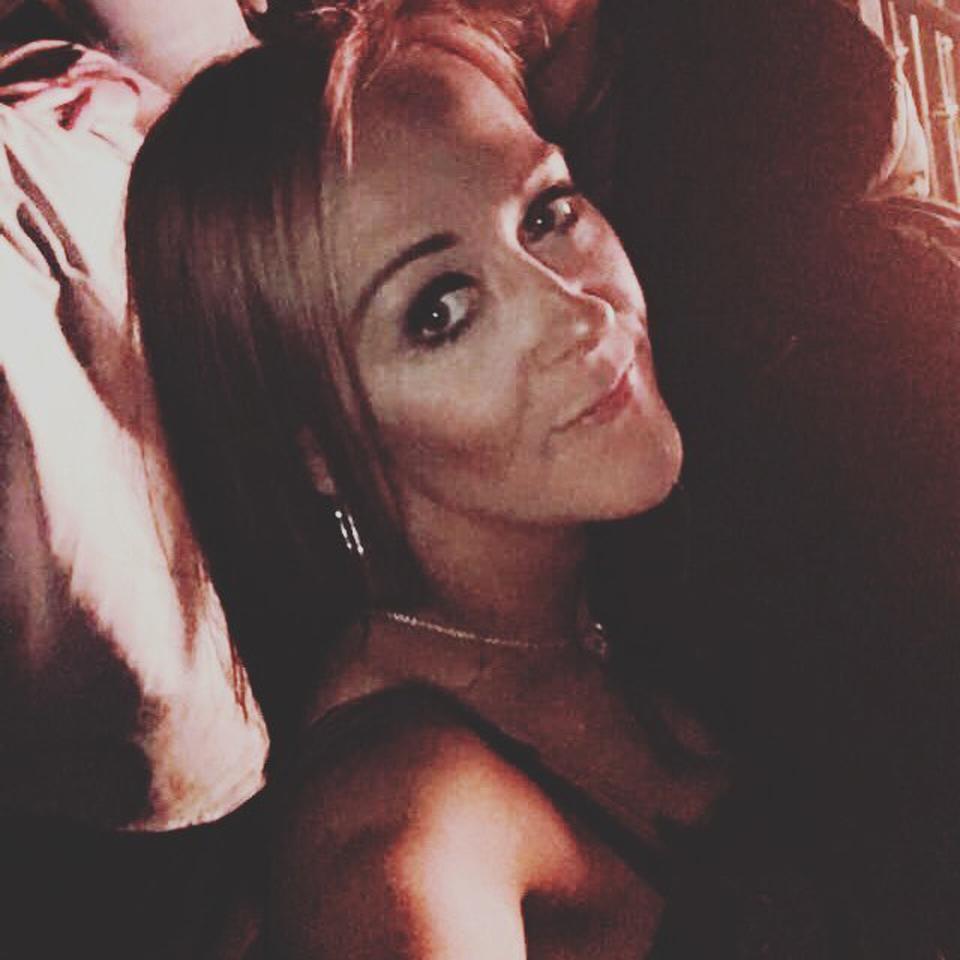 When they later discovered their father – who ironically needed a pancreas and kidney transplant – had saved another life by donating his liver, their pride at his amazing Christmas-time gift eased their grief at his passing, she explained.

Kalli said: “By then, a nurse at the hospital had called me, saying that John’s healthy liver had been successfully transplanted.

"Imagine, whoever was waiting for a liver, getting that call over the festive period, saying all their wishes had been granted by our John – what an amazing gift.

“It meant that, when I told the kids their daddy had gone, I could also explain that one part of him was keeping someone else alive, and we should all be very proud of that.

“A new organ was the best Christmas-time gift any family could ask for, so while we were in turmoil at losing John,  something good had come out of something so bad.” 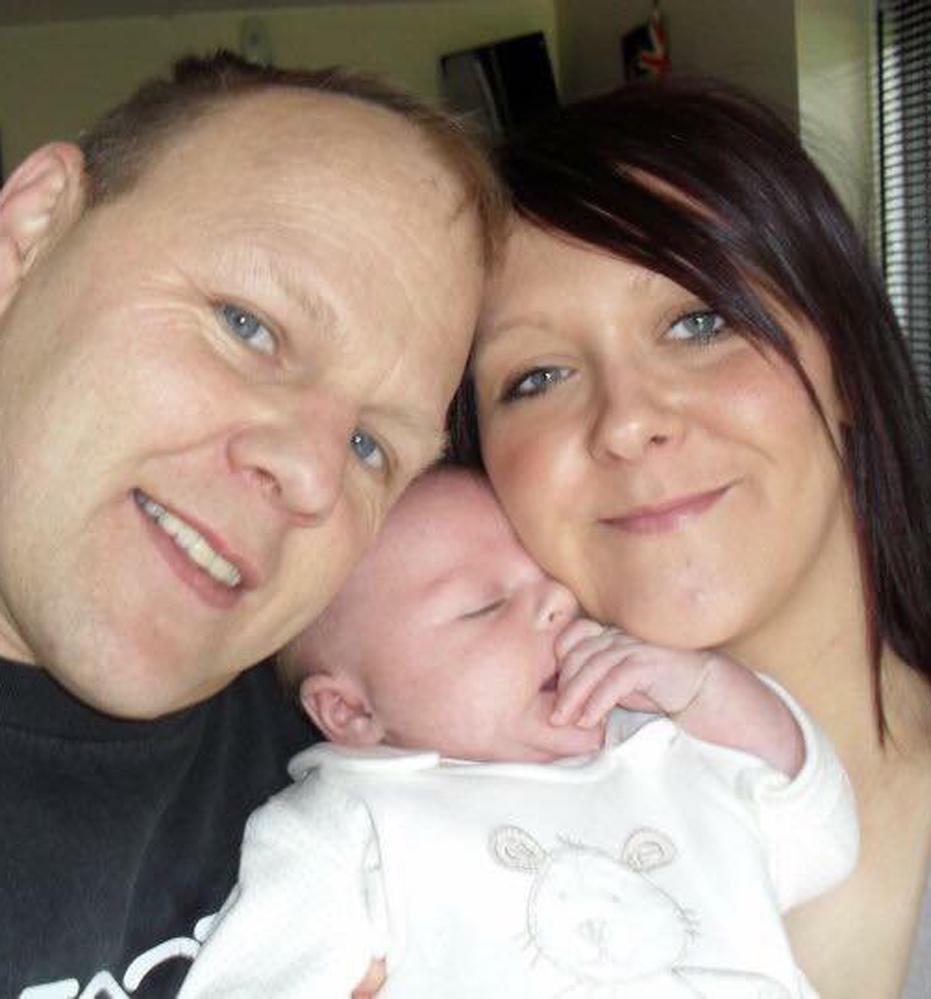 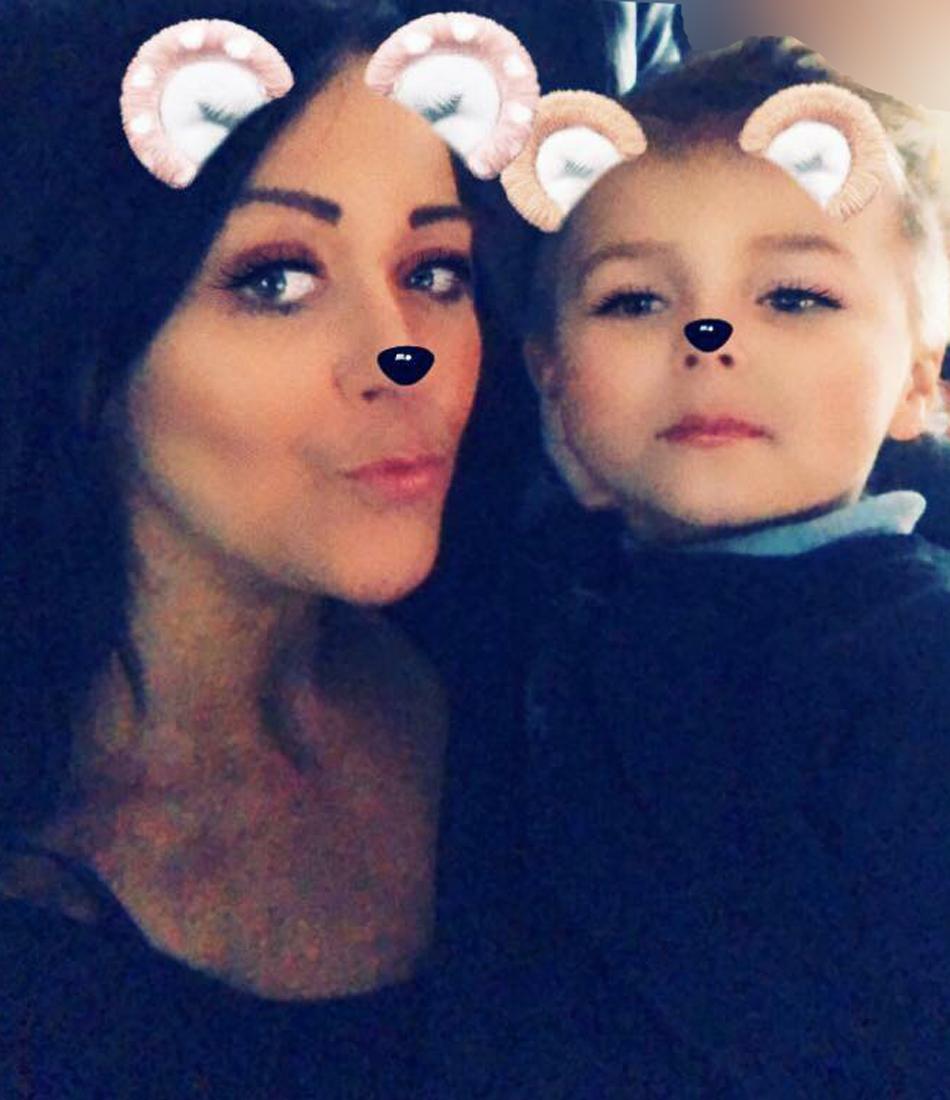 Kalli met John in the club he worked in in Essex in 2008.

Despite initially thinking he was a ladies man, they quickly fell in love and started a family together.

John was a Type One diabetic, meaning his body did not produce enough insulin and he needed daily injections of the hormone to keep his blood glucose levels under control.

Things came to a head in November 2015 when, after a regular blood check, he was admitted to a local hospital with his kidney function at just 30 percent.

John was put on to dialysis to remove waste products and excess fluid from his blood as his kidneys had stopped working properly.

Kalli said: “He was put on the organ donor register and we had no idea how long we would need to wait. We felt hopeful that they would find him a donor and he could become well again.” 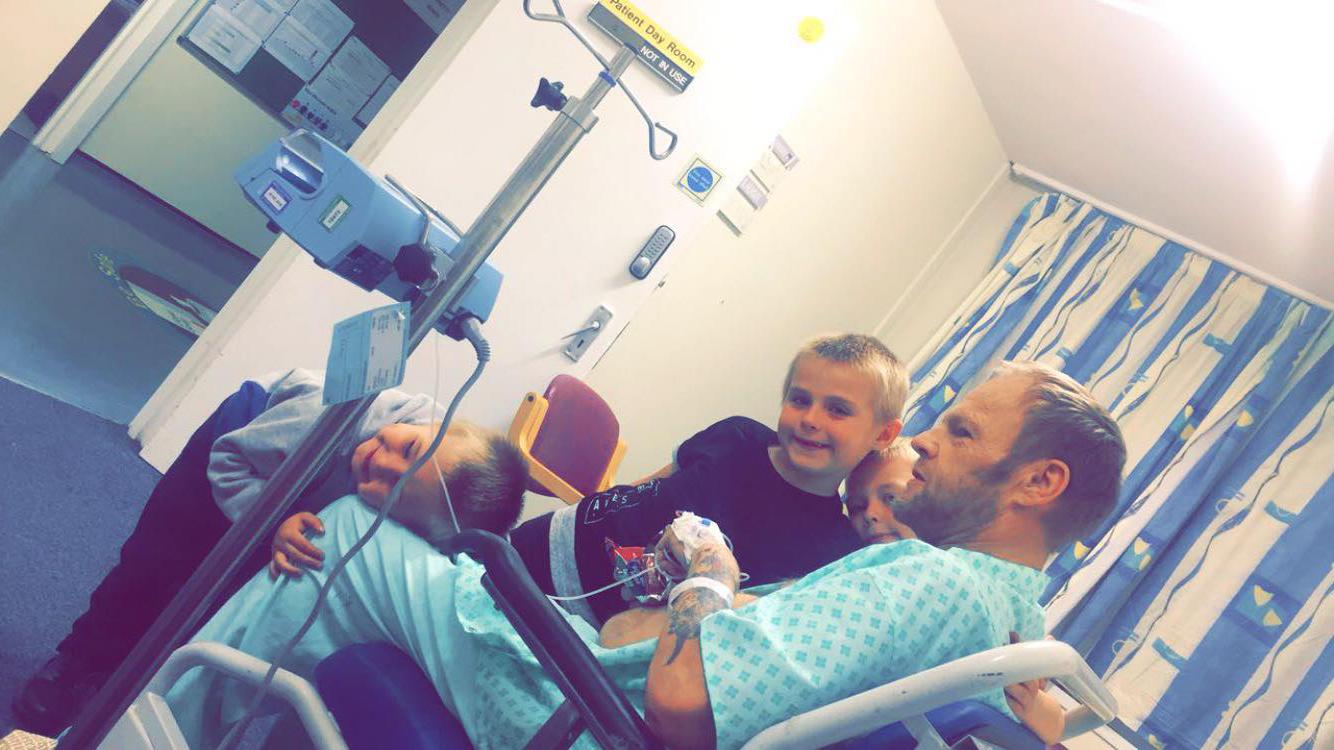 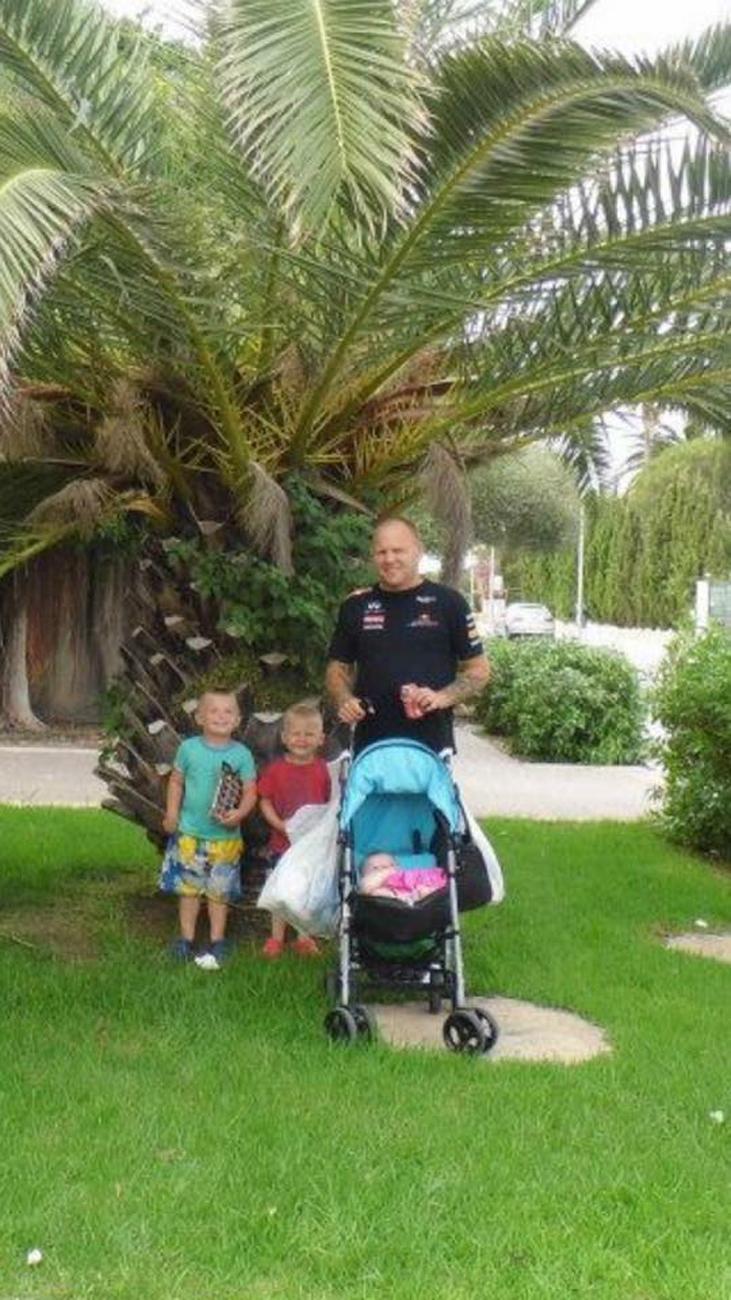 “He completely changed,” said Kalli. “He would say, ‘What sort of life have I got now?’ when he had to give up work and barely had the strength to play with the kids.

“The kidney failure made him so short of breath, tired a lot of the time and sometimes confused.”

She added: “Then in April 2017 he became so poorly that having carers in twice a day wasn’t enough and he needed to be taken care of full-time at a nearby hospital.

“Not having John at home was devastating for us all, but he was so poorly and so desperate for the transplant that hospital was the best place for him.”

In June 2017, aged 50, John was diagnosed with vascular dementia, a condition linked to his diabetes and thought to be caused by damage to the blood vessels that deliver nutrients to the brain.

After being a “brilliant dad,” according to Kalli, there were days when he even forgot who his own children were.

Regularly visiting him in hospital, the family still hoped a successful transplant would solve John’s problems.

And, as Christmas 2017 approached, they hoped to bring him home to celebrate the festivities with his family.

But when Kalli arrived at the hospital she was told John was in intensive care.

HOW YOU CAN SAVE A LIFE

Transplants can save or greatly enhance the lives of other people.

But this relies on donors and their families agreeing to donate their organ or tissue.

In death, most organs can be donated.

While a donor is still living, they can choose to donate a kidney, a small section of their liver, discarded bone from a hip or knee replacement and also their amniotic membrane.

Doctors can only use organs and tissues from a registered donor with the families consent after they die.

So if you are a donor, make sure you have discussed your wishes with family and friends.

To register to donate your organs visit organdonation.nhs.uk

“When I got to the ward, the doctors said John had died,” she recalled, tearfully.

“They’d had to put him in a coma after finding a bleed on his brain but said he didn’t have any brain cell function and had died.

“I was devastated. The kids were at home, eagerly awaiting their daddy for Christmas, and there he was, lying dead in his hospital bed.”

Planting three kisses on John’s cheeks – one for each of their children – Kalli told him she would always love him and asked doctors what would happen next.

They told her he was on the organ donor register – something she had not been aware of – and, after speaking with  his children from two previous relationships, his body would be operated on as soon as possible.

Kalli said: “I had no idea he was on the register but knew it was what he would have wanted as he had always said how important it was because he himself was waiting for a new organ.” 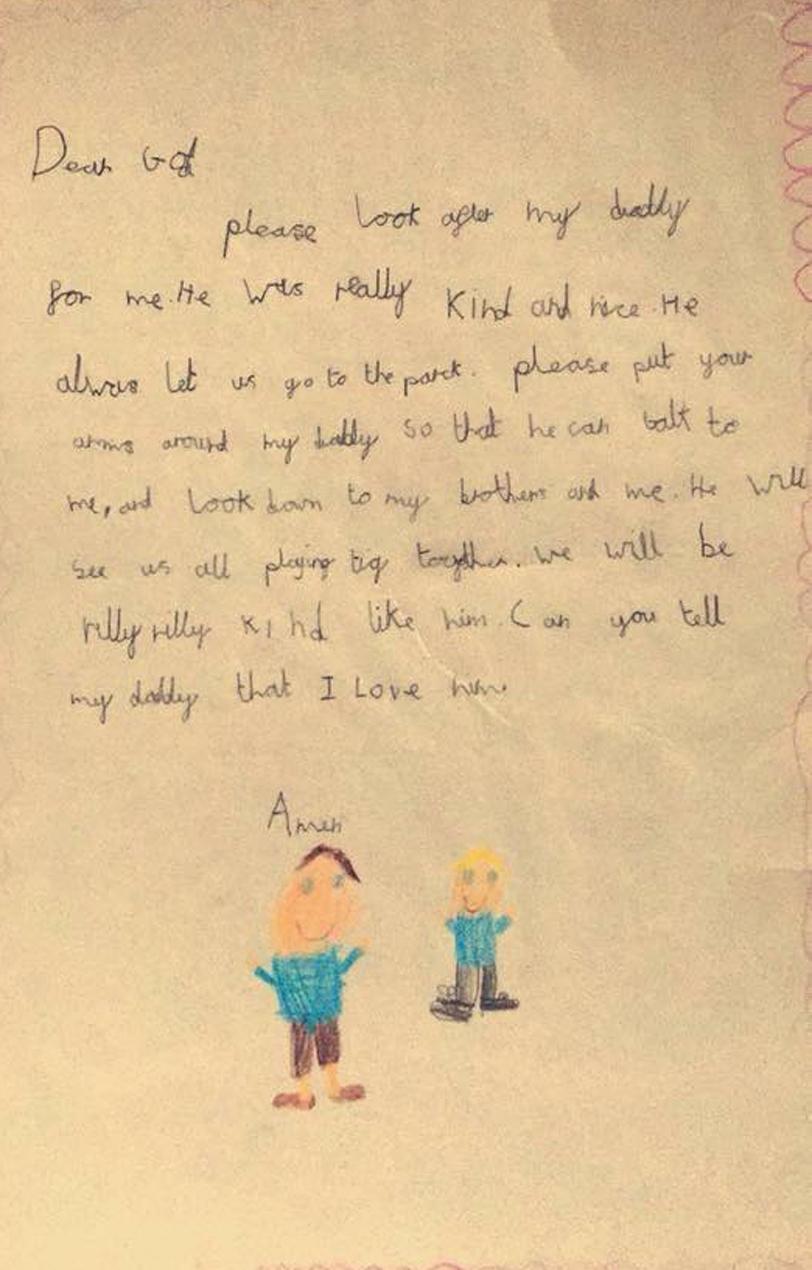 Now, Kalli is determined to make sure more people join the organ register and backs plans for a new opt-out system, waiting for parliamentary approval, which could be in place in England by 2020.

It will mean adults will be presumed to be organ donors unless they record their decision not to be.

Kalli said: “It is such an important issue for us to talk about. We still think about John every day and will never forget him and knowing that his organs were used to save another life means he didn’t die in vain.”

Anthony Clarkson, Interim Director of Organ Donation and Transplantation at NHS Blood and Transplant, said: “It is even more tragic that John died because the lifesaving kidney and pancreas transplant that he so desperately needed never happened.

"I hope they find comfort in John’s inspirational decision to donate his organs for transplant and through that gift, he gave others the new life that so sadly was never given to him.”

Love Real Life stories? We previously revealed a mother's heartbreak as she prayed for her nine-year-old daughter's death to be "as beautiful" as her son's – as she lost two children in eight months.

We also told of the mum who went through 10 hours of labour to give birth to a baby that didn't 'officially exist'… and she wasn't even allowed to bury him.

We previously told how a "miracle" baby girl born at 24 weeks battled for 100 days in hospital to survive.