The woman took to Mumsnet after she noticed subtle changes in her partner’s behaviour that suggested he was straying. 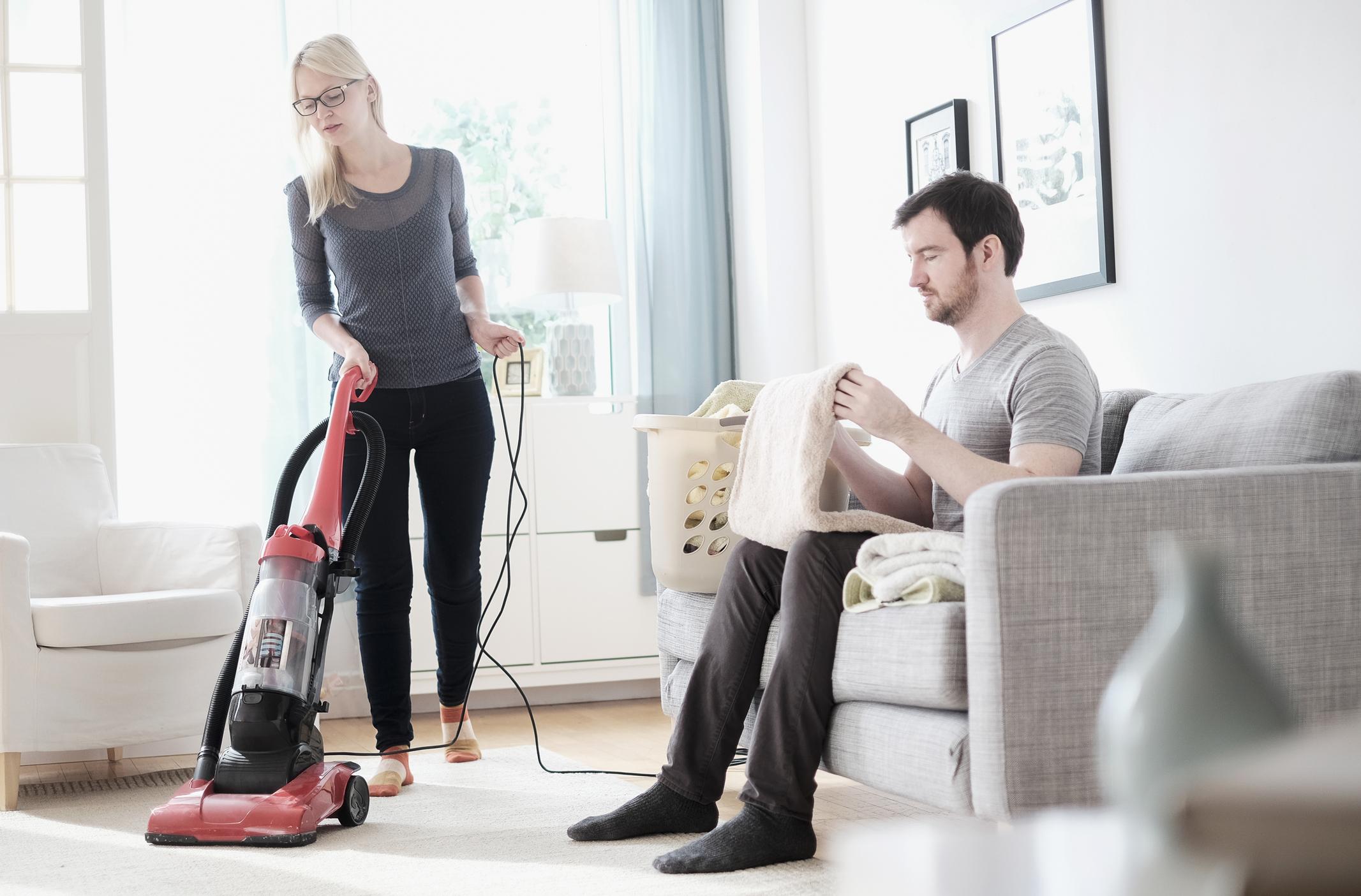 The woman suspects her husband is having a fling with the French au pair, who they hired to help look after their child, doing housework and helping with schoolwork.

She detailed a long list of clues which seemingly backed her theory.

She wrote: "I have a gut feeling that something is going on.. It's just small things that he has never done it with other aupairs.

"He hugged and kissed her on the cheeks at least once in my presence. 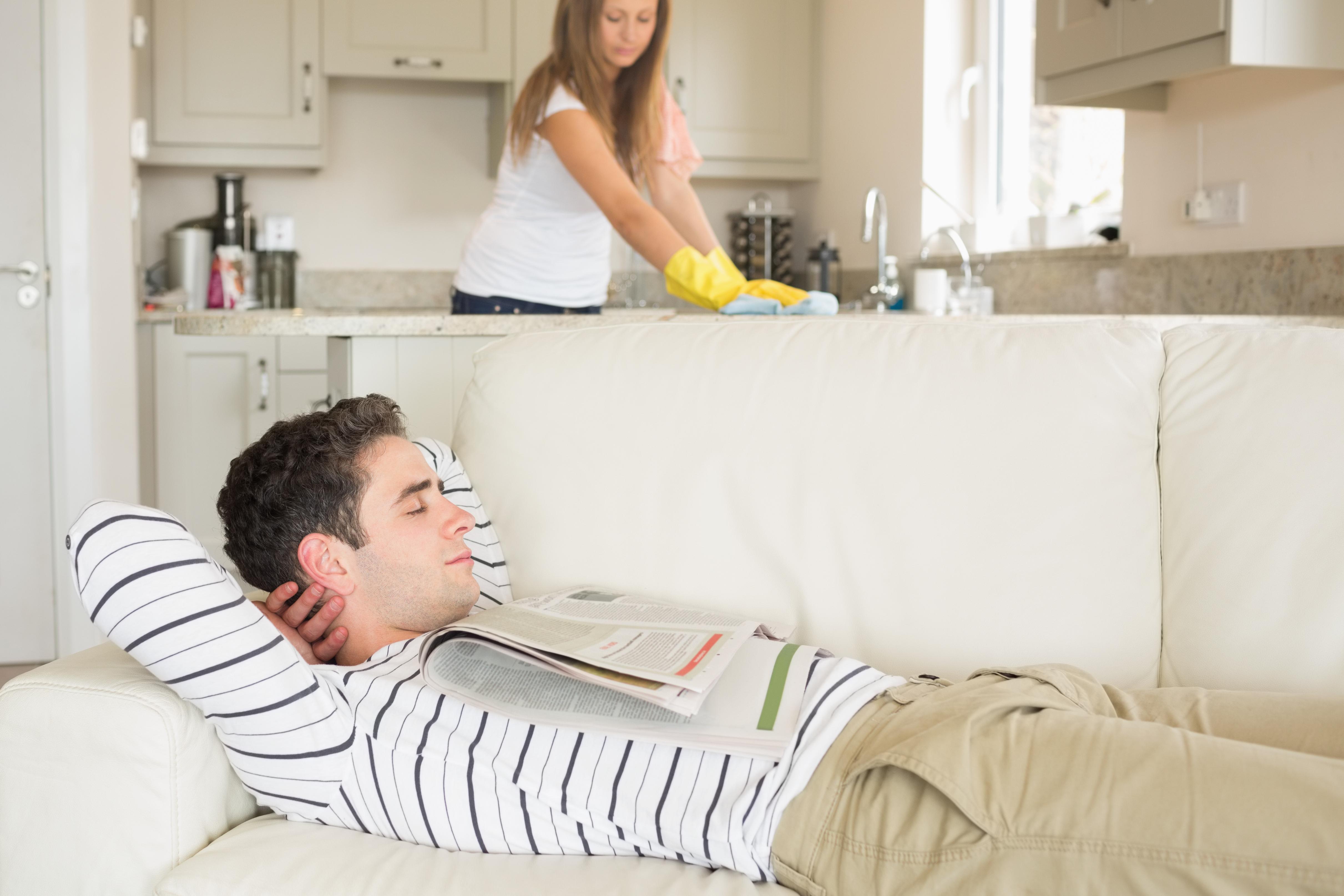 “Like she come back from evening out. It’s not like he has not seen her for months!

“He has NEVER DONE this with any other aupairs.”

Not just that, but he constantly jumps to her defence over minor issues such as the washing up, even if "she does not need defending".

Adding that she wasn’t the “jealous type”, she claimed there were too many red flags to ignore.

She stated the pair seem very cosy together, with the Frenchwoman preferring to “chat with him", blushing and smirking when they’re together.

And the wife claims the feeling appears mutual, as her husband seems to “love” having long chats with her.

But it was one incident in particular which made her think something was amiss.

She explained: “One evening we were upstairs and he went down to kitchen to make tea.

“He spent around 30 minutes there with her.

“He also made wrong tea! He knows I never drink black tea with milk. 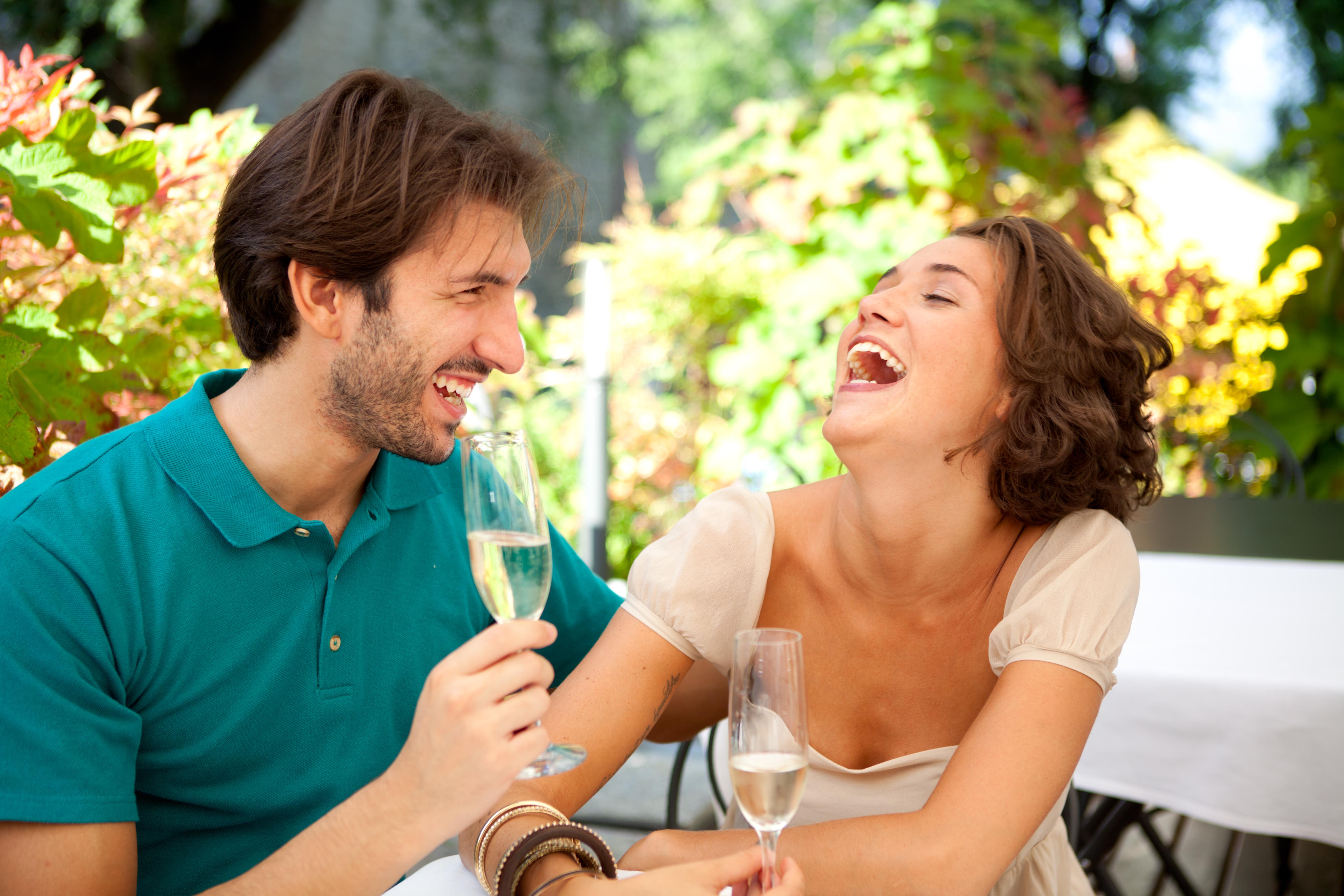 Further changes in his behaviour include her husband now staying behind in the mornings – while the au pair is there – when they used to travel to work together.

In the end she confronted him, but reveals he brushed off her concerns as her being “crazy”, and trying to “alienate” the au pair.

But fellow mumsnetters disagreed, and warned the woman that something seemed dodgy.

One person said: “Yep something is going on I'm afraid, or they both want it to.

“Sack her promptly and go to marriage counseling ASAP".

Another agreed, saying: “Trust your gut. Fire her and tell him his behaviour is unacceptable."

And this person put it bluntly, writing: “Fire her and get her the f*** out of your house. No questions asked."

But some gave him the benefit of the doubt, with one person suggesting: “It's most likely that he just fancies her rather than anything physical has happened.”

This mum shares her brutal rule to make kids clean up their toys – or lose them to the bin.

Can you spot why this mum was left furious after her four-year-old’s lunchbox was slammed as ‘unhealthy’?

Plus parents’ biggest stress triggers have been revealed – and the weekly shop and bedtime are NOT popular.