Amy Weatherly, 34, from Texas, USA, revealed how the woman had made the comment to her following the birth of her third child. 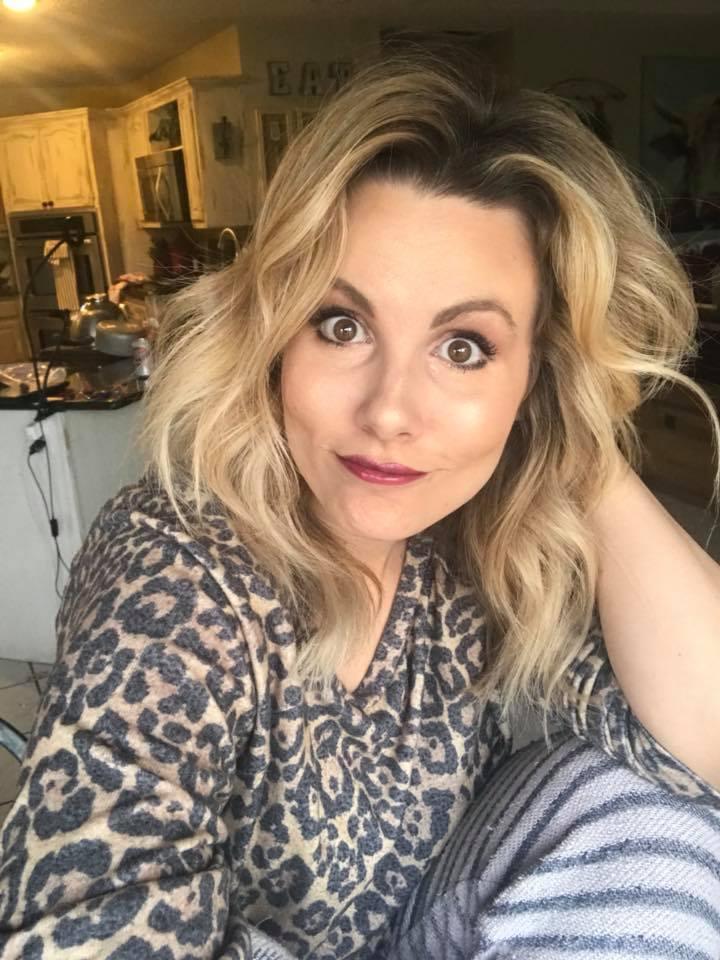 She said, in an inspirational Facebook post which has been shared thousands of times, that the ill-placed remark initially upset her, before she released it was rude and totally pointless.

“I kept thinking about my words, they kept rolling through my head over and over that day and left me feeling like crap,” she said.

“I knew I didn’t look the same as I did before, but had I actually let myself go? Ten extra pounds and a messy bun would point to yes, but my heart screamed “HECK TO THE NO YOU HAVE NOT, GIRLFRIEND.

“I’m more confident now. I’m more sure of myself. I’m less likely to cry over a breakout, or miss out on a night with my girls because of dirty hair." 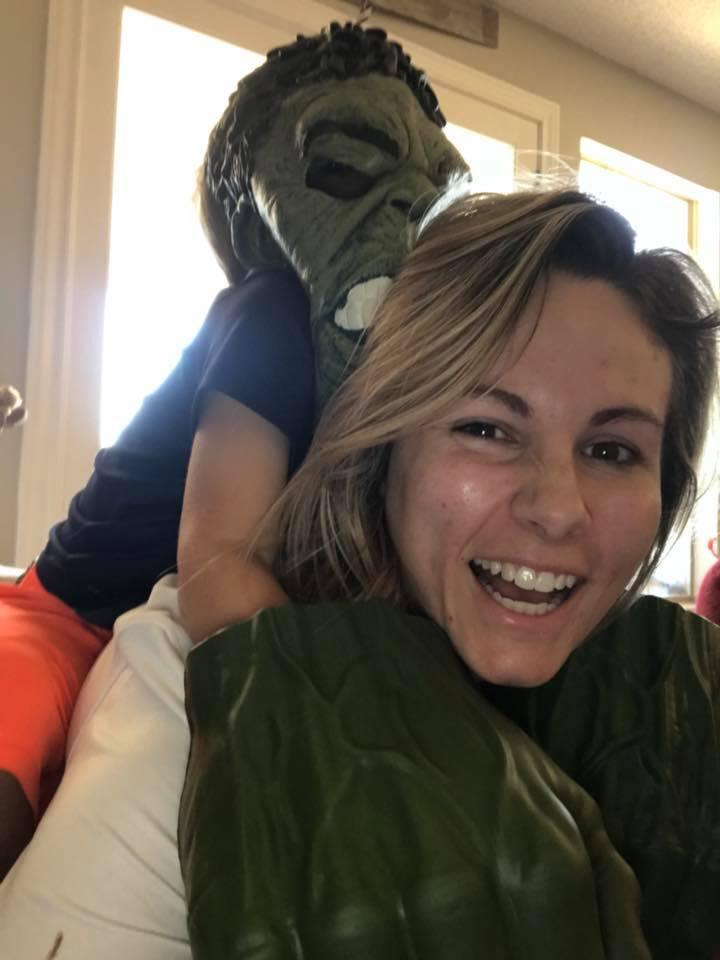 She continued: “I’m less likely to slip into a mild depression because someone decided they didn’t like me, or pile on the insecurity because I wasn’t invited to that party.

“Truth is, I kind of like myself now, definitely more than I did before. I wouldn’t go back to that girl with the good hair for all the skinny jeans and skinny lattes in the world.”

She went on to debate why people continued to use the phrase “let yourself go”.

“Why do we continue to call out moms and grown women just because they don’t care about keeping up with the Kardashians and the Taylor Swifts and the Barbie dolls of the world any longer?

“If we step back and think about it and keep our judgemental mouths shut, there’s a good chance we’ll find they haven’t let themselves go at all." 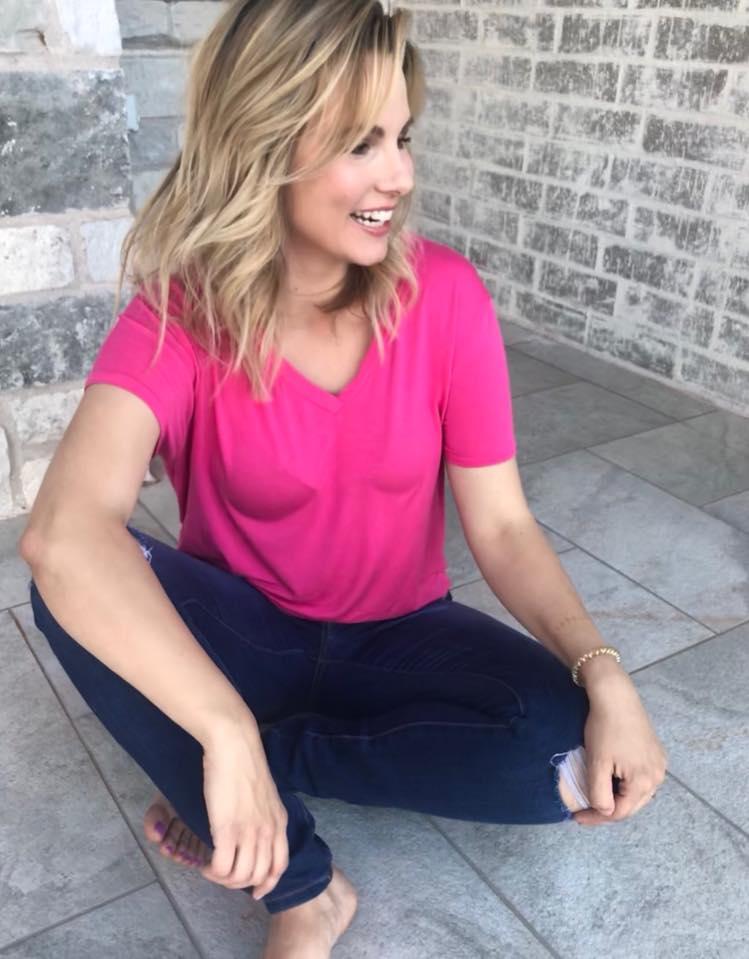 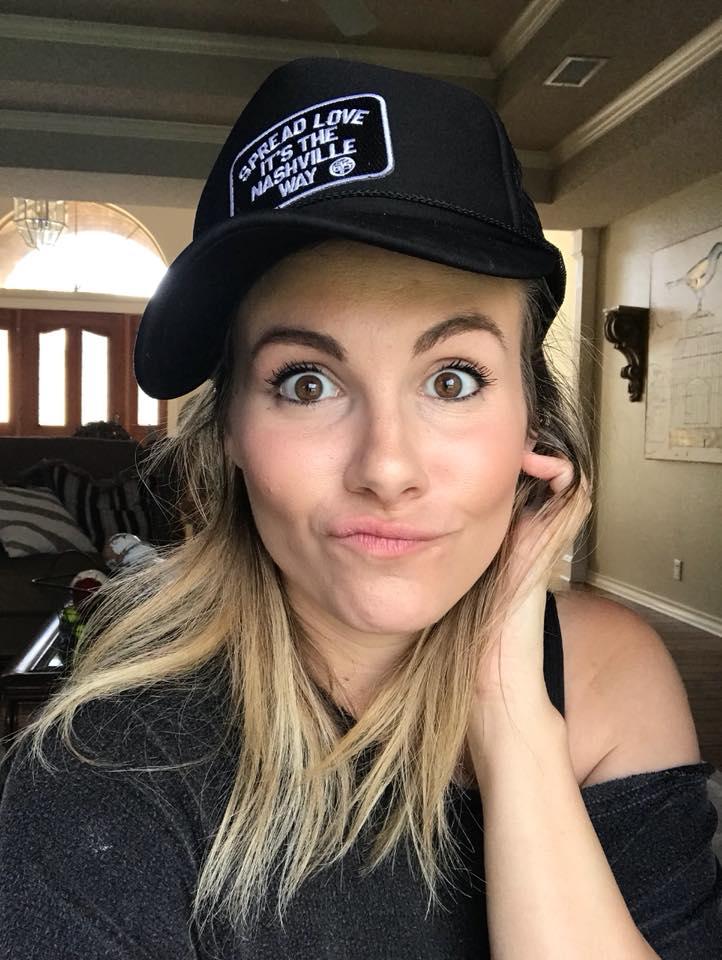 “So the next time you personally start to get down because you don’t look the same, or dress the same, or feel the same as you did two/five/ten years ago, I hope you’ll remember this: