Little Henry Holdsworth was just three weeks old when his skin erupted in spots on his cheeks. 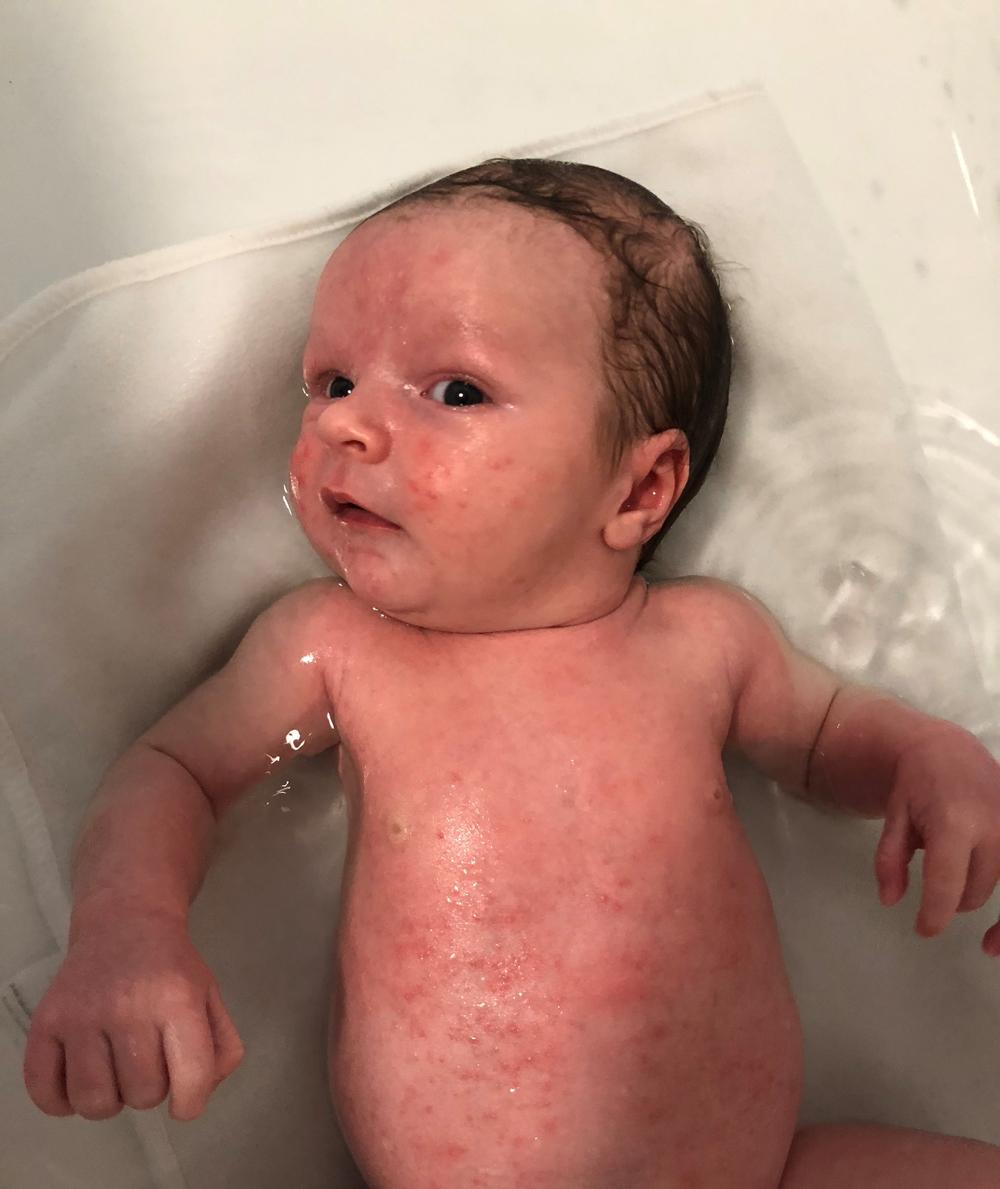 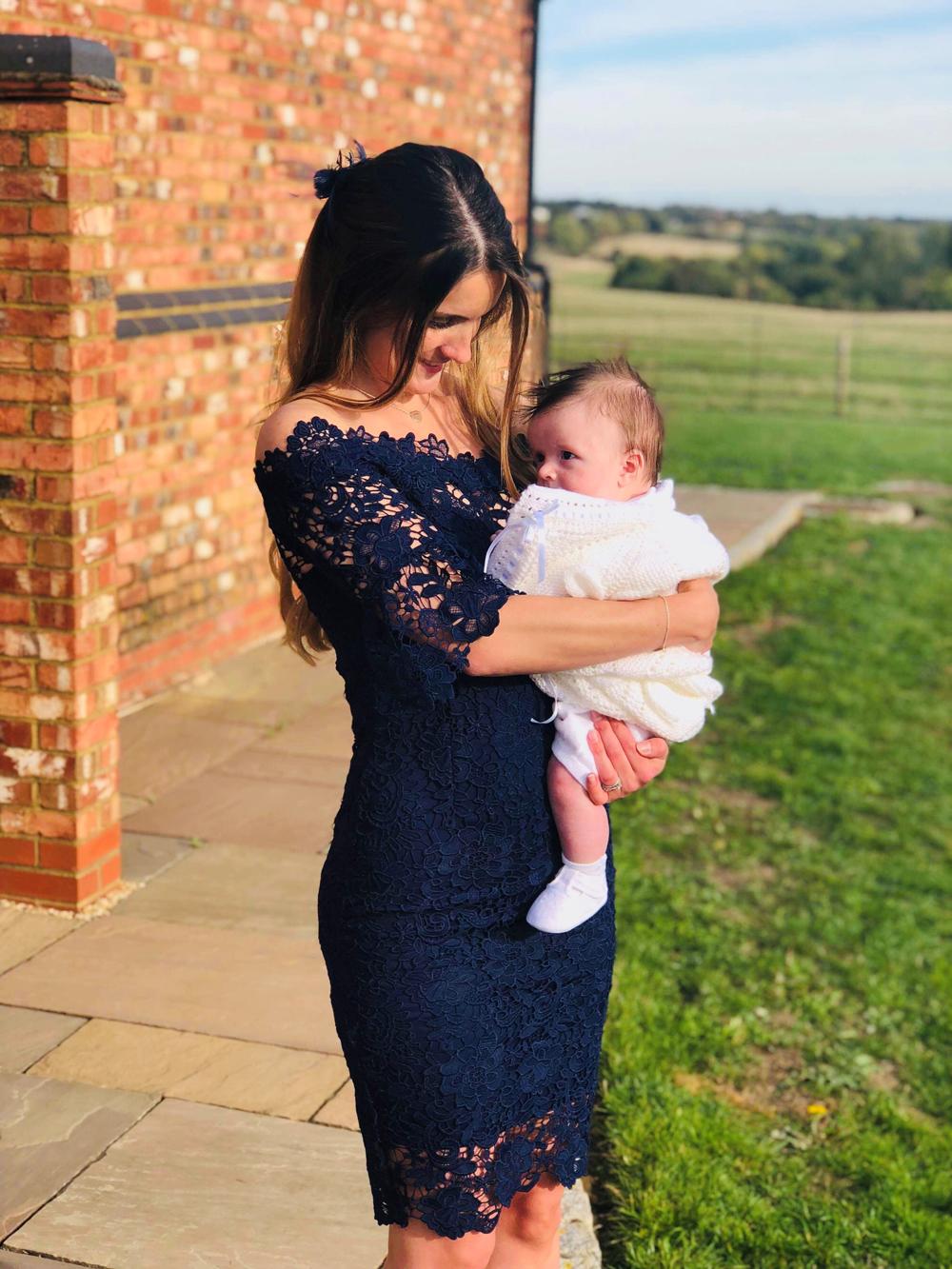 Soon his mum Alex noticed the spots were covering his entire body.

After trying everything – even washing his face in breast milk after reading online that it could help – Alex, from Kettering, Northamptonshire, decided to try a coconut oil from a baby skin care range.

Within a day, she claims, his skin was clear.

“His entire body was covered in acne. He had proper whiteheads, like a spotty teenager,” Alex, 31, said. 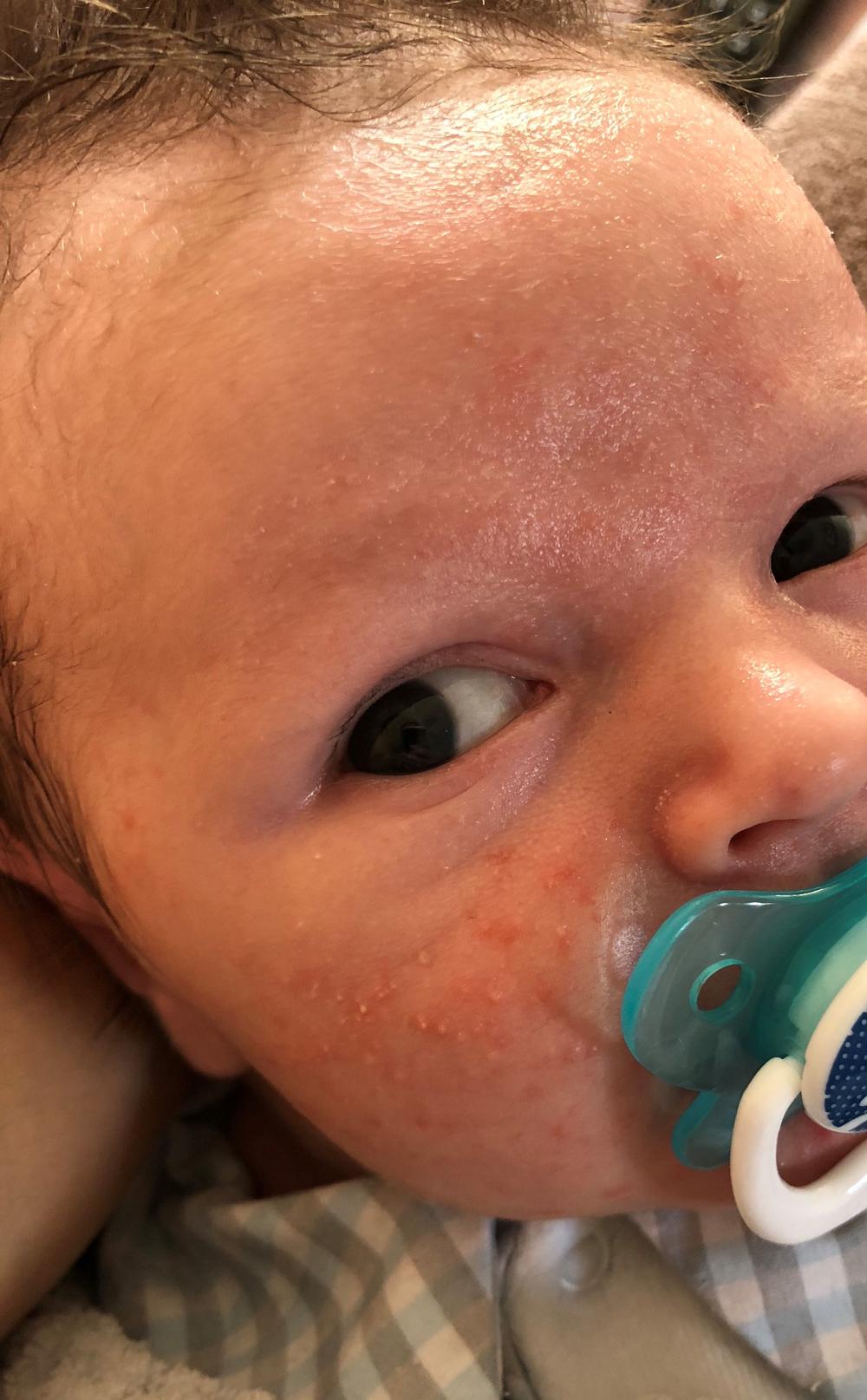 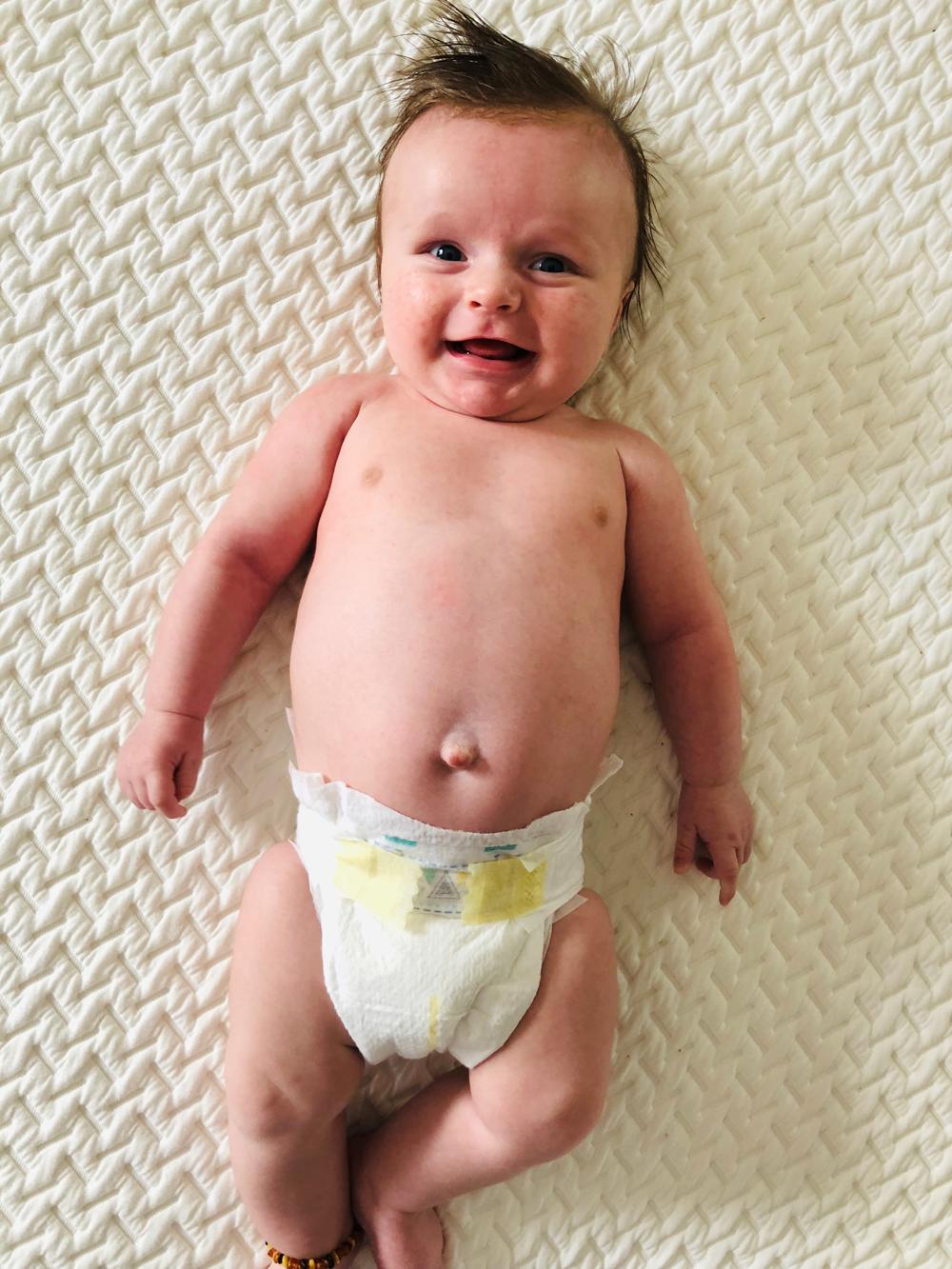 “The acne was clearly irritating him, too, as he’d scratch so much he’d bleed. When I first heard about the oil, made by a brand called Kokoso, I wasn’t sure.

“Oil is something I cook a fry up with, so I thought it’d clog his skin even more, but I figured it was worth a try and couldn’t believe it when I could see the redness disappearing before my eyes.”

Henry's big brother, Freddie, now four, also broke out into acne as a baby – although it was only on his cheeks.

Alex recalled that although the spots were "really quite bad", they did eventually subside after Alex spent ages washing his face in breast milk. 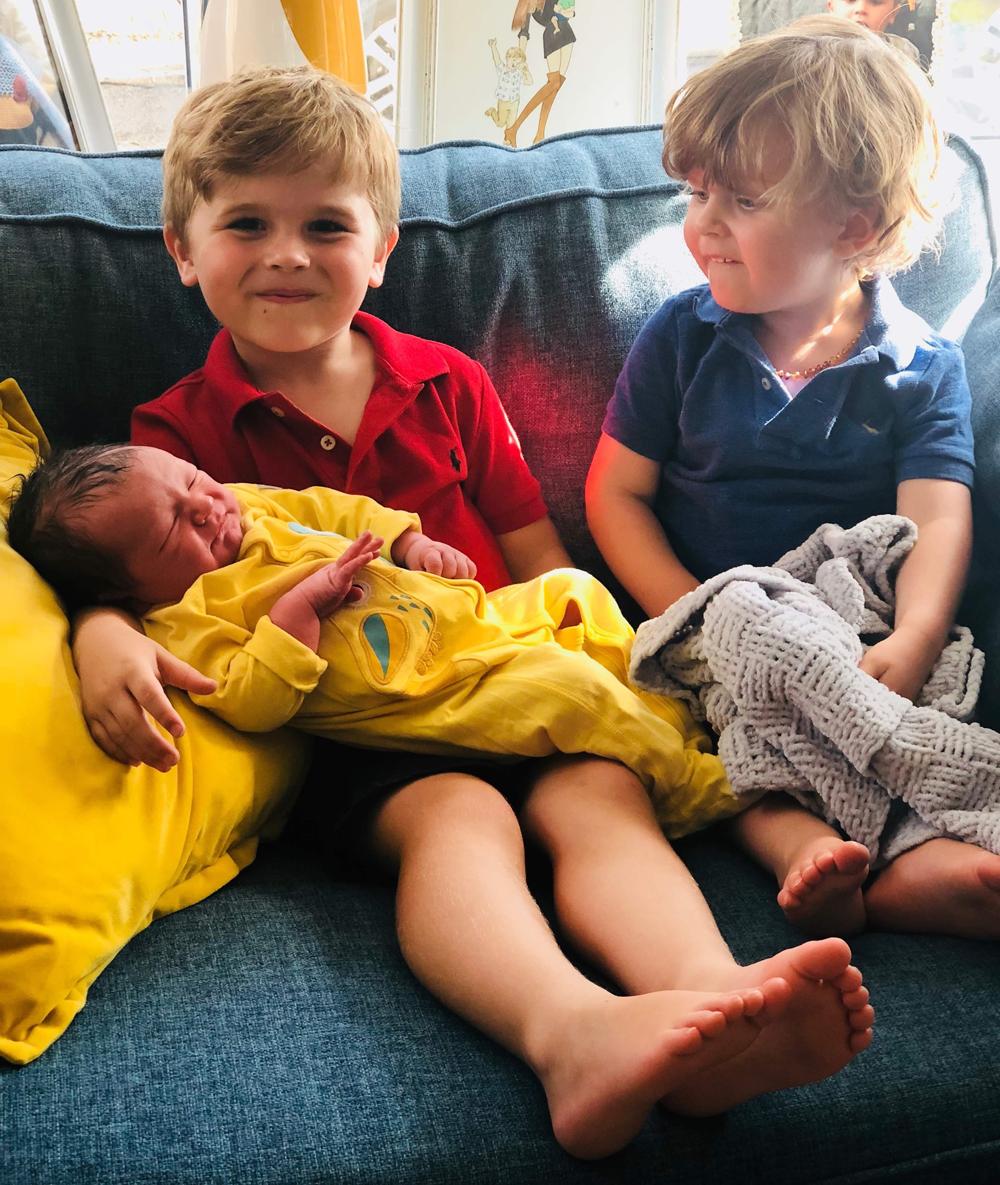 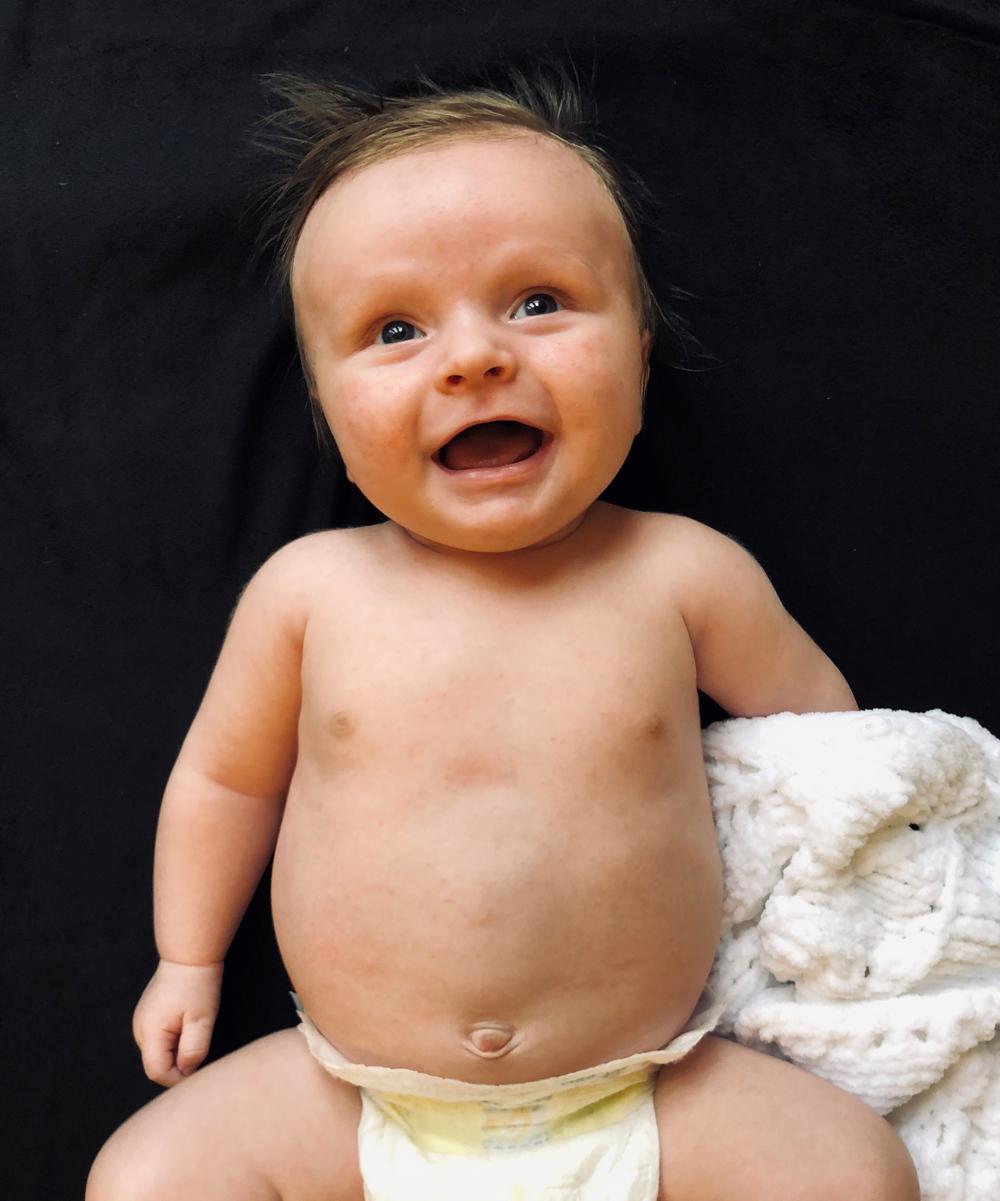 “It didn’t have much of an effect, though. It dried his spots out, but the redness remained, and then the milk would go all crusty.

"I ended up just washing his face every day with water.

“I was a first time mum with this perfect baby, who all of a sudden, was covered in acne.

"In the world we live in today, you do feel paranoid about nasty comments, and I was worried what people would say.

Why do babies get acne?

It's not just teenagers and unlucky adults who get acne – it's actually really common for babies to break out in spots too.

They can be born with it but usually, it develops within a couple of weeks after birth.

It occurs in roughly 20 per cent of newborns.

It's not clear as to why some babies get it but some experts believe that it may be caused by the hormones babies receive from their mums at the end of the pregnancy.

There isn't any definitive treatment and for most, baby acne tends to disappear without any action.

Paediatricians might prescribe a medicated cream to help if it doesn't clear up in but parents are advised not to apply any kind of over the counter steroid cream as babies have incredibly sensitive skin.

If you're worried, always consult your GP

“When we went out, I’d see strangers staring at him, not knowing whether or not to say something.”

Alex soon welcomed another son with husband Ben, who didn't have acne at all but who now does have eczema. When their third son, Henry, was born in August this year, the spots erupted almost immediately.

She said: "I wasn’t expecting it this time, as Charlie hadn’t had it, so when I saw the acne start I thought, ‘Oh god.’”

“Then he woke up one morning totally covered. It was all over his entire body, especially his torso. 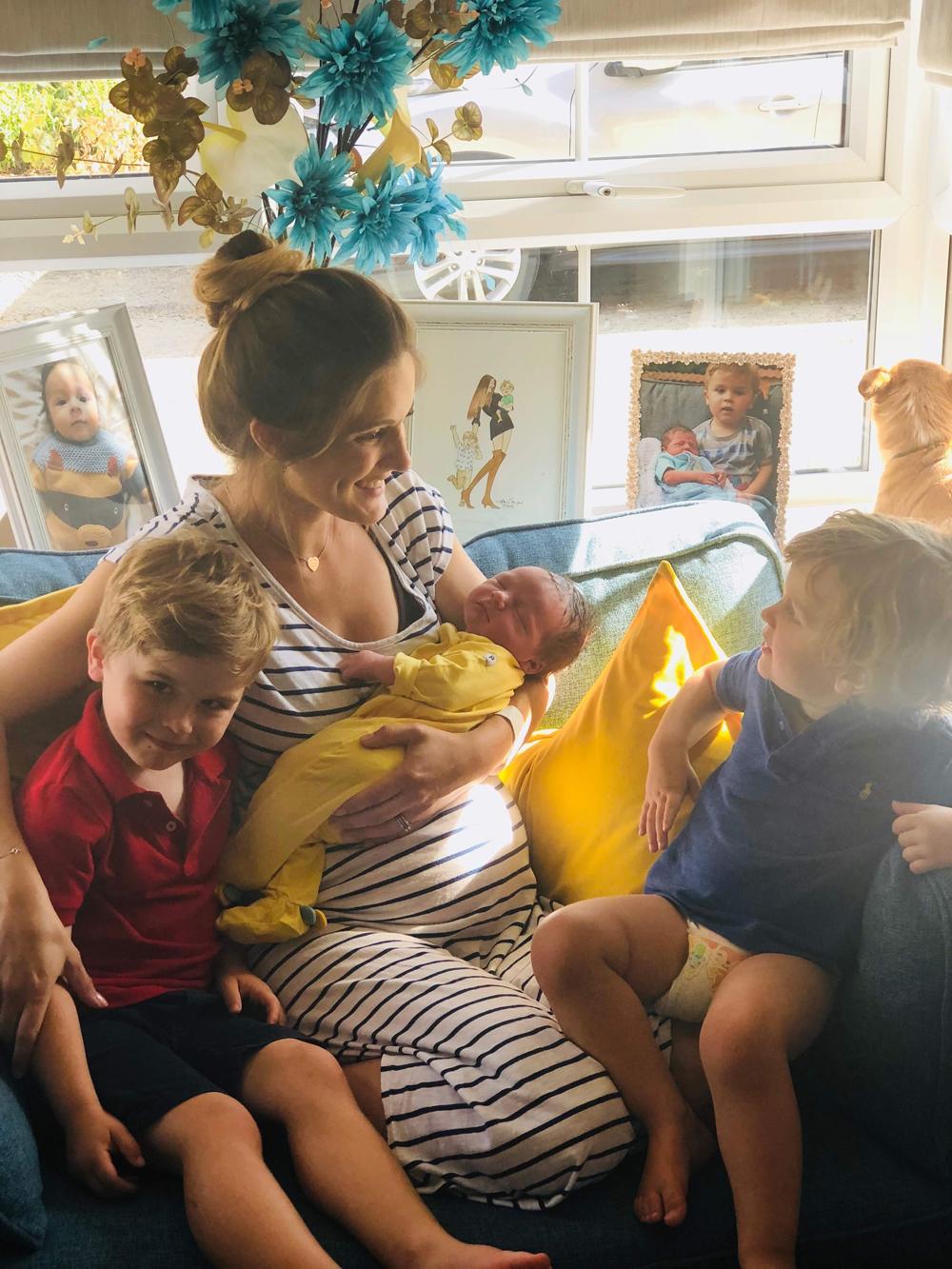 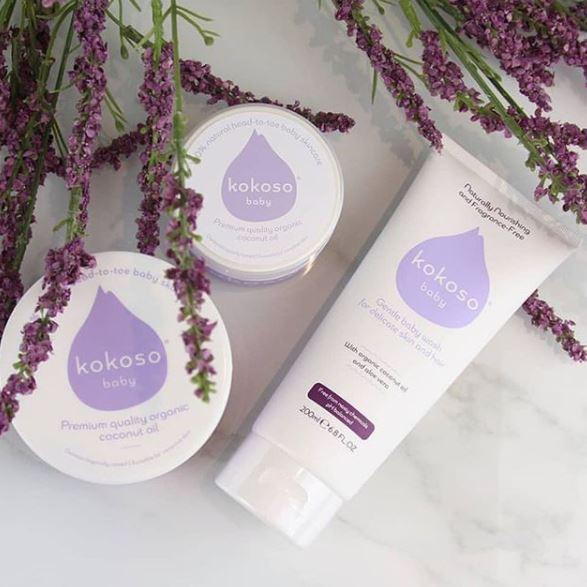 “I was worried it was something more, as it looked very rash-like, so I took him to the doctors but was reassured that it was just acne.”

As Henry’s case was so much more severe than Freddie’s, Alex didn’t want to simply wait for it to clear up on its own.

Again, Alex tried to use breastmilk again – but it made no difference.

Driven to distraction by itching, little Henry would scratch his face, leaving his skin bleeding.

"We had to put him in mittens in the end. He got all these proper whiteheads too. You could see how deep they were."

Initially worried that the oil might clog his pores up and make things worse, Alex used a little of the stuff and claims that Henry's skin improved almost immediately.

Is coconut oil good for skin?

Coconut oil has been used for centuries by many communities as a skincare aid, as well as a cooking agent.

It's packed with vitamin E, proteins and various anti-fungal acids.

As well as being antimicrobial (meaning that it can kill off any surface bacteria), it's also known for soothing rashes, speeding up your skin's healing processes and repairing your skin's natural barrier (thanks to all that saturated fat).

…but if you're an acne-prone adult, it's probably not for you

Coconut oil has a really high comedogenic rating – meaning that it can clog pores. Sure, it locks moisture in and hydrates your skin really well initially but the more clogged your pores get, the drier your skin can become.

So it's definitely worth trying – especially if you've exhausted other options like Alex – but if you're an adult acne sufferer, use with caution.

After that, she ordered a pot of coconut oil as well as a baby hair and body wash – using it on Charlie's eczema as well as Henry's spots and her own complexion.

Just a day after using the products, she says that the spots on Henry's body had totally vanished.

“The ones on his face were a different type of spot, so they hadn’t gone altogether, but the redness had improved so much,” she added. “I couldn’t believe how quick the transformation was.”

“He gets the odd little spot, but now I just tell people it’s baby acne, and get it out there myself before they can say anything.

“He’s so much more comfortable now and such a happy little baby.”

Kokoso founder Lauren Taylor, 39, who discovered the benefits of coconut oil when her own baby daughter had dry skin problems, said: “When I found this lovely coconut oil helped my own daughter, I just wanted to share it with all other parents, so their own children could benefit too.