Rhian Burke, 40, from Pontyclun, south Wales, was left completely grief-stricken when her one-year-old son George collapsed and died suddenly in 2012. 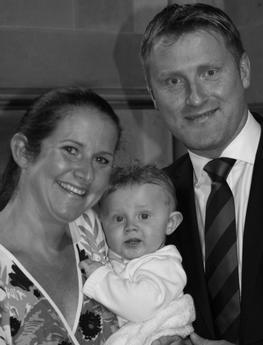 A coroner recorded a verdict of accidental death not suicide – because Paul was suffering Post Traumatic Stress Disorder over George's death.

Six years on, Rhian has now married Craig Mannings, 49, at a dream wedding in a romantic vineyard.

Rhian said: "Craig and I decided to keep the wedding a secret with only immediate family knowing. 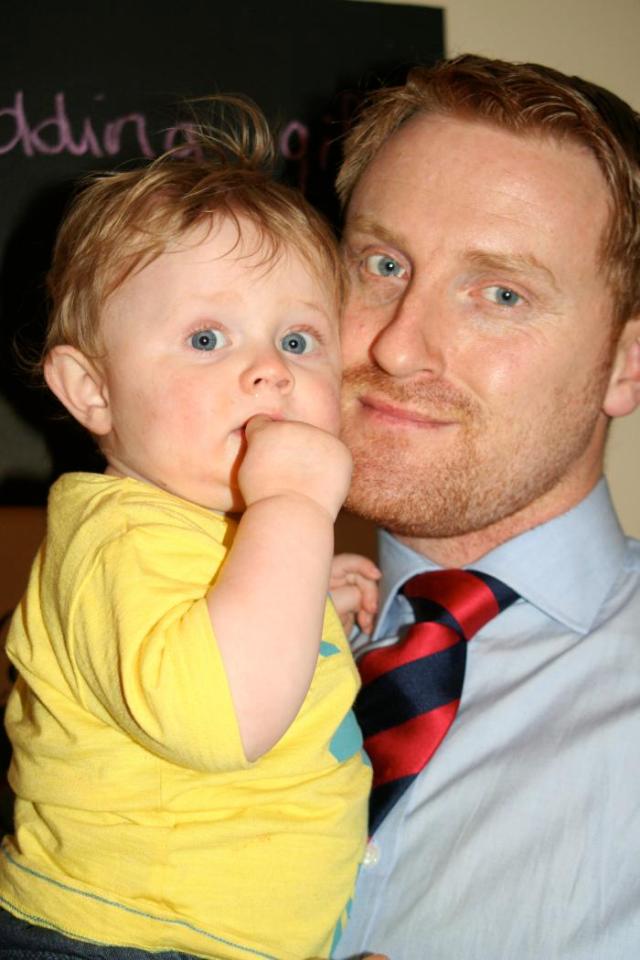 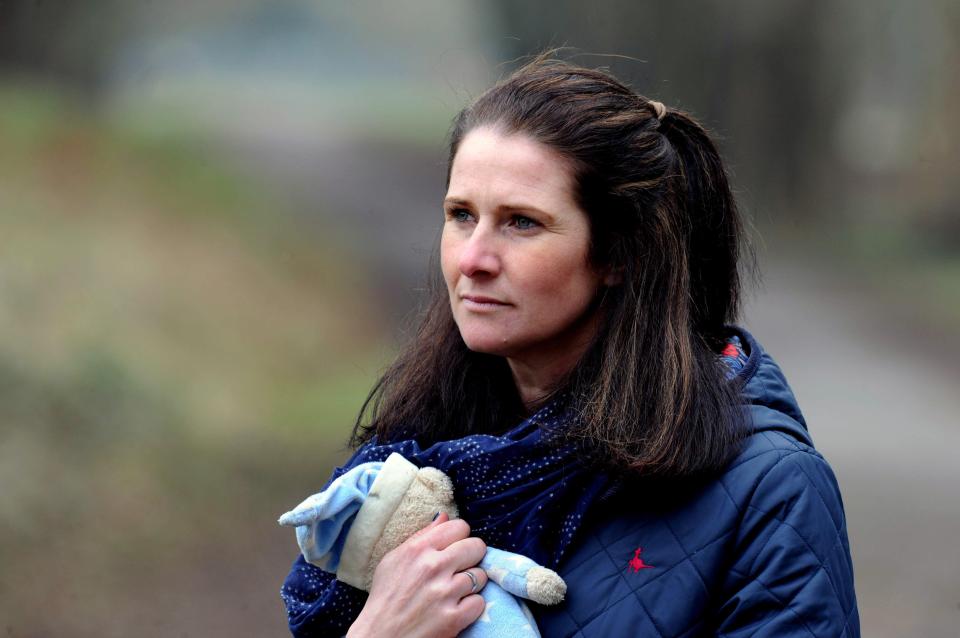 “We didn’t want fuss, we just wanted to bring our two families together ready to spend the rest of our lives as one."

Rhian’s baby son George died of bronchial pneumonia and a severe strain of type A influenza just a week after celebrating his first birthday.

Devastated dad Paul was left unable to cope with the death of his son and took his own life.

Rhian said: "By moving slowly forward it’s not about forgetting – it’s about winning the battle. 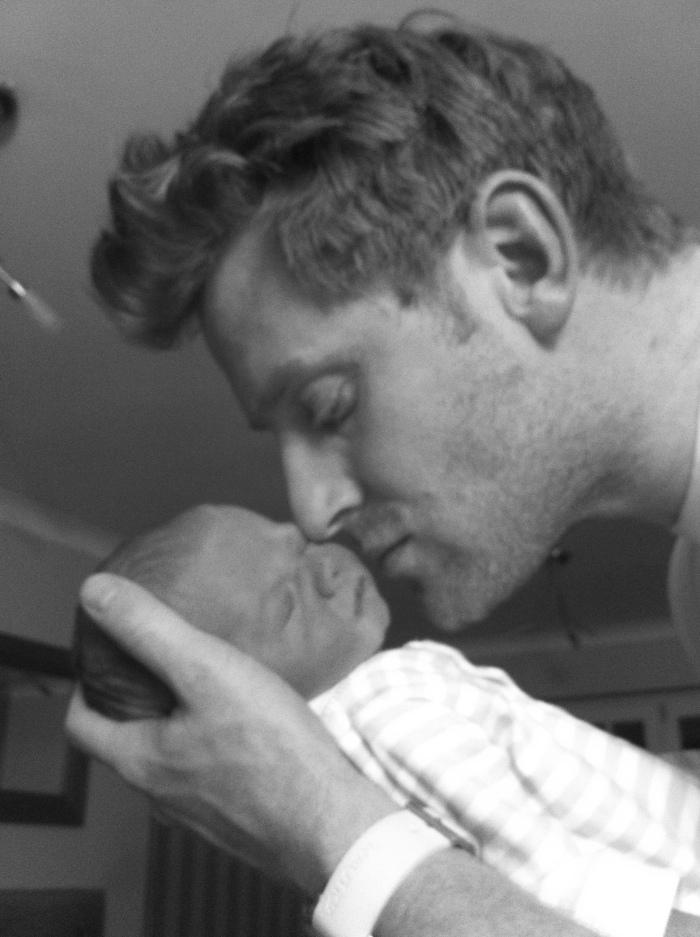 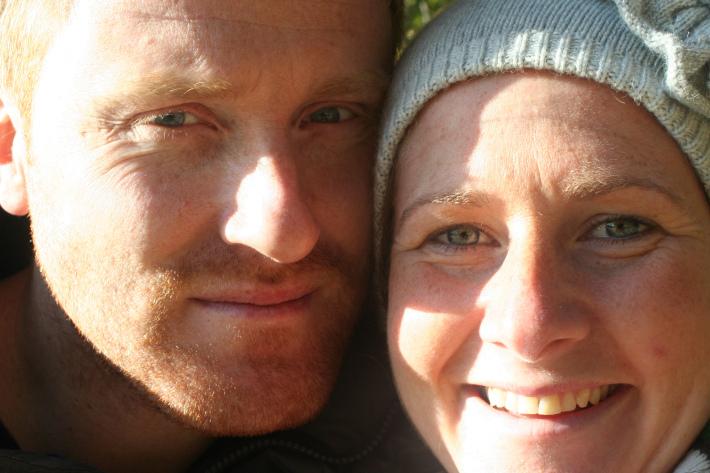 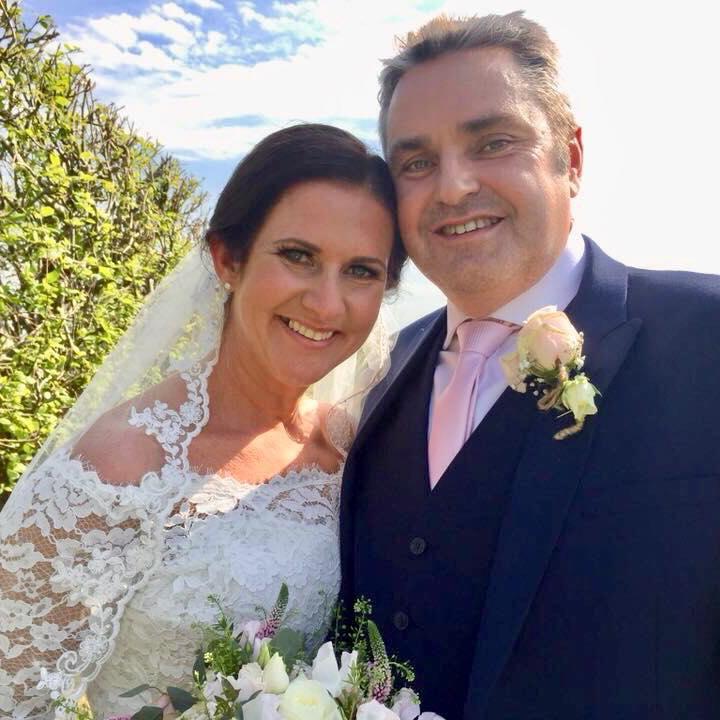 “The dark days won’t go over night but if you have hope and the right people in your life you can face anything.”

Rhian said she “existed” rather than coped before she set up bereavement charity 2 Wish Upon a Star.

The charity has now teamed up with hospitals and police forces to provide support to suddenly bereaved families.

And, after years of pain, Rhian is now finally excited about the future.

She added: "Craig truly is one in a million. He has changed my life, my world and has given me hope for the future.

"The children had a wonderful day and for the first time in a long time we are all so excited about the future. The day was truly the start of forever.”

Previously, we revealed the mum-of-two who woke with her kids to find her husband dead at Christmas.

We spoke to three women who lost their mothers who revealed the lessons and legacies they left behind.

And, a mum, 33, had one hour and 38 minutes to tell her husband everything she wanted to say before he died in her arms from a haemorrhage in his lung.