Laura Weiser's husband Alan was in fits of giggles after she put on the £3 Princess Jasmine sheet face mask – and the 28-year-old was left looking like serial killer Leatherface out of 1974 horror film The Texas Chainsaw Massacre. 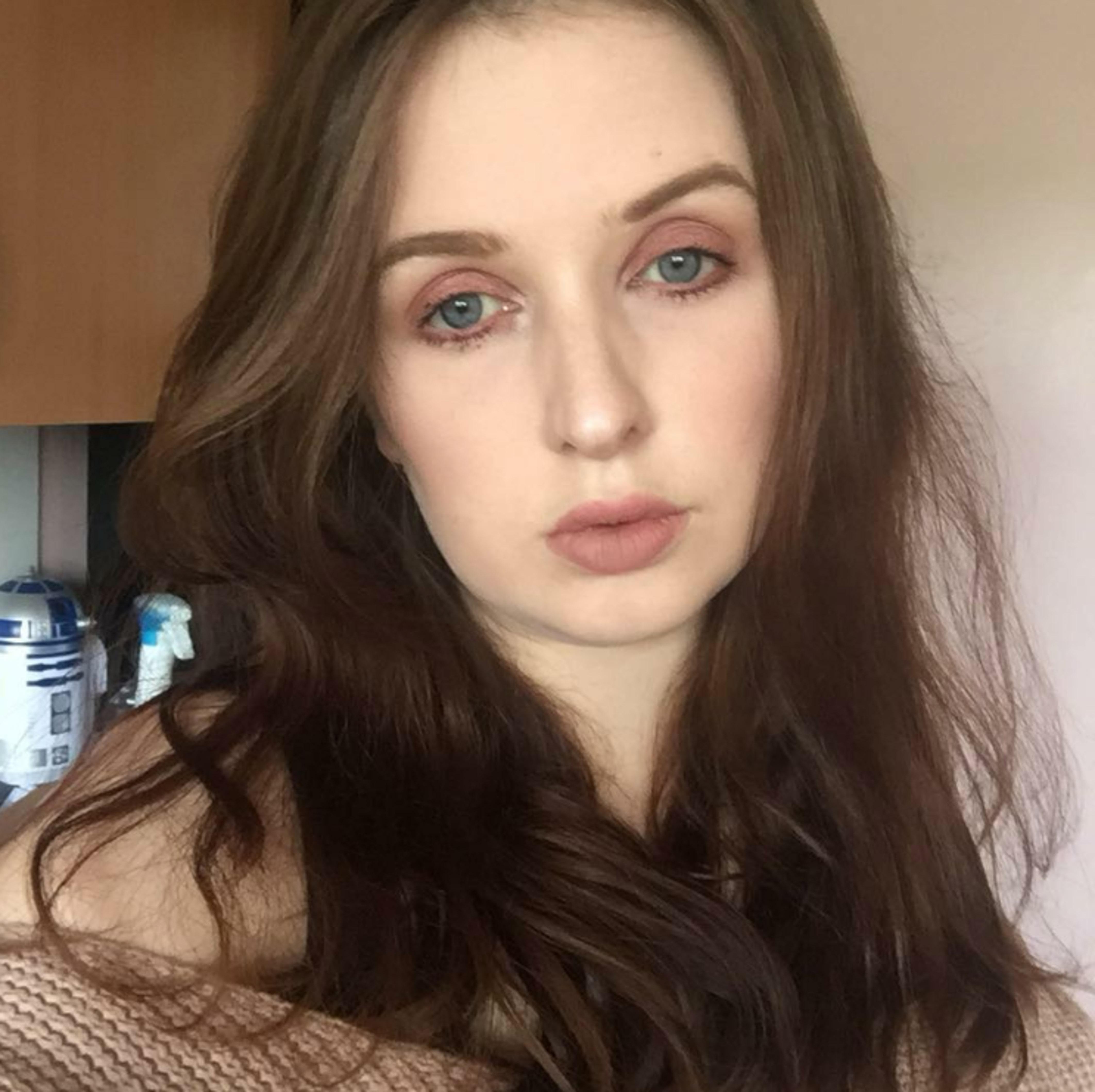 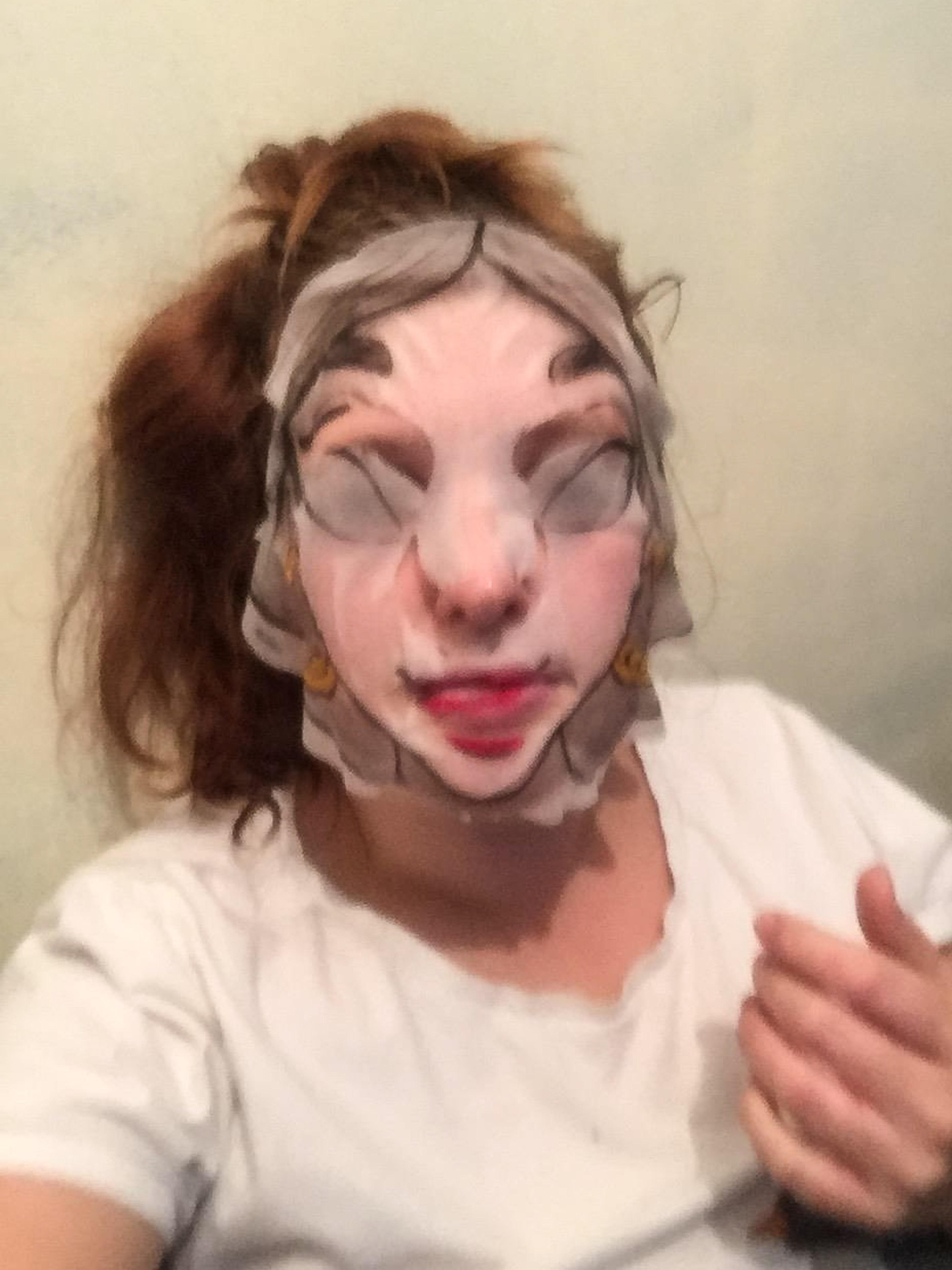 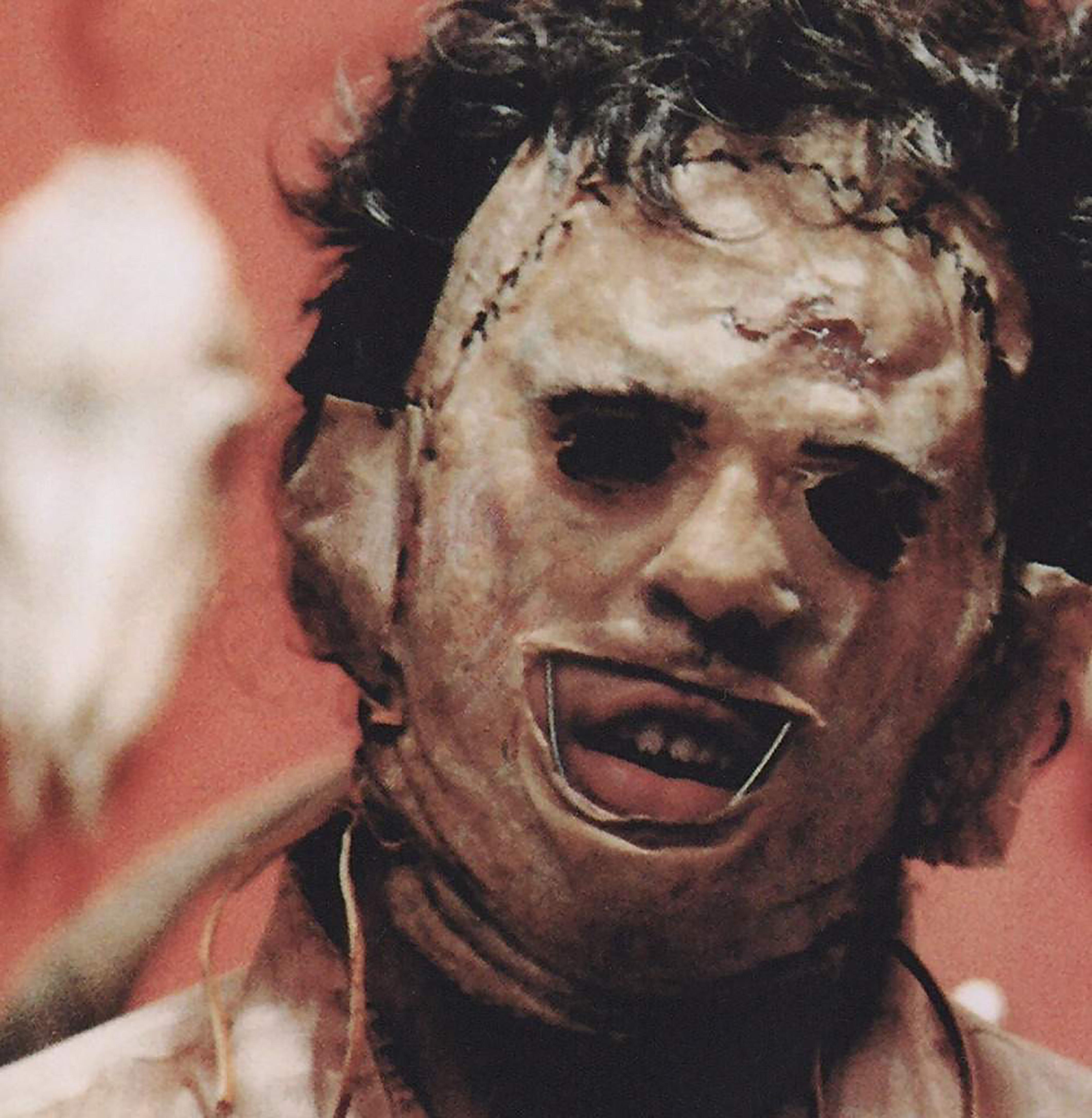 Laura, from Oxford, was looking forward to a pamper session after spending Saturday redecorating with locksmith Alan, also 28.

But, when she put on the face mask, Alan burst out laughing – making Laura clamber out of bed to see what all the fuss was about.

Laura, who's mum to Bonnie, 10, Nigel, eight, Dennis, five, and Lincoln, two, said: “It looks beautiful before you put it on, but when it’s on it’s a really scary-looking face – it’s absolutely terrifying.

“I knew as soon as my husband saw me that something was up, he was just sat next to me in bed in stitches. That’s never a good sign. 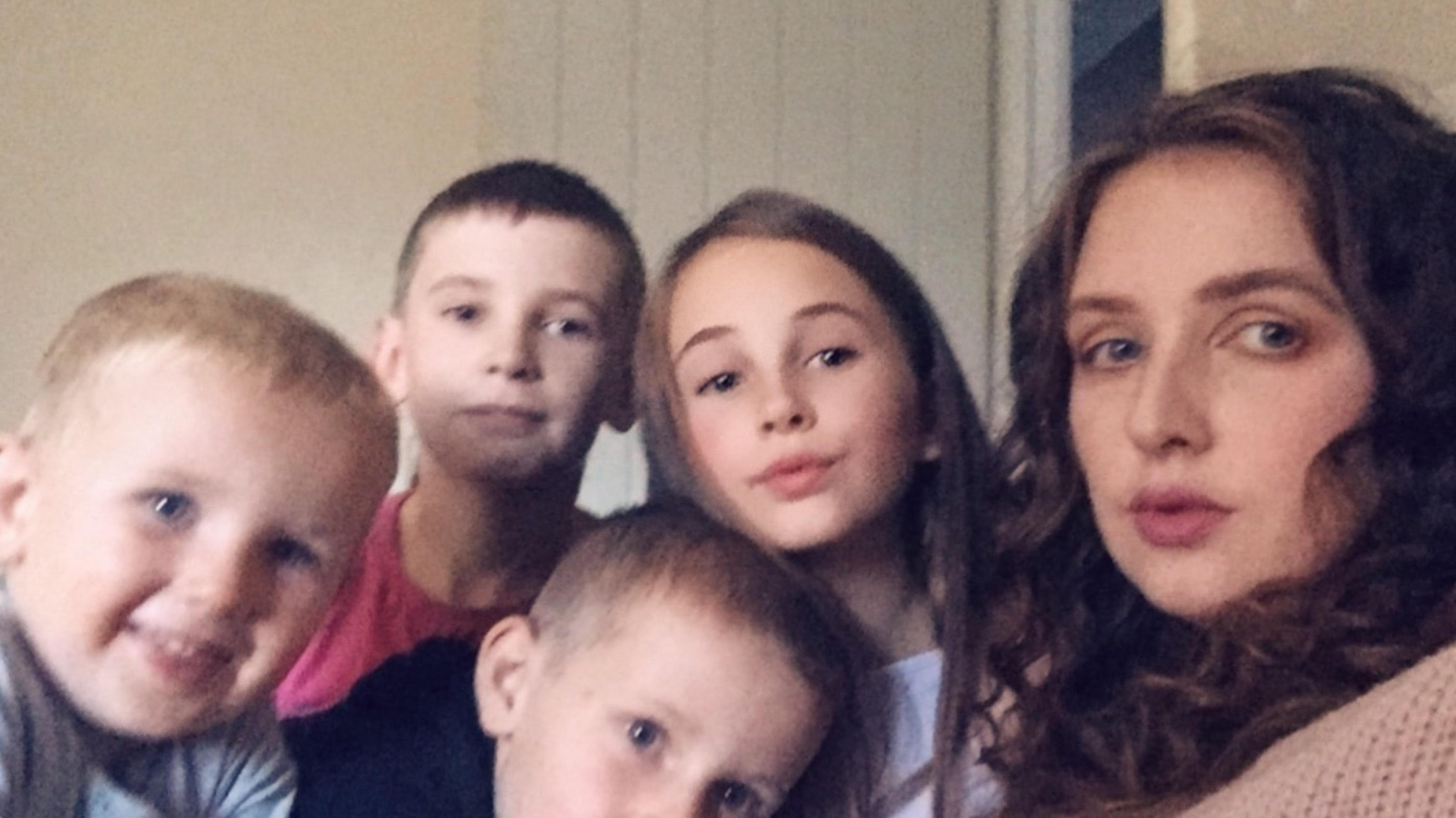 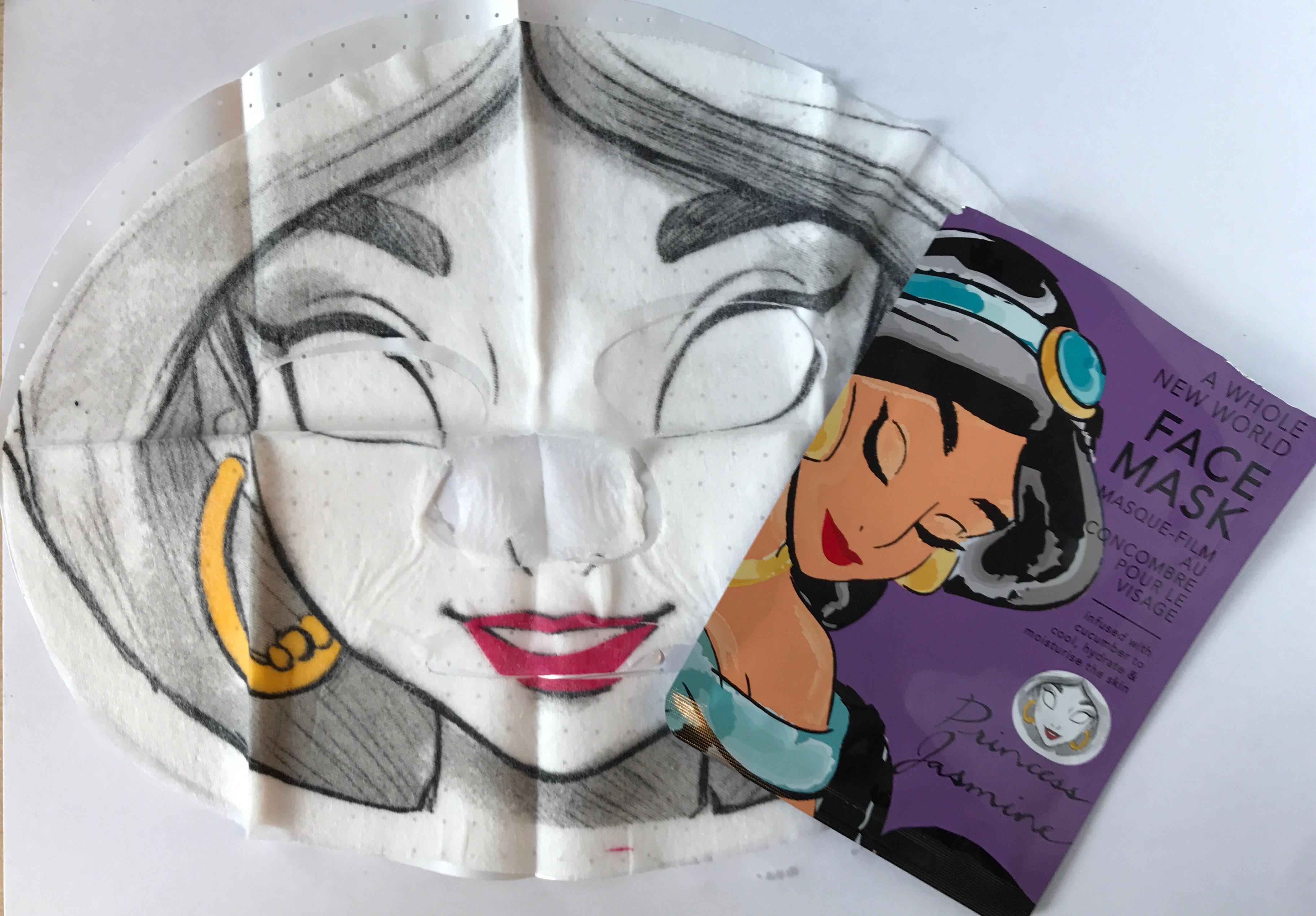 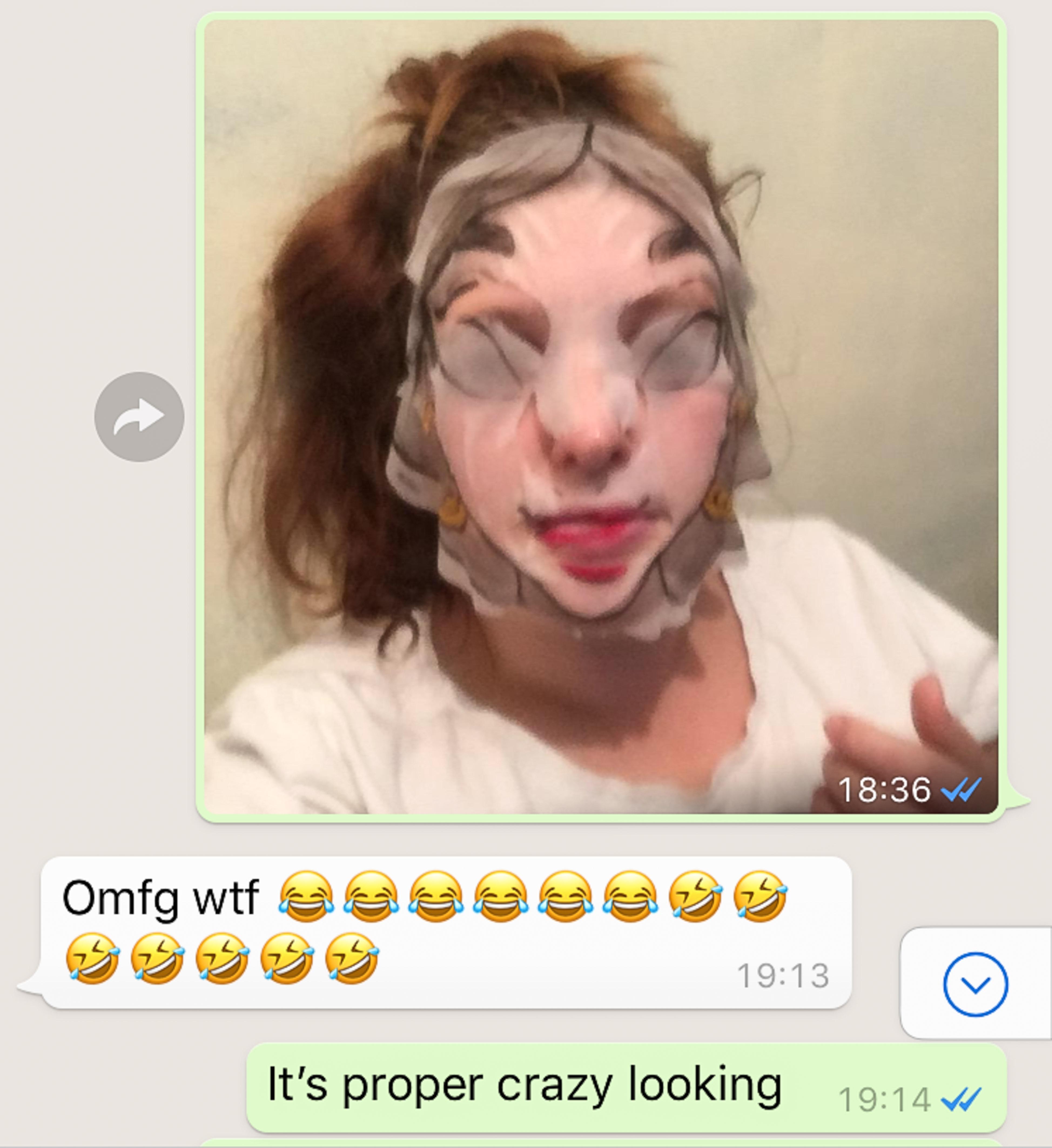 “I remember thinking to myself ‘it can’t be that bad’ so I got up and took a picture. But yes, it really was.

“It’s quite an unusual look with big eyes printed on it, I’ve never had a sheet mask where the eyes are covered up before, I guess it’s to give you the full effect.

“It reminded me of the character Leatherface from The Texas Chainsaw Massacre.”

Disney fan Laura snapped up the cucumber mask in her local Primark two weeks ago.

It's supposed to show Jasmine in her signature cat eye make-up, scarlet lips and gold earrings.

But it distorted her features so much that Laura was left looking like murderous Leatherface – who wears masks made out of his victims' skin. 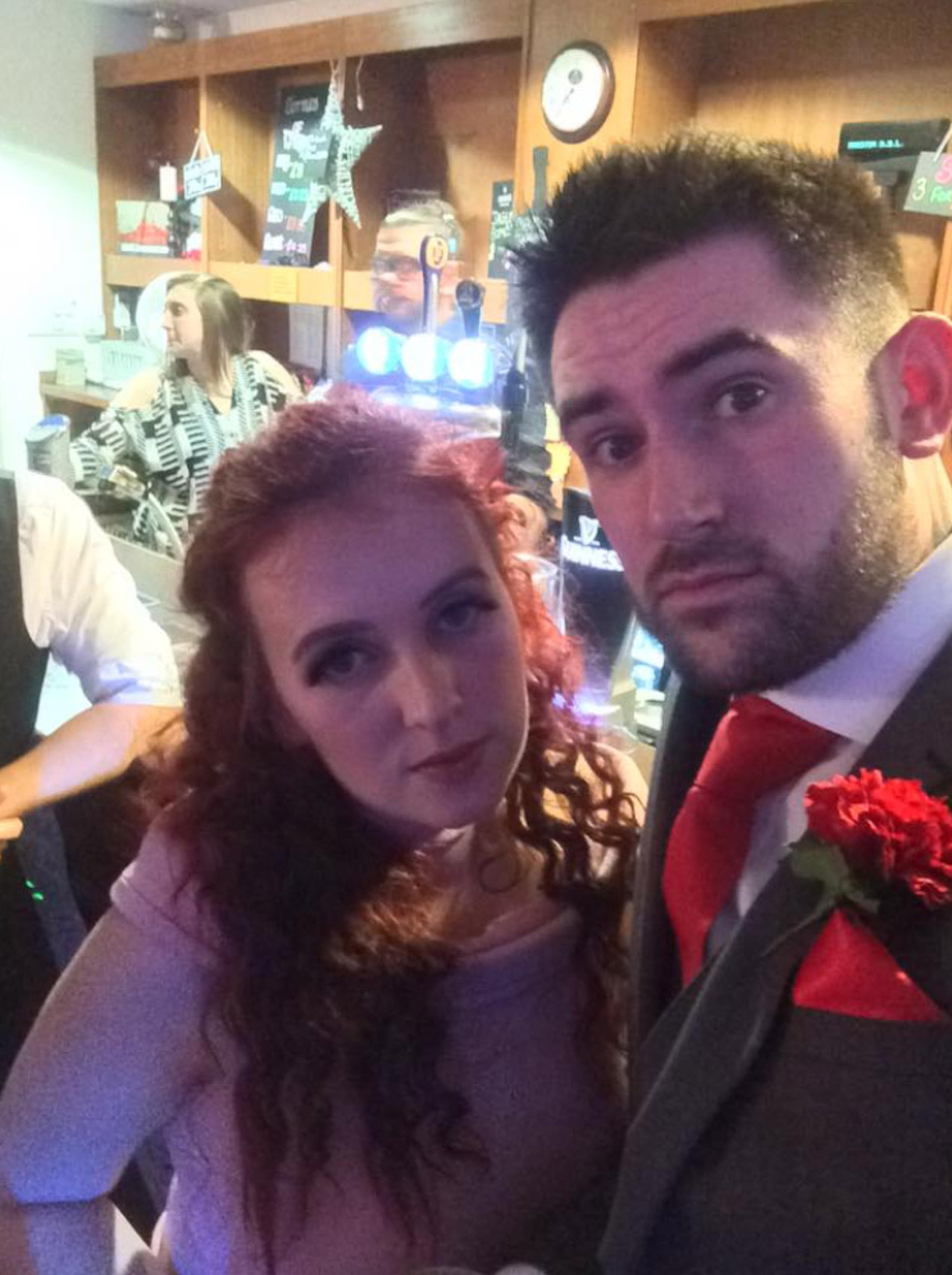 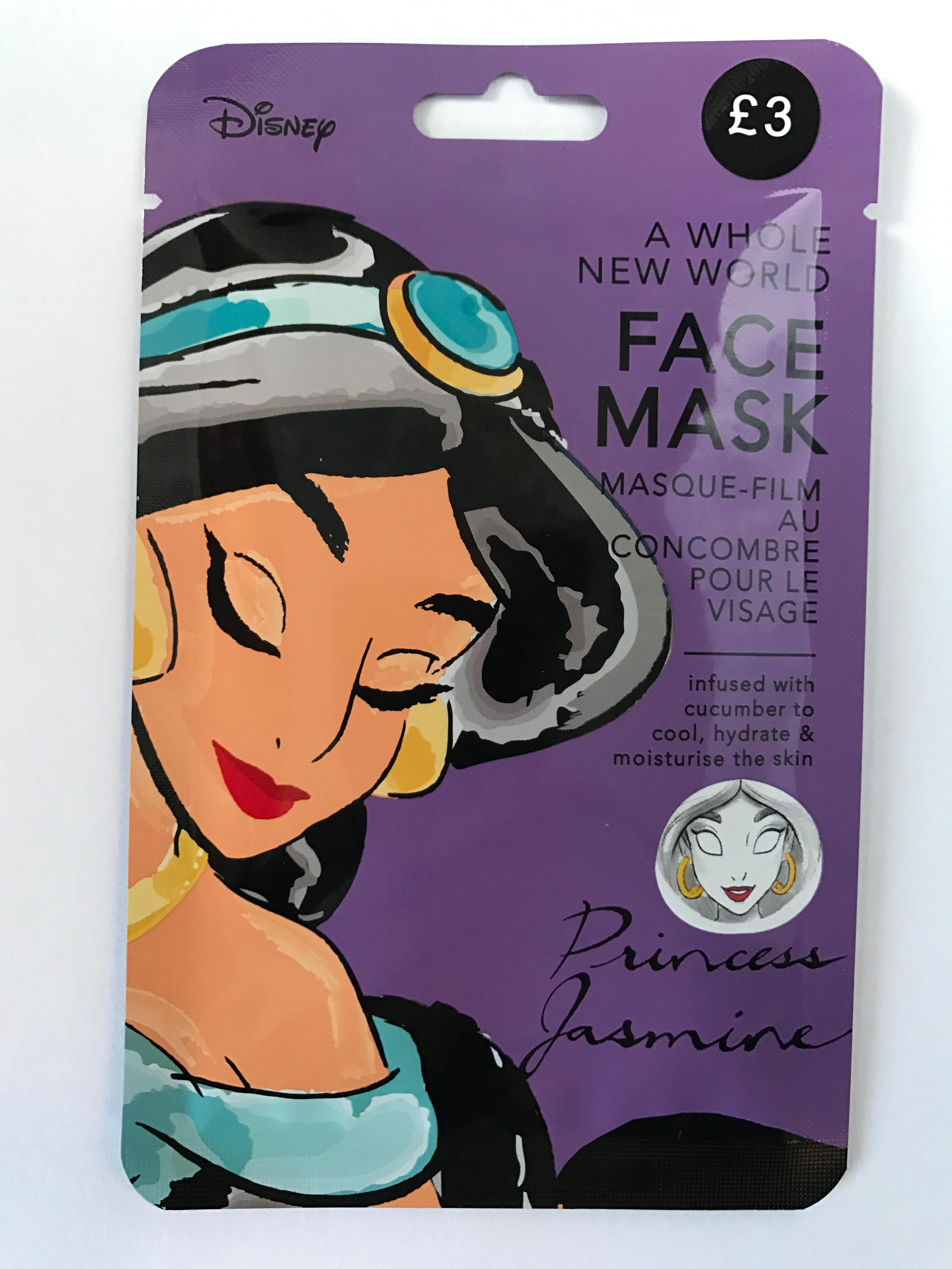 Laura said of her eldest: “Bonnie found it hilarious but I took it off after 15 minutes as I was worried about the younger kids walking in and seeing me, if they had they would have probably cried.

“It looked atrocious, it was the most bizarre thing ever, but a really good novelty.

“Alan looked over at me and burst out laughing. The mouth didn’t line up, so it looked like I had two mouths and it was just really scary, but also funny.

“I sent a picture to my mother-in-law and sister-in-law and they sent messages back with lots of laughing emojis.” 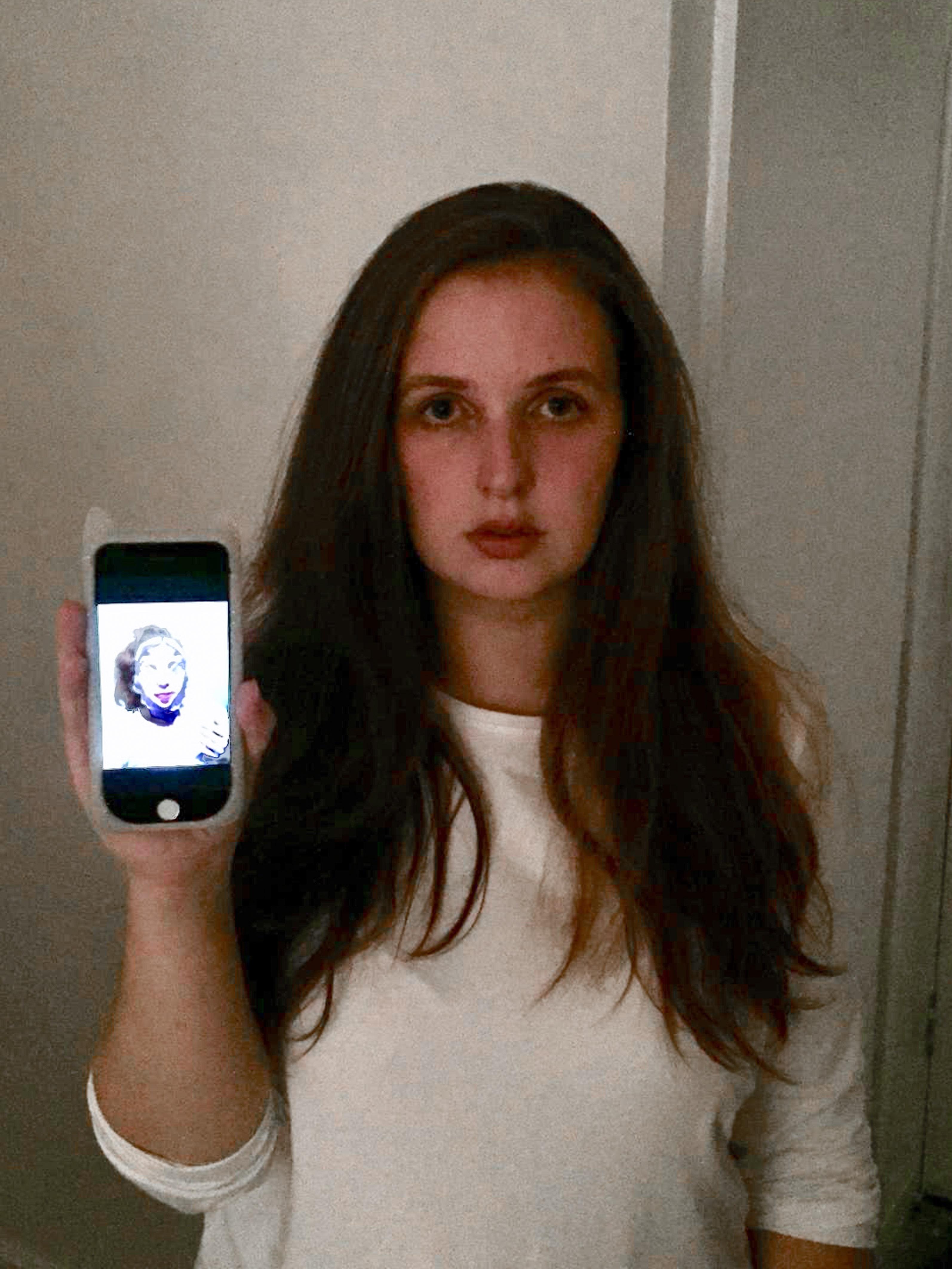 She said: “Despite looking so terrifying, the product itself was amazing, I had lovely skin afterwards and my face was very moisturised.

“After the time was up I was able to rub the rest of the product into my skin, it still feels nice now.

“It’s definitely worth the £3 and the ‘freakshow’ face.

“At first I thought it was a bit expensive for a Primark face mask considering they do palettes for the same price, but after trying it out I’m definitely going to use it again.”

A Primark spokesman said: “We’re pleased to learn this customer is enjoying all the benefits of using our Princess Jasmine face mask, and providing entertainment for the whole family.”

If you're popping to Primark this week, keep your eyes peeled for this Chloe inspired black bracelet handle handbag… which is £1,268 cheaper.

And, in more beauty news, this little-known mascara is getting rave reviews online… and apparently Kim Kardashian’s a fan.