Mums share the most ridiculous things their partners said during labour, including whether the ward has Netflix – The Sun

CHILDBIRTH is one of the hardest and most painful things women will ever go through and it goes without saying that a supportive partner is exactly what’s needed.

However, as these mums prove, they don’t always get it right. 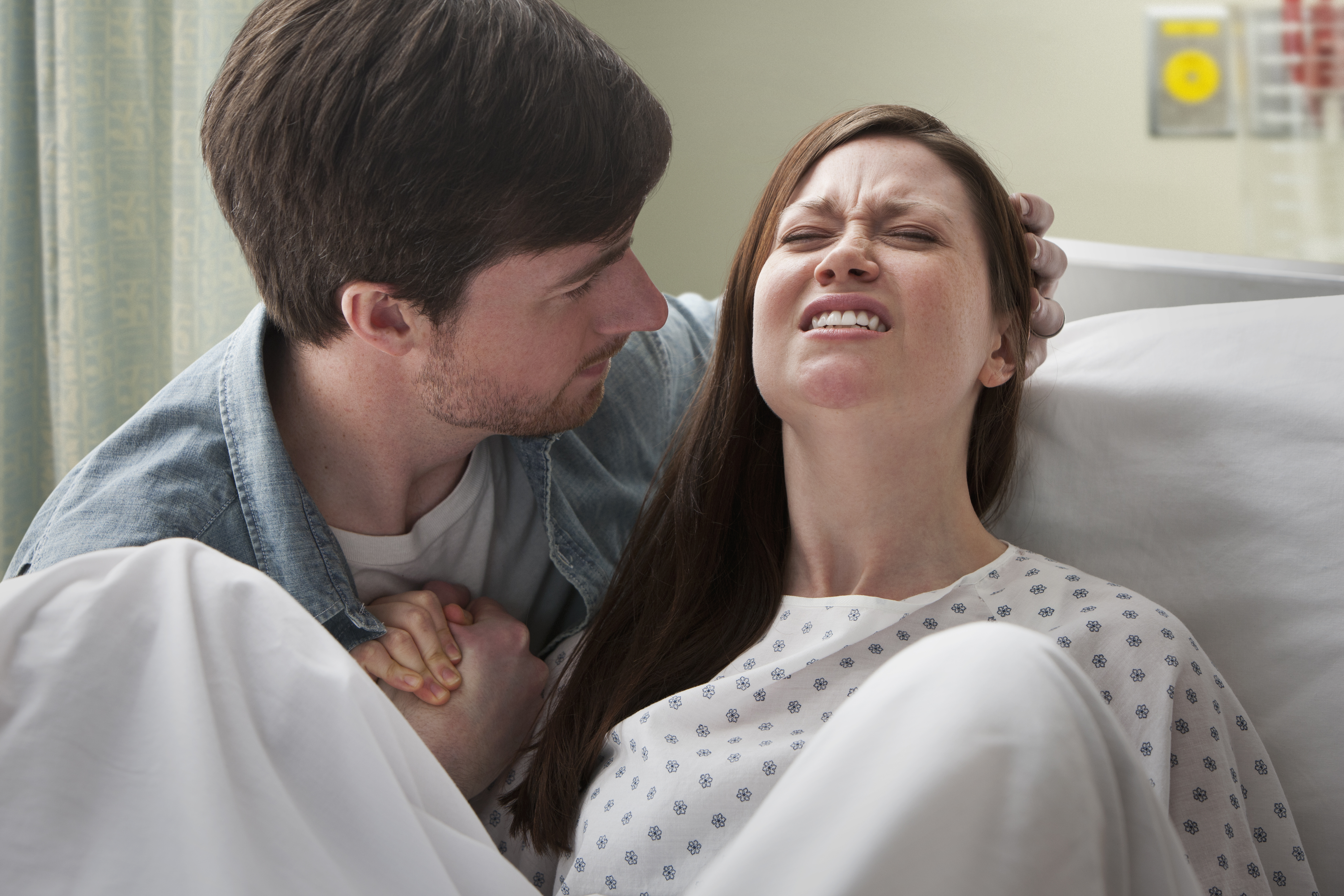 Women have revealed the most ridiculous things that their partner has said to them during labour in a hilarious new thread.

Kidspot spoke to eight mums about what their partners had to say post-labour, and you won’t believe your eyes.

It’s no secret that labour is a long process, and one dad was determined to find something to pass the time.

Rosie, 26, explained: “Nine hours with really intense contractions, my boyfriend turns to me and says: ‘I’m so bored. Do you think this hospital has Netflix?’ I was dumbfounded.” 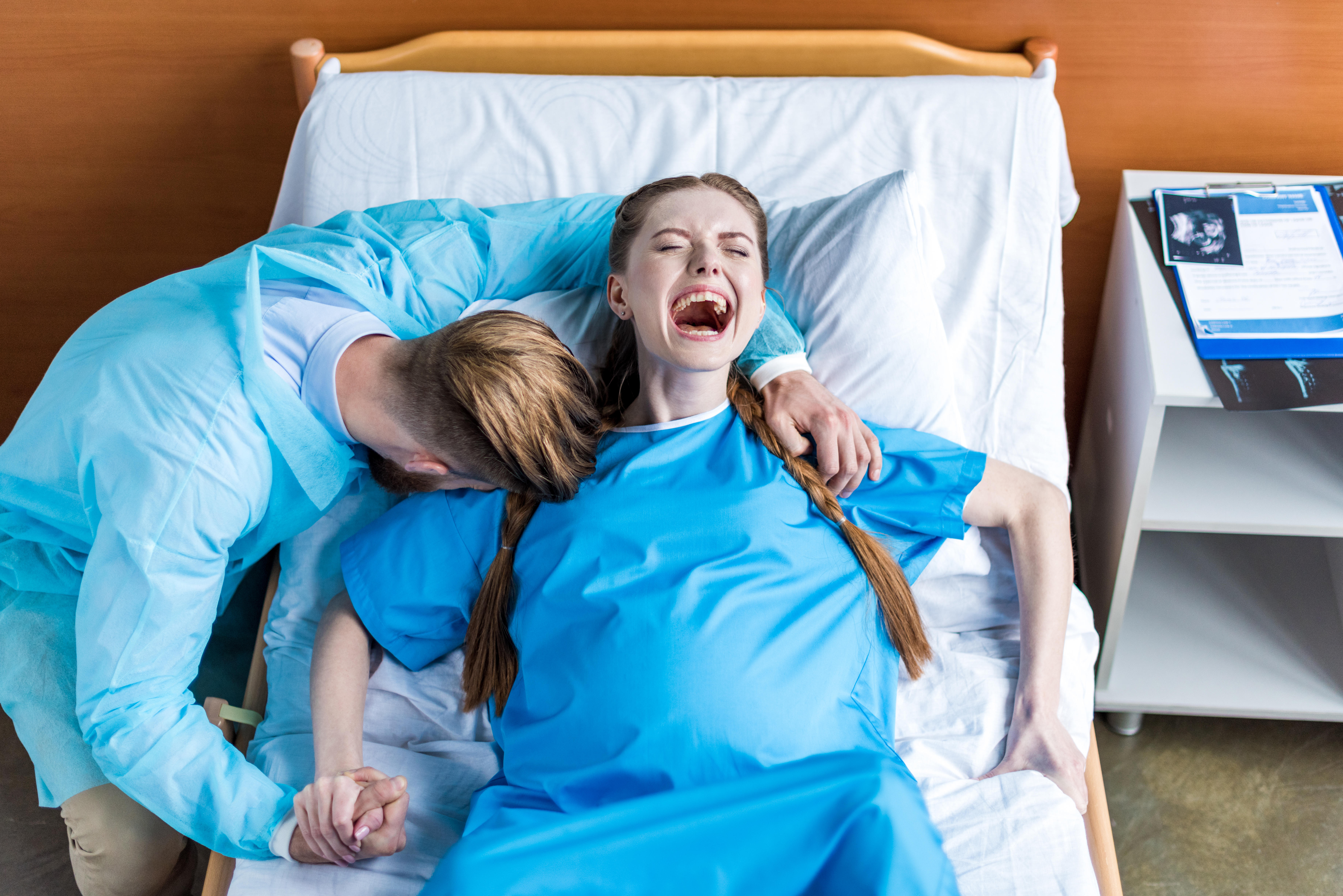 Olivia, 31, had an equally impatient husband, explaining: ““I made my husband stay with me the whole time during my seven-hour labour.

“Straight after giving birth to our daughter, he said: ‘Thank God! I’m so hungry. I need to go and eat something now.’ He left to get Macca’s and returned an hour later.”

Meanwhile other men just remained rather clueless at the logistics of the delivery.

Kate, 32, explained: "Following childbirth, my partner said: 'I'm so proud of you for doing it without any painkillers.' (I had the epidural)."

Kylie, 35, said: “I was exhausted and in need of support during the last stages of pushing. Unfortunately, my partner did not help in the slightest.

Straight after giving birth to our daughter, he said: ‘Thank God! I’m so hungry. I need to go and eat something now.’

“He looked shocked and said: ‘There’s no way that’s going to fit.’ Thanks for the support, babe.”

And labour proved too much for Emma’s husband.

She explained: “During the episiotomy, my husband mumbled the f-bomb and then fainted – and for a minute or two the attention was on him – not me or our nine-pound son I was birthing.”

The maternity ward is probably not the best place for jokes as these two dads found out.

Alex, 30, saidl:  "About two hours into my contractions my husband said: 'Remember when we saw a cow give birth at that B&B farm place? I hope it isn't going to be like that.'

“I was less than impressed. Eight hours later, we welcomed our daughter – and yes, I can now sympathise with that cow."

Ashleigh, 27, added: "'He doesn't look like me at all. Are you sure he is even mine?' Those were the first words from my hubby when he held our second son.

“He was obviously joking but I didn't see the funny side after a difficult labour and emergency c-section."

And it is certainly not a place for the in-laws as Danika, 23, explains:  “We had agreed that no other family members would be allowed in the delivery room.

“I was in the early stages of labour and my husband said: ‘See, it’s not that bad. We should let my mum come in.’ The look I gave him was a clear answer.”

In other parenting news, we reveal the exact time that your children should go to be according to their age.

And a mum has been slammed as insensitive for wanting to call her daughter Lilia, even though her best mate's little girl is named 'Lillian.'