“NEW year, new you” is a phrase often heard at this time of year.

But what if the old you is fabulous enough, you just need to feel a little more confident? 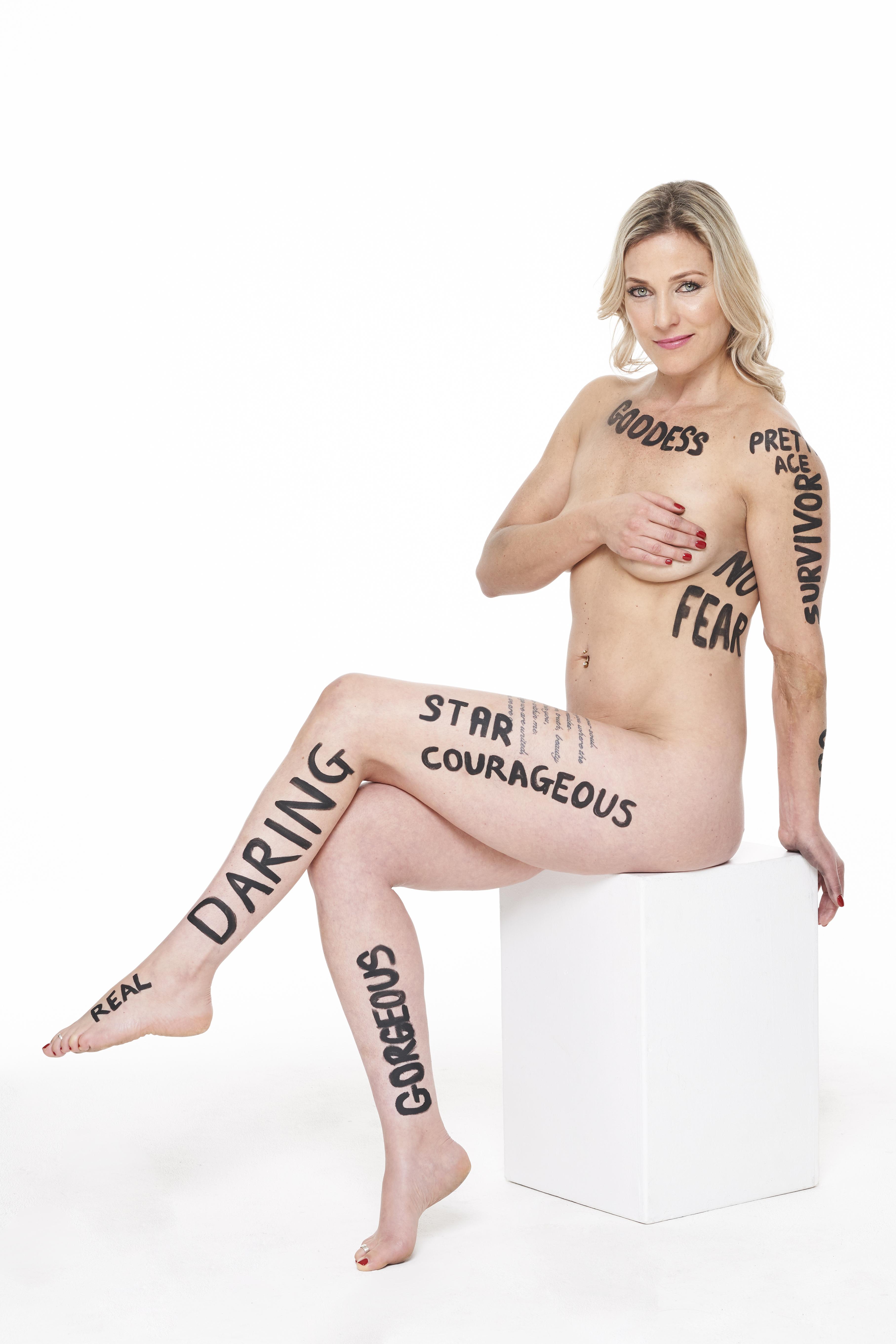 And it got us thinking that we should all be writing down what we are proud of.

As Sunday’s Fabulous magazine encouraged others to have the voice to say #IAMFABULOUS, gutsy reader Joan Steel has stripped off to say just that.

Rather than display insults she has faced like Little Mix – she has inked the positive words she has been called on to her body. 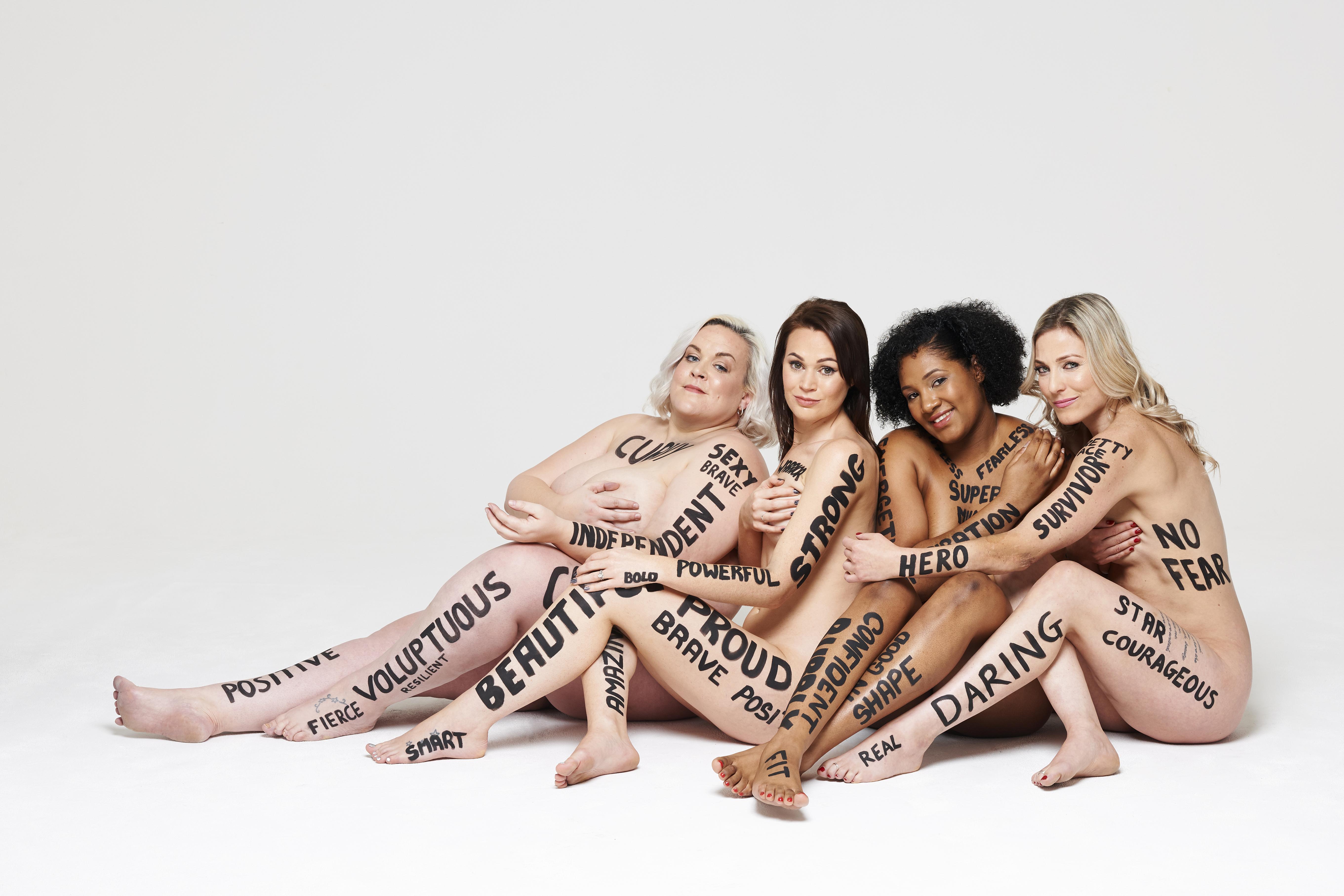 Battling Joan Steel, 41, almost lost an arm in a terrifying accident; she used the scars and pain as the push to become a personal trainer.

The mum of two kids aged 11 and eight months, from Barnet, North London says: “It is so important for women to remember to compliment each other.

“I try and remember every positive thing people say, words like survivor and courageous make me realise how far I have come. 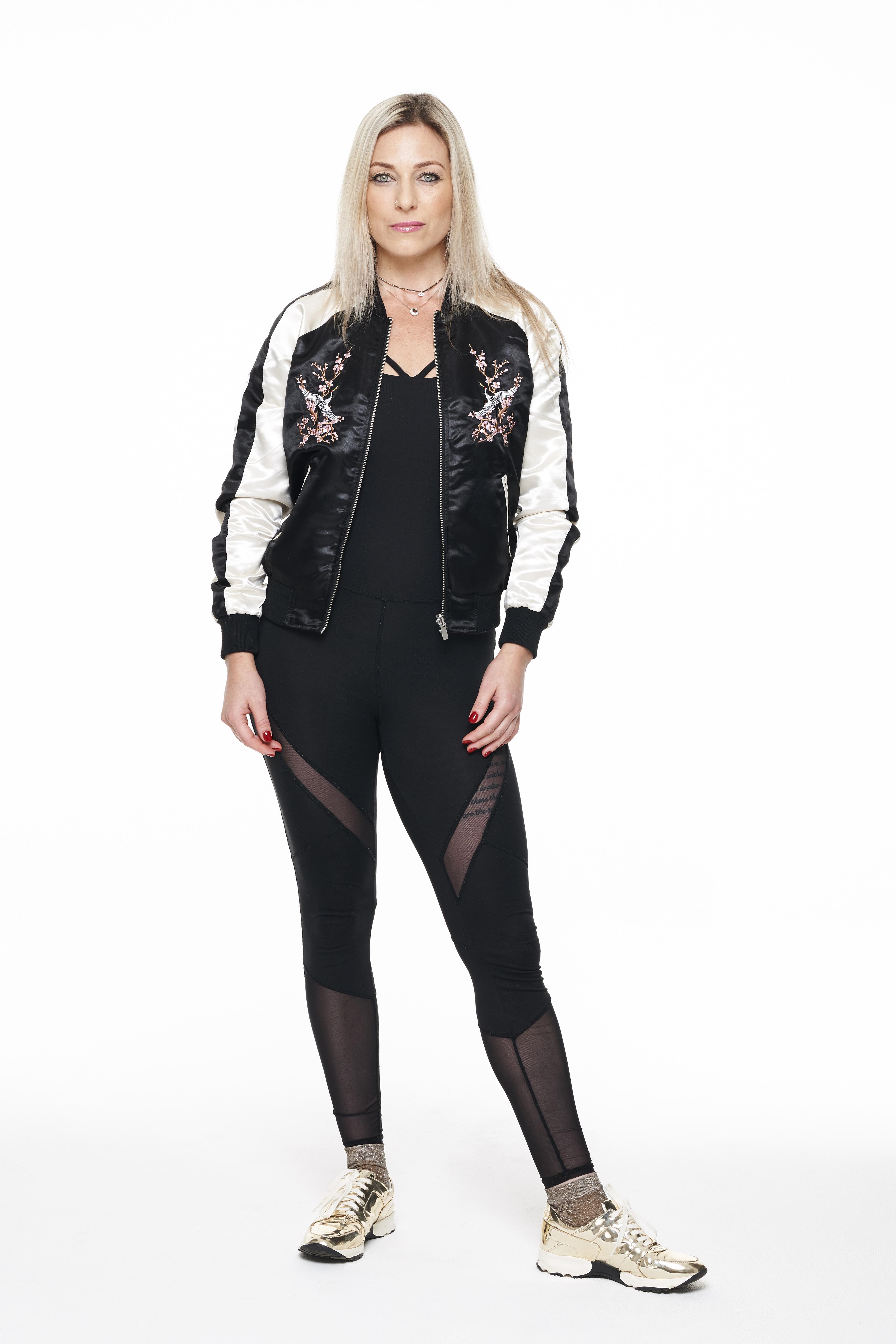 “When I was 20 I had a serious car accident, my arm was severed bar a thread of skin. I was a professional pianist at the time and the first thing that went through my mind was: ‘I’m not going to be able to play any more’.

“I could see my arm hanging off, but incredibly, surgeons saved it. It was reattached, they had to reconstruct it below the elbow and I had skin grafted from my bottom on to my arm.

"I was left with scars in both areas. 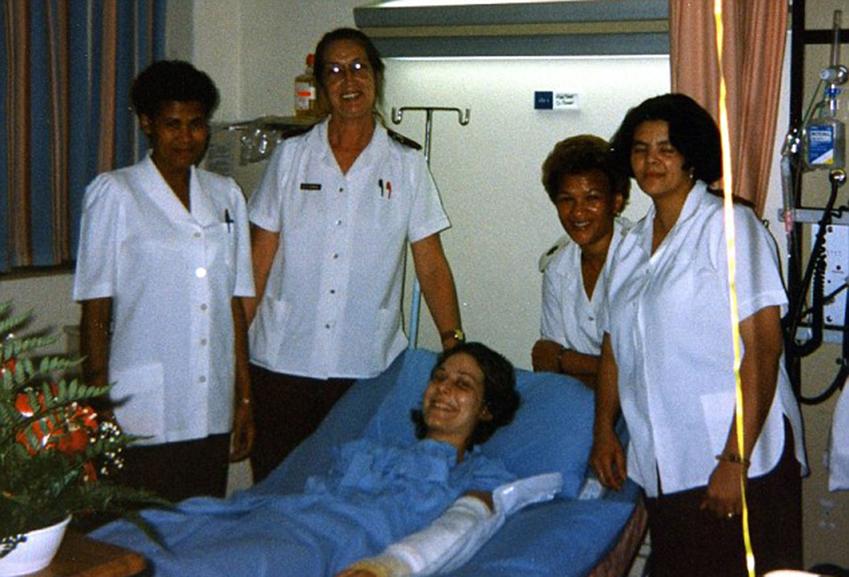 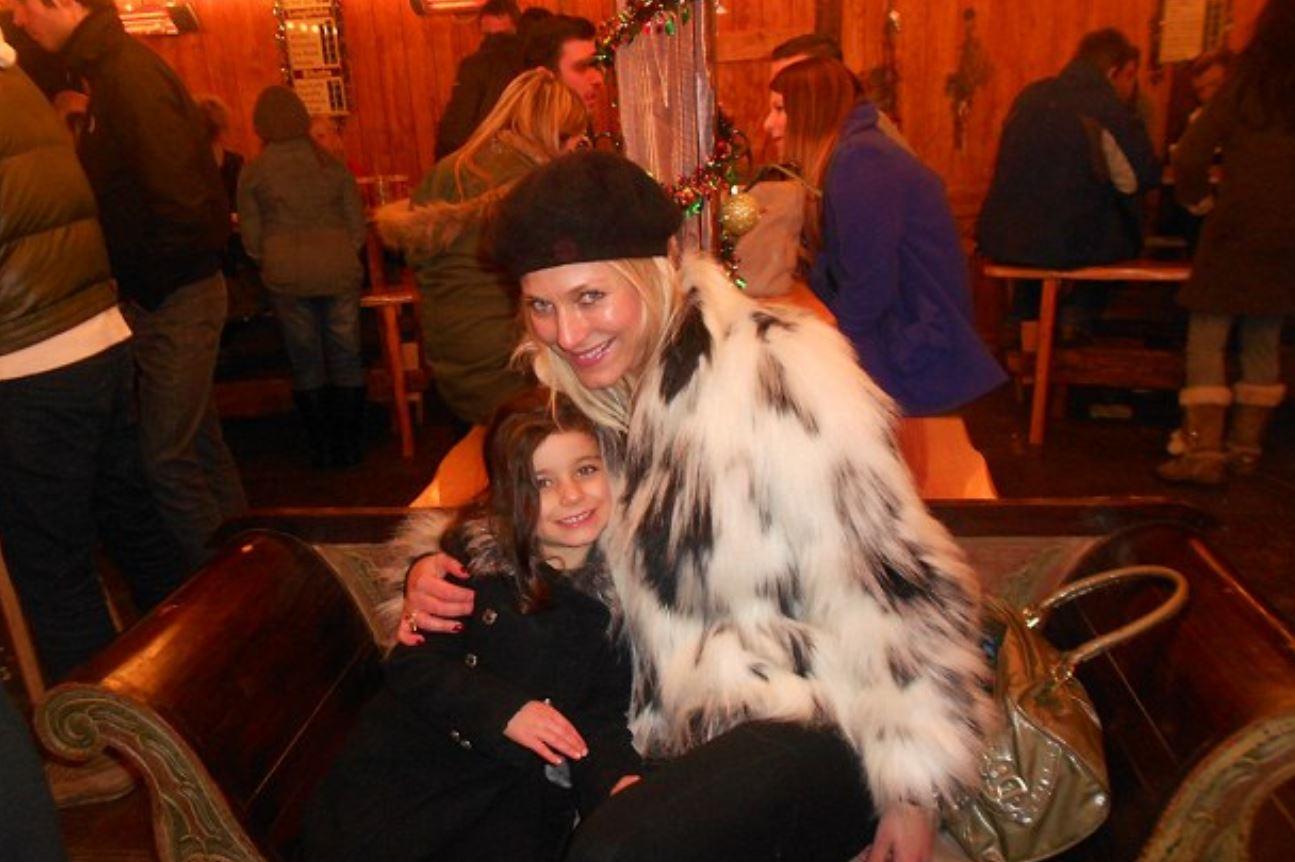 “When I was younger the very vivid red scars really bothered me, I was always trying to hide them – even putting fake tan over them to try and make them disappear. This led  me to hating my body.

“But growing older, the scars acted as a reminder of what could have happened. I began to embrace them.

“As I started competing in weight training competitions, my confidence improved further and it has been wonderful being called positive things like a hero or even gorgeous. 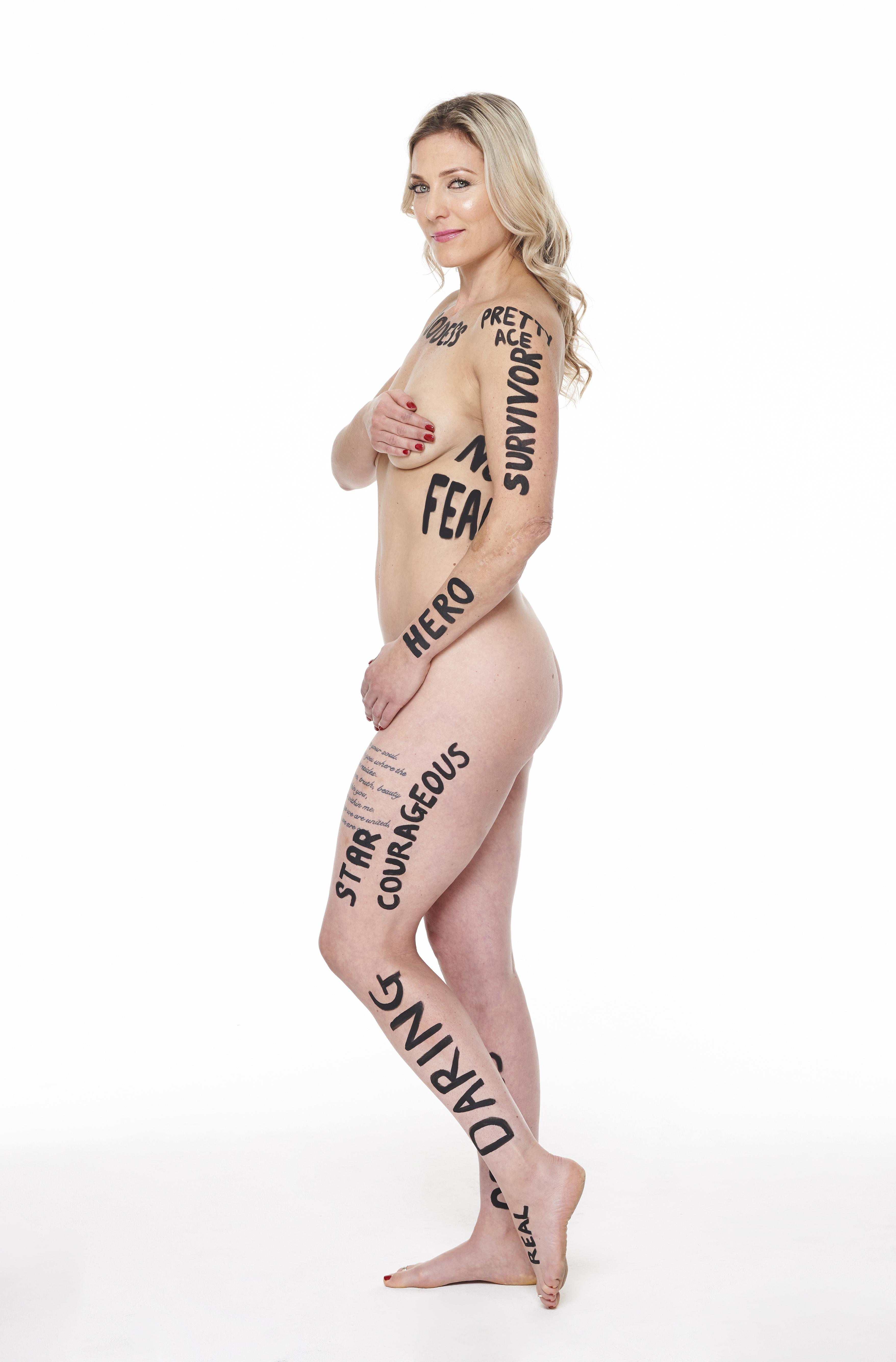 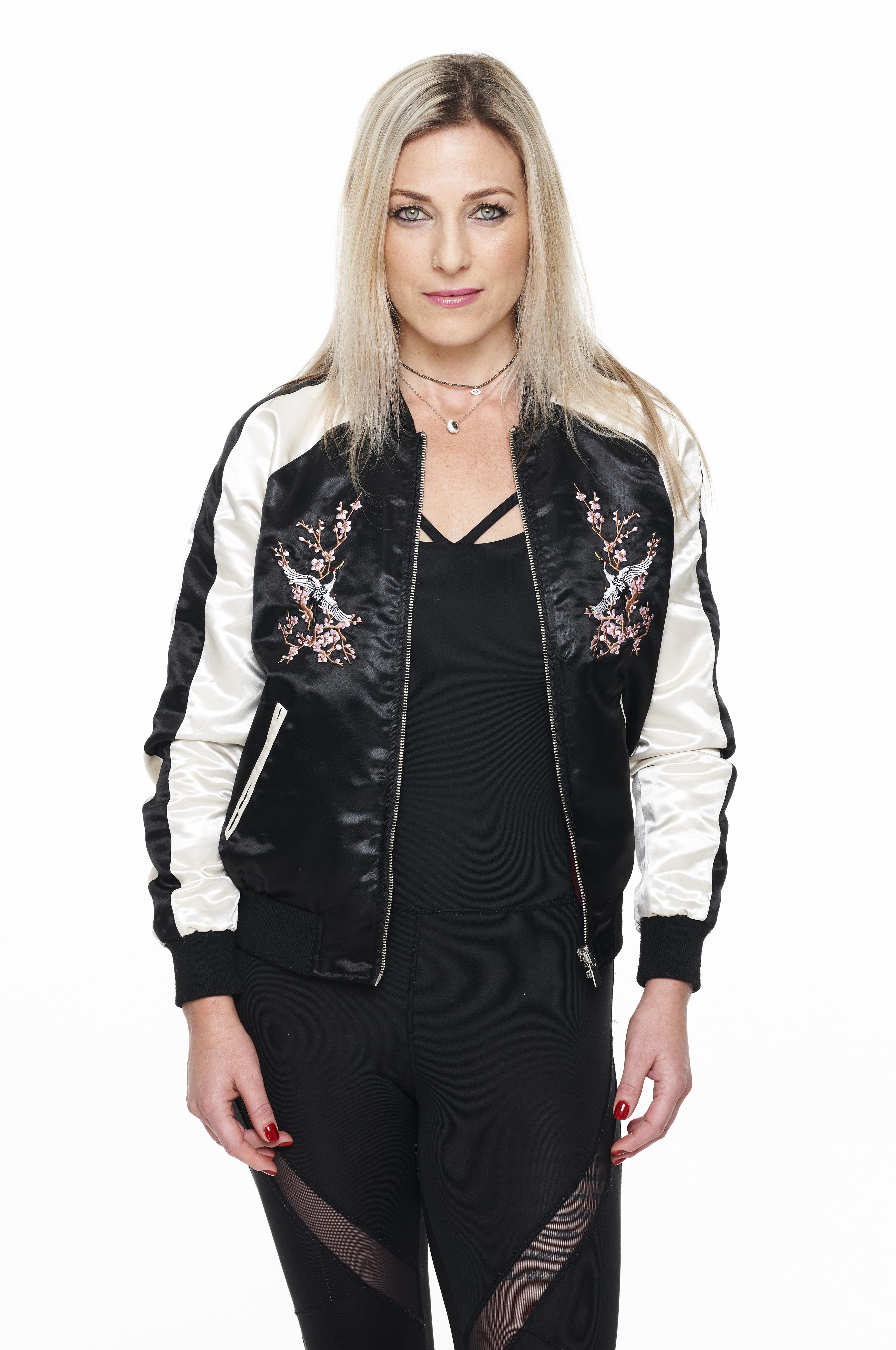 “People mention my scars, even strangers will ask me how I got them. I gladly tell them how I survived and it has made me a stronger person, and they have called me an inspiration.

"This fab shoot has gone even further to make me realise the resilience of my own body.” 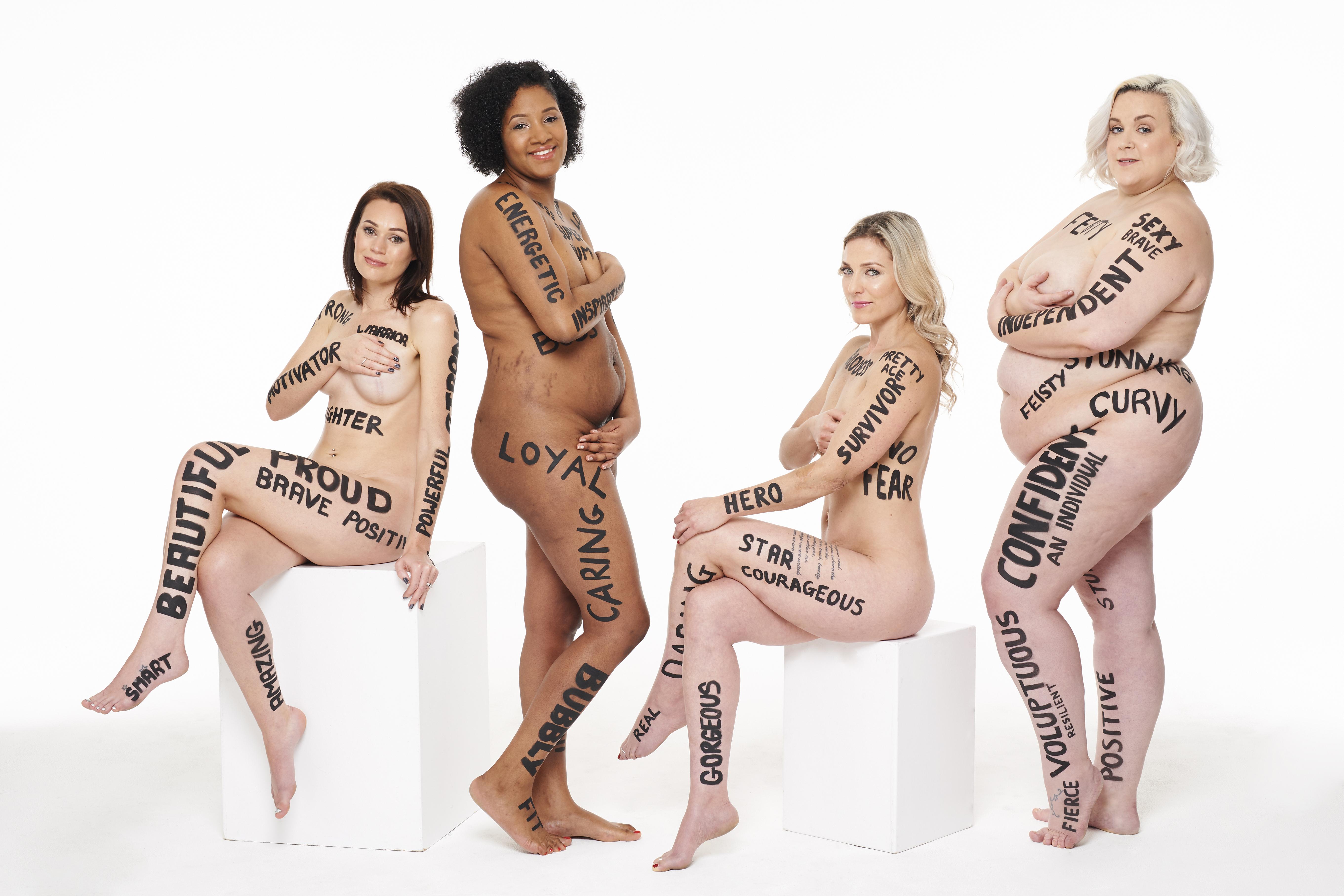 Five women reveal how they learned to love their imperfections as survey uncovers body confidence crisis.