She noticed he had problems with his vision and movement on the right side of his body but it wasn’t until he was 10 months old that he was diagnosed as having had a stroke. 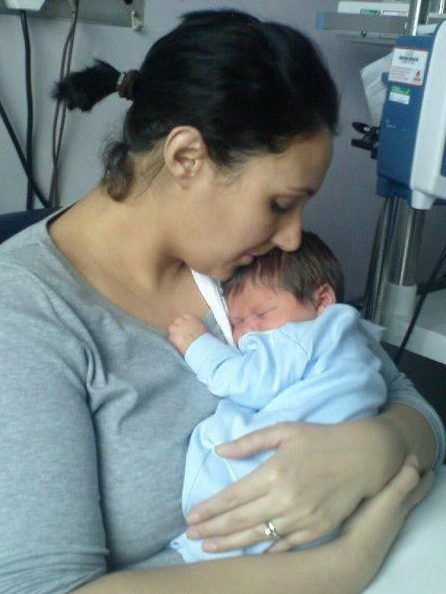 Gill, 40, from Wrexham, Wales, told Fabulous Online: "I cried so much in those first weeks and months. When you’ve just given birth, it’s an emotional time anyway, but then to be confronted with the fear that your baby might be seriously ill is absolutely terrifying.

“You want to know what’s wrong, but don’t want admit to yourself it could be something awful.”

Like many people, Gill thought that strokes only occurred in adults, especially the elderly, and had never heard of children having one.

But in the UK around 400 children a year have a stroke and three quarters of those are under 10, with many being babies. 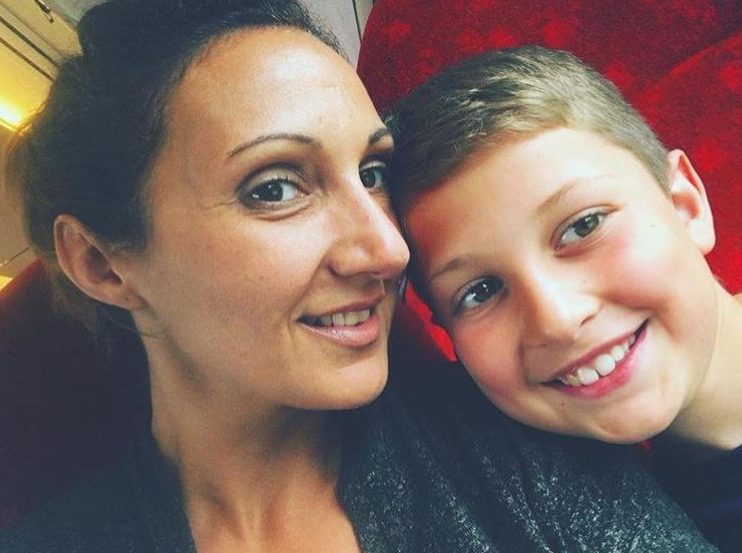 "With Luke, I had a textbook pregnancy and birth, and at 8lb 13oz he was around the same weight as his brother.

“I expected him to be a hungry baby like Ethan, but he just wasn’t interested. He was so sleepy that we had to wake him to feed him.”

Gill was discharged within 24 hours but was back in hospital the next day when Luke developed jaundice. 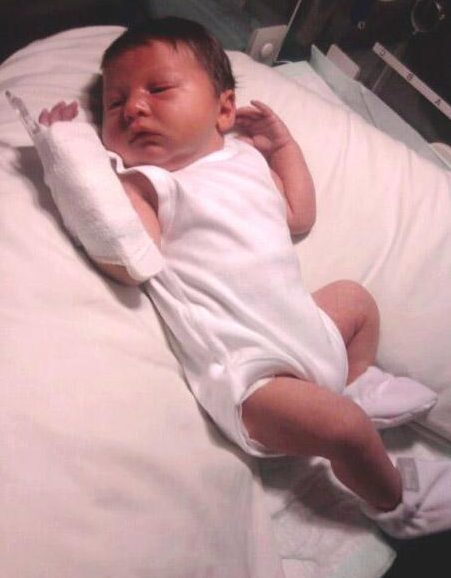 He spent three weeks having photo-therapy light treatment, which helps break down the yellow pigment bilirubin in the blood, to make it easier for the liver to process.

Back at home, Gill watched her son closely for the usual developmental milestones. But she started to worry when at two months old he was unable to follow her with his eyes.

She said: “His eyes would roll from left to right. It was like he couldn’t fix them on anything. I saw a GP who told me Luke’s development had probably been delayed by the light therapy, as they have to wear a mask over their eyes.

“But weeks then months went by and there was no improvement. To be honest, we spent the first four months of Luke’s life believing he was blind. It was heartbreaking.” 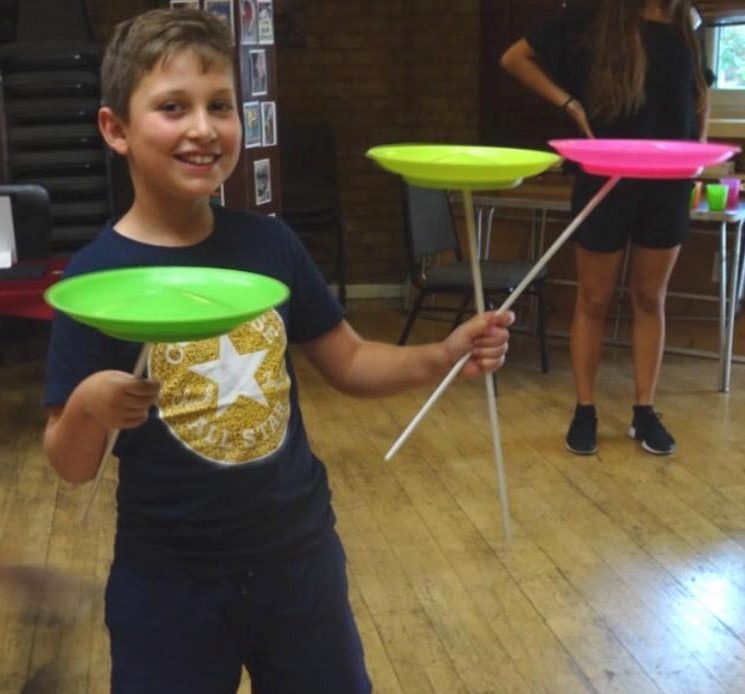 “He was about four-and-a-half months old when I started researching all his symptoms on the web, and came up with something that fit – hemiplegia, or paralysis on one side of the body.

“I learnt that it’s a type of cerebral palsy that can be caused by stroke. We always associate stroke with the elderly, I had no idea it could occur in newborns, during birth, or even in the womb.

“I went back to our GP, who I’d already been to with worries about Luke’s vision, but he was so dismissive. I came out in tears. I decided I had to be proactive for Luke’s sake and pushed for him to start physio immediately.”

What is a stroke?

A stroke is a life-threatening brain attack, which occurs when the blood supply to part of your brain is cut off – without blood, the cells in your brain can be killed or suffer damage.

It can have different effects depending on where in the brain this damage occurs. It can change how you think and feel, and cause speech problems or a weakness on one side.

For some, the effects of a stroke can be relatively minor and will fade quickly, but others can be left with problems that leave them dependent on other people.

Around one in eight people who suffer a stroke die within 30 days, so it is vital to get medical assistance as soon as possible – the sooner somebody is treated, the more likely they are to
survive.

There are two main types of stroke. An ischaemic stroke is the most common, accounting for 85% of all cases, and is caused by a blockage cutting off the blood supply to the brain.

A haemorrhagic stroke is caused by bleeding in or around the brain, when a weakened blood vessel supplying the brain bursts.

Gill says her GP was sure Luke’s problems were related to his vision and referred him to Liverpool’s Alder Hey for an MRI scan.

Meanwhile, she managed to self-refer her son to the local physiotherapy unit for treatment to help Luke build strength on his right hand side.

Luke had his MRI scan at eight months old, but it was another two months before Gill saw a consultant to discuss the results.

She said: “It was telling that our appointment was now with a neurological consultant and not an opthalmic one.

“He looked over the notes and confirmed what I already knew – Luke had hemiplegia caused by a stroke, probably at or just after he’d been born. 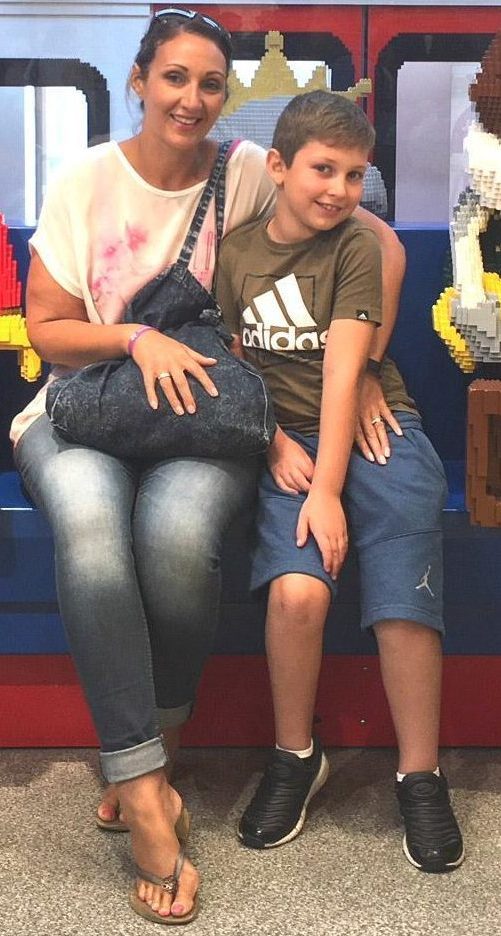 “It was a relief to have the diagnosis confirmed, but at that stage we had a long road ahead of us to make sure we gave Luke the best start in life.

“There’s no cure for hemiplegia – it’s a lifelong condition and he’ll be dealing with it in some way forever.”

Gill's experience inspired her to set up a charity, Hemichat.org, to support other parents with hemiplegic children.

"I want other families with babies affected by stroke to know that, with the right support, their children can thrive,” she said.

“In the early days, it can feel like you’re swamped in a grey cloud. You don’t know what your child is going to be capable of, what needs they might have or how you’re going to care for them.

“But things do get brighter. Luke is amazing. He goes to mainstream school, he can get around fine and walk short distances.

How common is stroke in babies?

In the UK around 400 children a year have a stroke and three quarters of those are under 10, with many being babies.

Strokes in babies in the womb or just after being born are usually caused by blood clots breaking off from the placenta and lodging in the child’s brain or a blood clotting disorder carried by the mother or baby.

Stroke in older babies and children is often caused by existing conditions such as sickle cell and heart disease present from birth.

It can also be caused by an injury to the neck or head and, in rare cases, the risk of stroke increases following infectious diseases such as a cold or chicken pox, or injuries to the head or neck.

"Although he has some vision problems and wears a leg splint and lycra sleeve on his arm for support, like other children who have had a stroke, his brain has helped him to adapt to his condition and find other ways of doing things, despite the damage the stroke caused."

Strokes in babies in the womb or just after being born are usually caused by blood clots breaking off from the placenta and lodging in the child’s brain or a blood clotting disorder carried by the mother or baby.

Stroke in older babies and children is often caused by existing conditions such as sickle cell and heart disease present from birth. 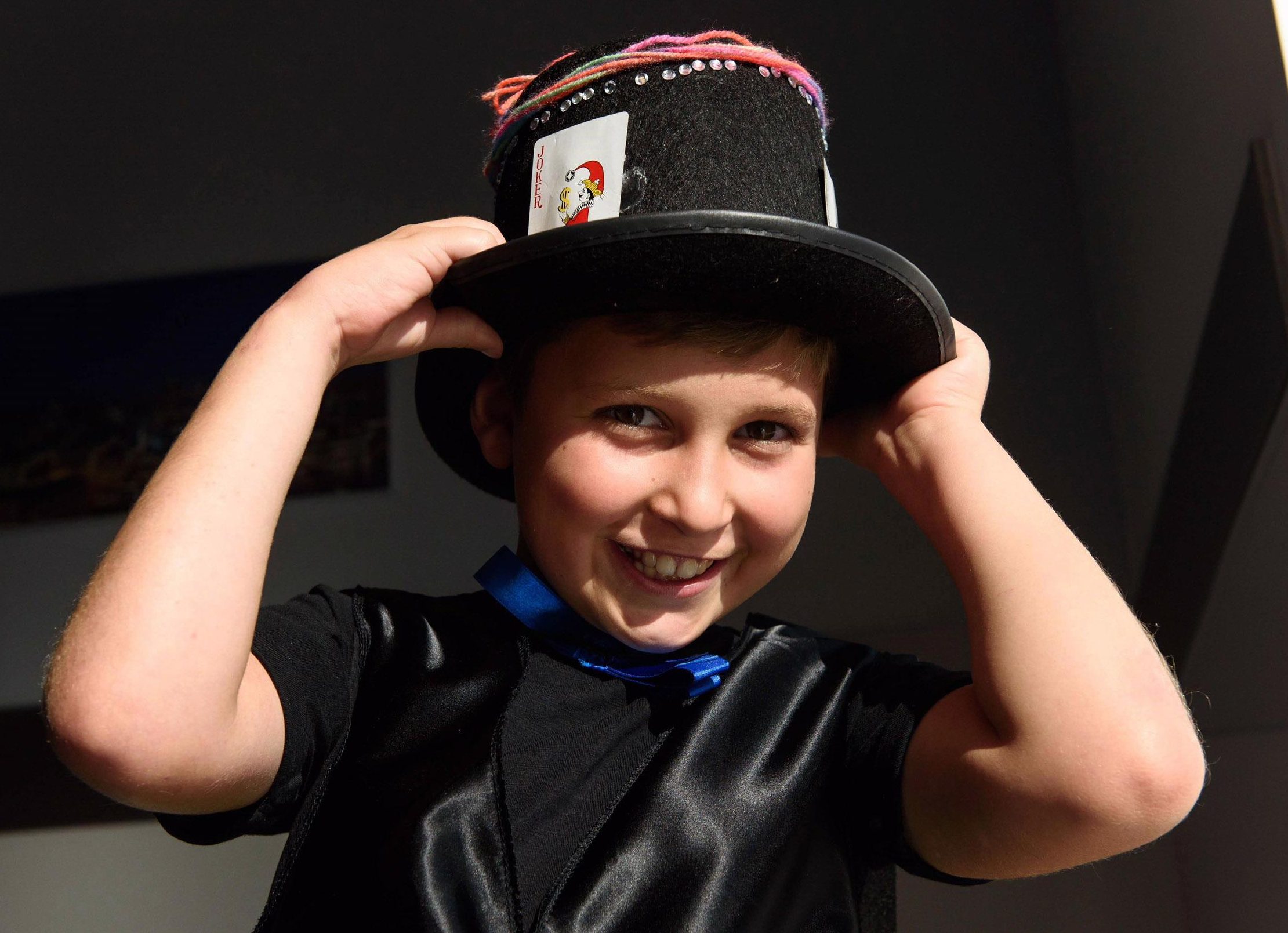 It can also be caused by an injury to the neck or head and, in rare cases, the risk of stroke increases following infectious diseases such as a cold or chicken pox, or injuries to the head or neck.

Meanwhile, brave parents have made a last desperate plea to raise £700k after discovering son, 5, has just 14 days left to live.

And, a mum has urged parents to cherish their kids after the death of her toddler son.