Teaching assistant Alex Upton, 26, was woken up by her inconsolable 10-week-old son, Ezra, last week and was flummoxed by his refusal to take milk. 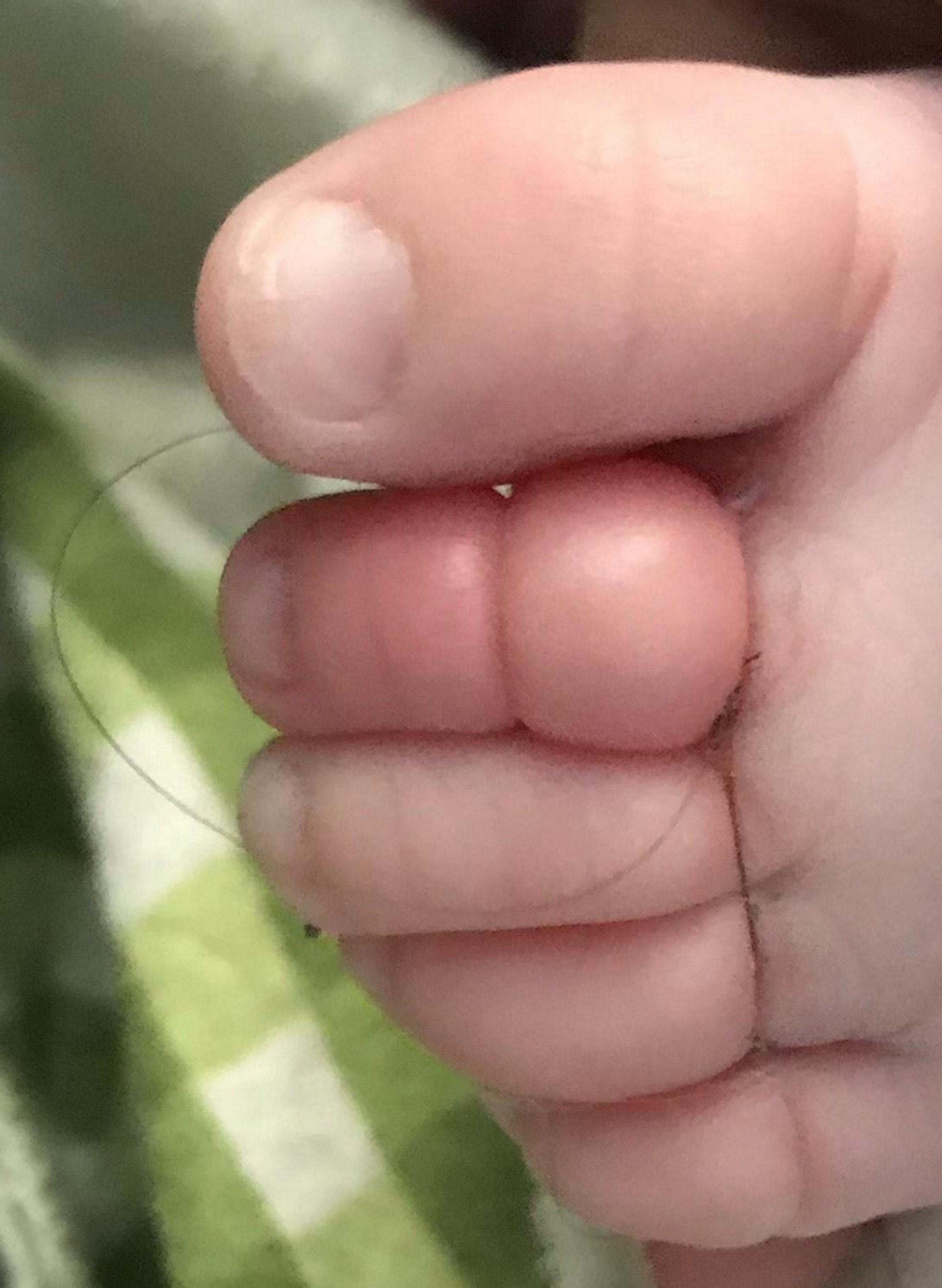 After spotting his red, swollen toes, she discovered a piece of her hair was restricting circulation to them for around “12 to 14 hours” – leaving him in agony.

She is now urging mums and dads to check their babies to avoid the terrifying injury.

Alex, from Paignton, Devon, said: "I'll certainly be checking everything for hair from now on. I felt awful." 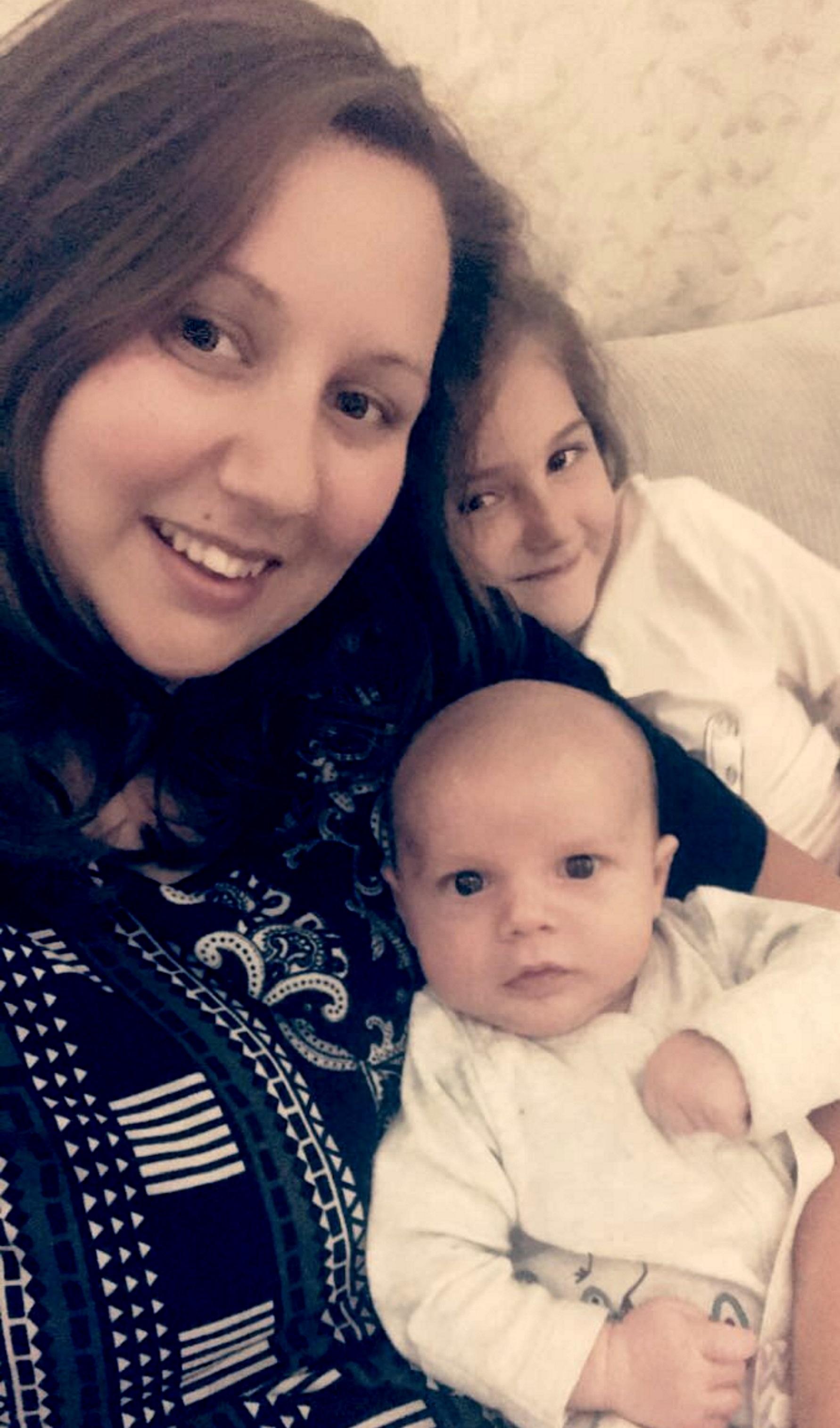 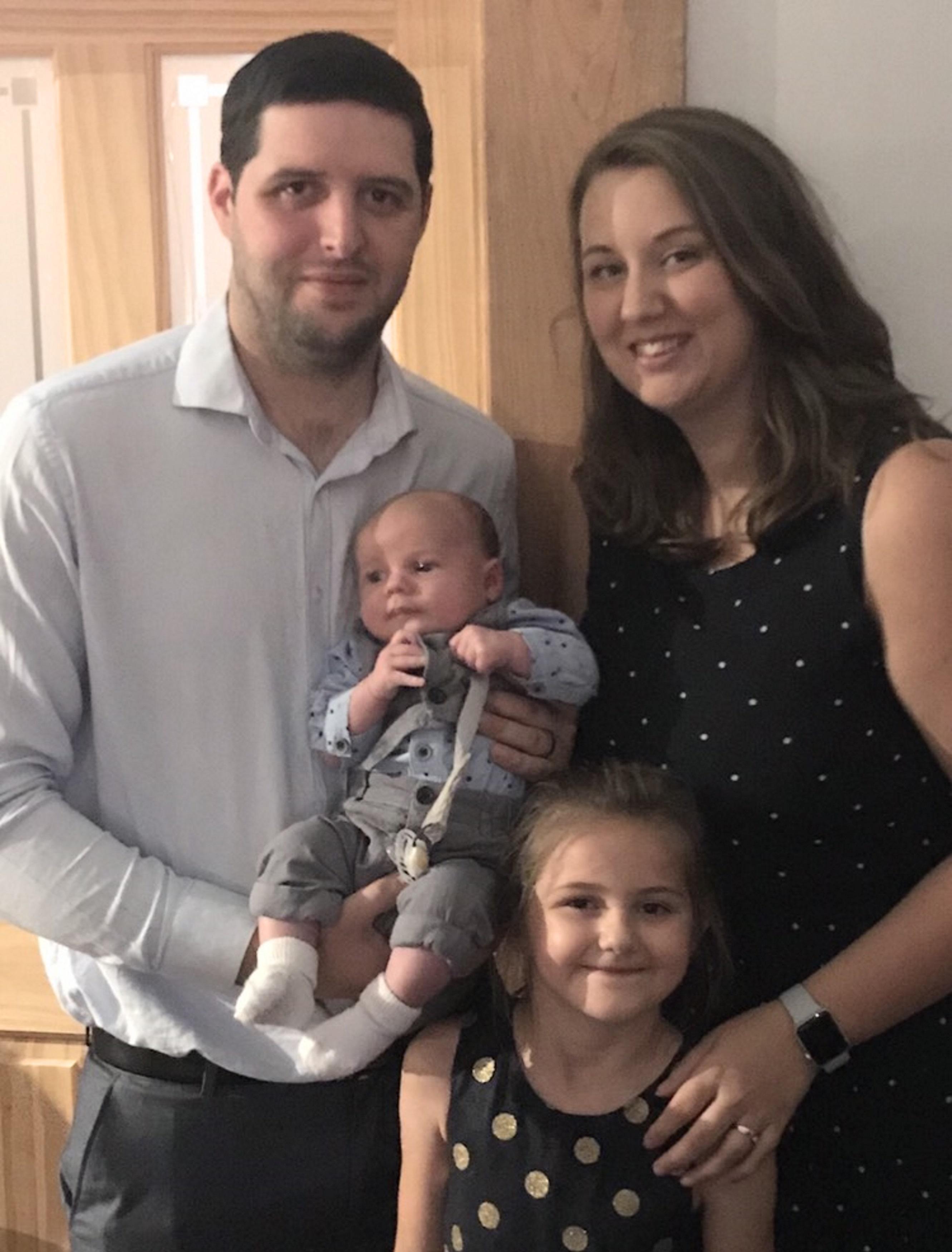 She continued: ""I just can't believe midwives or doctors don't warn you of the risk when you have a baby.

"I feared Ezra might lose some of his toes and he could easily have needed [to have them removed] if I hadn't noticed the hair then.

"It must have been on there for 12 to 14 hours because I only noticed it in the morning."

When baby Ezra had refused to take his milk and was screaming, Alex immediately thought something was a-miss as it was out-of-character.

When changing the little one, she was horrified to find four of the toes on his left foot were red and swollen due to a strand of her own light brown hair being wrapped tightly around them. 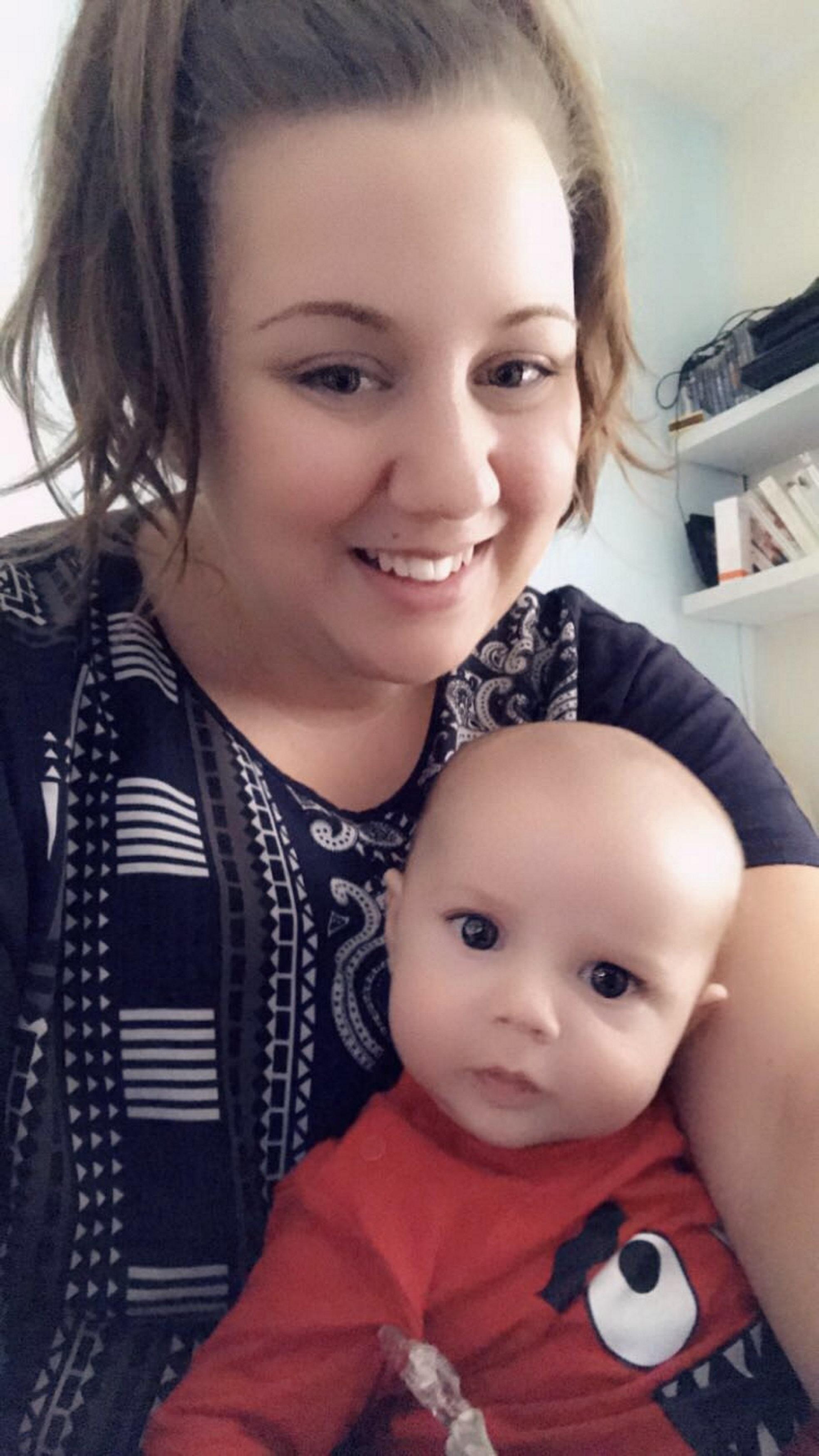 Alex said: "Ezra wasn't himself in the morning. His normal routine is he wakes up, has his bottle then has a nap.

"He wasn't having any of his milk and was just screaming.

"It wasn't until I was changing him and saw the little bit of hair that I realised why he was so upset. It was just a single strand.

"One of his toes was really swollen and it had become really red and sore where the hair was.

"I pulled at it and realised how tightly it'd wrapped around his toes. It'd tangled around three or four of them.

"I managed to get it off except for the toe next to his big toe. That'd gone so tight that it got to the point where I couldn't get it off."

What is tourniquet syndrome?

Sadly little Ezra isn't the only baby to have fallen victim to tourniquet syndrome.

Orla Fraser nearly lost two toes after getting her mum's hair tangled around her foot.

Dr Donald McGregor of the Royal College of Paediatrics and Child Health, then told The Sun Online tourniquet syndrome can affect a baby's toes, fingers – even the penis.

"It's one of the things I ask GPs and junior doctors to look for in the 'crying baby', if there are no obvious causes," he said.

"When hormones settle down after birth there's a bit more hair loss.

"We're not entirely sure why they can wrap so tightly but hair is softer when wet and contracts and stiffens when dry so that might be a factor.

"The best way to prevent tourniquet syndrome is by raising awareness and asking parents to check toes and fingers if their baby is upset."

She continued: "I made a panicked call to my husband Ben, 29, as I was trying to get it free.

"His toes are so small that it was hard to get under the piece of hair.

"After 15 minutes, I thought I'd have to call the doctor or take him to hospital but in the end I managed to get my tweezers underneath and pull it off.

"After that, I did take Ezra to the doctors just to be checked over and they gave me some anti-bacterial cream to put on it."

Alex, who is currently on maternity leave with little Ezra, feared he could have needed an amputation if the hair had stayed on his little toes for much longer. 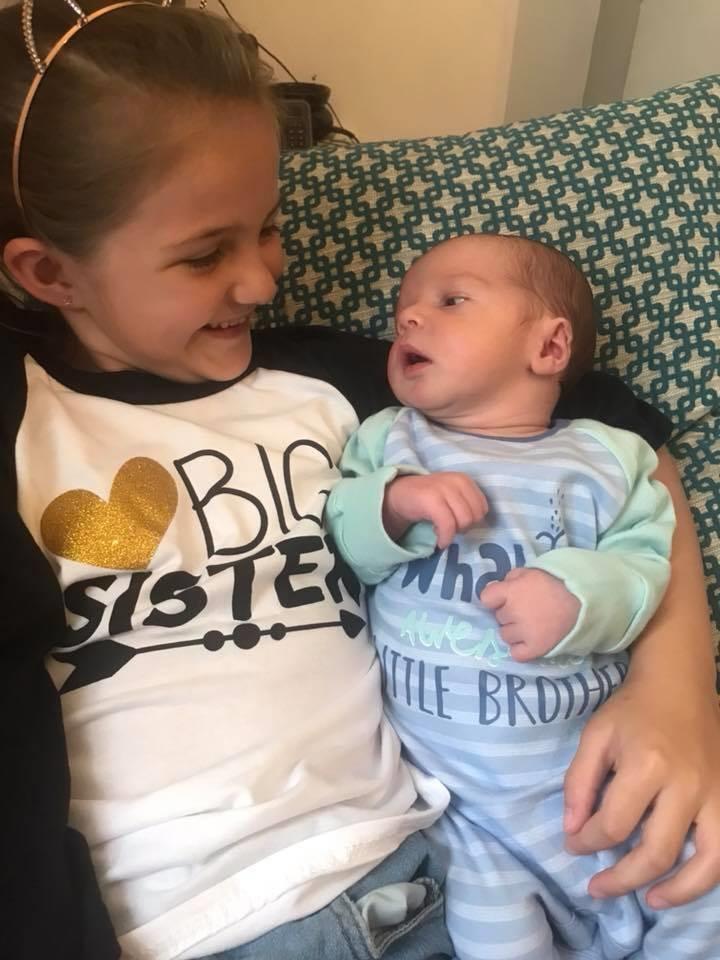 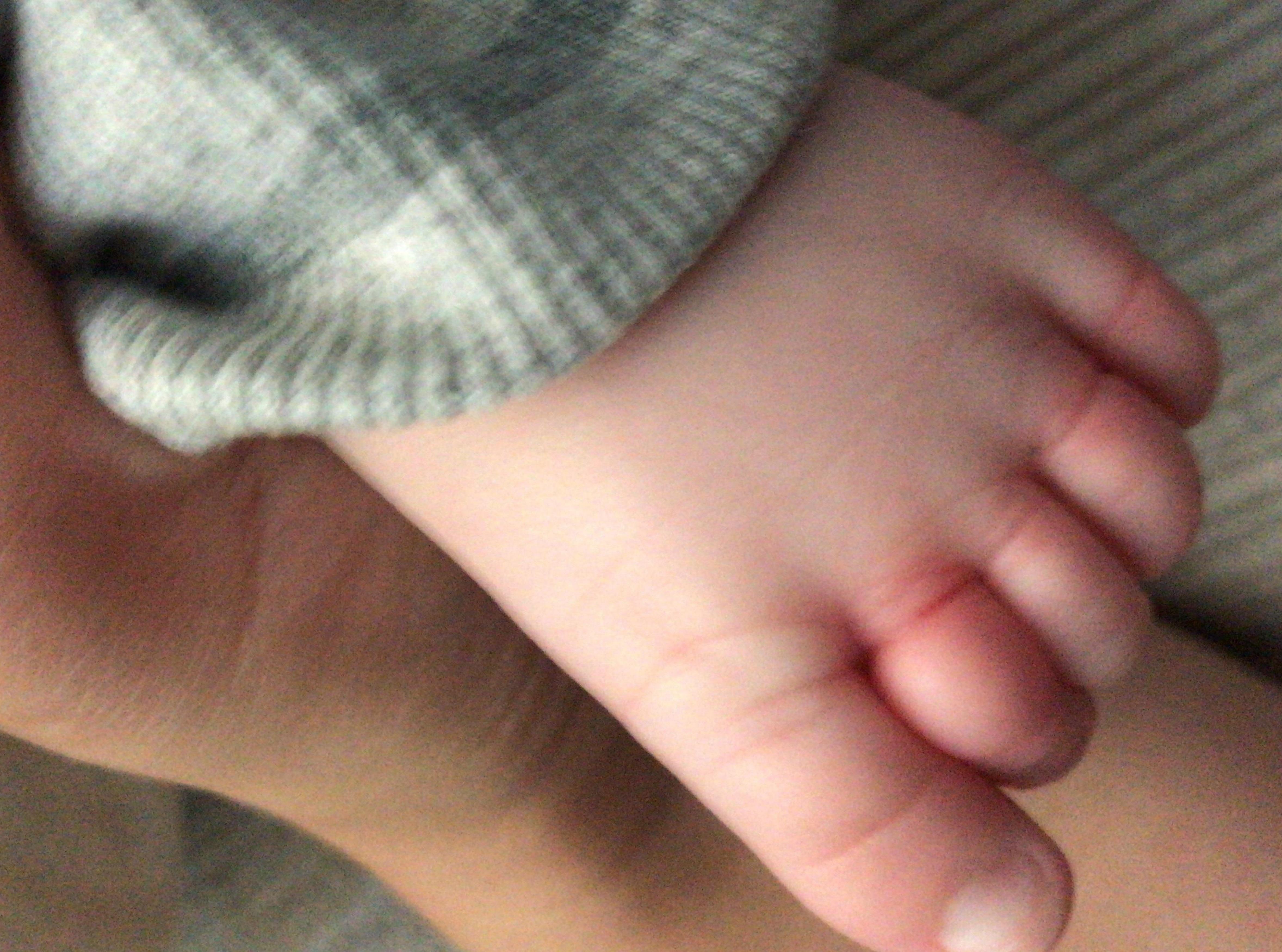 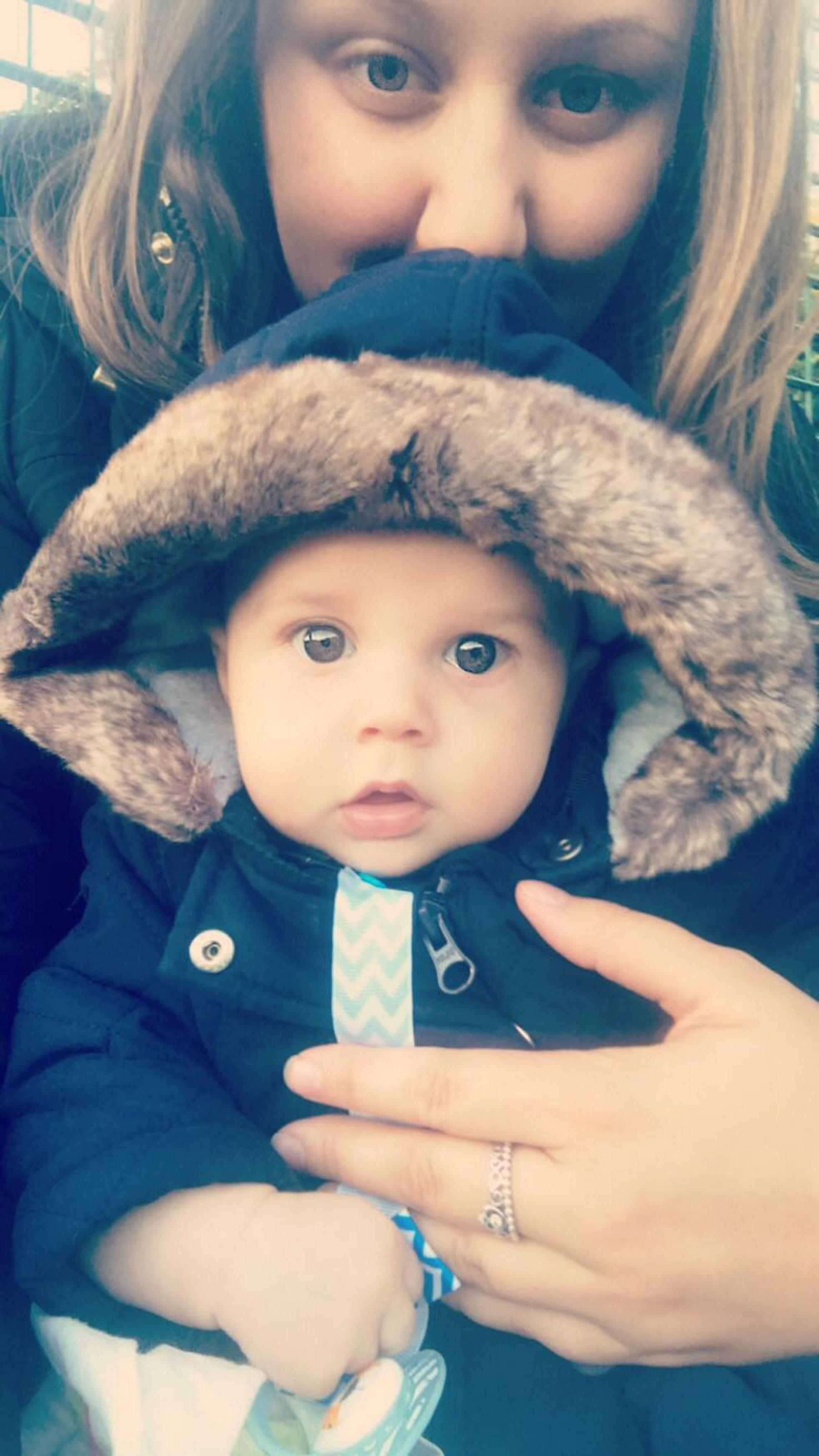 She has now urged other parents to stay vigilant when bathing or dressing their children.

The 'safety-conscious' mum is hoping that by speaking out, she will prevent other babies going through the unnecessary pain Ezra did.

Alex said: "I'm normally really safety conscious with the kids but I had never expected this to happen to us.

"My advice to any parents would be when you're changing baby-grows or putting on socks, or even getting them out of the bath, check thoroughly and make sure you turn clothing inside out first to remove any stray hair.

"Hair easily gets stuck in things when they've been in the washing machine too, so it's important to check.

"I panicked a lot because I'd seen things about it before but never really it'd happen to one of my kids.

"Luckily Ezra's okay now and back to his normal self."

Earlier this week, we told you about breastfeeding in public – what is the law and what rights do mothers have?

We also told you about the eight-month pregnant woman who has the BEST response for commuter who won’t move his bag so she can sit down.

And we showed you the rookie parenting mistake Kate Middleton made when shopping for George’s school uniform – and every mum can relate.