My family’s furious I might be pregnant with our 15th kid – I’m already mum to quints, triplets & 2 sets of twins

THEY are already parents to 14 children, but it looks as though Karen and Deon may be preparing to welcome another Derrico.

In the new series of TLC’s Doubling Down with the Derricos, Deon’s mum is less than happy when he discovers that baby number 15 may be on the way. 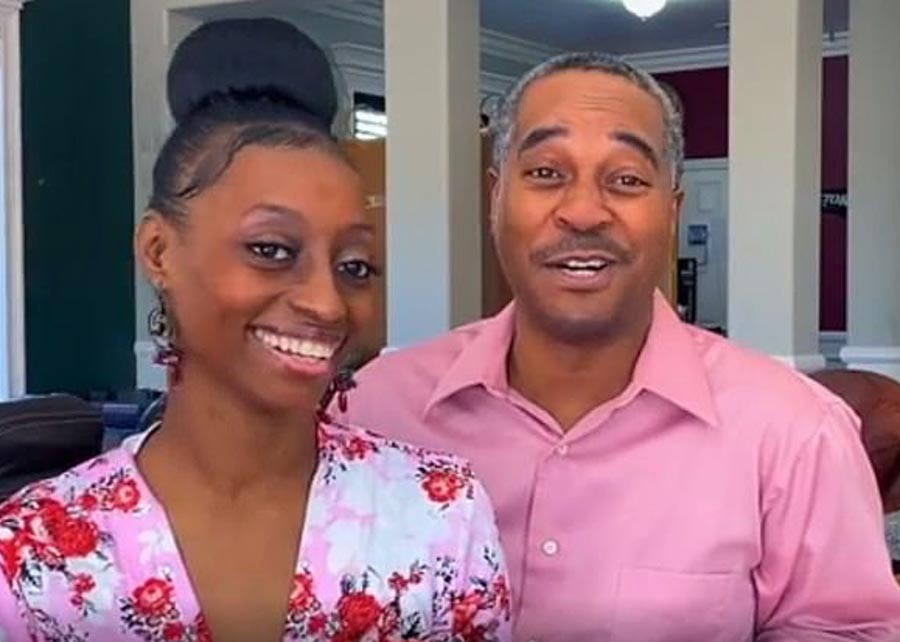 After two miscarriages, Karen, 40, and Deon Derrico, 49, welcomed four sets of multiple births back to back after welcoming their two oldest children Darrian, 16 and Derrick, 11.

Karen then delivered twins Diez and Dior, 3, who are often referred to as the “triplins” as tragically their triplet brother Carter, who passed away just a couple of hours after delivery.

While all of the Derrico children are given named beginning with ‘D’, Carter was the exception as his parents wanted to give him a special and different name. 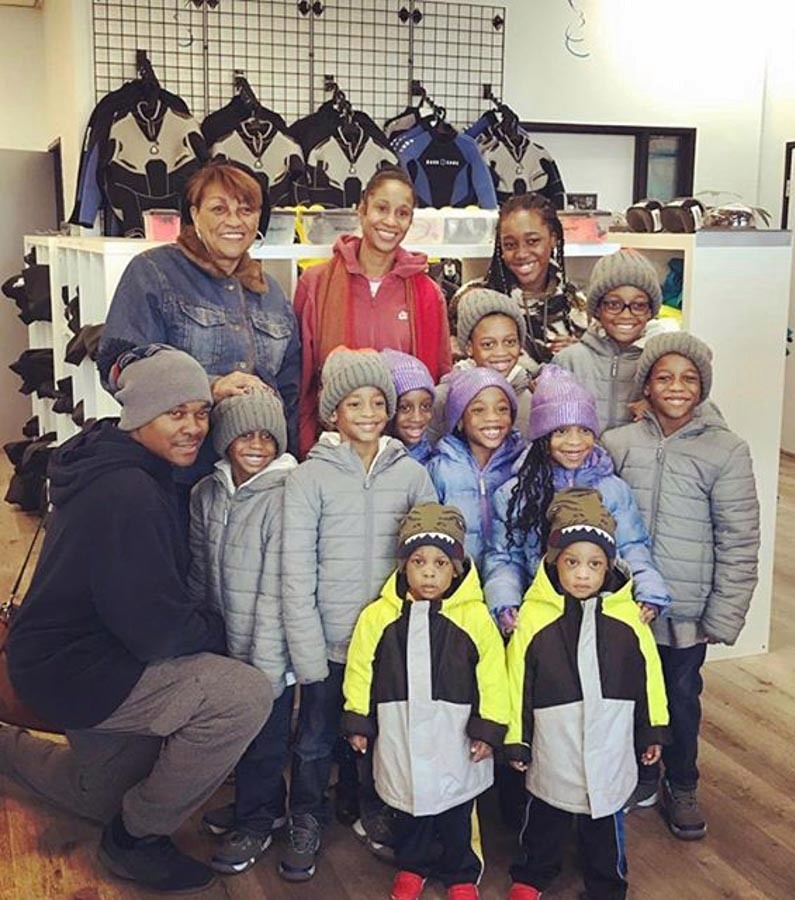 And in 2019 Karen and Deon became parents again, welcoming triplets Dawsyn, De’Aren, and Dyver, rounding off their brood to 14.

But a clip from the new series suggests that Karen and Deon may be preparing to become parents again.

In the snippet Deon can be seen questioning Karen about her weird food cravings as she munches on pickles.

“The pie smell is making me sick,” she admits, leading Deon to question whether she’s expecting.

Concerned, Karen checks her calendar and realises that her period is a week late with Deon demanding she takes a test. 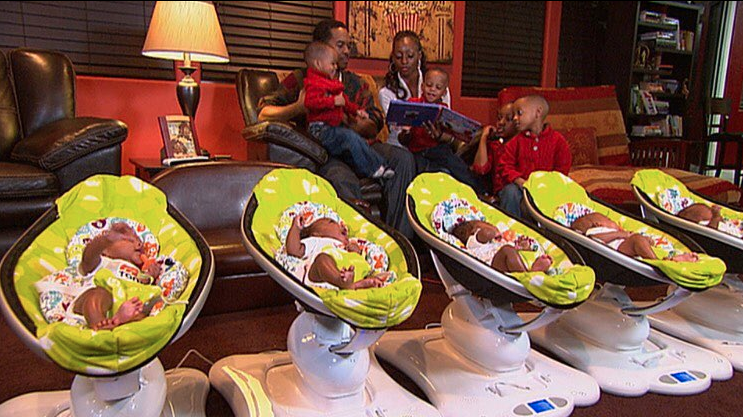 While the couple seem delighted with the idea that their family could be expanding, Deon’s mum GG is far from impressed.

Speaking to the couple she says: “When is the line drawn, for real?”

She later adds: “Not another baby. It’s overwhelming with the ones that are here.”

The couple are yet to officially announce another pregnancy.

The reason the Las Vegas couple have conceived so many multiples is due to Karen’s overactive ovaries, which causes the release of multiple eggs per cycle.

"Many parents know with just one child, two children, it's a job. But when you have soon-to-be 14, it's a job."

Karen adds: "We have our good days and our bad days. 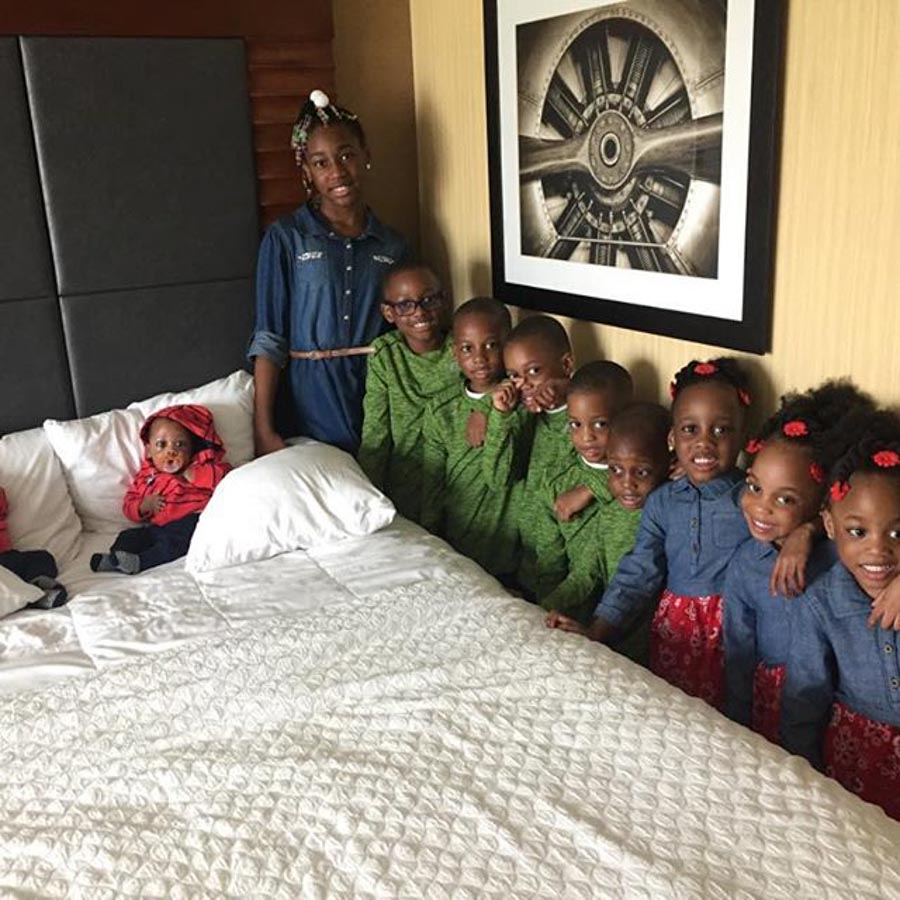 With 14 kids in tow, Karen Derrico runs a tight ship.

The stay-at-home mum, who has a background in childhood education, ensures that everyone is out of bed at 8am ready for homeschooling with the two eldest chipping in to help.

Speaking to Zora, Karen says: “We let them know there’s 14 of ya’ll and two of us.

“With my early childhood background, I’ve been in those classrooms with one teacher for 20 children.

I felt like God was always preparing me for this, and I never knew it.

“So I felt like God was always preparing me for this, and I never knew it.”

What God did not prepare Karen for was the cost of raising her bumper brood.

“This is us, this is our life," she added, "We chose to have a large family, we also chose to make sure that we can provide for our large family."

In other real life news, we told you how this couple tried for one last child and ended up with all-girl quintuplets.

And this mum-of-11 says she wants at least four more kids.

Plus a mum-of-19 with 14 grandchildren – who has five washing machines, three driers and still can’t believe she had more than two kids.