A WOMAN didn't want to risk her sister-in-law giving birth on the same day as her wedding ceremony so she uninvited her.

The bride-to-be claimed pregnant women already receive a lot of extra attention and extra accommodations as it is. 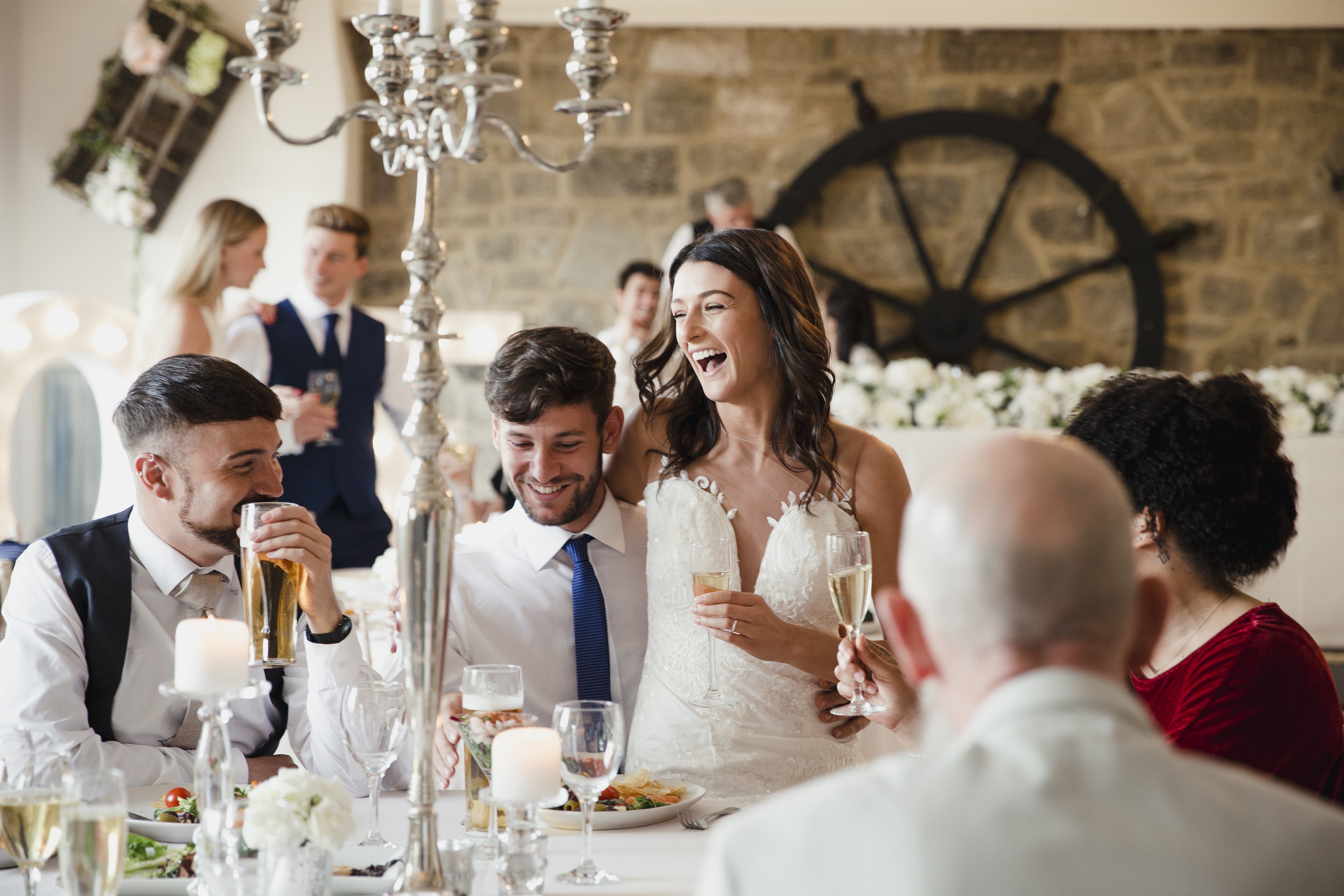 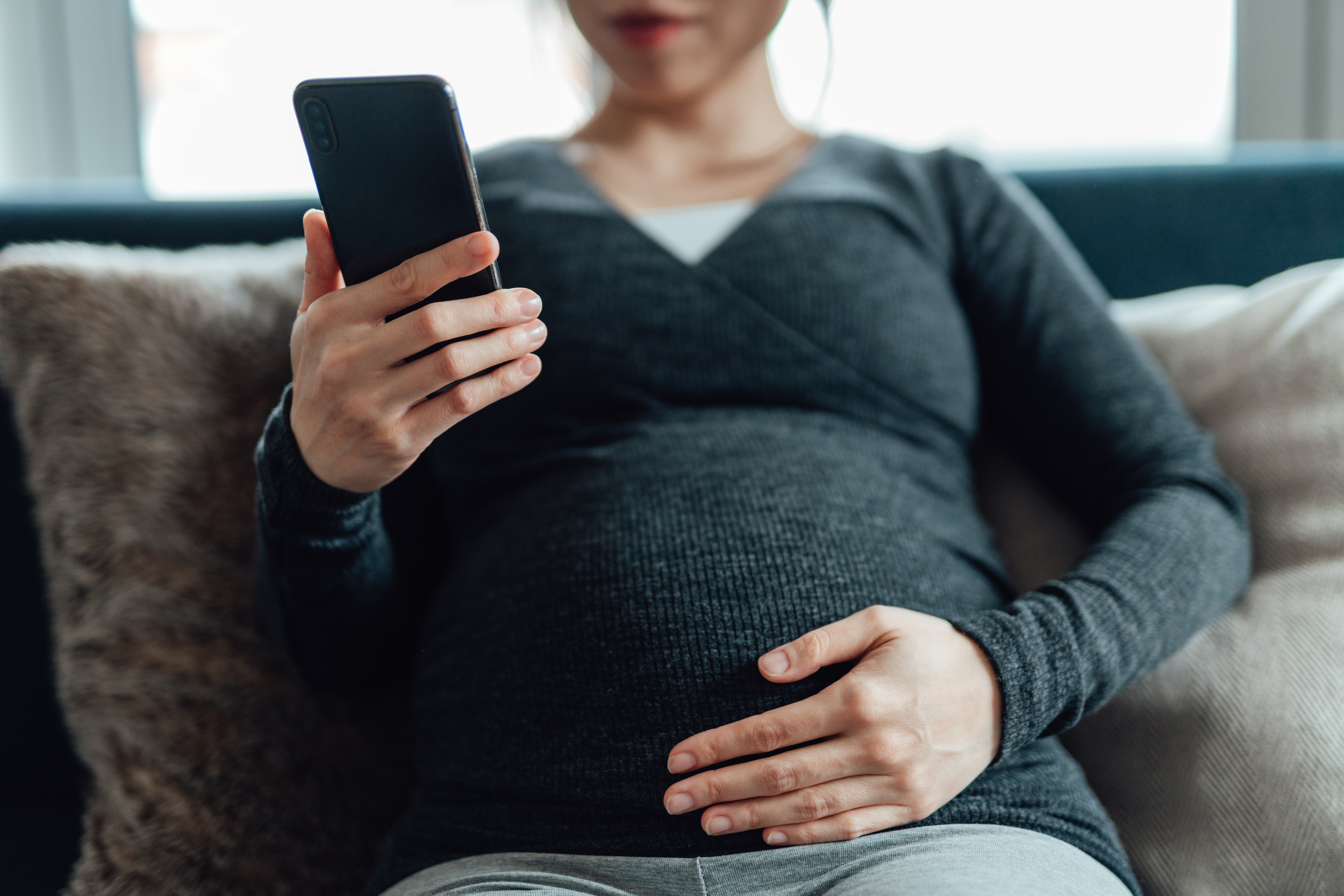 "My fiance proposed a few months ago and we're getting ready for our wedding," she began in her Reddit post.

"We're currently making a guest list and we will send out invitations in the next few months. Our plan for the wedding was for it to be childfree.

"I've been to many weddings that were ruined by screaming and wailing [kids].

"And as much as I love kids, I would prefer them not to be screaming at my wedding. The rule was that no children below the age of 10 are invited.

"So my fiance has a little sister who he is close to and whom I really do like. I'm very excited to be her older sister-in-law.

"She was going to be a guest at our wedding. However, a few days ago we found out she is pregnant and plans on having the baby." 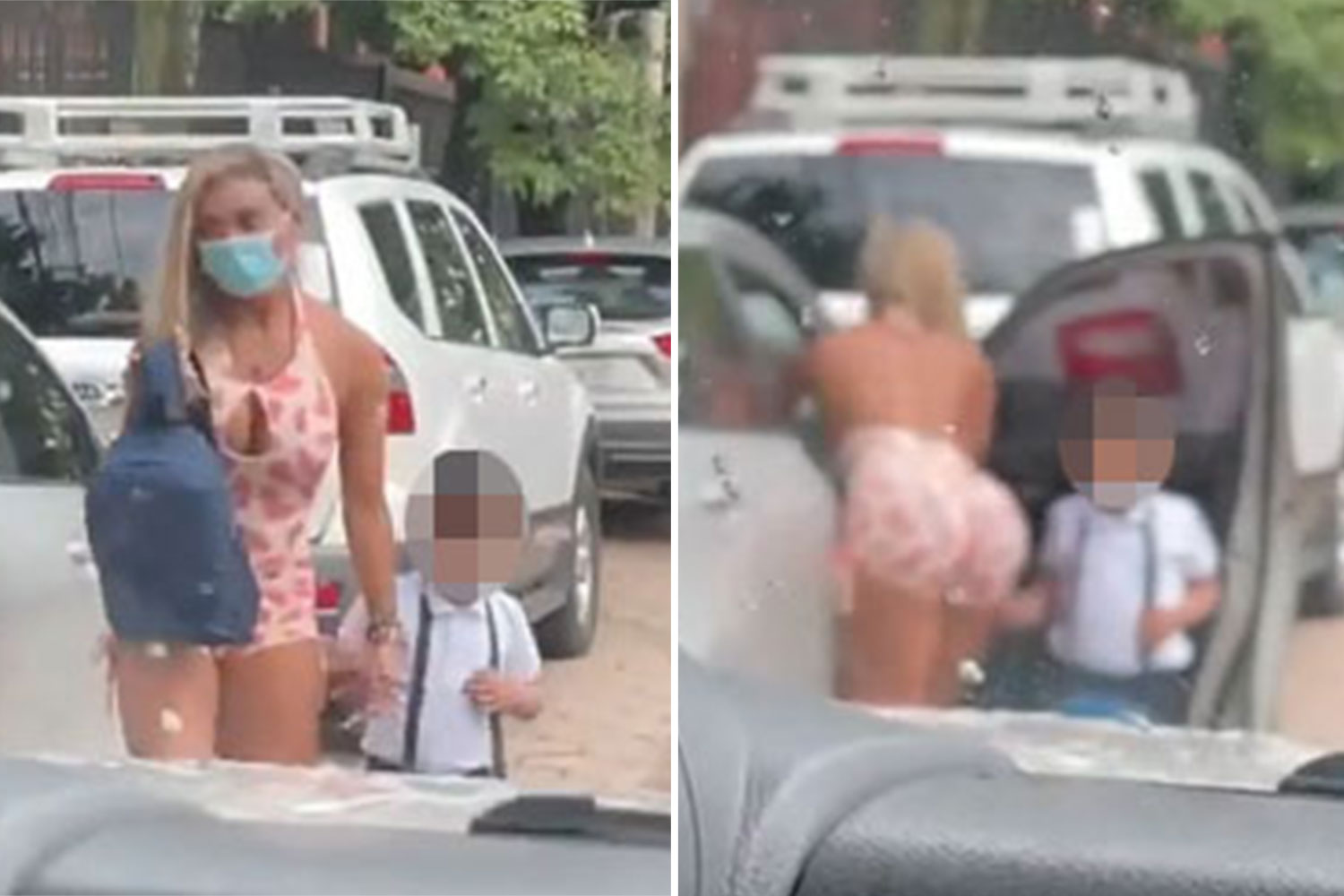 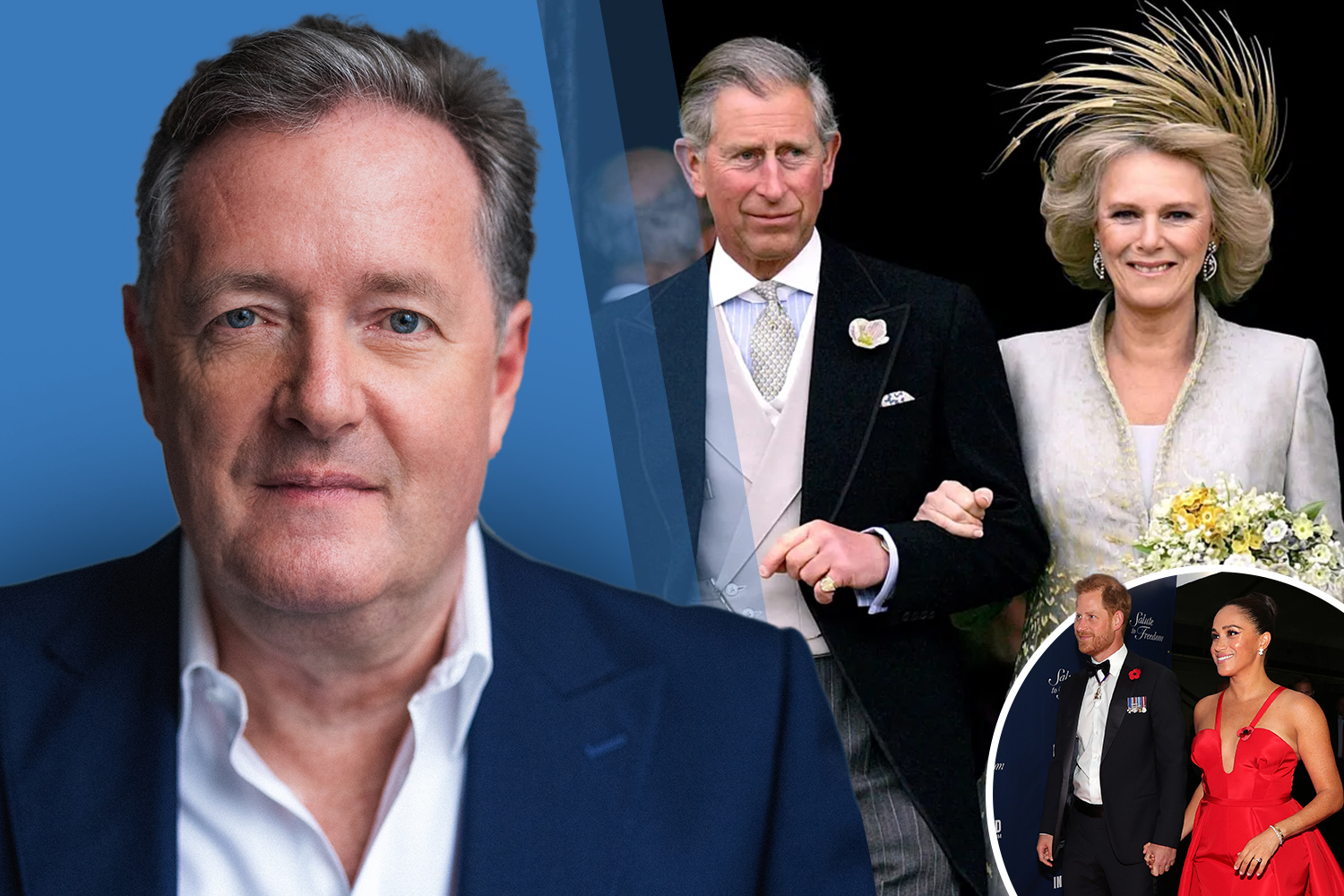 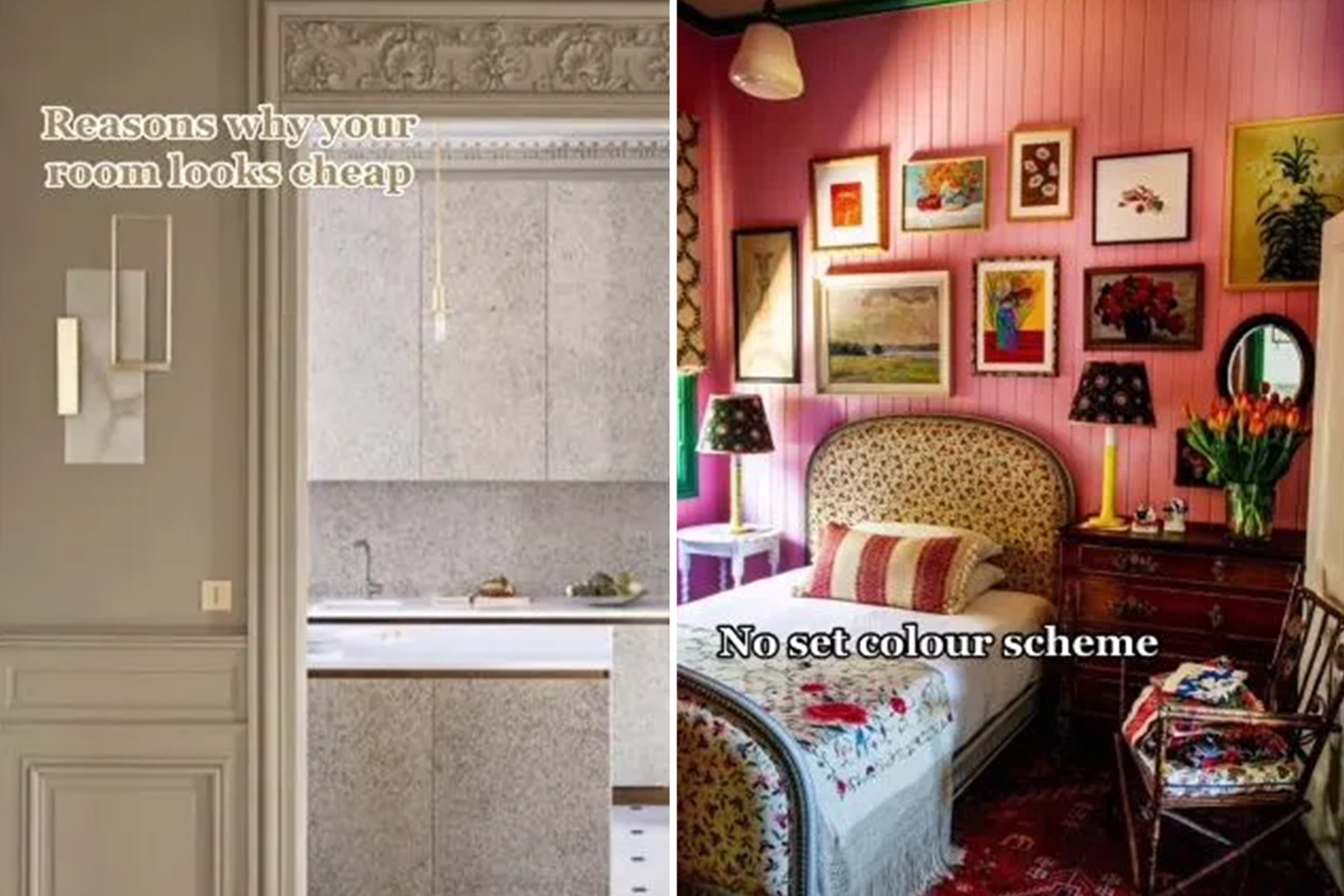 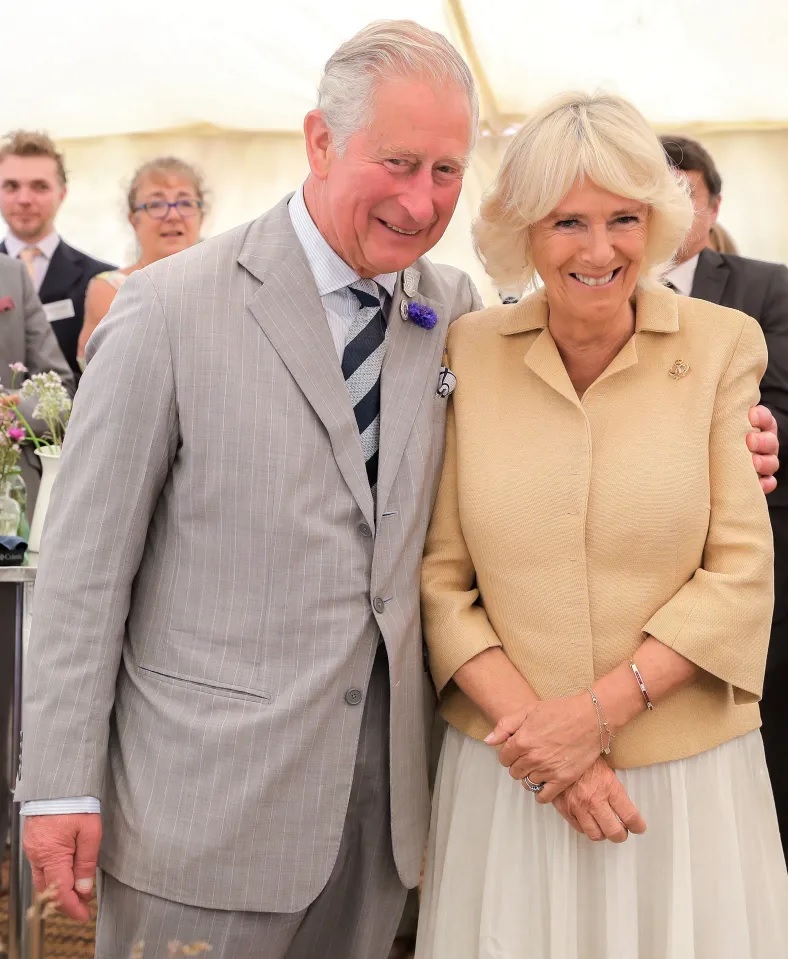 "Now I'm not going to sit here and shame her for her irresponsible actions or anything, but I felt like this was a very big deal," she continued.

"My family is very religious and I know they will be unhappy and it would potentially ruin their time if they saw a pregnant teenager at my wedding.

"But of course, that isn't a big deal.

"What I'm more worried about is her due date. She is apparently due 2 weeks after the wedding.

"My worry is this, pregnant women require a lot of care and extra accommodations.

"There's also the risk of her water breaking at my ceremony and taking all the attention off me on my day.

"Call me selfish but I feel that my husband and I should be the focal point.

"I don't want to risk her giving birth and needing even more attention that should originally be placed on me.

"So I think she shouldn't be there.

"I told my fiance and he got unbelievably pissed off at me. He told me I was being a complete a**hole by not inviting her since he's her little sister.

"I get that they are very close, but it's not a good idea.

"Regardless of the attention issue, I don't think a nine-month pregnant teenager should be on her feet at a wedding so close to her due date.

"He told me I was backpedaling and I should be ashamed of myself. He then told his whole family and they're all mad at me for suggesting this."

Most comments left on the post didn't see why her soon-to-be sister-in-law couldn't attend her wedding, despite her being pregnant.

One person wrote: "Her due date is 2 weeks after the wedding.

"Attention aside, there's no reason for you to be worried about her having to stand if she isn't herself.

"If your worries come from a place of concern for her, which I doubt, you can prepare a wheelchair for her or simply just let her sit for the majority of the wedding."

"If I was your fiancé I would be rethinking the wedding," said a second. 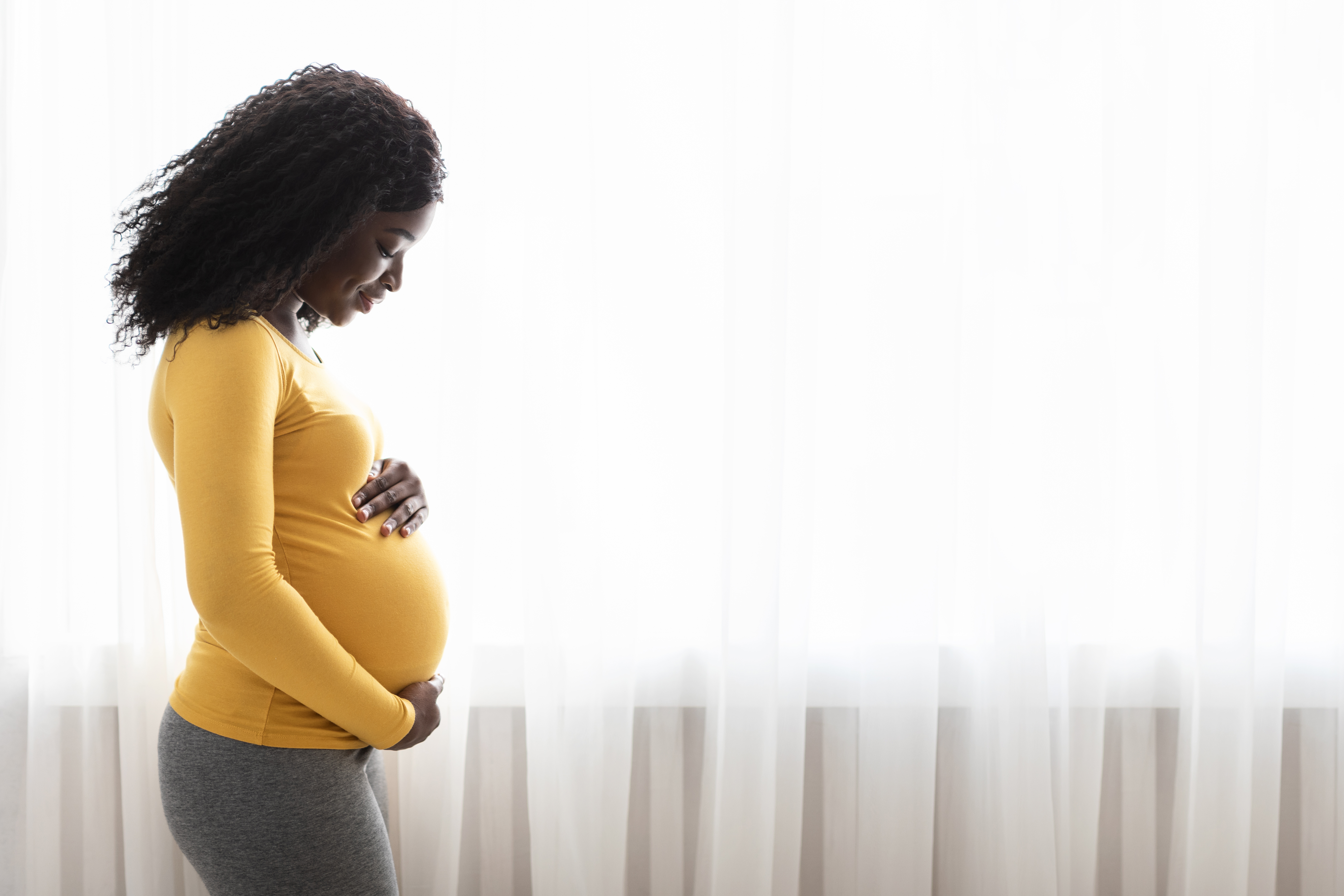