Paul Lavelle, 50, bled to death in May 2017 after his girlfriend Sarah Lewis, 46, stabbed him in the face with a broken plate. 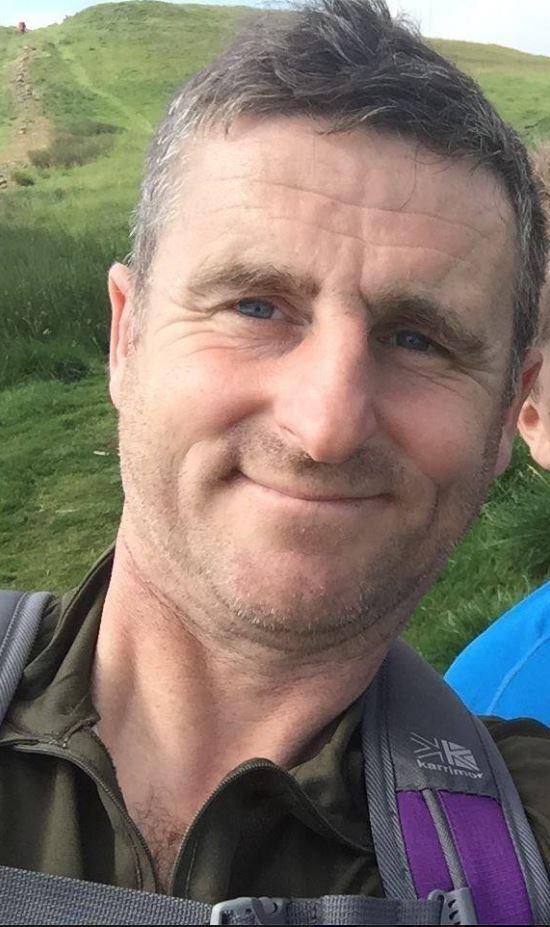 Instead of calling 999 after the incident, a court heard that alarm fitter Paul left a message with a friend in which he described the scene as a "f***ing bloodbath."

In the hours that followed, Paul didn't contact the police or emergency services about his injury and his family told the Mirror he didn't want to "get anybody in trouble".

Tragically, Paul's friend did not receive the message in time to rescue the Everton football fan and Paul was only discovered by his abusive girlfriend the next morning… after she had ignored nine missed calls from him.

Earlier this year, Paul's attacker Sarah Lewis was sentenced to seven-and-a-half years in prison for manslaughter. 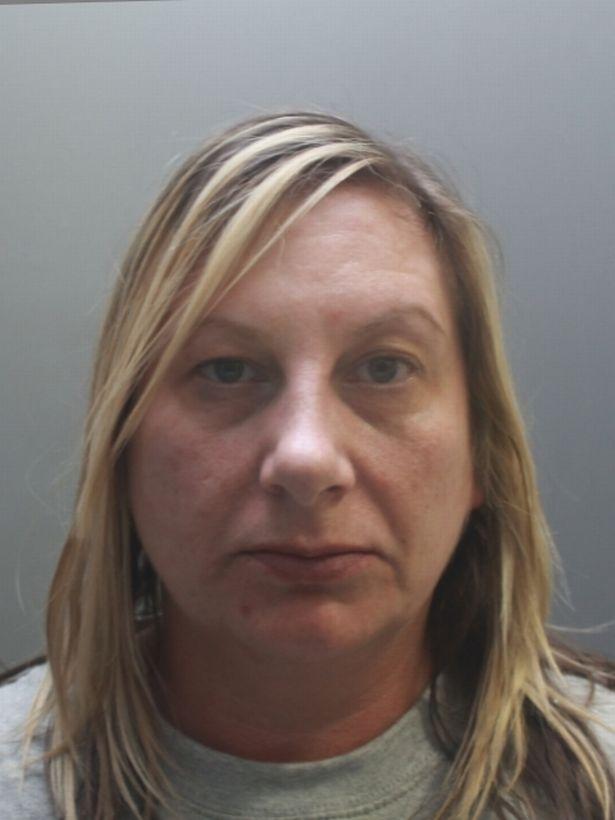 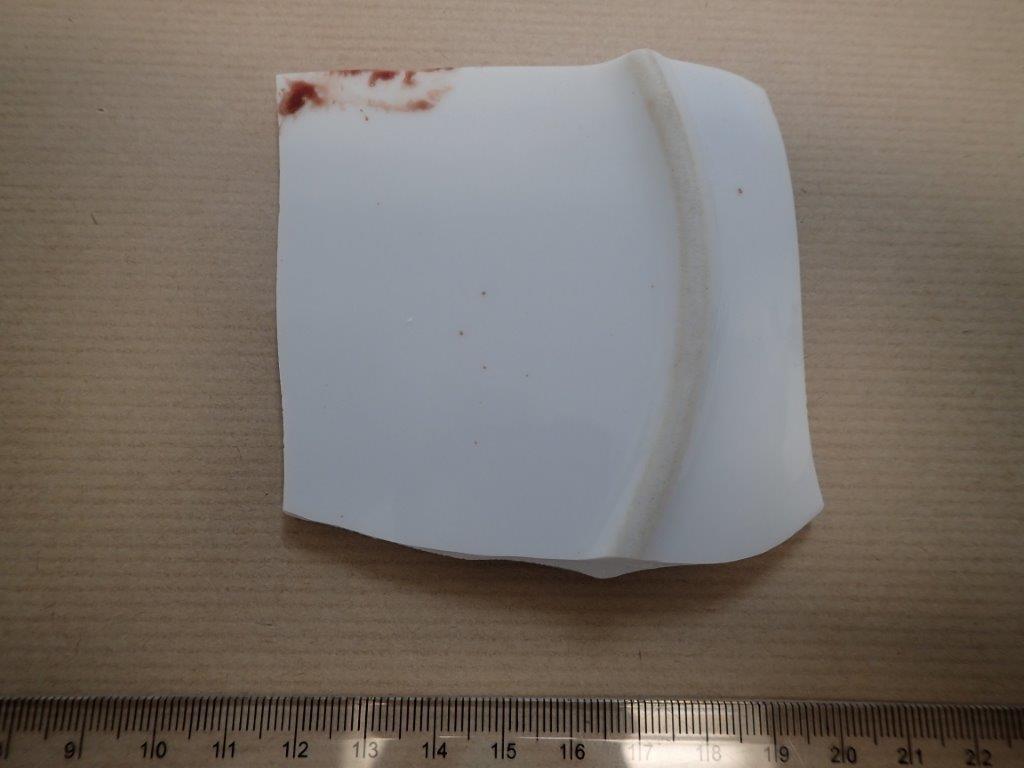 Now Paul's family are begging other male victims of domestic abuse to come forward with their stories.

Paul's mother Barbara, 74, told the Mirror that pride stood in the way of Paul admitting that he was being abused by his girlfriend.

Despite police being called numerous times during Paul and Sarah's tumultuous twelve month relationship (including an incident where Paul's girlfriend punched him in the face), the victim's family were unaware of any abuse taking place. 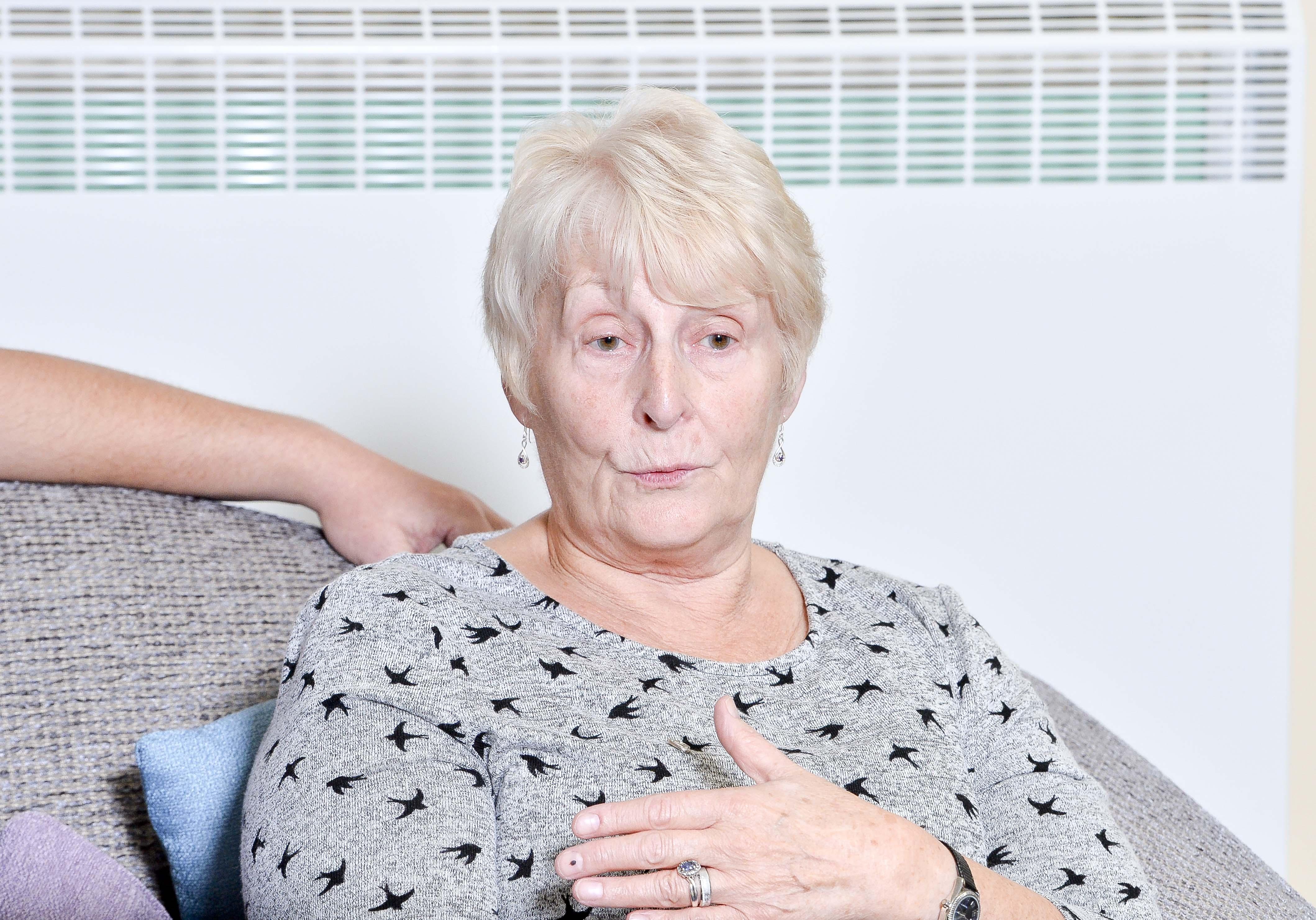 Barbara said: "Paul didn’t speak to us about what was happening. If he had then maybe we could have helped. Domestic violence happens both ways. It’s not just men hurting women.

“But for men it’s a difficult subject. They don’t want to admit they are being abused by a woman. And in many cases they don’t know where to go to for help."

In an attempt to support male domestic abuse victims, the family have set up the Paul Lavelle Foundation in his honour. 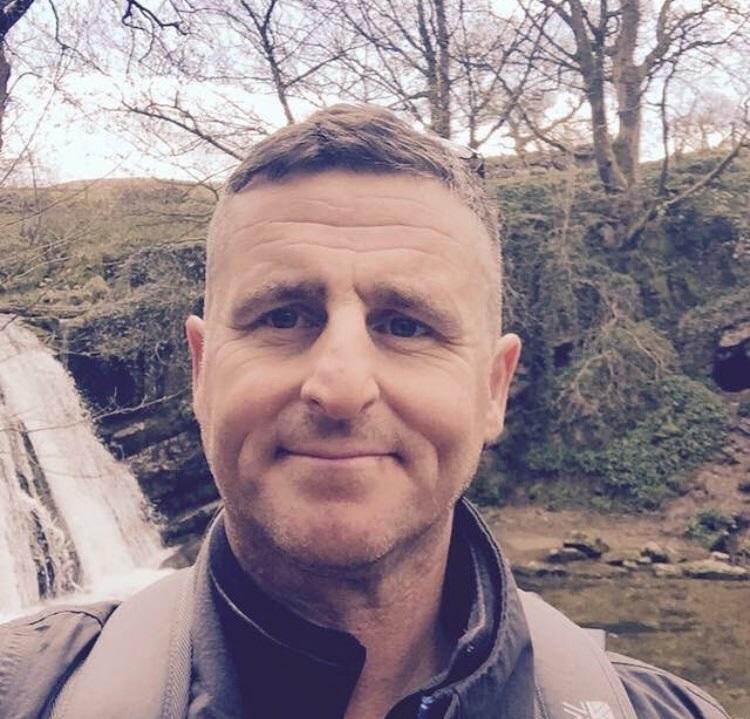 The charity offers "help and advice on who to speak to" when dealing with abuse in a relationship.

The heartbroken mother added: "Don’t suffer in silence. Don’t bottle it up. Drop the macho act because I can assure you, you’re not the only guy in that position.”

Since establishing the charity earlier this year, Paul's younger brother Andrew, 47, has been overwhelmed by the response they've had.

He added: "The number of people contacting us has been enlightening and shocking. There’s a mixture of embarrassment and shame about being beaten up by a girl. We need to get over that." 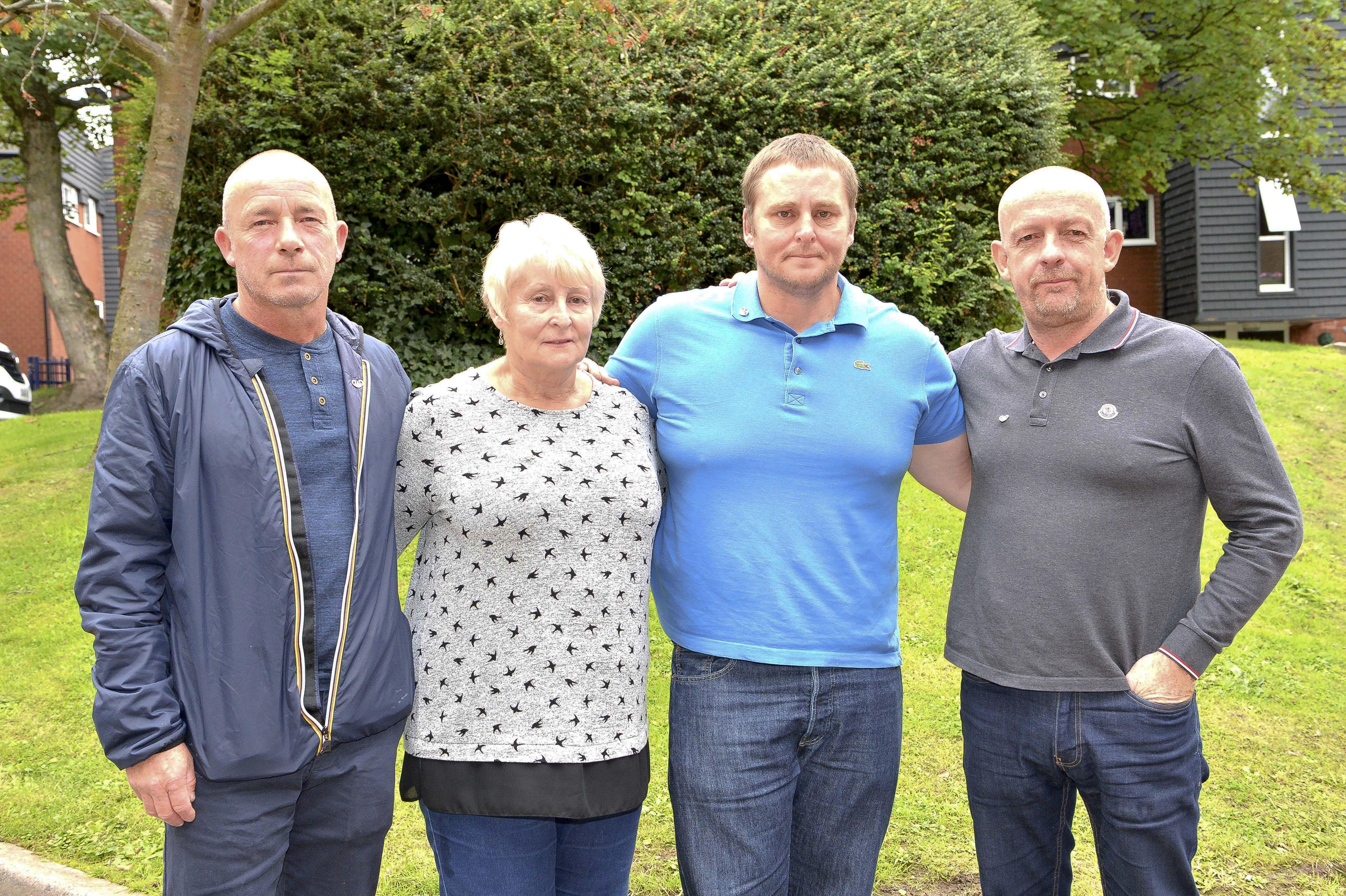 Andrew also revealed that he had spotted a "bruise on [Paul's] leg with a puncture mark on it" in the months leading up to his brother's death.

But Paul insisted "he'd done it at work with a screwdriver."

Andrew added: "“It turns out she stabbed him in the leg. He could have spoken about it. Again it was the macho thing, not wanting to admit to his brother he was being hit by his girlfriend.”

And this Australian mum is living every parent's worst nightmare as her "healthy" two-year-old boy suddenly dies in his sleep.

Plus Alton Towers Smiler victim Vicky Balch who lost leg in the crash paints her scars in GOLD as she poses without prosthetic limb.