ONE mum has shared her reasoning for cutting her in-laws out of her life, and it includes that they body-shammed her little girl.

Revealing her frustration online, the woman said that her in-laws constantly criticised what her daughter was wearing and questioned the girl's figure. 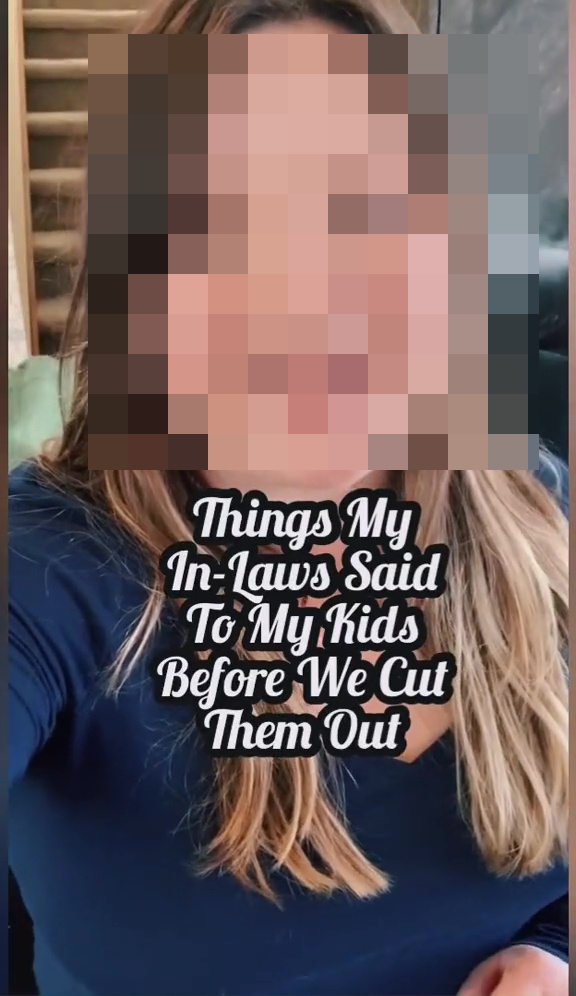 Taking to her TikTok channel,the woman says that she is happy she no longer has dealings with her in-laws.

Captioning the post "Don’t miss dealing with this stuff  #inlaws  #toxic  #monsterinlaw" she lists the comments made by her in-laws to her kids.

"Things my in-laws said to my kids before we cut them out," she said.

She revealed that the in-laws previously told one of her children "Are you sure you wanna wear that to the park, you won't get hubs looking like that."

The next comment she quoted was "Oh, she got a haircut. I see she got bangs. I'm not really sure if you're a bang girl sweetie. I liked your hair better before."

The mum said that the next snide remark was made after the in-laws bought her daughter a crop top.

The mum said that the inlaws said: "You guys are really gonna let her wear a belly shirt?! Are you sure she has the body for that?"

The post, which has over 115k views, has been met with a range of comments, saying the mum had a right to axe her inlaws.

One person commented: "Oy. These comments. They've clearly never known a toxic person and the damage they do- and that it's not one issue."

Another said: "Good job protecting your kids, they will remember it when they are older."

"I cannot imagine saying anything like that to my grandkids- Grandparents should be the person in your life that you know will always have your back," said a third.

Some TikTok users, however, sympathised with the in-laws saying that the comments weren't enough of a reason to permanently cut the, out.

"Sound like they were trying to save your kids from being picked on cause you weren't unfortunately" one commented.

"You must have been looking for a reason to break their hearts if this is all it took. Poor grandparents" said another.

A third commented: "Maybe look to them for guidance. At least they care. Cry me a river."

In kid's body-image, see our previous post on how Girls as young as FOUR are body-obsessed, worried about ‘big bellies’ – and their horrified mums feel powerless to help.

More on wedding stories, see how one Bride is fuming after ‘controlling’ mother-in-law demands ALL her friends come to the wedding as she’s paying for the bar. 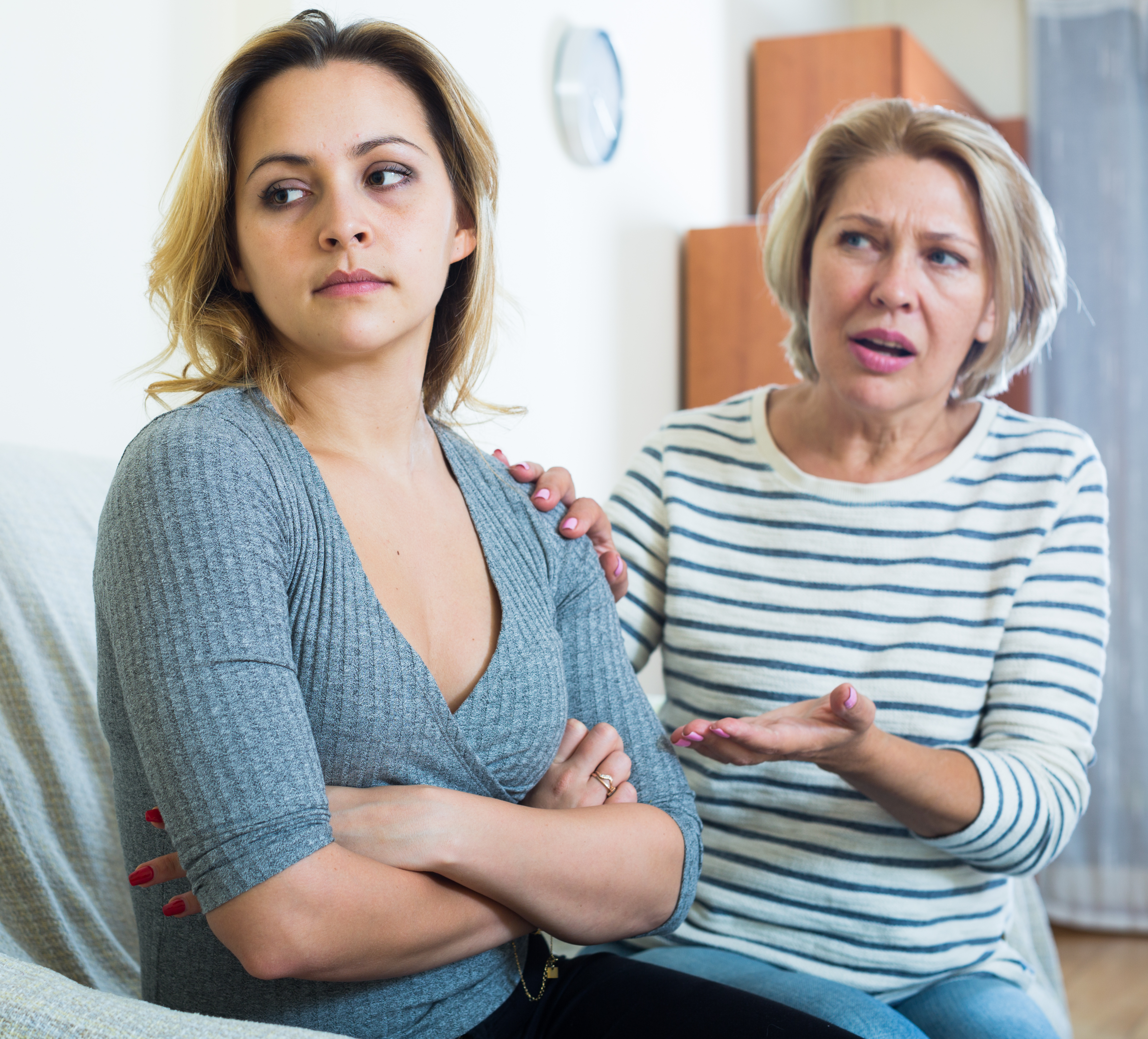