Jacqueline Longman, 34, from Brough, Yorks, had just walked down the aisle in August 2017 and was having the family snaps done when sister Gemma Holden’s boyfriend, Chris, got down on one knee and popped the question. 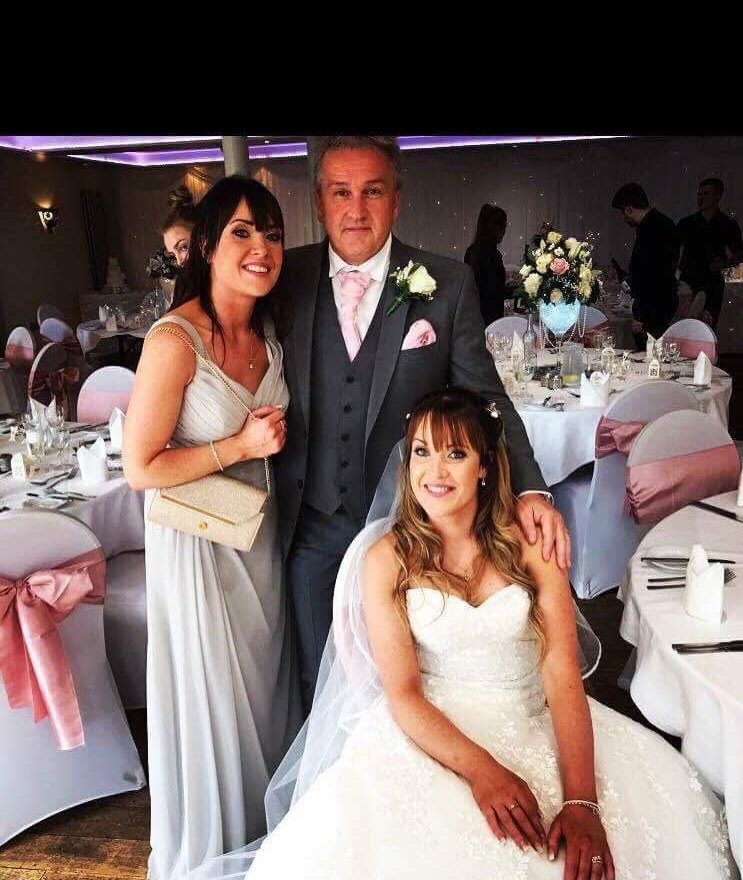 But far from falling out with her bridesmaid, Jacqueline couldn’t have been more delighted.

She told Fabulous Digital: “Most brides would have been annoyed or felt upstaged.

“But I couldn't think of anything better than the sister I love so much finding happiness on my big day.”

Months before, while Jacqueline was happily planning her wedding to fiancé Phil, Gemma was going through a hard time. 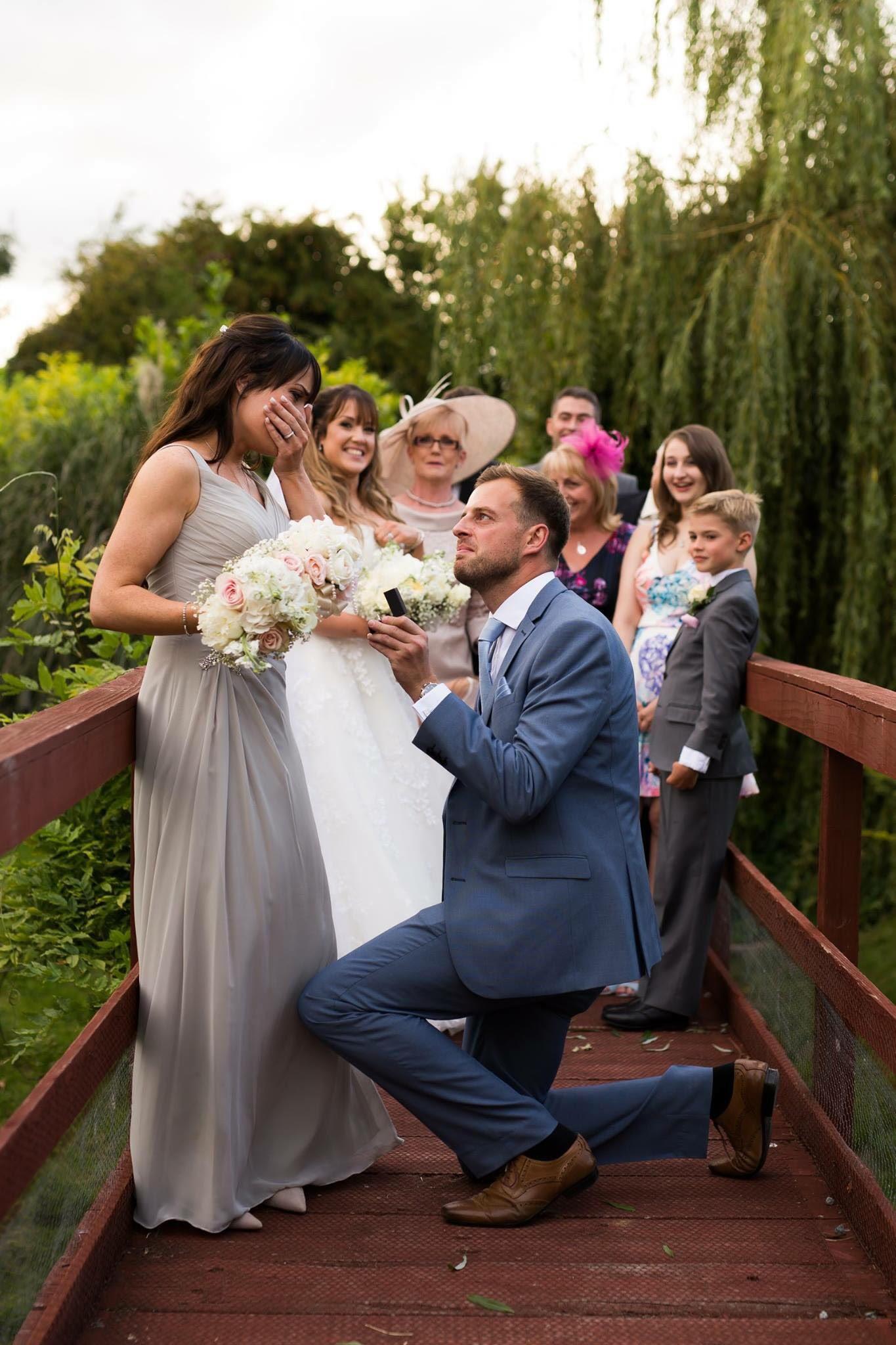 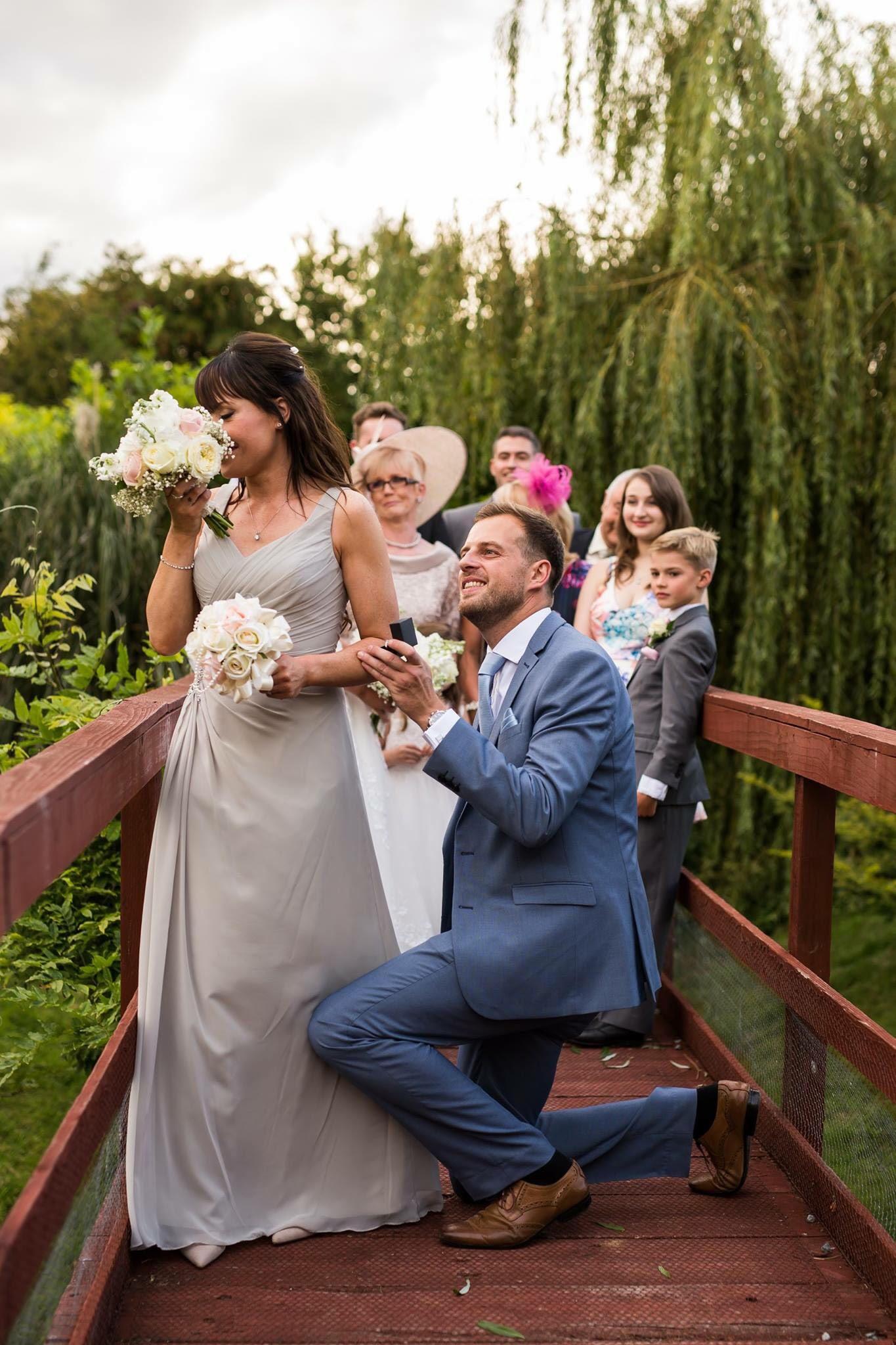 “Gemma had recently split with her boyfriend of ten years and was miserable,” says Jacqueline.

“I was desperate for her to be happy, so when she finally went on a date with Chris, 31, – an old friend, I was delighted and relieved.”

After that Gemma and Chris were barely apart.

“It was lovely to see Gemma happy again, and it meant we could get on with planning my wedding together.

“I’d tried not to talk about it in front of Gemma while she’d been so heartbroken, but now she was keen to start trying on bridesmaid dresses and choosing flowers.”

“I was so excited. Chris wasn’t sure how he should do it, so I tried to think of ideas. Then it came to me – he should pop the question at my wedding,” said Jacqueline. 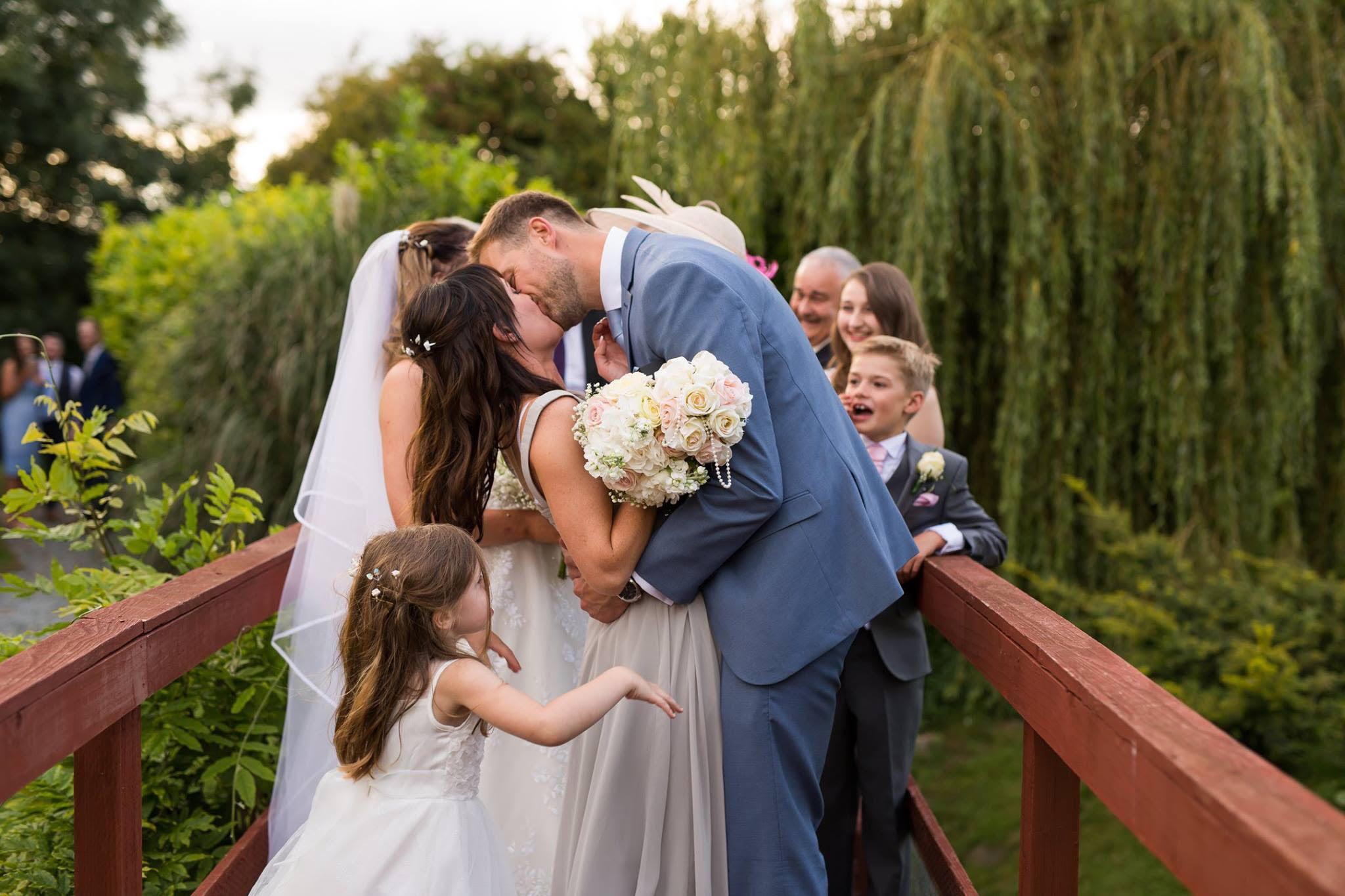 “Chris was worried about stealing our limelight, but I loved the idea of sharing my special day with my sister.”

Thankfully, Jacqueline’s fiancé agreed it was a great idea, so they started planning the perfect proposal.

Jacqueline said: “We all wracked our brains for the perfect proposal. Chris would come over to ours to discuss ideas so Gemma wouldn’t get wind of his plans.

“One idea was that I’d throw my bouquet directly at Gemma then Chris would get down on one knee, but there was a risk someone else would catch it,” said Jacqueline.

But then, she came up with the perfect idea. 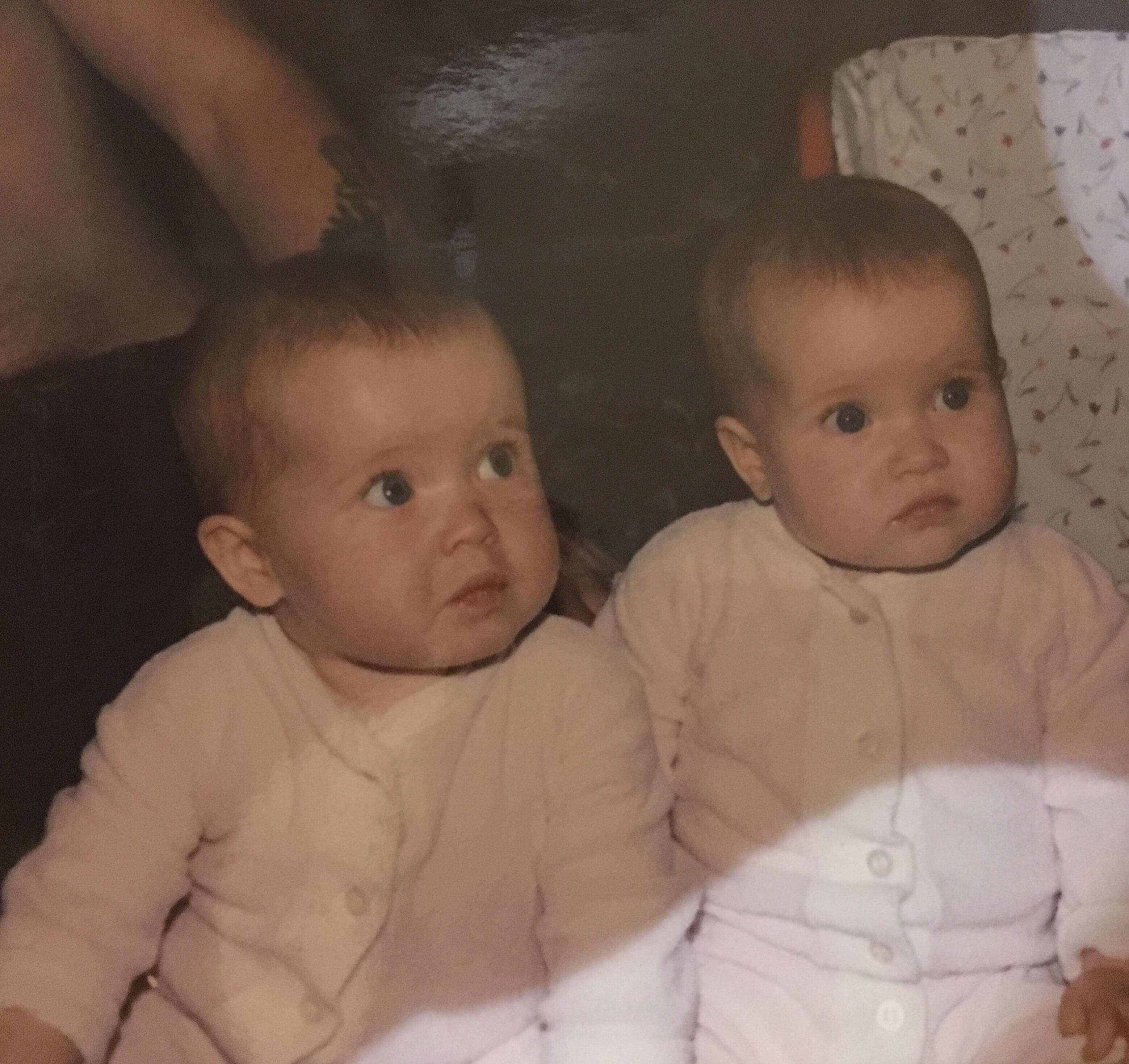 “I suggested we get the photographer, Paul Cotterill, involved. We decided I’d ask him to get a shot of Chris and Gemma together and that’s when Chris would get down on one knee," recalled Jacqueline.

A couple of months later, Gemma and Chris went away for the weekend with the twins’ parents.

When they got home, their mum Debbie, 54,  phoned.

“Chris had told Mum about the proposal and she was over the moon,” said Gemma.

“She said: ‘You two have such a special bond. Not many brides would want to share their big day.’

“’I can’t think of anything I’d rather do than see Gemma get engaged at my wedding,” I told her.”

In the months that followed, Gemma helped Jacqueline plan every detail of the wedding, totally unaware that it would be her big day too. 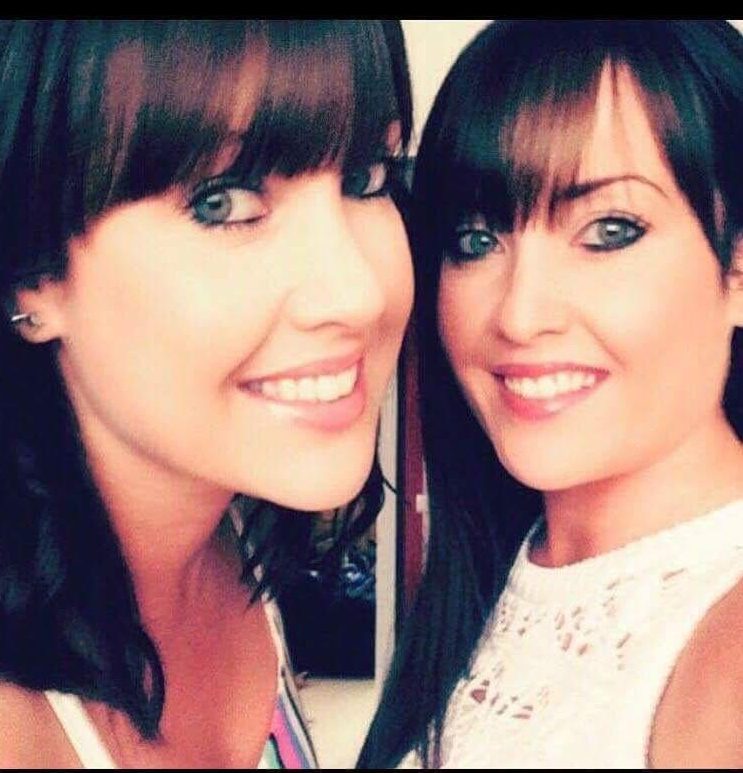 When the wedding day arrived, Jacqueline was doubly nervous.

“I felt a double dose of butterflies. Not only was I about to walk down the aisle, I was nervous for Chris too. What if Gemma said no?” said Jacqueline.

“When our hair and makeup was finished, Gemma helped me into my strapless, lace gown.

If only you knew, I thought.”

Soon, the twins’ Dad arrived to escort Jacqueline to the ceremony.

Afterwards, the newlyweds spent time meeting and greeting their guests, before having a couple of photos taken.

“I had a chat with the photographer and asked him to take a new snaps, then save the rest for after the wedding breakfast. He told me it was all under control – he was in on our plan too," says Jacqueline.

After the speeches, they all went outside for the photos. 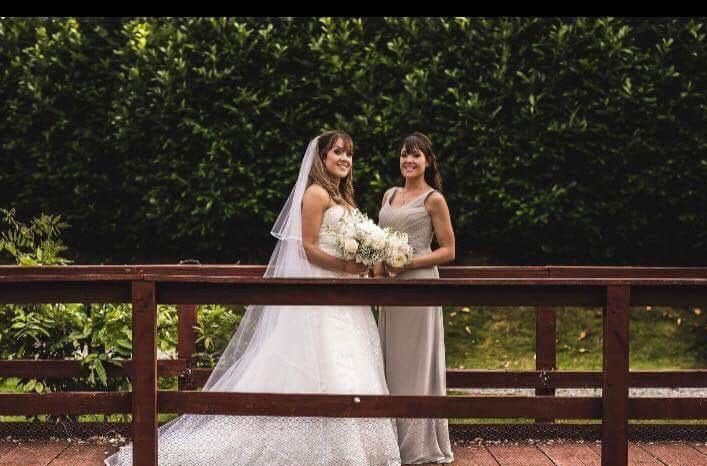 “Our photographer took pictures of me and Phil, then all the group shots I’d asked for. Then, just as we were about to finish, he said: ‘I’d like a shot on the bridge with the chief bridesmaid, her partner and close family.”

By now, word had got around about what was about to happen. So, as Gemma, who was none the wiser, got into position for the photo, a ripple of excitement went through the guests.

Jacqueline and Phil, Mum, and other family members gathered behind Gemma and Chris, who was holding a ring.

Then, just as the photographer was about to start clicking away, Chris turned to Gemma.

“Not know Chris,” she said, still grinning for the camera.

Just then, as the photographer started snapping, he sunk to one knee and held out the ring.

The crowd let out a collective gasp.

“Gemma was so shocked,” said Jacqueline. “She let out a cry then turned away, her hands in her face. "Then she said ‘yes’. She ran over to me with tears streaming down her face. I congratulated her, then Phil and I slipped away for some time alone.” 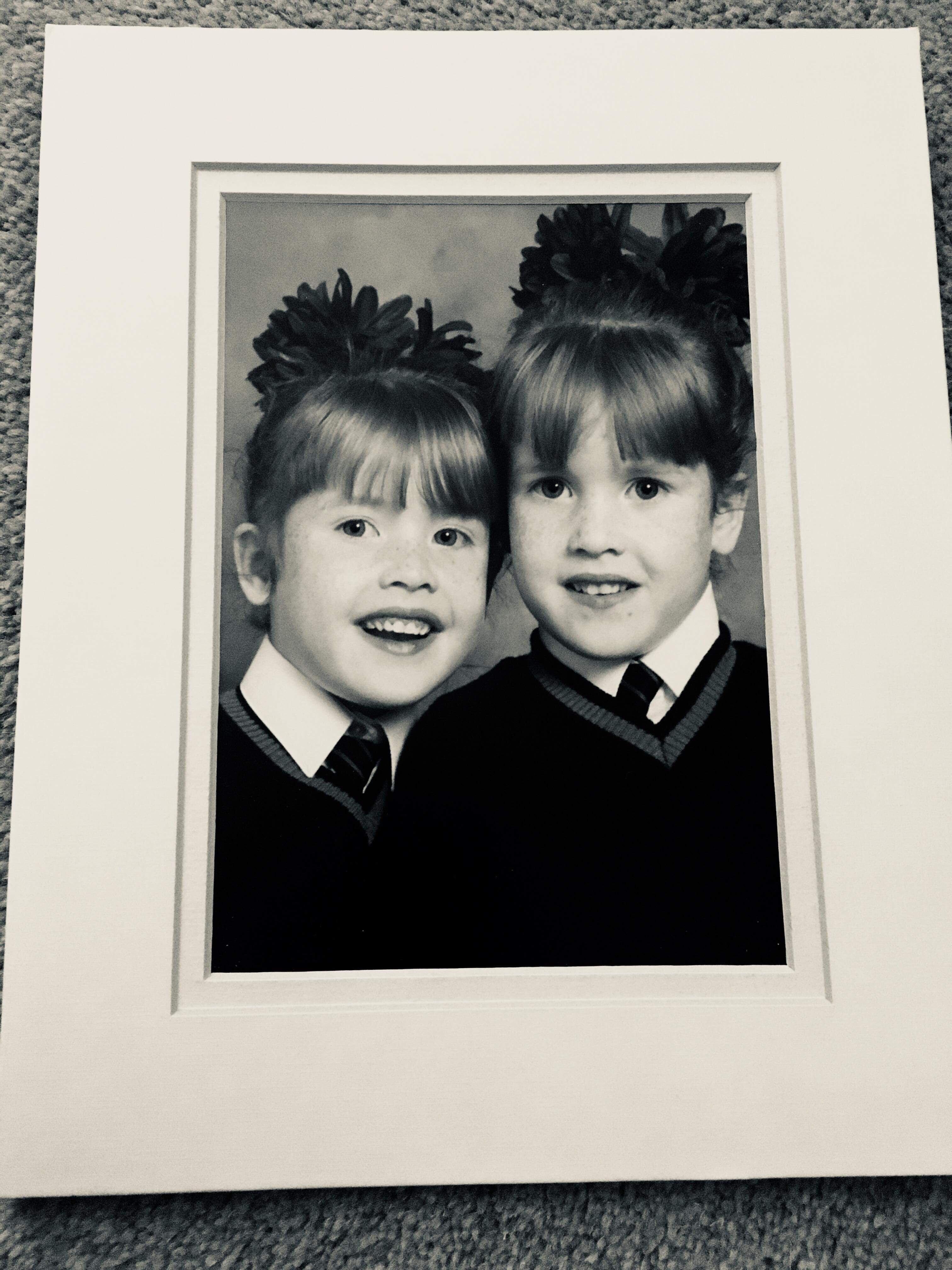 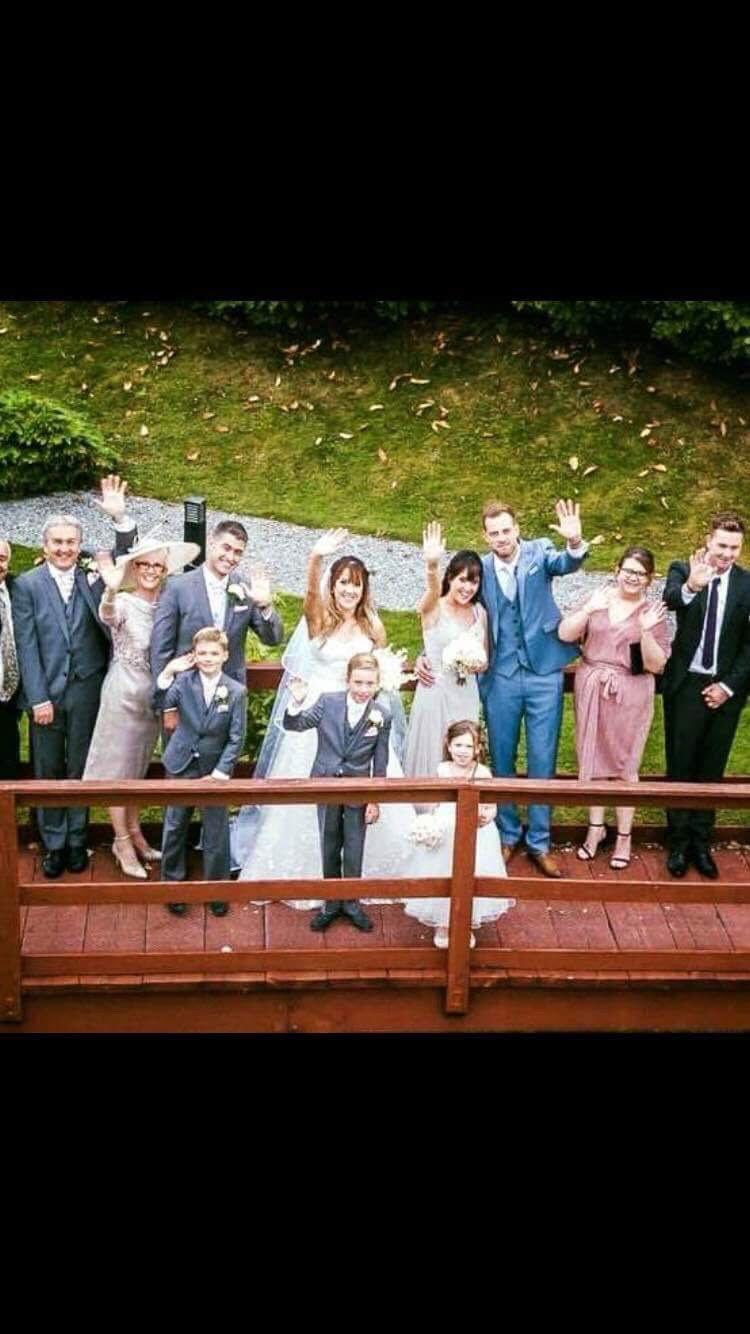 After the wedding Jacqueline and Phil went on honeymoon to Harrogate.

“When we got home five days later, Gemma was already busy planning her own wedding. She’d booked my photographer and the same venue. ‘Will you be my maid of honour?’ she asked me.

Gemma said: “I had absolutely no idea that Chris was planning to propose – not in the lead up to the wedding, and certainly not on the big day.

“Looking back, I did sometimes wonder why Chris spent some much time with Jacqueline and Phil, but I didn’t think too much of it.

“I was totally shocked and so emotional when Chris got down on one knee – but I loved the way he did it, and I’m so grateful to Jacqueline and Phil for letting it happen at their wedding.

“I can’t wait for my own wedding in August 2019. I’m so glad Jacqueline will be my side to share it all with me. “

Earlier we revealed that a bridezilla called off her wedding because her ‘selfish’ fiance refuses to pay for dental work.

Another Bridezilla was slammed for getting annoyed at her maid of honour for "stealing her thunder" by getting engaged before her wedding.

Plus furious Bridezilla asks if she should uninvite her bridesmaid for dying her hair pink… and people are not impressed.