46 per cent of Brits think that they succumb to illness over the festive break because it's the first time they've been able to properly relax after a year of working hard. 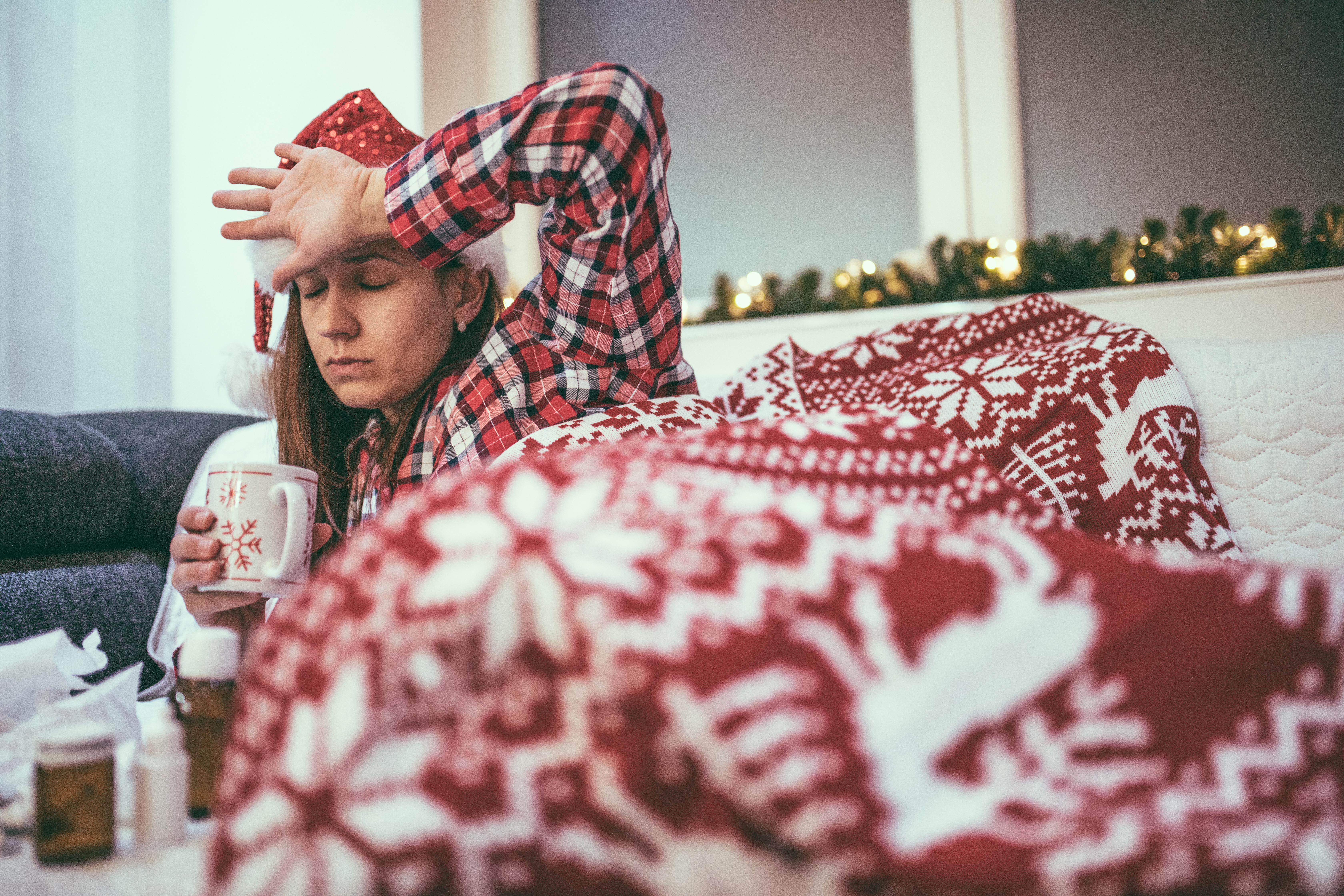 A poll of 2,000 working Brits found that two-thirds of us think our bodies just "shut down" as soon as we have time to unwind.

But it's not just the cold weather that's striking us all down.

A third of us think that our excessive booze and rich food intake might play a part.

For 30 per cent, it’s all the late nights socialising and attending Christmas parties that causes them to succumb to the sniffles. 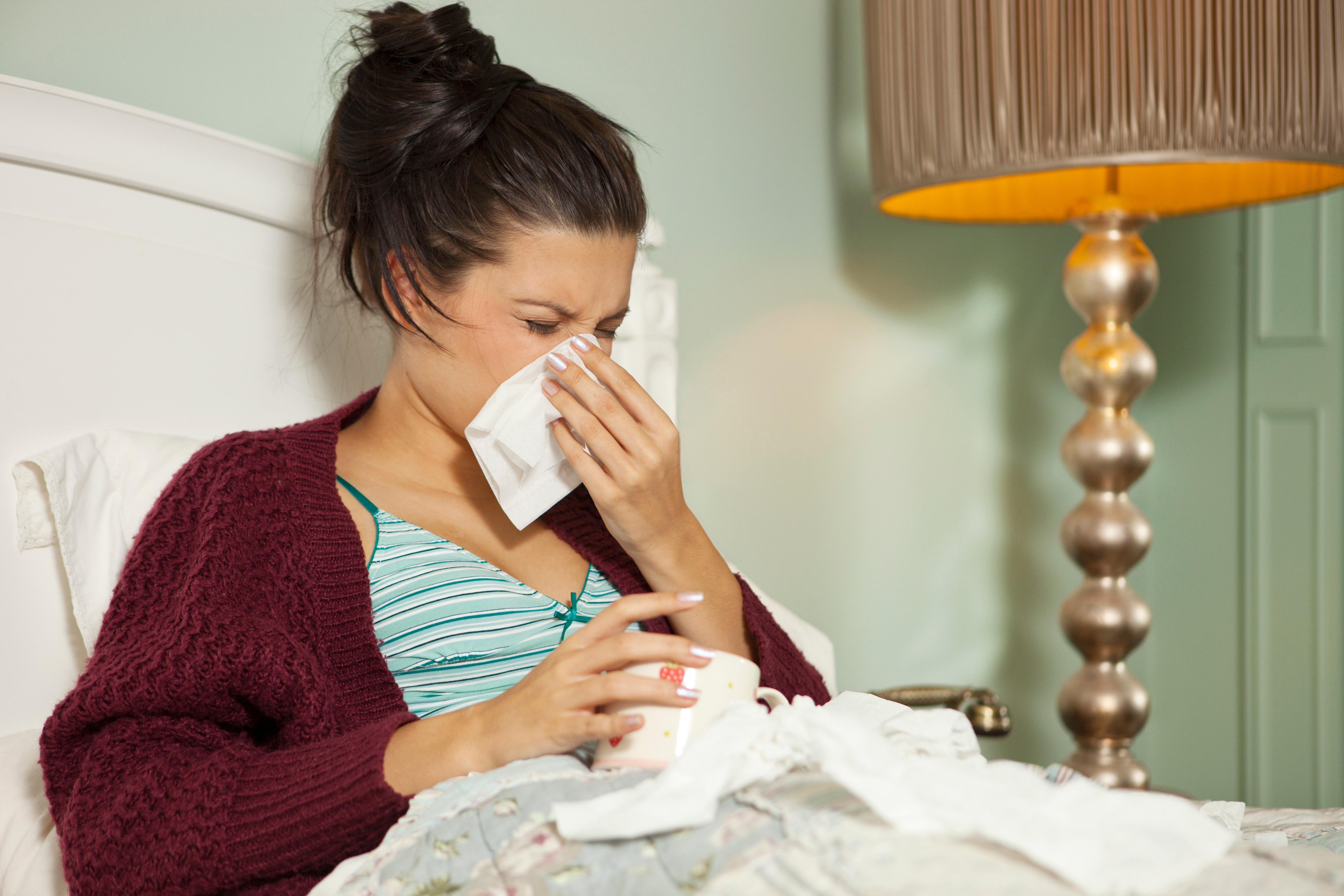 Tan Kaur, Pharmacist at Well Pharmacy, who conducted the study, said: “Becoming unwell over the Christmas period is a common complaint.

“The cold weather helps some germs prosper, and at this time of year, we’re all huddled indoors in close contact with a high number of people, allowing illness to spread more easily.”

“And during a season when we have lots to organise, and hectic social lives, getting ill can make our festive season miserable rather than merry.”

The study also found one in four of the population have had to host Christmas Day while feeling awful, and nearly a fifth have missed the big day altogether because they couldn’t get out of bed. Sixteen per cent even missed their annual Christmas party because they were at home fighting off an illness rather than being out with colleagues.

There are things you can do to avoid catching cold or flu – like taking supplements of vitamin A, B C, D, but on average, Christmas illnesses last around five days, with one in 20 patients being left bedridden for up to ten days.

Of the quarter who were so ill that they needed to visit their doctor over the break, one fifth needed prescription medication over Christmas – but 17 per cent found their medication wasn’t in stock.

A further 13 per cent had to make multiple trips to the pharmacy because their prescription wasn’t ready, and nearly a tenth said they were too busy to collect it.

Nearly half of Brits polled by OnePoll would be interested in ordering a prescription online or through an app to save time in future.

And a huge 80 per cent say they would consider using this type of service if they could order multiple prescriptions on behalf of their family members.

Tan Kaur, added: “Ordering prescriptions through a reputable pharmacy online or using an app is a safe, hassle-free way to get your medication, which could be particularly handy over the busy festive period.”