A new flavour of gin has been created in time for summer…. but there is something very unusual about it

Cucumber, lemon and lime raspberry… even elderflower, we've tried them all. 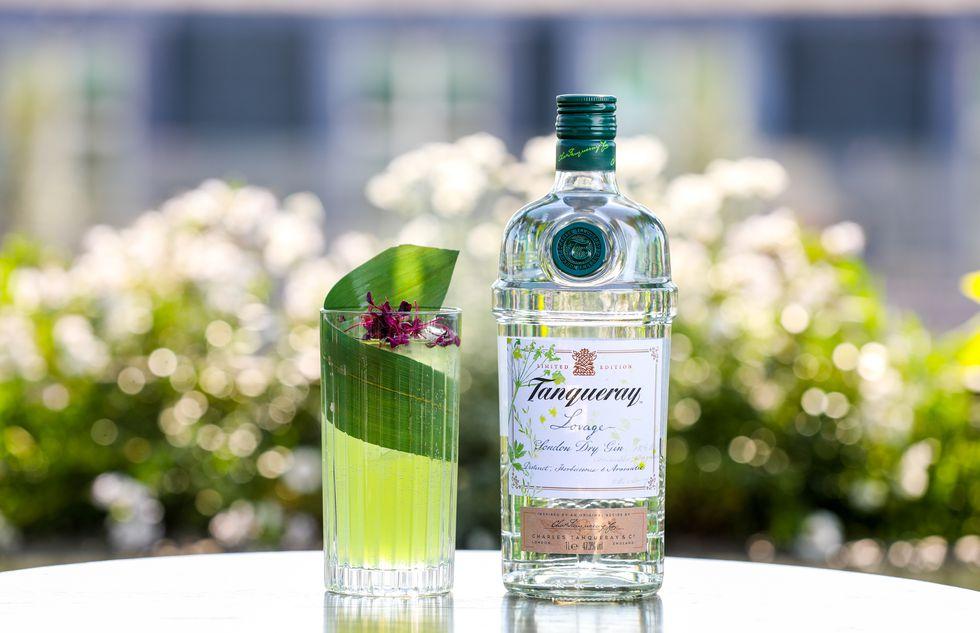 But now brand Tanqueray has launched a Limited Edition flavour… with a difference.

Because it is savoury.

Tanqueray Lovage, using the herb lovage, is described as “herbaceous, celery-like and earthy" and has been created with the help of bartender Jason Crawley.

It is inspired by a recipe created by Tanqueray in 1832.

According to the Royal Horticultural Society, lovage is a perennial herb.

The society said: "The young leaves of this perennial herb are ideal for adding to salads, soups, stews and potato dishes, while blanched shoots can be eaten as a vegetable, and the roots are edible as a cooked vegetable or raw in salads.

"The stalks can be candied like angelica, while dried leaves can be used to make a tea.

"Thanks to its ornamental good looks, it is perfectly at homegrown among other plants in a sunny or partially shaded border."

"It’s like nothing else; it’s at once deeply herbaceous, celery-like and earthy, whilst retaining that signature juniper-citrus forward style, with added funk. I think bartenders and gin-lovers all over the world are going to love teasing out a beautiful mix with this.”

We can't wait to try it!

We revealed a gin SPA is being launched, with a complimentary gin cocktail for every treatment you book.

Sales of gin hit a record high – and we suspect we might be partly to blame.