A WOMAN broke down in tears as she held her newborn son while her girlfriend dangerously haemorrhaged blood after giving birth. 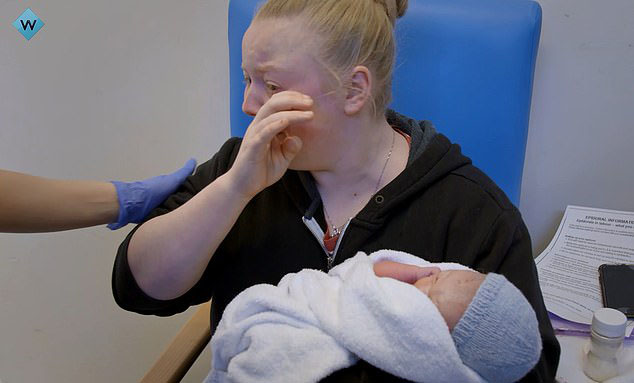 In the dramatic episode, doctors rushed to save Beth’s life, as traumatised Chloe watched on cradling their son.

Emma met with the same-sex couple on the second series of the show, which saw her complete her training and help witness more babies entering the world.

The women revealed they had been together just five months before making the decision they wanted a baby together.

They found a donor online and soon were expecting a little boy – but it wasn’t all plain-sailing. 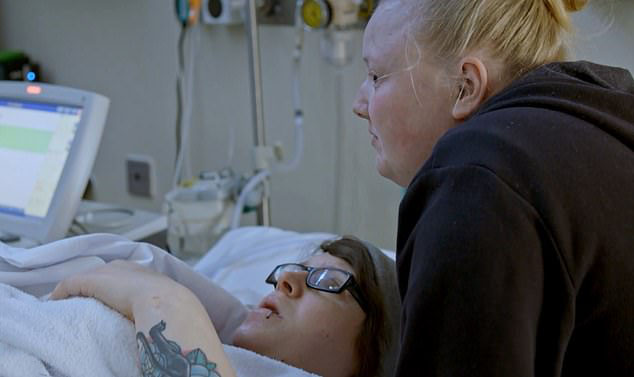 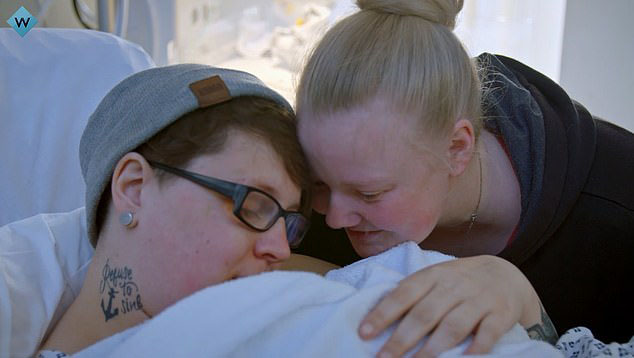 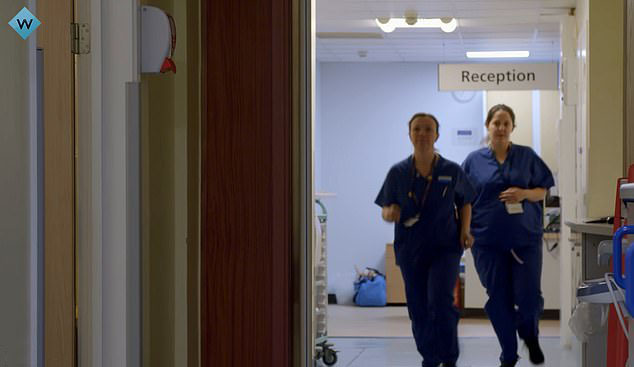 Expecting mum Beth got lupus, and then pre-eclampsia, which can be life threatening for the mother and baby.

Beth was induced early due to her complications, and had arrived at the hospital feeling dizzy and with headaches.

Naghmeh, who had been a midwife for nearly 40 years and is an expert in high-risk cases, was assigned to help but was prepared for the worst.

After a lengthy labour, Beth gave birth to her baby and Naghmeh was tasked with cutting the newborn free from five loops of umbilical cord around him. 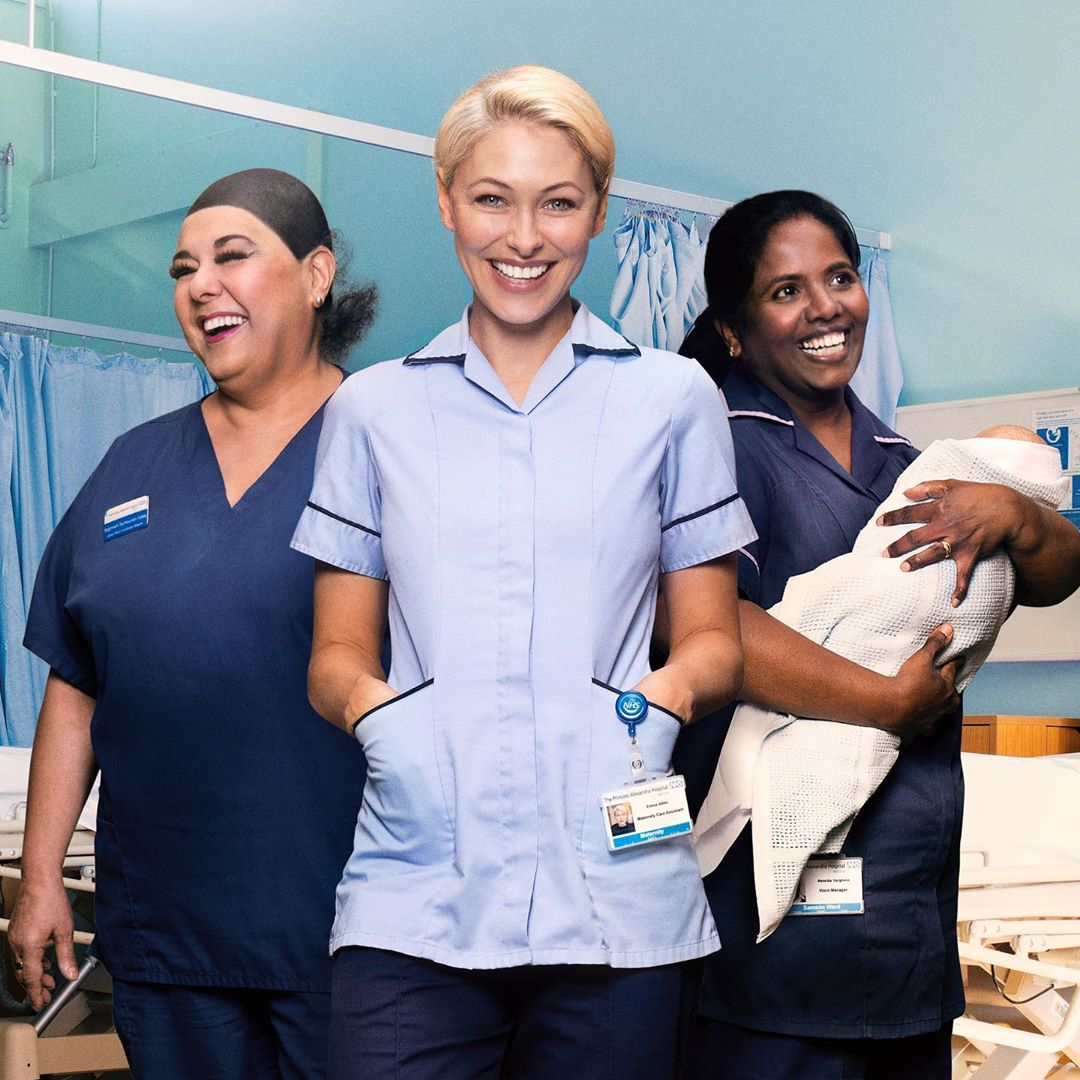 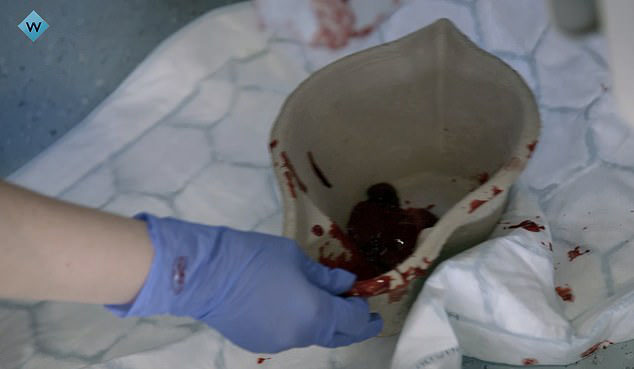 Both mums broke down as they held their son for the first time – but the midwife said they still had to deliver the placenta.

She said: “Once the placenta comes out, I'm going to start that drip. Something warm coming between your legs. Perfect.”

But as blood started to pour of Beth onto the bed, she exclaimed in pain: “It feels like leaking.”

Pre-eclampsia is a condition that affects pregnant women, usually after the 20-week mark or straight after their baby is delivered.

Early signs include having high blood pressure (hypertension) and protein in their urine (proteinuria).

Mild pre-eclampsia affects up to six per cent of pregnancies, while severe cases develop in up to two per cent.

The exact cause of the condition is currently unknown, but it’s thought to occur when there’s a problem with the placenta.

There are also several factors that increase the chance of developing the condition, including having a family history of it, being over 40 or expecting multiple babies.

As she haemorrhaged, an emergency buzzer was pressed which summoned extra staff to help stem the flow.

Thankfully they were able to help steer the mum out of danger and called her a “hero”.

The midwife said: “I always feel overwhelmed with responsibility, because you have the life of the mother in your hands.”

She was also left in floods of tears after watching birth while working as a midwife on Delivering Babies – and admits she FAINTED.