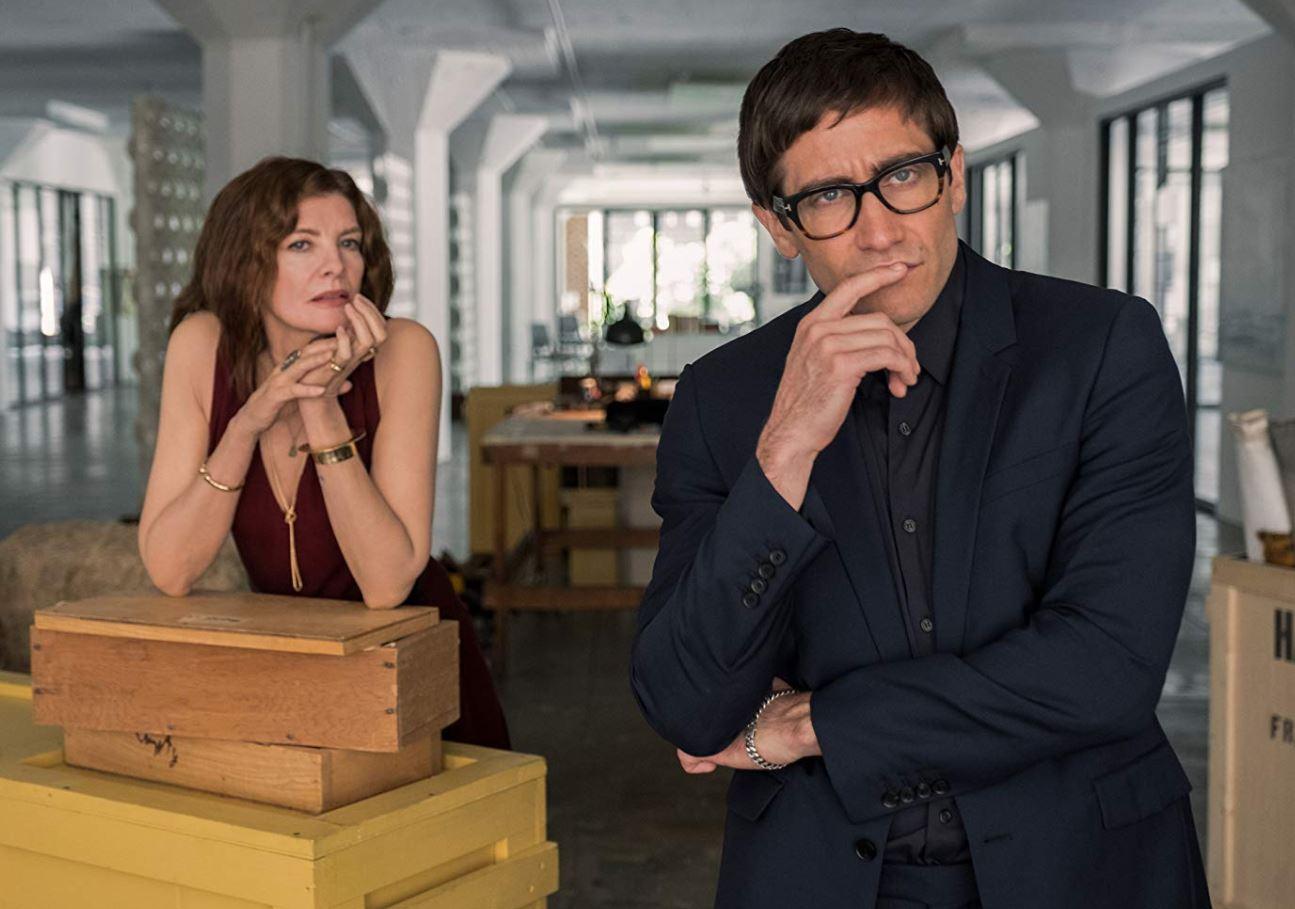 Velvet Buzzsaw, which was released on February 1 and stars Jake Gyllenhaal, starts with a series of paintings by an unknown artist being discovered.

The story follows a supernatural force which enacts revenge on those who have let their greed get in the way of the art.

These pictures depicted a crying child and had been inspired by the tragedies of World War Two, which had not long finished. 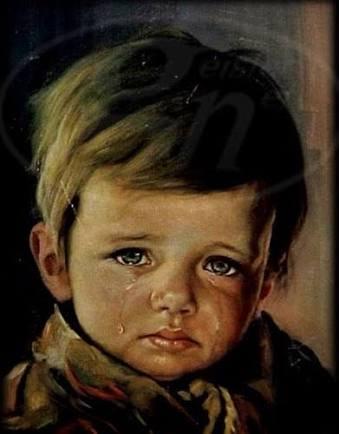 They were very popular and 50,000 prints were made – hanging on many walls across the UK.

Called the Crying Boy Paintings – everything was fine… for a while.

But in the 1980s The Sun reported how a couple in Rotherham, south Yorkshire, had seen their house burn down.

The only thing that had survived was the painting. 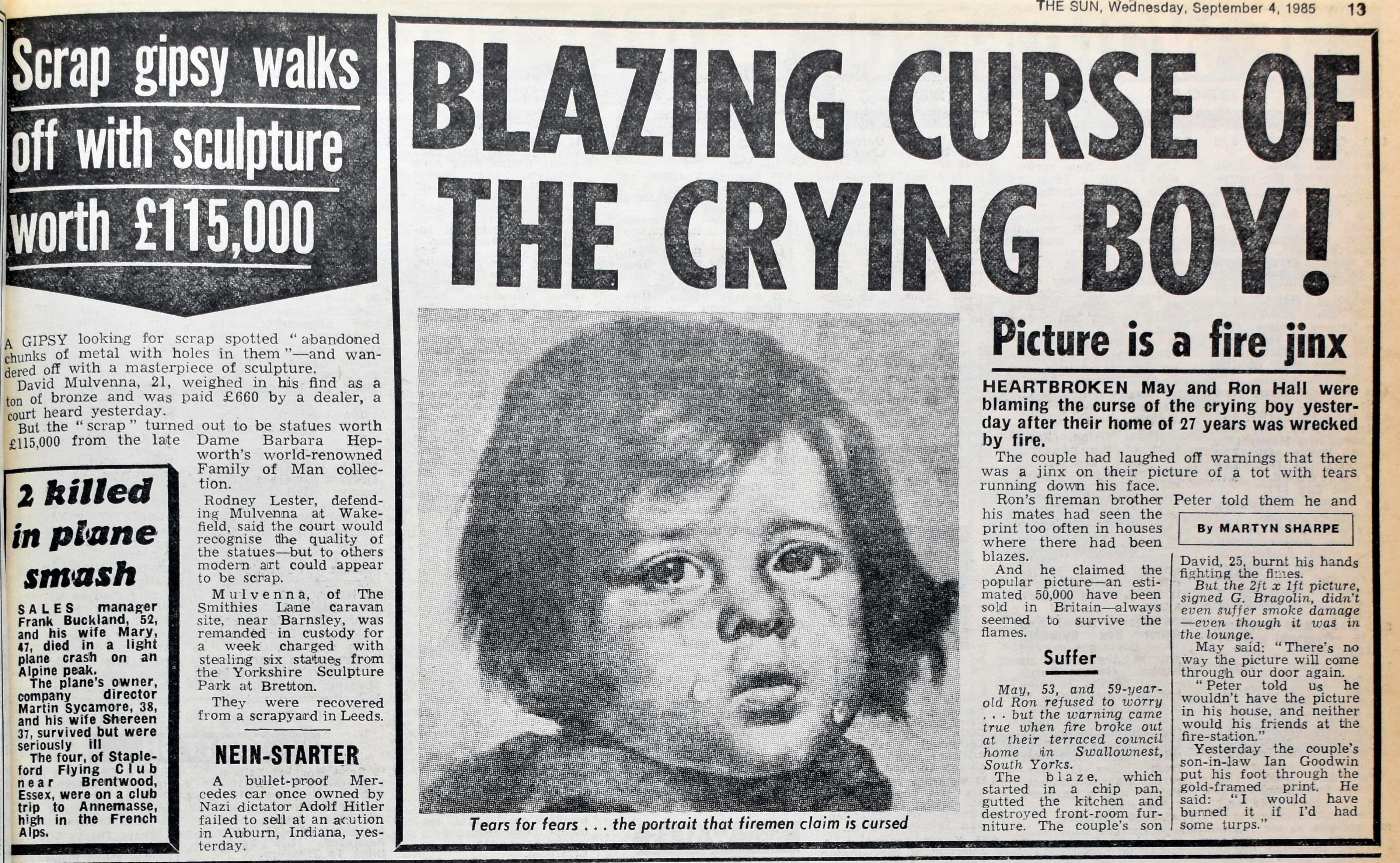 Soon scores of other people were reporting similar, spooky occurrences.

"I always say it's the tears [of the child] that put the fires out," one person told the paper at the time.

"I really believe it is jinxed," another person added.

Dr David Clarke, reporting this statement in a paper on the hysteria, said: "Chief Divisional Officer Mick Riley said a large number of the prints had been sold and ‘any connection with the fires is purely coincidental…fires are not started by pictures or coincidence, but by careless acts and omissions.’ 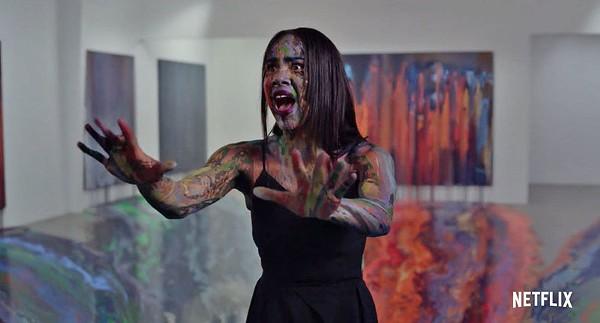 He continued: "Riley then revealed the service’s own explanation: 'The reason why this picture has not always been destroyed in the fire is because it is printed on high density hardboard, which is very difficult to ignite.’"

But, years on, people still remember the 'curse' and refer to it on Instagram. "We have a crying boy painting #curse #supernatural" wrote one person on the social networking site.

And on Twitter people have told how spooky Velvet Buzzsaw, which is directed and written by Dan Gilroy, is.

Stacey-Ann‏ said: "So for some reason I am here watching a scary movie before me go me bed."

Laurissa Rai‏ joked: "What a dumb movie, it wasn't even scary – me as I proceed to take down every piece of art in my home…"

Earlier this year Netflix revealed the top 10 horror movies Brits are too scared to finish watching.

As Netflix's Sex Education takes off, here are the real children of sexperts.