Last night, Rihanna cemented her status as a fashion mogul when she presented her latest Savage X Fenty lingerie collection with a stunning runway spectacle. The show, which was filmed on September 10 in Brooklyn, featured supermodels from Alek Wek to the Hadid sisters, diverse women of various shapes and sizes, dancers, and musical performers. The standout star in the roster (aside from Rihanna herself)? Normani, without a doubt. 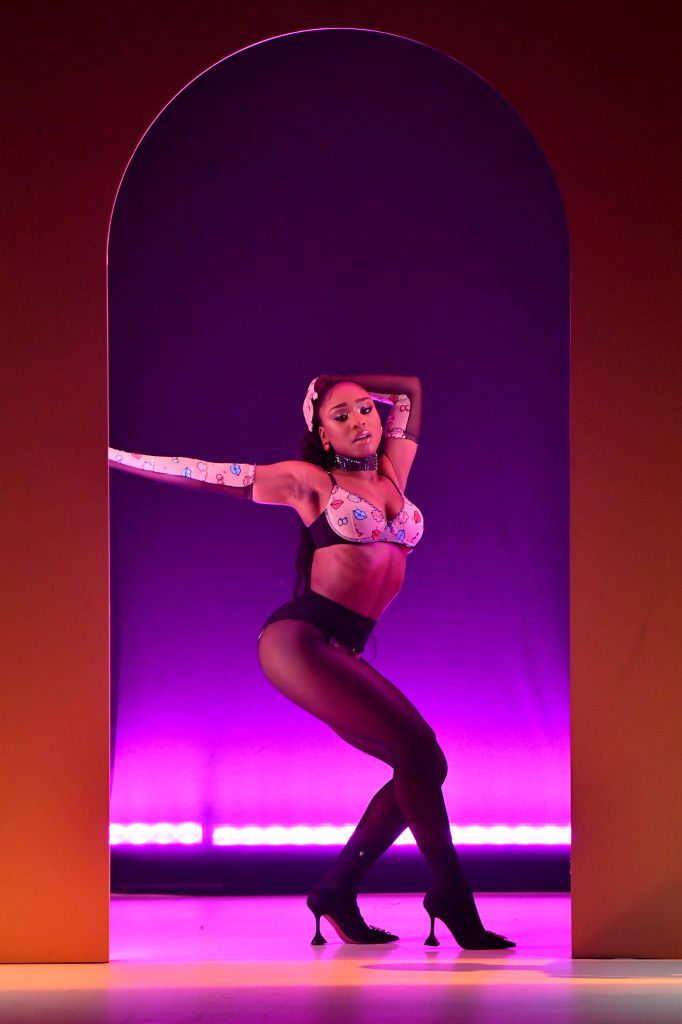 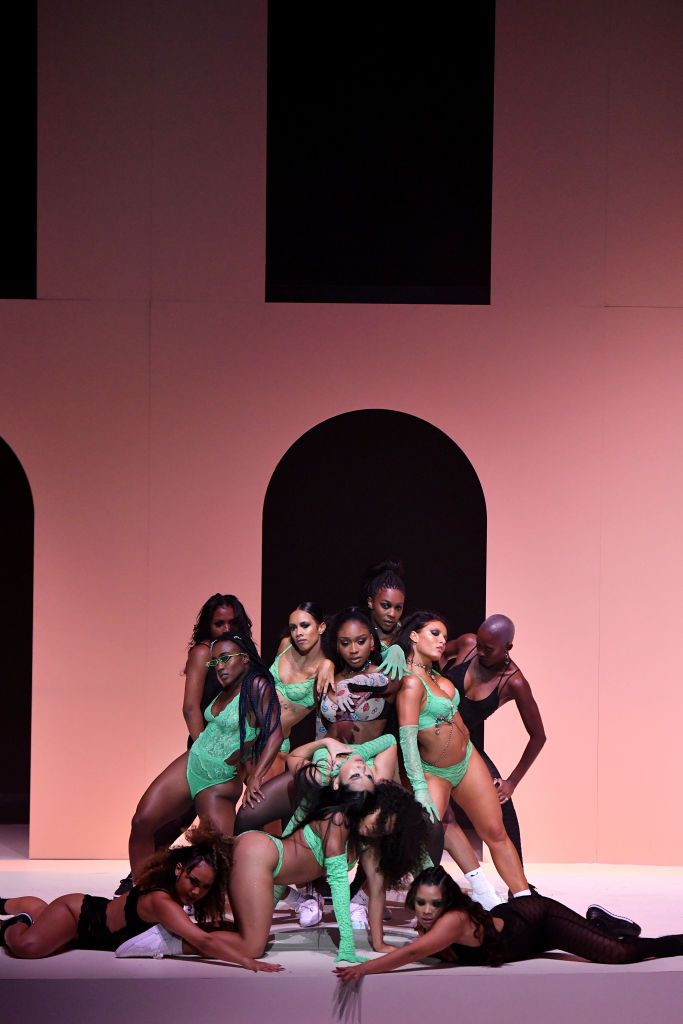 The breakout pop and R&B singer, formerly of the girl group Fifth Harmony, modeled a printed bra, underwear, matching gloves, and black tights for the show, but rather than doing a typical runway strut, she delivered a fierce dance performance (to Sean Paul’s “Get Busy”) that left viewers in complete awe.

Normani’s dance abilities have been getting extra attention in the past few months after the singer’s buzzed-about “Motivation” music video and VMAs performance. Rihanna did not let the young artist’s talents go unnoticed.

“I wanted to highlight women who are powerful,” the designer told ELLE.com of her Savage X Fenty show, which was choreographed by Parris Goebel. “To me, power in whatever way you master it is very sexy. And with someone like Normani, you know, she’s an incredible dancer, and dance is athleticism. Dance is powerful. It would be a shame to miss out on the opportunity to have that kind of beauty and power in the show.”

Rihanna claimed that she is “not nearly as good a dancer as Normani,” but she does try to test-run her lingerie pieces by dancing in them in her kitchen.