Lauren Neville had been suffering daily seizures and depression before her accident. 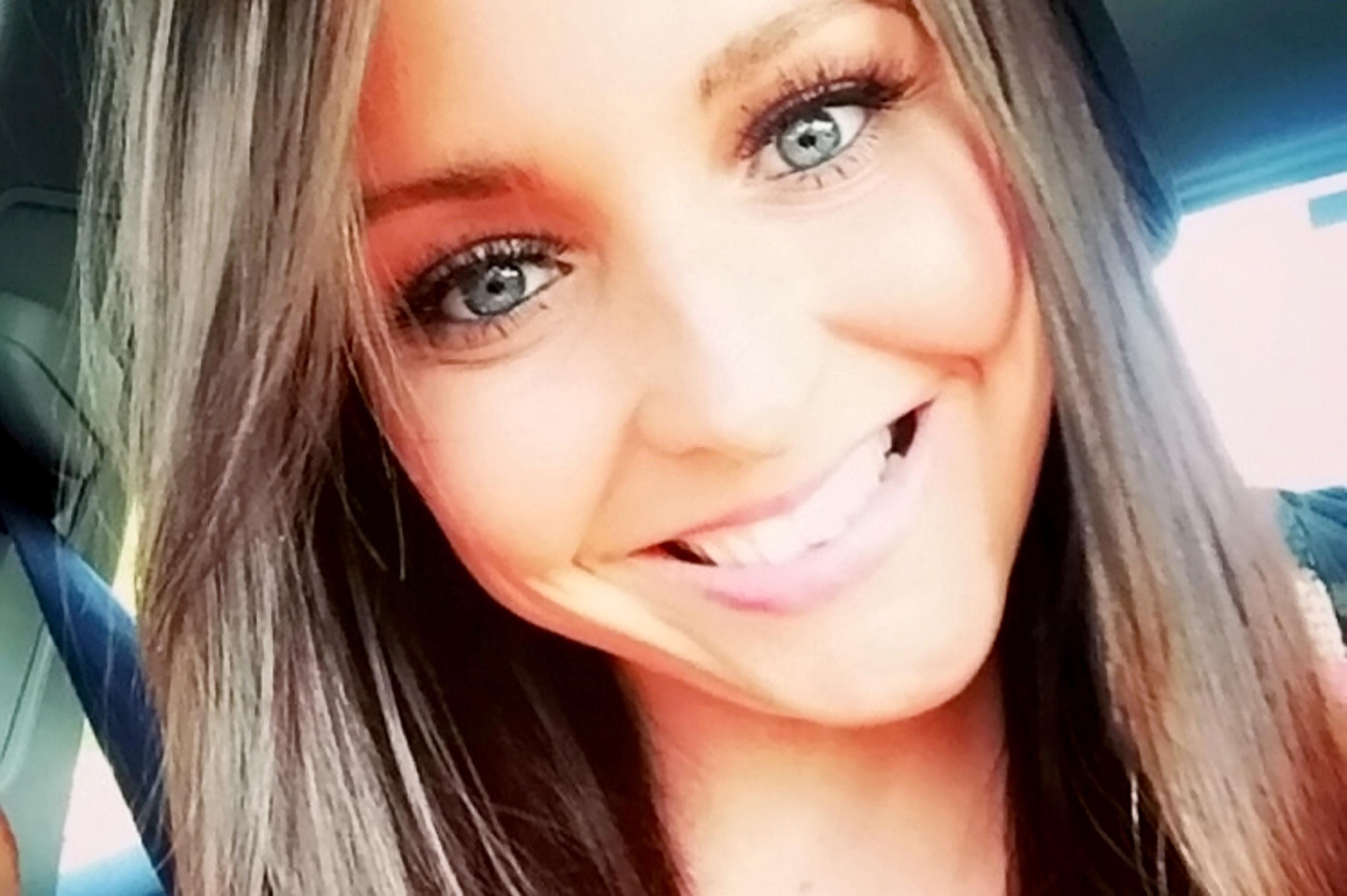 But doctors had repeatedly put them down to a "chemical imbalance", blaming her hormones.

An MRI revealed the 30-year-old was suffering a glioblastoma – a fast growing and deadly cancer, which claimed the life of Dame Tessa Jowell, former labour MP.

The mum-of-two said she had been plagued by anxiety and seizures for around two years before her crash in January this year.

It was only then that medics discovered the brain tumour. 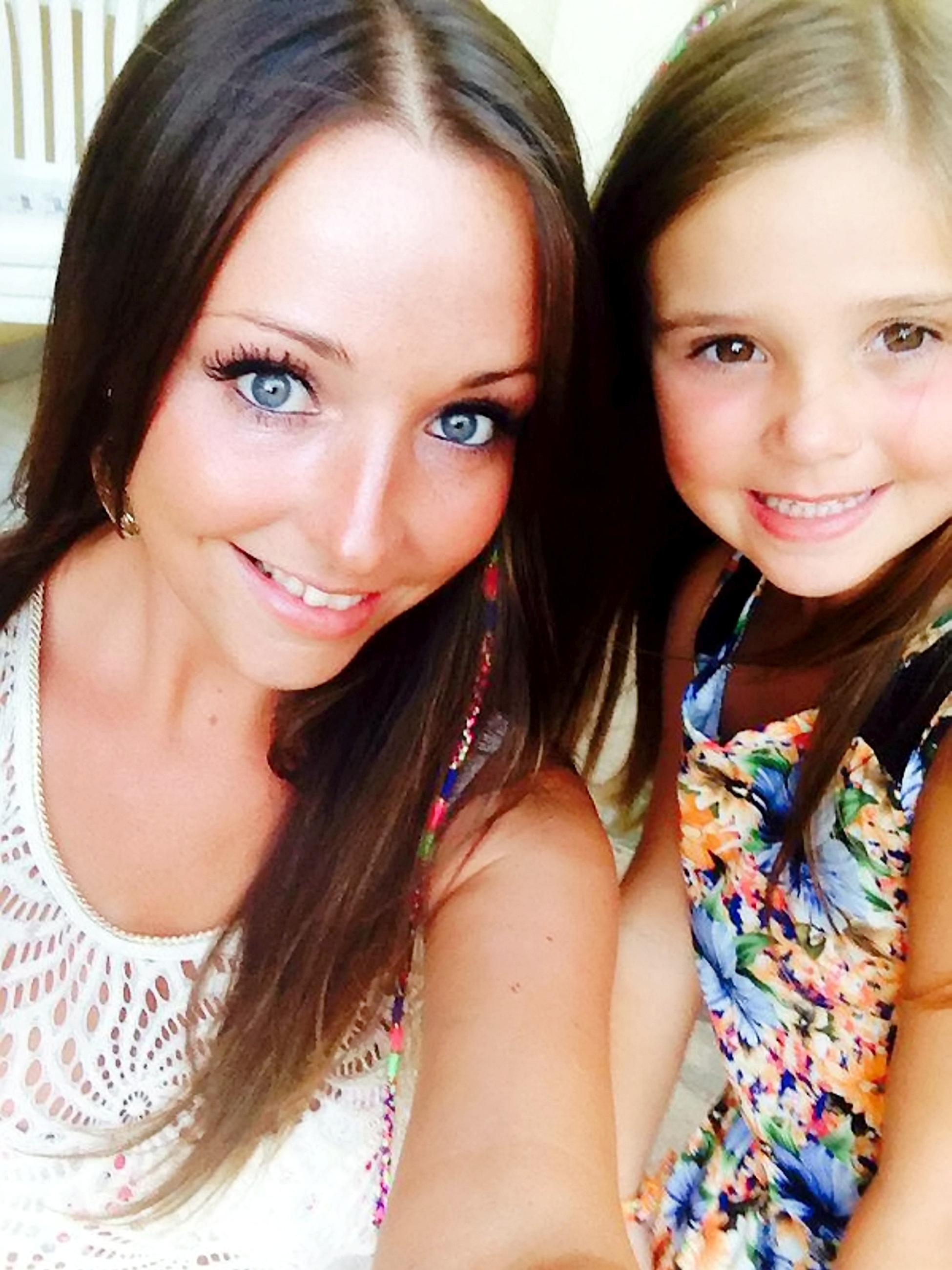 "I felt extremely frustrated and angry," she said.

"I was told I had emotional trauma and then depression and I kept going in for diagnosis after diagnosis and called in for tests after tests.

"It was only after the accident that I was actually diagnosed with a brain tumour.

"I do not think I would be here right now if it wasn't for the accident – it was a blessing in disguise that I didn't die and survived the crash with only a scratch." 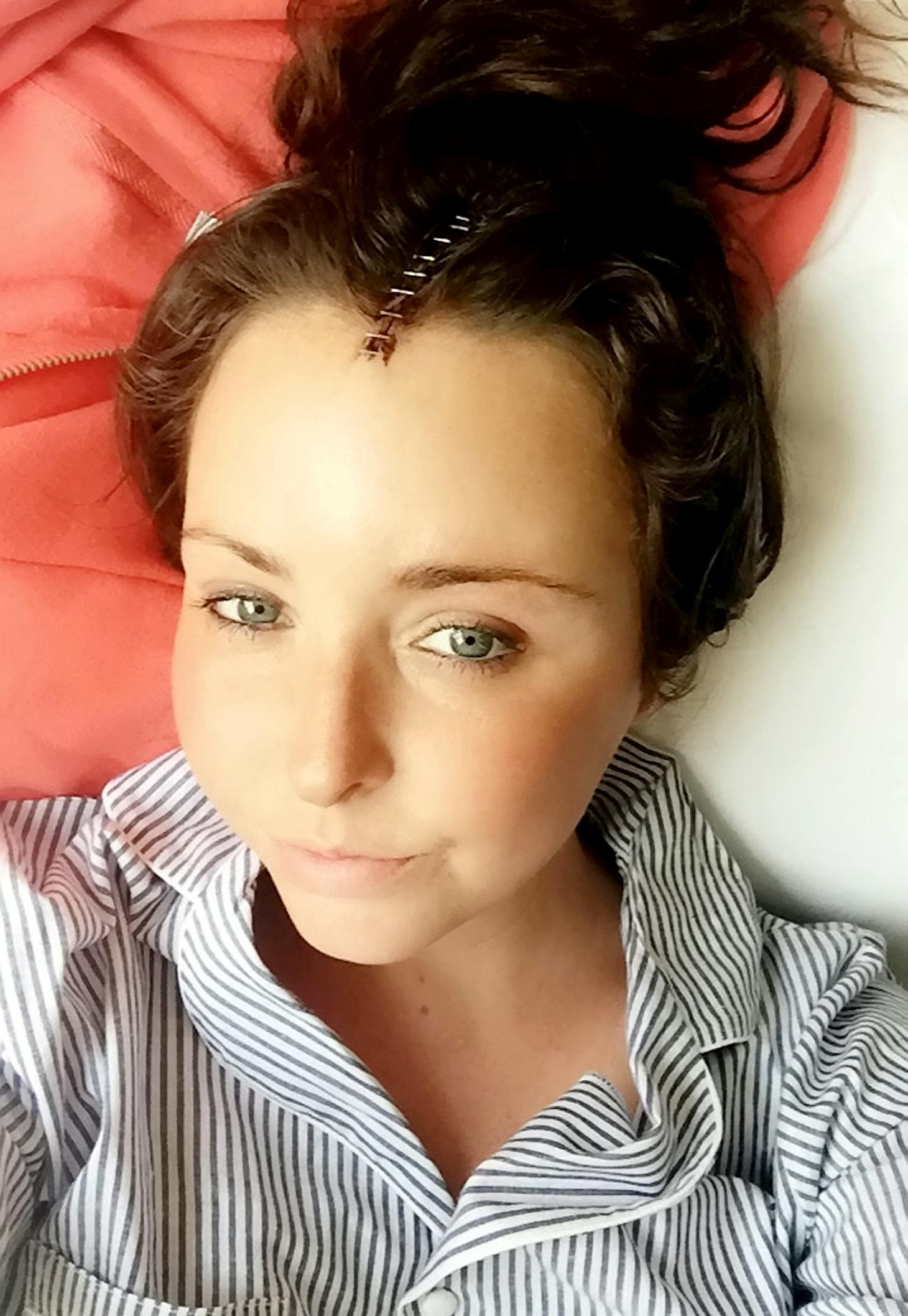 Lauren was taken to hospital where doctors ordered X-rays to check her chest.

But the 30-year-old claims doctors didn't examine her head, and discharged her.

Lauren said doctors told her the seizures were actually panic attacks, but being a mental health nurse, she said she knew there was more to it.

After going back to see her GP in February, she was referred to see a consultant neurologist.

Lauren had an MRI last month, which revealed a 5cm tumour close to her right eye.

She was kept in Blackburn Hospital for 10 days before she was transferred to Preston Royal Infirmary for an operation to remove 80 per cent of the tumour last Friday.

Lauren said: "I had initially gone to the doctors about two years ago because as I was pregnant with my second child and I began to get seizures. 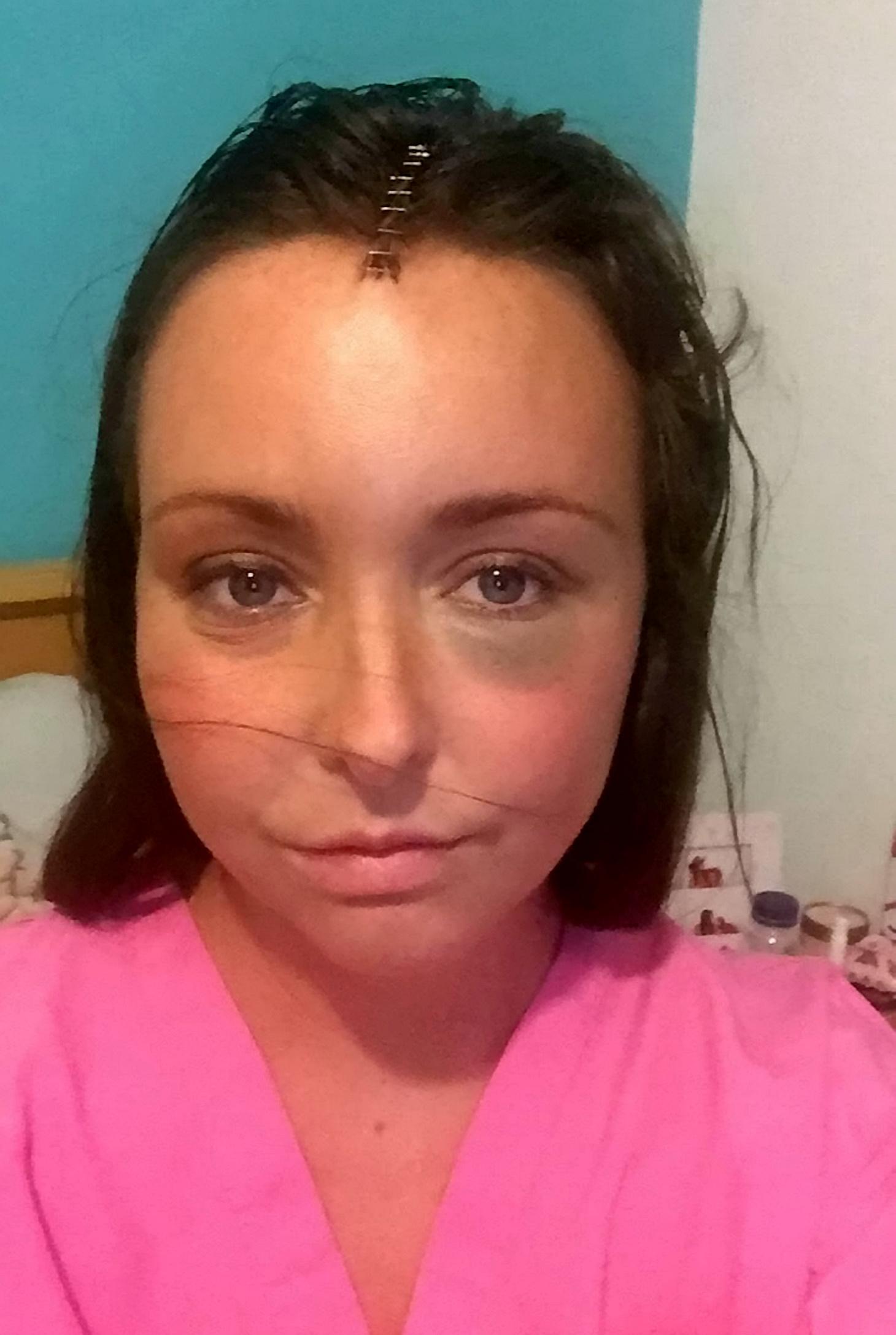 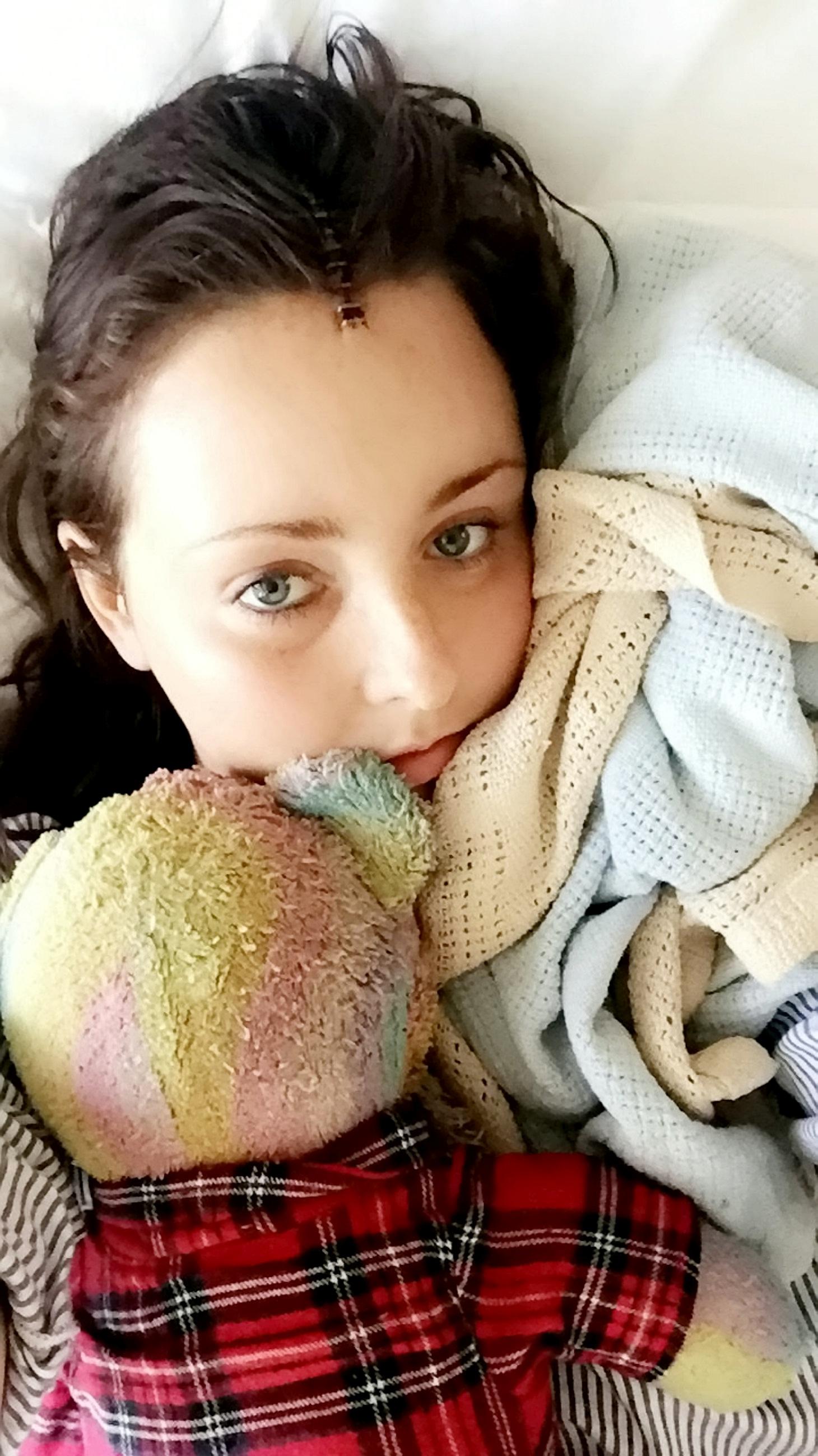 "It is very scary and the past three weeks have been really surreal for me and the entire family.

"I take every day as it comes and I just hope and pray that I just get one more hour and one more day.

"You've got to see the funny side of these situations otherwise you'll cry, but I do not want these beautiful children to grow up without a mum so I am fighting with all I have."

Lauren was allowed home on Tuesday, after three weeks recovering from her op. 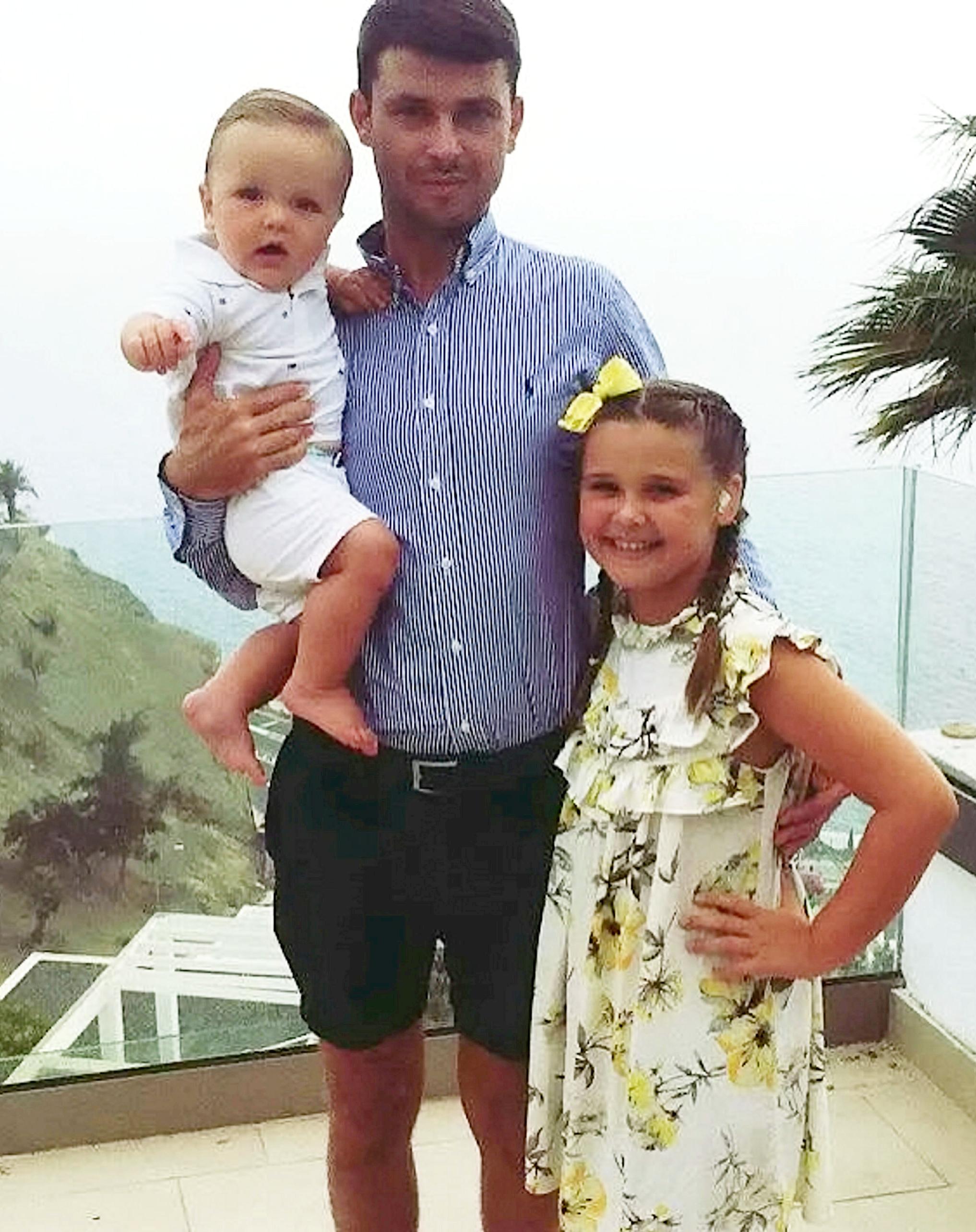 She now has a horse-shaped scar, with 50 staples halfway up her forehead and all the way through her hair parting, to the back of her neck.

Lauren is now waiting for results to reveal what stage her cancer is at, to decide whether more surgery is needed, along with radiotherapy and chemo.

The mum-of-two, who lives with partner Daniel Burns, 31, and has Ollie, two and Lucy, nine, from a past relationship, said she has been overwhelmed at an outpouring of support from friends and family.

More than 130 people have raised more than £2,500 via GoFundMe to donate to a brain tumour charity, and help Lauren with treatment, and her dad who had an operation to treat throat cancer the same day as his daughter.

"It has been very emotional and never felt so alone and frightened in all my life – I decided I wanted to do something to help other people in this situation.

"I'm overwhelmed by the response – the support has been fantastic and do not know what we would have done without it.

"It makes the days seem a bit more bearable."