But Olivia Buckland has revealed that the only thing they were given was sunscreen – and it was the BOYS that got upset at the absence of stylists at the luxury villa. 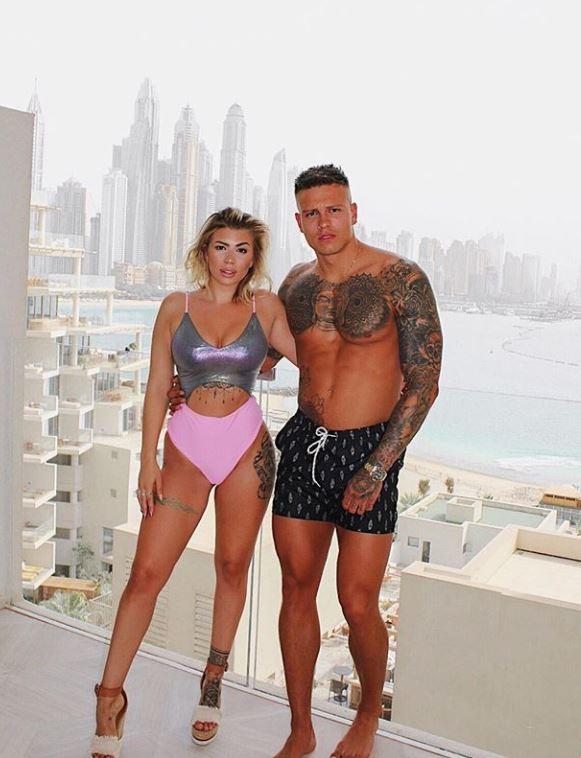 Olivia, who was series two runner up with now-fiancé Alex Bowen, told Fabulous she took just seconds to get camera ready on the show.

She said: “You do your own make-up and I think we had our hair done once for the final.

“So the whole six weeks all the boys were going mad because they couldn’t have their trims. They were getting really annoyed by it.

“I took about a minute to get ready because I couldn’t be bothered every morning – it was like 30 degree heat.

“I just thought ‘I’ll put some eyebrows on but that will do me’.

"I’m very low maintenance on holiday so I put on my moisturiser and my sun cream and that’s me done, because I sweat so it would just come straight off anyway. 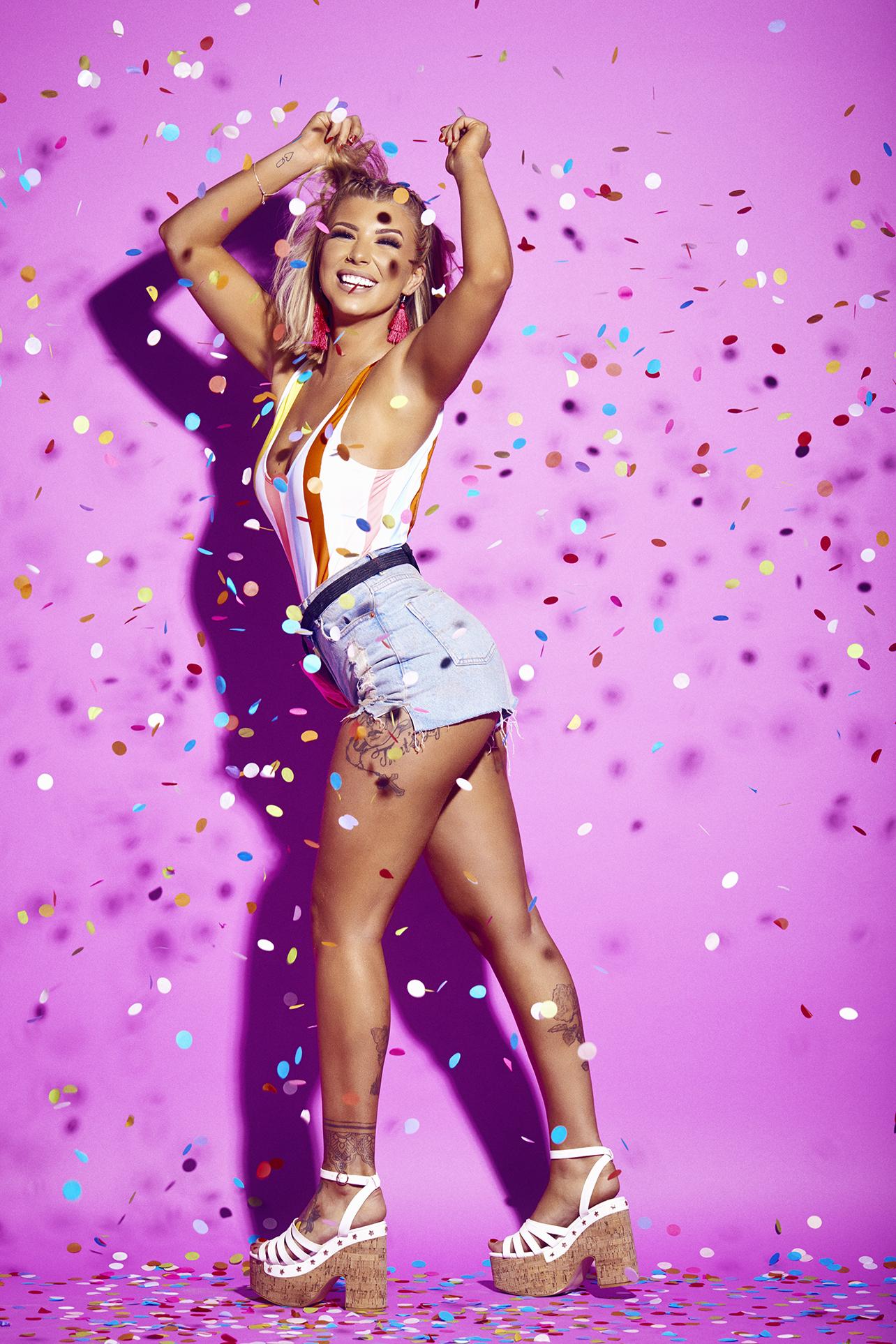 “It’s quite chilled in there though. You do your own makeup, hair and nails and no one vetted our swimwear.

“They do check your suitcases before you go in to make sure you have nothing bad in there but, overall, you can take whatever products you like and fashion choices are all yours.”

Despite the Love Islanders’ famously brown bods, Olivia says the contestants were given sunscreen.

She revealed the contestants are put into ‘lockdown’ for a week before arriving at the villa but says that even then she struggled to get a tan. 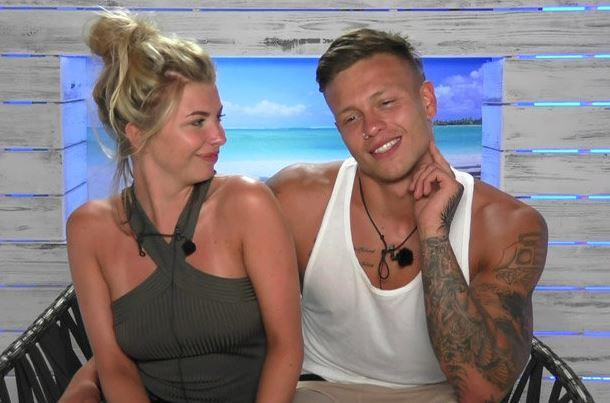 She said: “We had a week in Spain in lockdown, where you don’t have your phone and you’re not allowed out of the villa, and in that time people thought I’d get a nice healthy glow, but I’m very pale-skinned and I don’t tan so I had my fake tan with me the whole time.

Olivia, who is fronting a campaign for tanning brand Cocoa Brown, says she is a fan of faking it, to preserve her skin.

She added: “I always, always wear factor 50 on my face. I have skin problems so I use a medical grade skin care and I have to wear a sun cream every day.

“I use fake tan because tanning ages your skin and can do worse things to you.

“Love Island looked after us when it came to skin and gave us tons of sunscreen and moisturiser.” 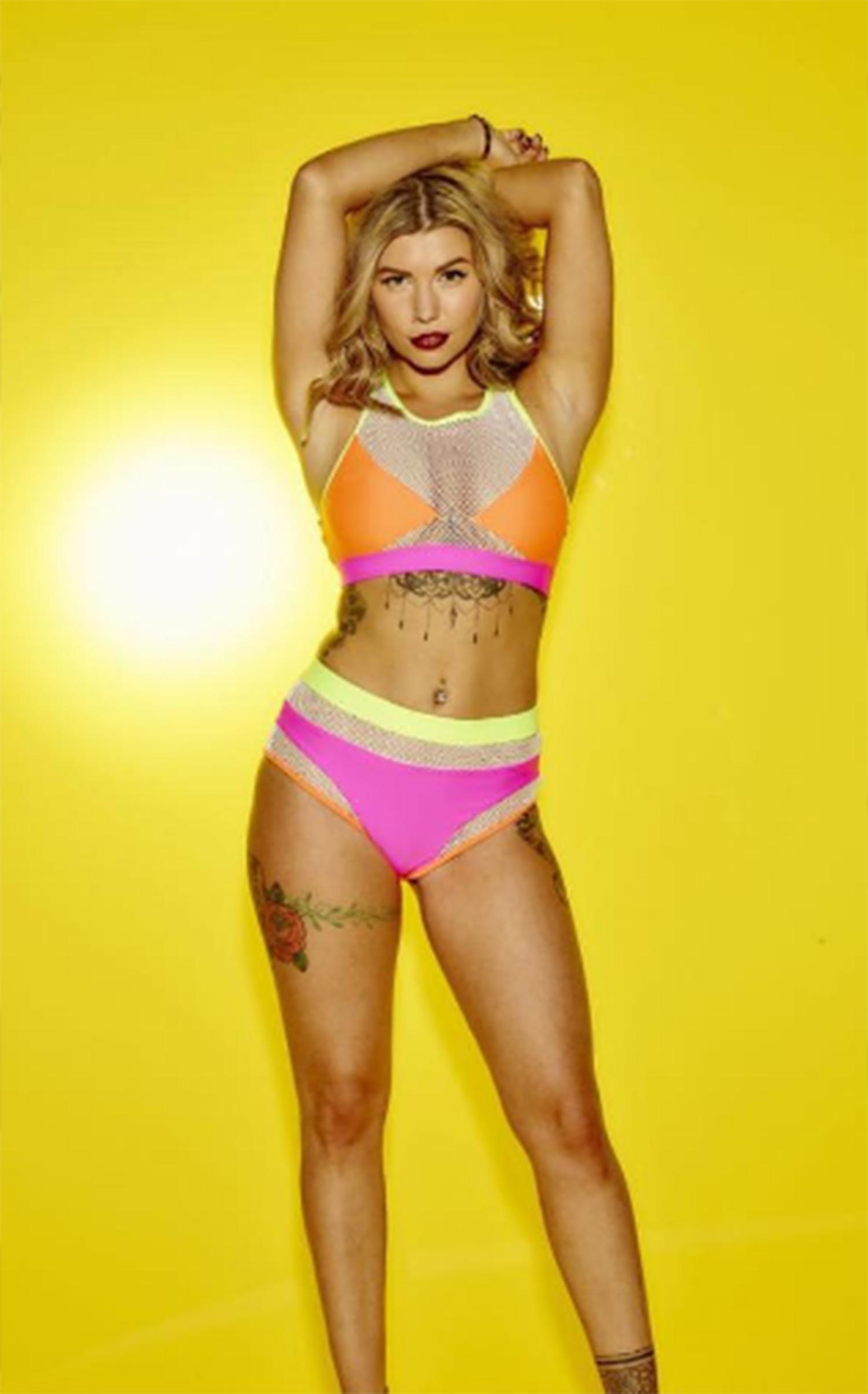 While she now says she is a “pro” at the fake tan, the 24-year-old Essex girl has had her fair share of disasters in the past.

“When I was about 18 I was loving fake tan and one that I was using didn’t go dark enough so I put more on before my night out and didn’t wash it off,” she said.

“Then it rained and I ended up going into the club with legs like a cheetah or a giraffe and it looked horrific. I deleted all the pictures!”

Olivia met Alex in the villa and the pair are preparing to walk down the aisle this summer – after a romantic proposal in New York at Christmas.

She revealed her battle with acne led her seeking medical skincare help in time for the wedding.

“For me, for my wedding I’m so conscious about having nice skin,” she said. “I’ve had bad spots and acne in the past and that is something I’ve really concentrated on this year. “I get facials at Medi Spa, where it’s slightly higher grade so it’s more medical.

“I get my sun cream from there  and my skin care products because it has to be given to you by prescription. 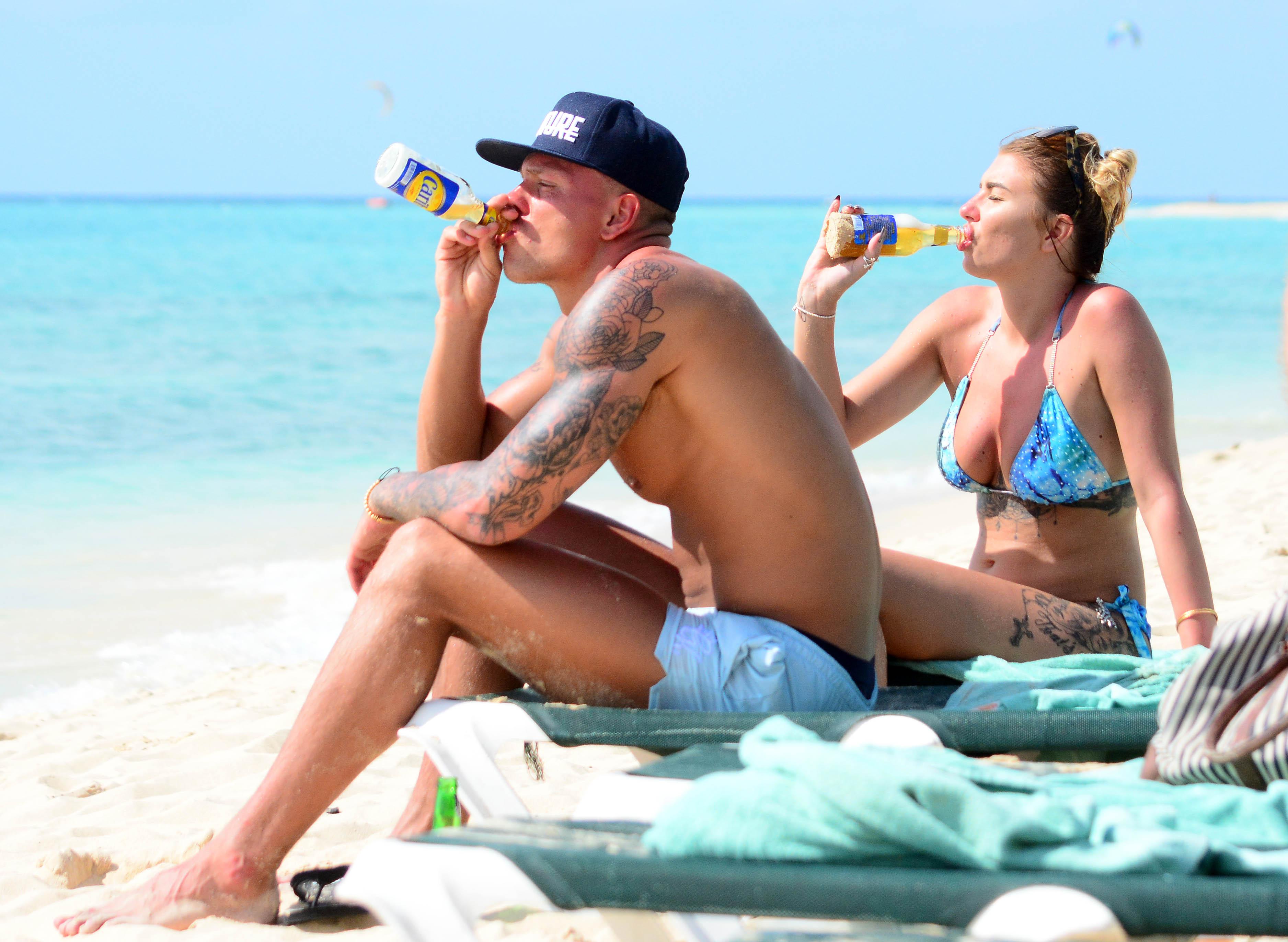 Exfoliate properly. Have a good bath and use a scrub an exfoliating mitt and make sure your skin is all fresh

Put some Vaseline on any dry areas, like on your knuckles, elbows, ankles  – and that will stop it from going too dark there.

Stop your skin from feeling thirsty and then it won’t go dry and it won’t flake off.

Olivia, who recently revealed Alex’s Love Island fling Zara Holland would be attending the wedding, says she can’t wait to walk down the aisle in four months.

“The wedding plans are really good,” she said.

“The invites are on their way, I haven’t actually sent them out yet but everyone is very excited.

“We’ve booked really cool entertainment for the evening with a celebrity guest – but I can’t say who! It’s a secret!”

She revealed she and Alex – who are in talks for a reality show in the run up to the wedding – still watch their Love Island best bits together.

She said: “We’d both be up for a wedding reality show because we love watching Love Island back and seeing how things happened between us.

“It would great having a documentation of the run up to our wedding.”