PARENTS are creating amazing dinosaur and fairy gardens for their kids to play with during lockdown – using nothing but a spare tyre.

The magical gardens cost just a few quid to make – with clever mums and dads painting their tyres before adding soil, pebbles or artificial grass. 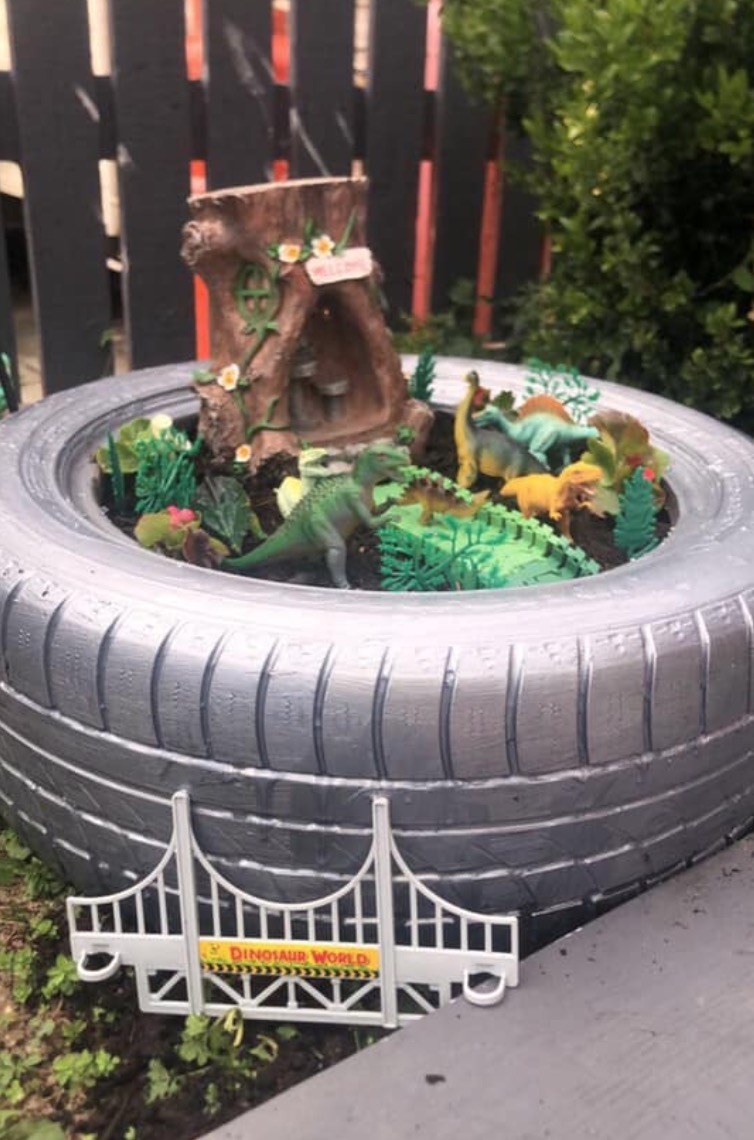 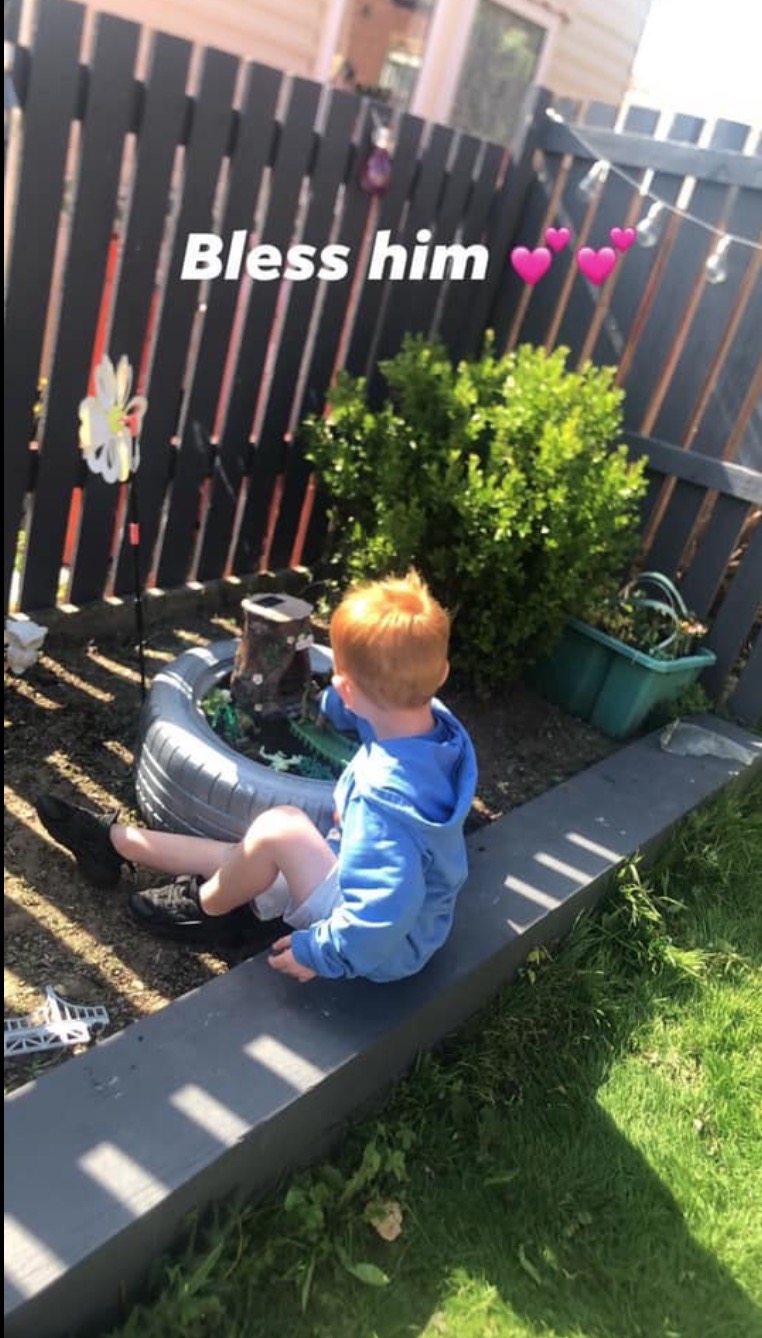 Then, using toys and figurines you probably already have, simply spruce up the space to get your child's imagination going wild.

Posting on Facebook's Extreme Couponing and Bargains UK group, one mum said: "Thanks to whoever posted about the fairy / dinosaur gardens !

"It cost me 7.00 for the solar house but had everything else! My little boy has been playing with it none stop !"

The clever mum picked up the tyre for free, from a local for sale/swap Facebook group, while the solar house comes from Home Bargains and the paint from Aldi special buys. 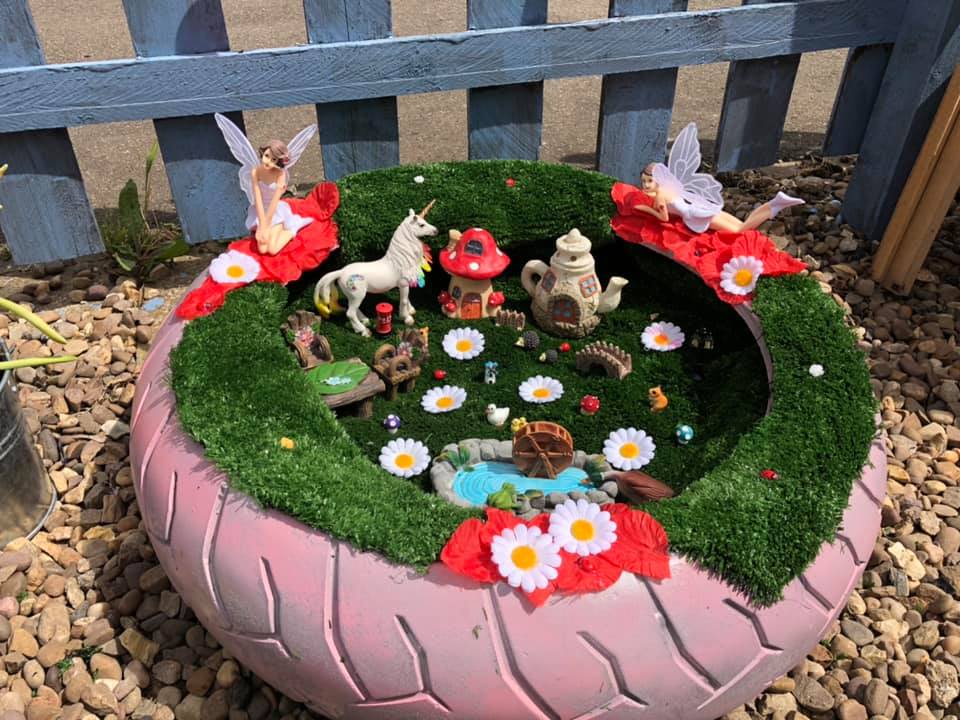 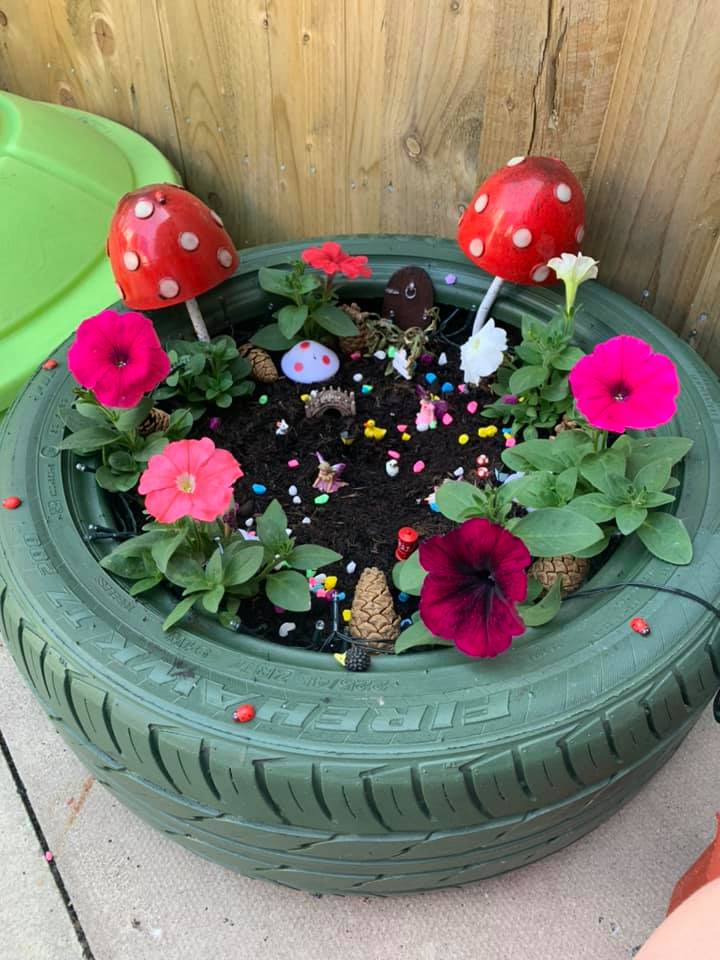 Her son's new toy includes a "dinosaur world" sign, a plastic bridge, fake plants and a selection of prehistoric creatures.

Commenting on the thread, other parents showed off their own creations. 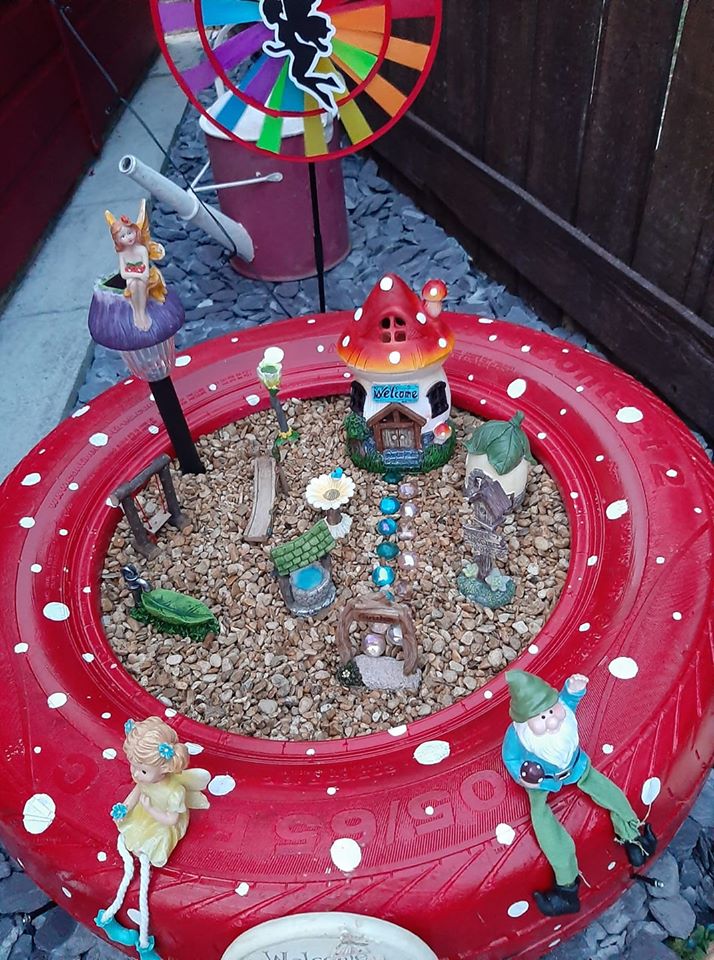 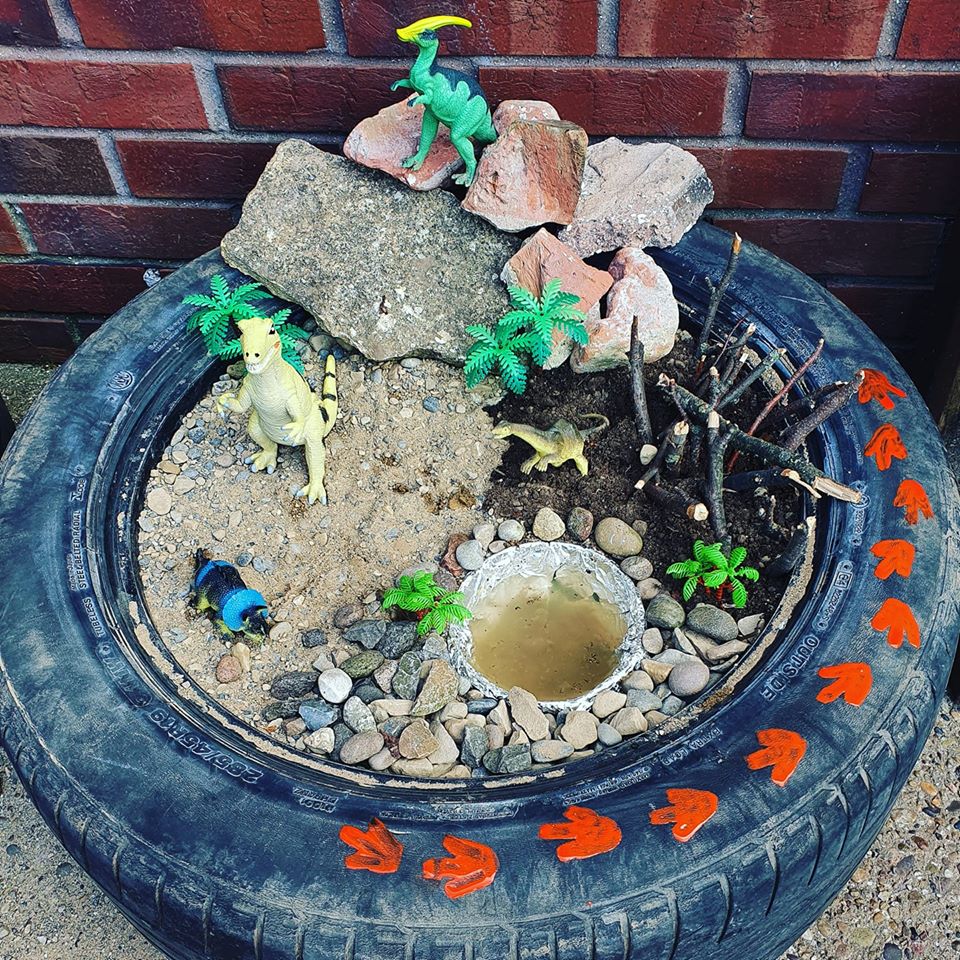 While another mum added a unicorn and fake pond, raving: "My girls love our one that we did last week".

We previously reported on a dad who spent £800 building a fully-kitted playhouse during lockdown for daughter’s third birthday.