THEY’RE an everyday part of life that we walk past time and time again. But have you ever stopped to look more closely at traffic lights?

After a social media video went viral, which revealed “things you didn’t know about UK traffic lights, people have been discovering new things – and one fact has completely blown their mind. 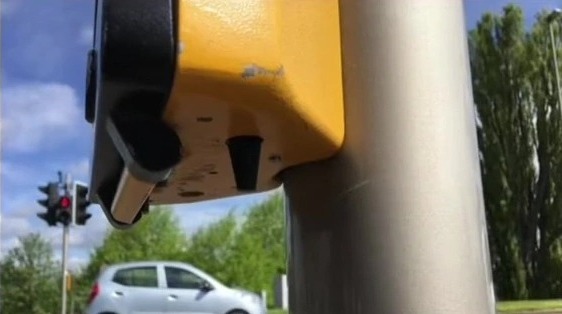 TikTok user @pdotz uploaded the video in which he uncovered several things people had no idea about.

@pdotz, who has over 700,000 followers on the social media platform, explained that the top thing was all to do with the black spinning cone that sits directly underneath the button that we press.

He revealed: “Number one – we have the cone underneath the traffic lights.

“Some of us use the traffic light at least once a day, however I can guarantee now that you’ve never noticed this cone underneath the bottom of a traffic light. What actually is that?” 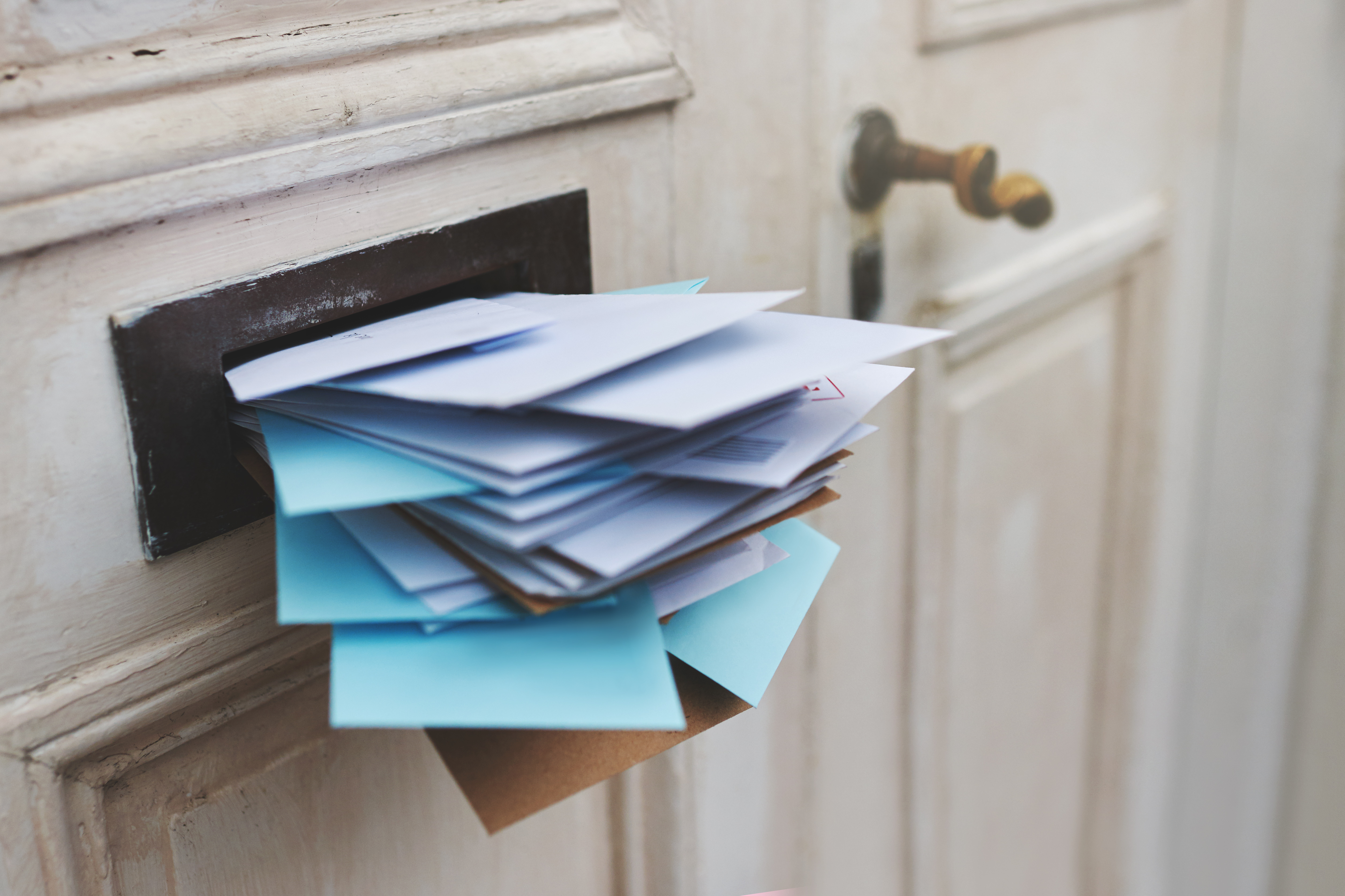 @pdotz then unveiled what it’s used for as he said it's there to help blind people cross the road.

He continued: “They can’t see when the light turns red, or when it turns green.

“So what they do is they press the button on the traffic light, and when it’s the blind person’s right of way to walk, this cone underneath starts spinning.

“The blind person will feel that and then they can start crossing safely.”

World reacts after the Queen's emotional funeral watched by billions

After he shared the hidden use, his social media following were quick to comment and say they had previously had no idea what it was used for.

He said: “The first one we have is a Pelican traffic light.

“People can push a button to activate the traffic light and it has an orange flashing light, which means give way to people crossing. 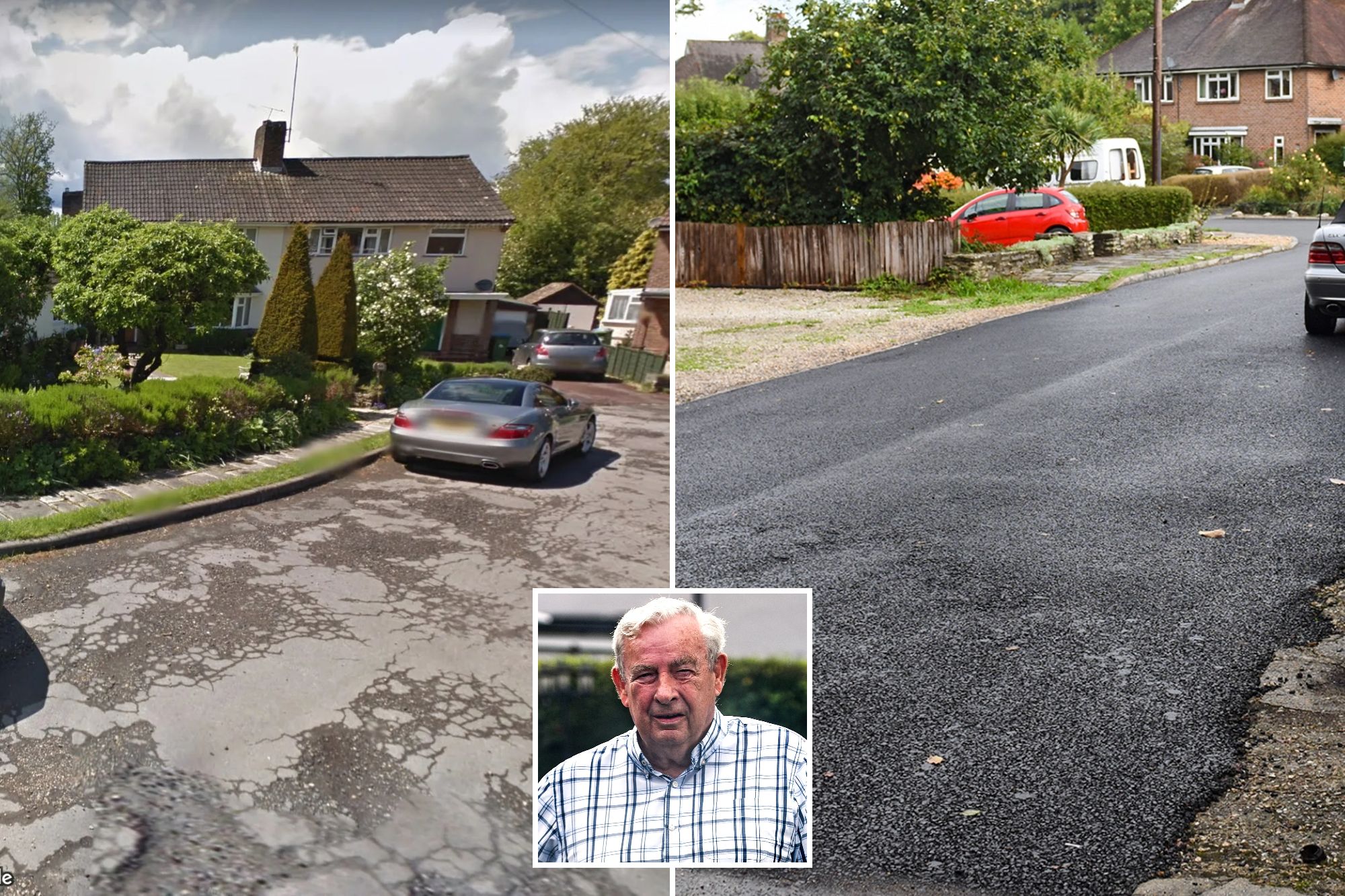 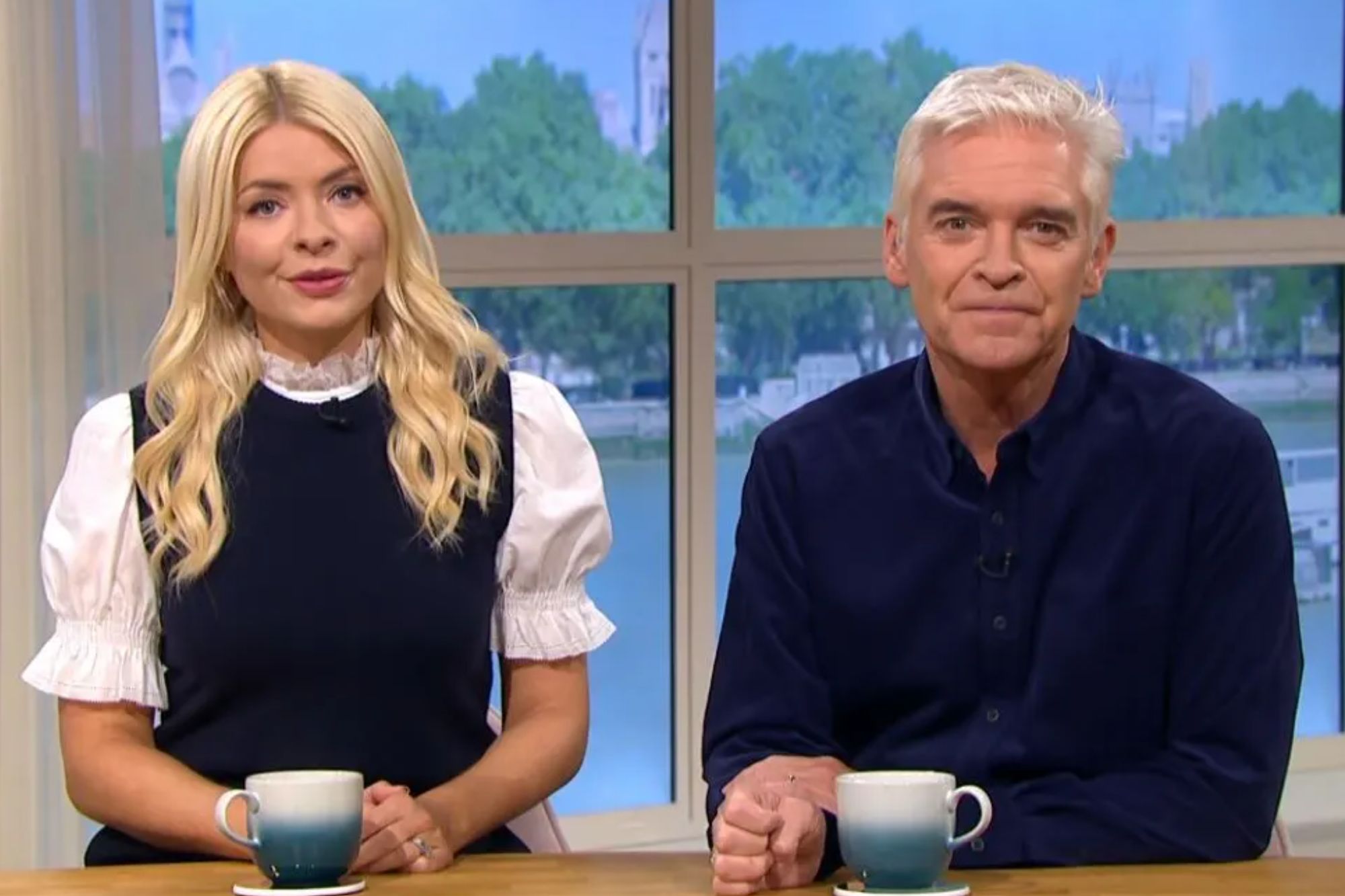 “Then we have a Puffin traffic light, which has a sensor on top, to see when people are fully crossed.”

Finally, there’s the Toucan traffic light, which @pdotz said cyclists can also use. 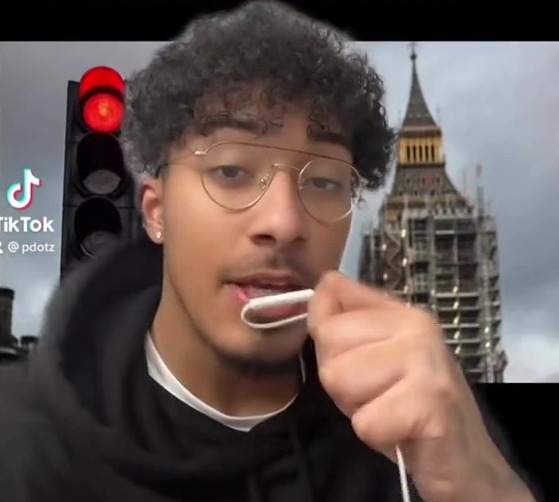