In fact, two thirds of Brits think that your first name can affect how far you’ll go in life, and the top monikers have been revealed. Top of the charts is William and Victoria, with 37.8 per cent of those in the Grosvenor Casinos survey thinking these are the most successful names.

Also making the top five were Richard and Alexander (32 per cent) and Thomas (28.1 per cent).

When it comes to how you are perceived, nearly half of Brits (46 per cent) think that sharing a name with a historical figure can help your chances in life. 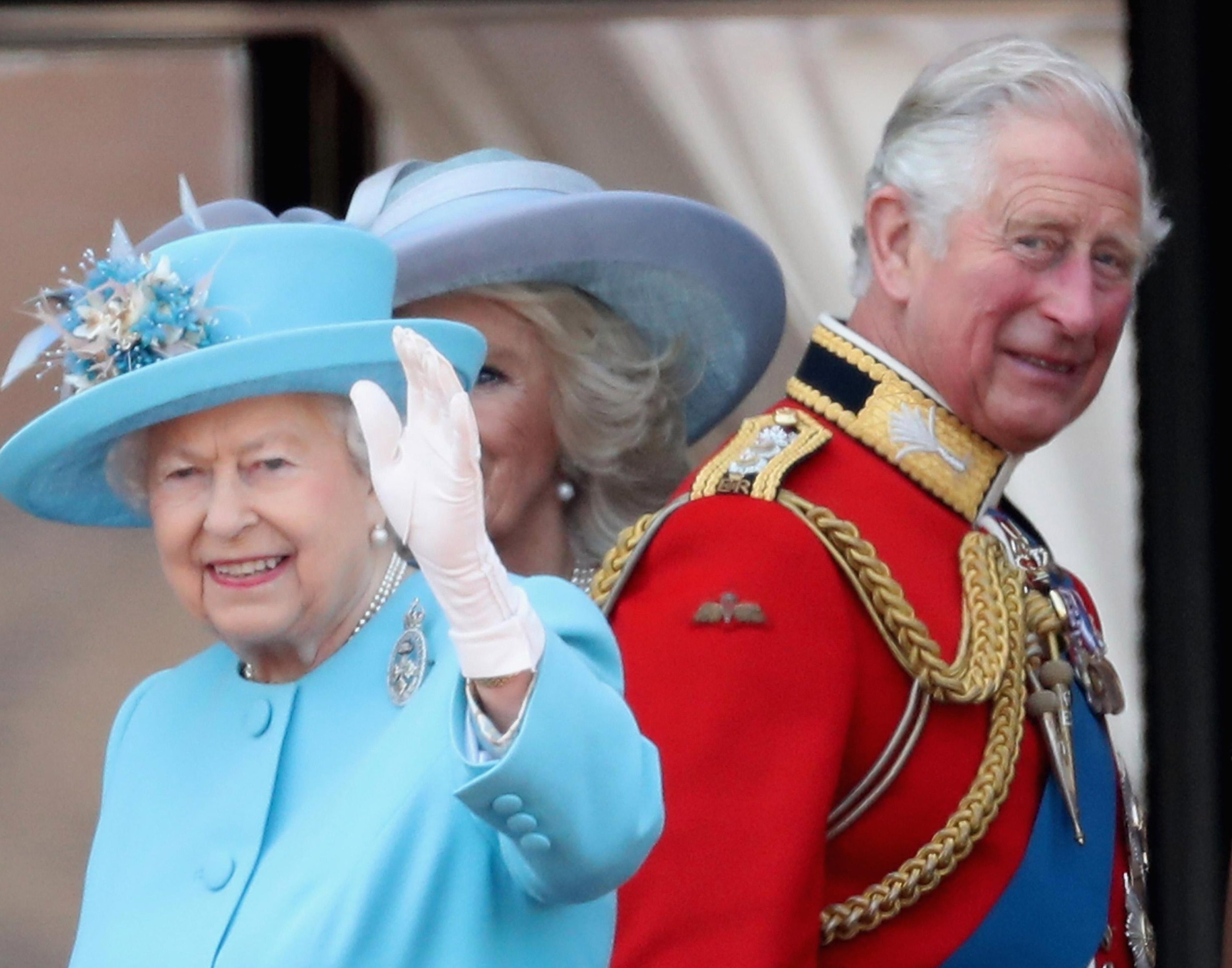 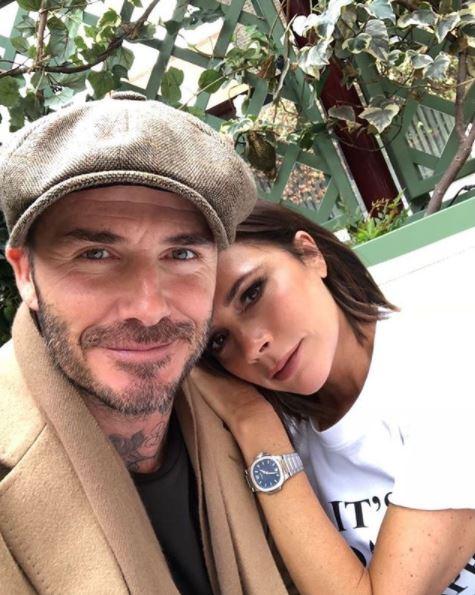 And 30 per cent think that sharing a name with a celebrity can boost your success by association.

When asked about their own names, more than two in five Brits believe their first name has affected how successful they are.

And 21 per cent would change theirs because it’s “too common”.

Meanwhile 20 per cent said they wanted to pick a new name due to people never know how to pronounce theirs.

Head of brand for Grosvenor Casinos’, Caroline Webb said: “It’s so interesting to see what the nation considers to be a successful name.

“It does ask the question, if you are given one of these names, are you more primed for success in life?”

So what’s in a name? A lot apparently!

The most popular baby names of the year so far have been released and the leading choices are adorable.

While, from Zoe to Tom and Linda, these are the perfectly normal baby names which are BANNED in other countries.

And these were the LEAST popular baby names of 2017 – so is your moniker going out of fashion?