From going under the knife to investing in a really good lipstick, kissable lips are always in. 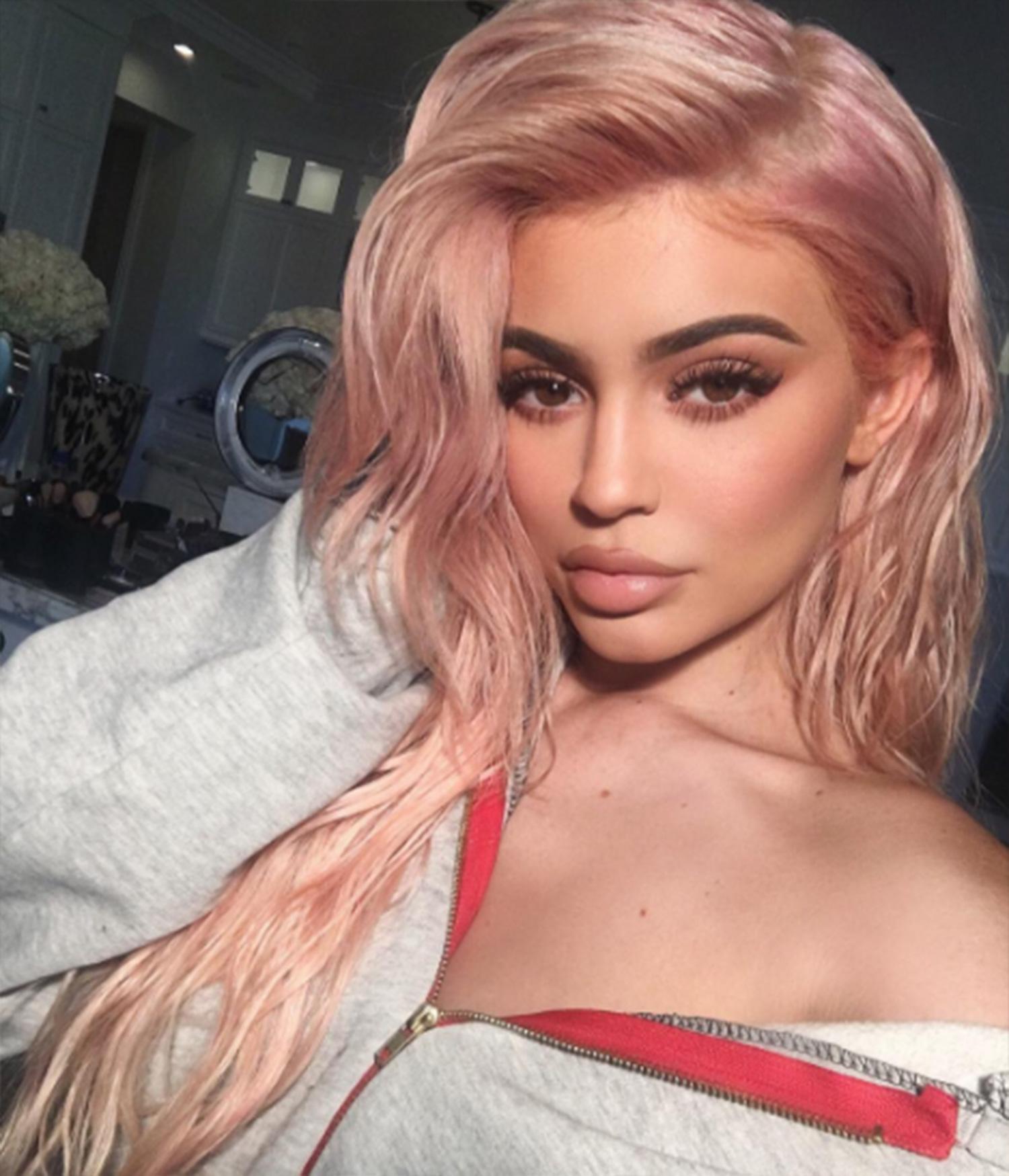 And while the likes of Kylie Jenner and Amber Rose may have enviable pouts, science has determined the exact measurements for perfection – according to maths.

Move aside the Kardashian-Jenner’s, because the perfect lip proportions belong to the likes of Kate Beckinsale and Mila Kunis.

Scientists from Kirikkale University’s Faculty of Medicine, led by Professor Nuray Bayar Muluk, have established the ratio for the most attractive lip shape.

Using a line from the bottom of the nose to the chin as a reference point, they say the top lip should extend no more than 3.5mm, and your bottom lip shouldn’t extend more than 2.2mm past the line. 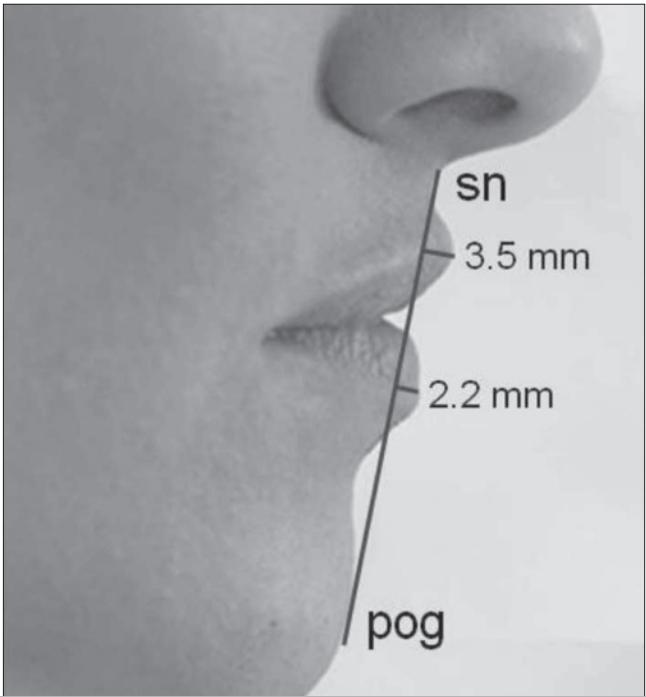 Professor Muluk said: “Under no circumstances should the lips enter the room before the individual.

“The lips are an essential component of the symmetry and aesthetics of the face.

“Cosmetic surgery to modify the lips has recently gained in popularity, but the results are in some cases disastrous. “

She and her team based their findings, which were published in the journal ‘Acta Otorhinolaryngol’, on what’s known as the ‘golden ratio’ or ‘divine proportion’ – 1:1:6.

Famously described by painter Leonardo da Vinci, it crops up numerous times in nature, including on the body. 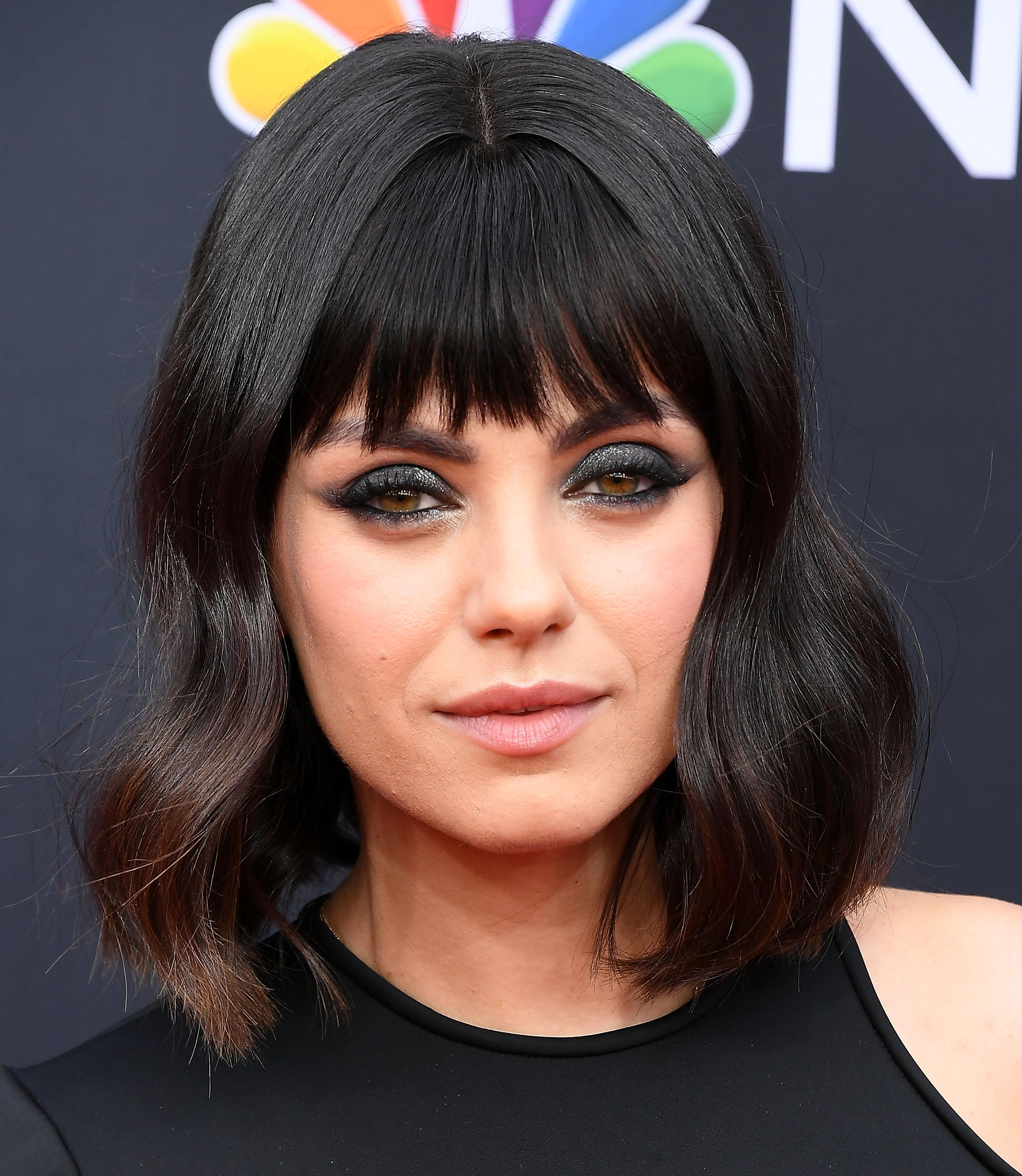 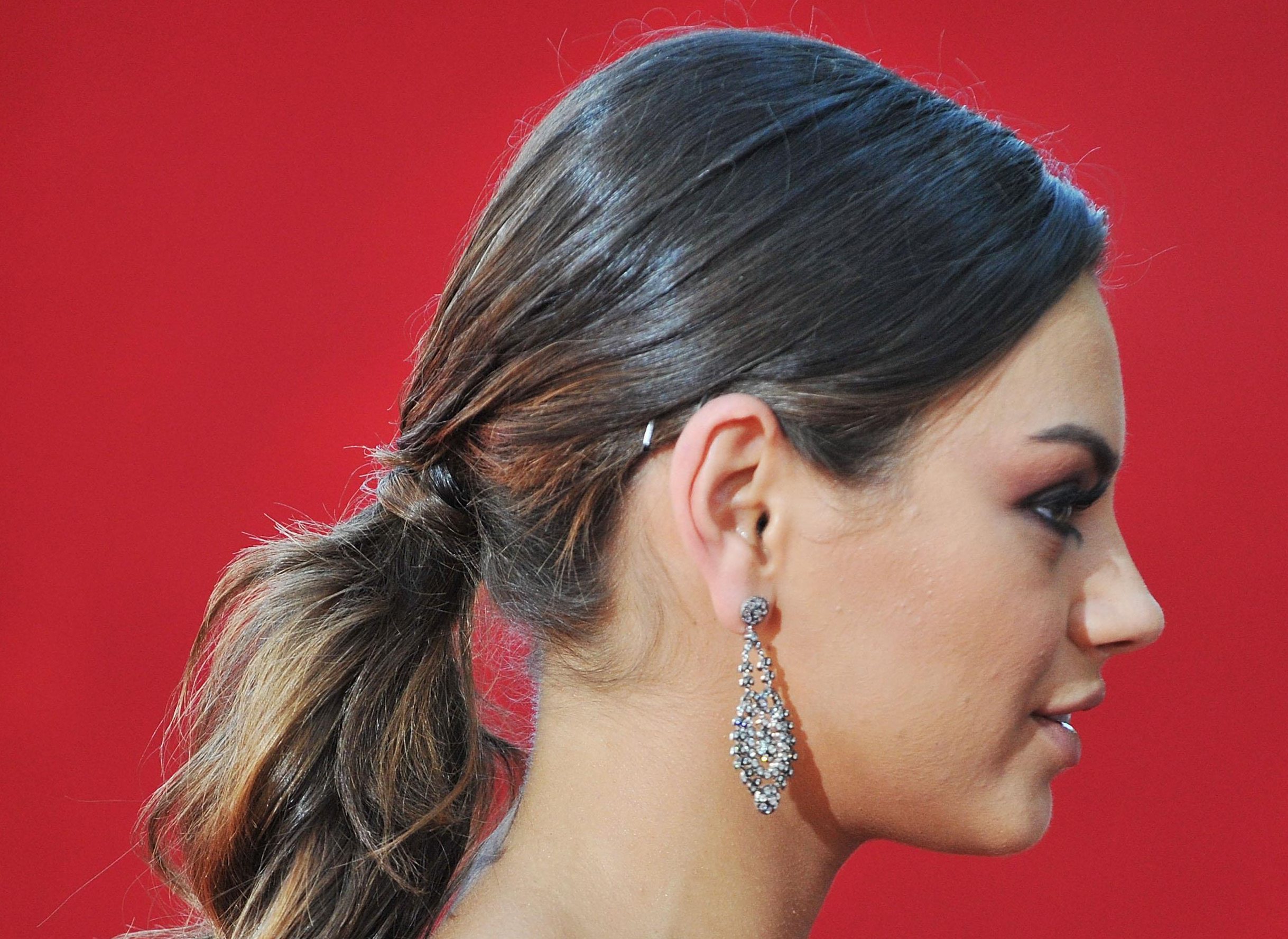 Professor Muluk said this ratio should be found in the width of the nose and mouth, and the distance between the pupils to chin compared to the hairline to the pupils.

She added: “'Sausage' or 'duck' lips do not merely occur from over correction, but also from a poor understanding of the delicate contours of the normal lip anatomy.

“An exaggeration of these proportions or the wrong ratio can lead to a 'duck-like' or 'trout-pout' appearance.” 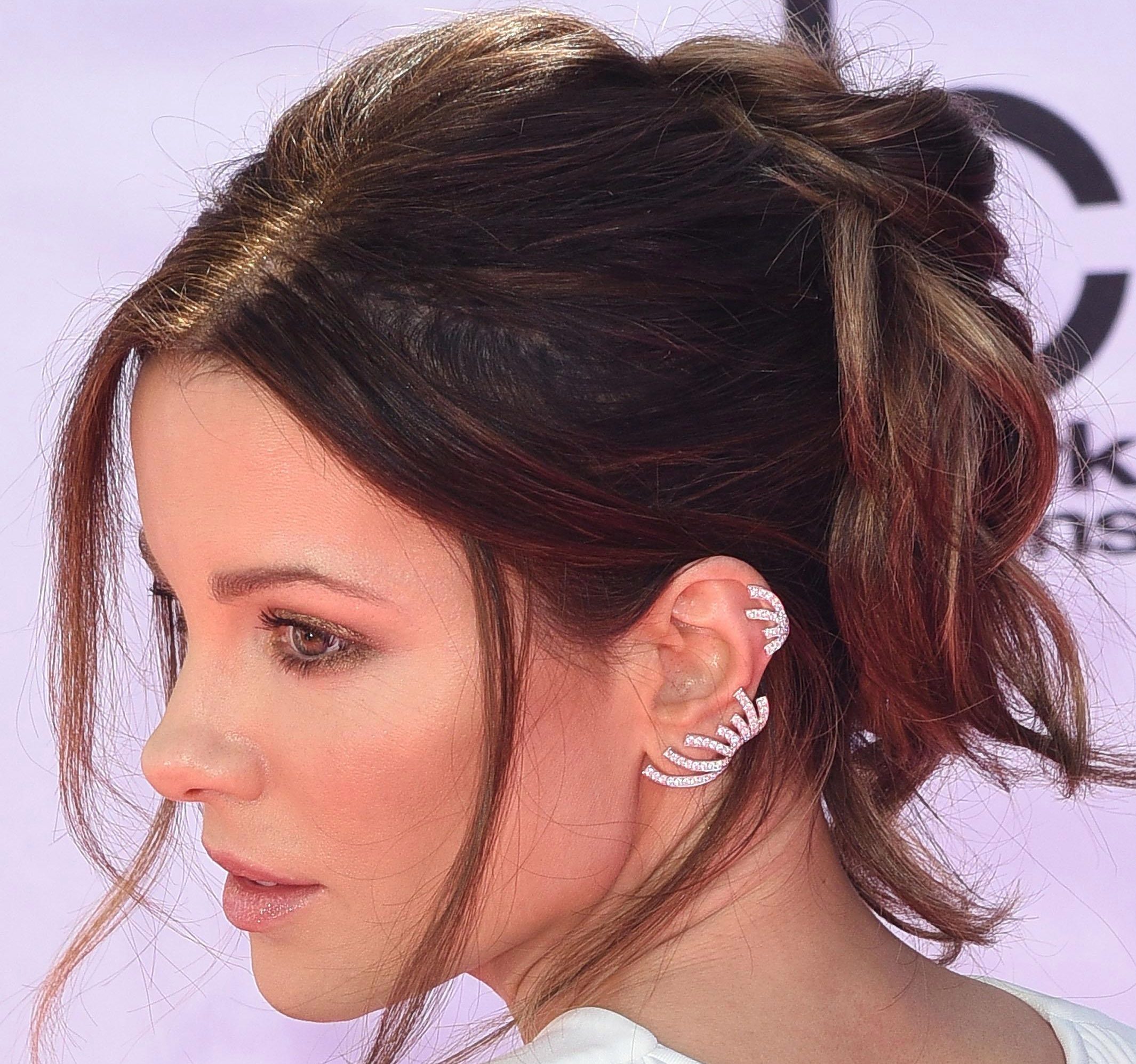 WHAT IS THE GOLDEN RATIO?

The golden ratio was a mathematical equation devised by the Greeks in an attempt to measure beauty.

While the ratio can by applied to anything, and was used by Leonardo Da Vinci for the the perfect human male body in his famous work the Virtruvian Man, it is also applied to the human face.

The premise behind this is that the closer the ratios of a face, body or room are to the number 1.62, the more beautiful it becomes.

Though it can seem complex these can be fairly simple equations to try on yourself.

He said: “By putting precise values on how far the lips project we can more accurately create a ‘beautiful’ pout – like those seen the actresses Kate Beckinsale and Mila Kunis.”

Want more lip? Shoppers are going wild for a £2 Primark lipstick that’s the ‘exact same’ as a £17.50 MAC version.

And Primark has released a £3 beauty palette that’s very similar to Kylie Jenner’s.

L’Oréal has launched a chocolate-scented liquid lipstick which we can’t get enough of.