THE mum-of-four talks family life in her weekly column. Today, Peta, who is married to Olympic cyclist Mark Cavendish, discuss how to talk to children about sex.

I’VE said it many times before and I’ll say it again – there are all the books and conversations in the world about pregnancy, birth and toddlers but beyond that it all gets a little sketchy. 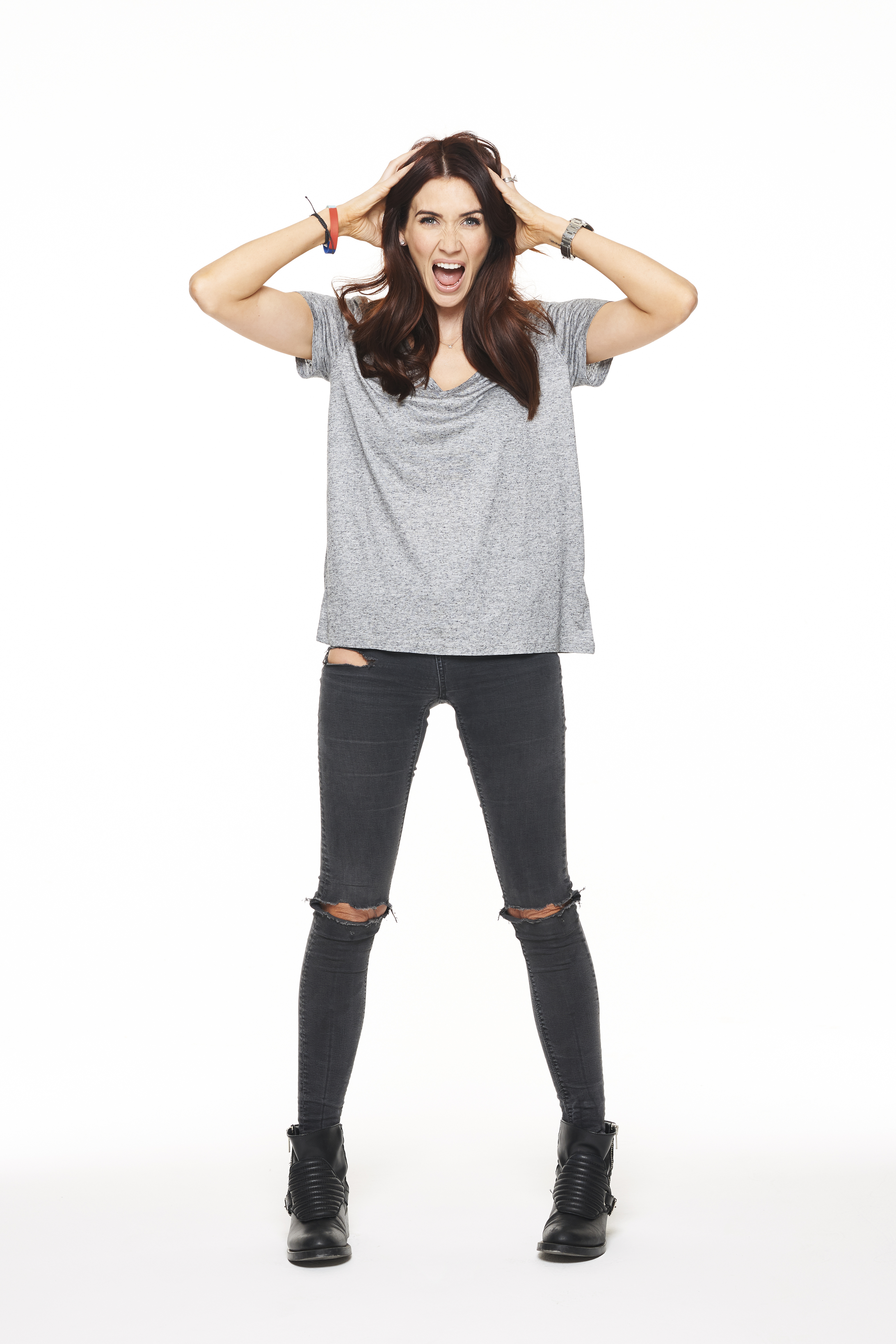 One particular thing that both parents and children alike dread is the “birds and bees” chat.

No kids want to have a mental image drawn out of how they came to be and no parent wants to admit that their little cherub is no longer a baby, that their interests are no longer Pokemon cards and fancy dress.

A survey from the Sex Education Forum recently found that more than half of teenagers think their parents fail when having “the talk”.

Firstly, the talk is about sex, so let’s call it that.

It’s important that children get used to hearing the correct words for all things to do with their body, not just to do with sex chat but their health, too.

I don’t really think there is a “too young” to start using the correct words for our body parts.

Delilah is seven and would ask about periods from quite a young age.

She would come into the bathroom with me and I would always tell her honestly, I never want her to be embarrassed of her body and how it works.

My eldest son will be 14 early next year.

We have had multiple conversations about what growing up means for our bodies, relationships and what responsibilities that brings.

I never wanted to make it some awkward, big sit down chat, I wanted it to be part of our relationship, that if an issue came up on TV or social media we could pick up on it.

I want to ask his opinion and talk it through.

Obviously it’s not the kind of chit chat you want to grab a pack of Hobnobs and drag out, but it’s also nothing to get your knickers in a twist over.

You love them, they love you so ultimately it’s just an extension of trying to keep them safe and happy.

The part of the conversation that I feel really falls on my shoulders is about consent, happiness and emotional maturity.

Being physically able to have sex and know how it works is only part of the education that completes the picture.

There is only so much the schools teach and ultimately every child will have different concerns.

With social media and the internet at our children’s fingertips it’s more important than ever that we give our children a baseline of what is normal, to filter out the rumours and just give them the truth.