Today, Peta – who is married to cycling great Mark Cavendish and is pregnant with her fourth child – discusses the baby naming game. 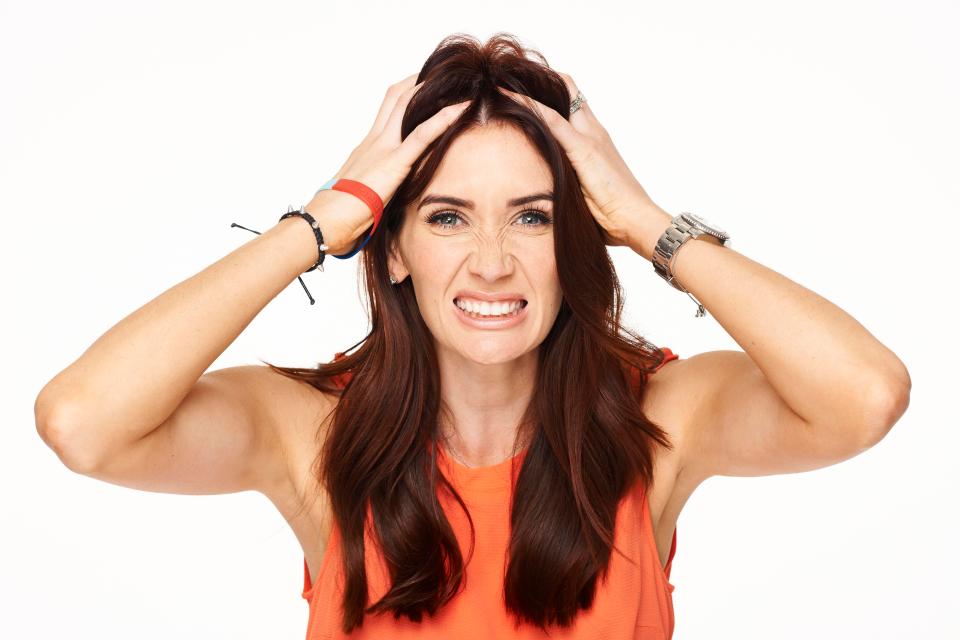 A ROSE by any other name “would smell as sweet, according to William Shakespeare. But would it?

If you have kids (or even a pet) you have probably played the “name game”.

The rules are complex – ever-changing trends, family favourites, biblical names and which parent has the final say.

Plus there is the “snotty kid at school” litmus test. 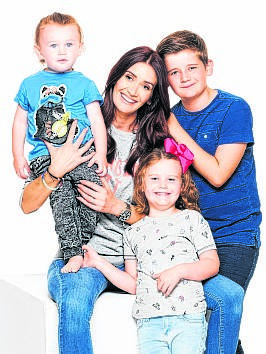 This immediately outlaws several names and must make things impossible for teachers.

Back in the day, anything too hippy-dippy was frowned upon.

I am a 31-year-old woman whose name is pronounced “Peter”, like the boy’s name. I’ve spent my whole life spelling my name and explaining how it’s said.

As a child, I hated it. I hated my mum for calling me a silly boy’s name. 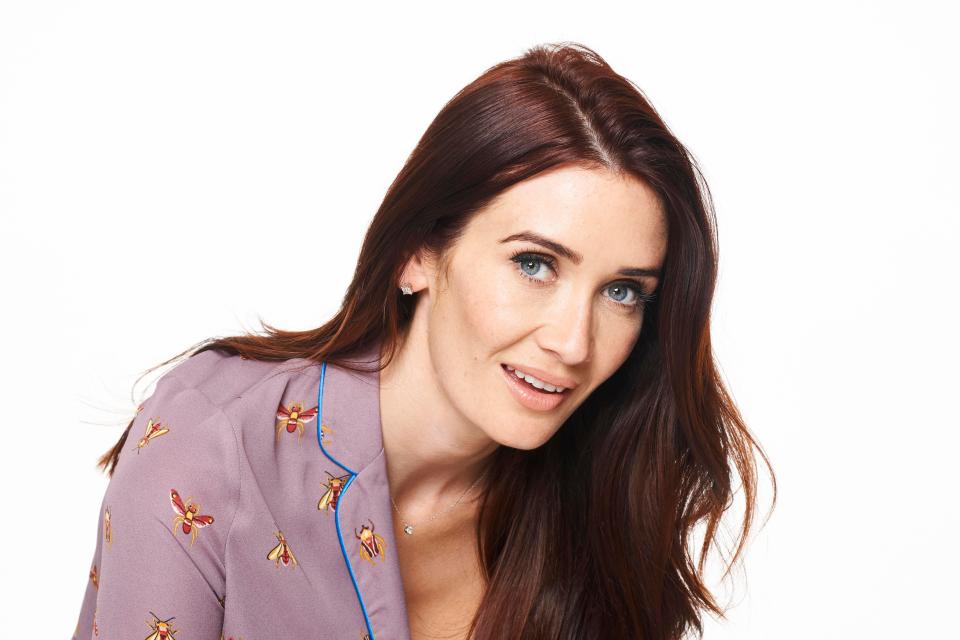 I was a runner-bean of a tomboy with sticky-out ears and a bowl haircut, so being called Peta added insult to injury.

My middle name is Louise so I used to write the initial “L” close to my first name and hope people would think my name was Petal.

Mum said if I still wanted to be Petal at 16, we could talk about it.

She knew by then I would have come to my senses. And eventually, I did. 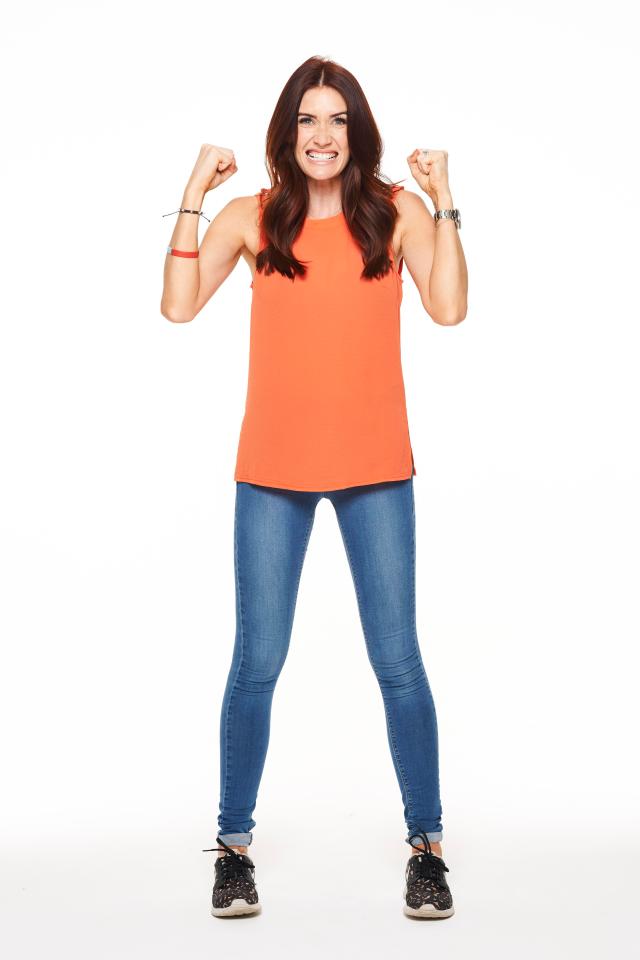 When it came to naming my children, I felt conflicted.

I failed with my youngest Frey, as I spend all day, every day, explaining his name to people. But I LOVE it.

We thought about whether their names would work if they were to be brain surgeons, rock stars or cashiers. 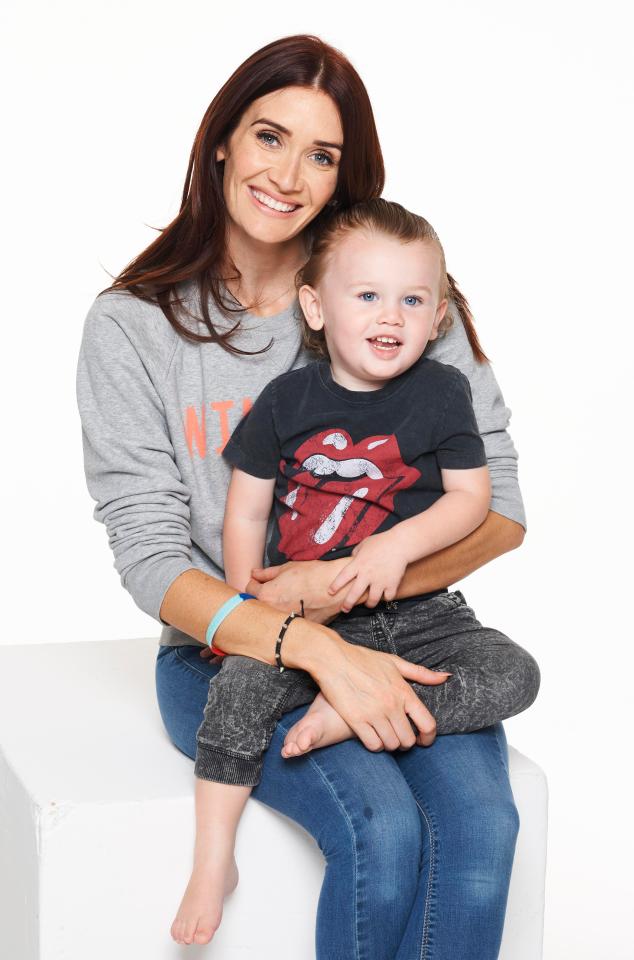 Did it even matter? Is a name just a name or can it affect people’s perceptions of a person?

The naming process turns would-be parents into MI5 agents who guard their favourite names like national secrets, petrified somebody else might swipe them for their own kids first.

I am always pretty open about my ideas. However, when people we knew called their kids the same things we did, I wasn’t hugely impressed. But I didn’t lose sleep over it either.

Everybody has an opinion on names, especially if you discuss them before the birth. 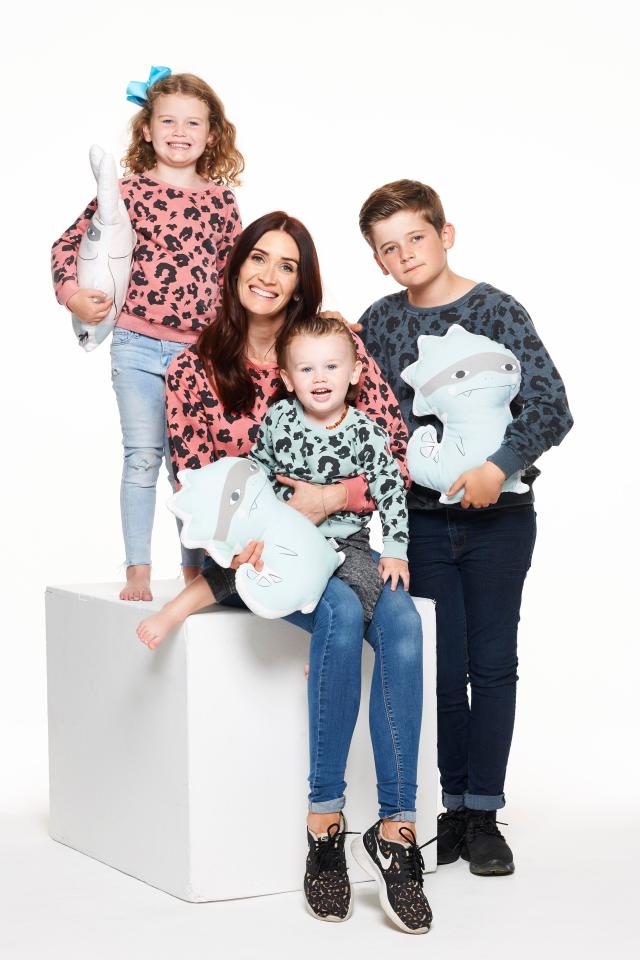 But once the baby arrives, very few will say – to your face, anyway – anything other than: “Aah, that’s lovely.”

These days, pretty much anything goes. I believe even “Hashtag” has been used as a name. There isn’t the same stigma in workplaces or schools.

So we are considering getting our Scrabble board out to choose a name for the one we have on the way.

But we must remember not to go too crazy. The last thing we want is to have another angry Petal on our hands.