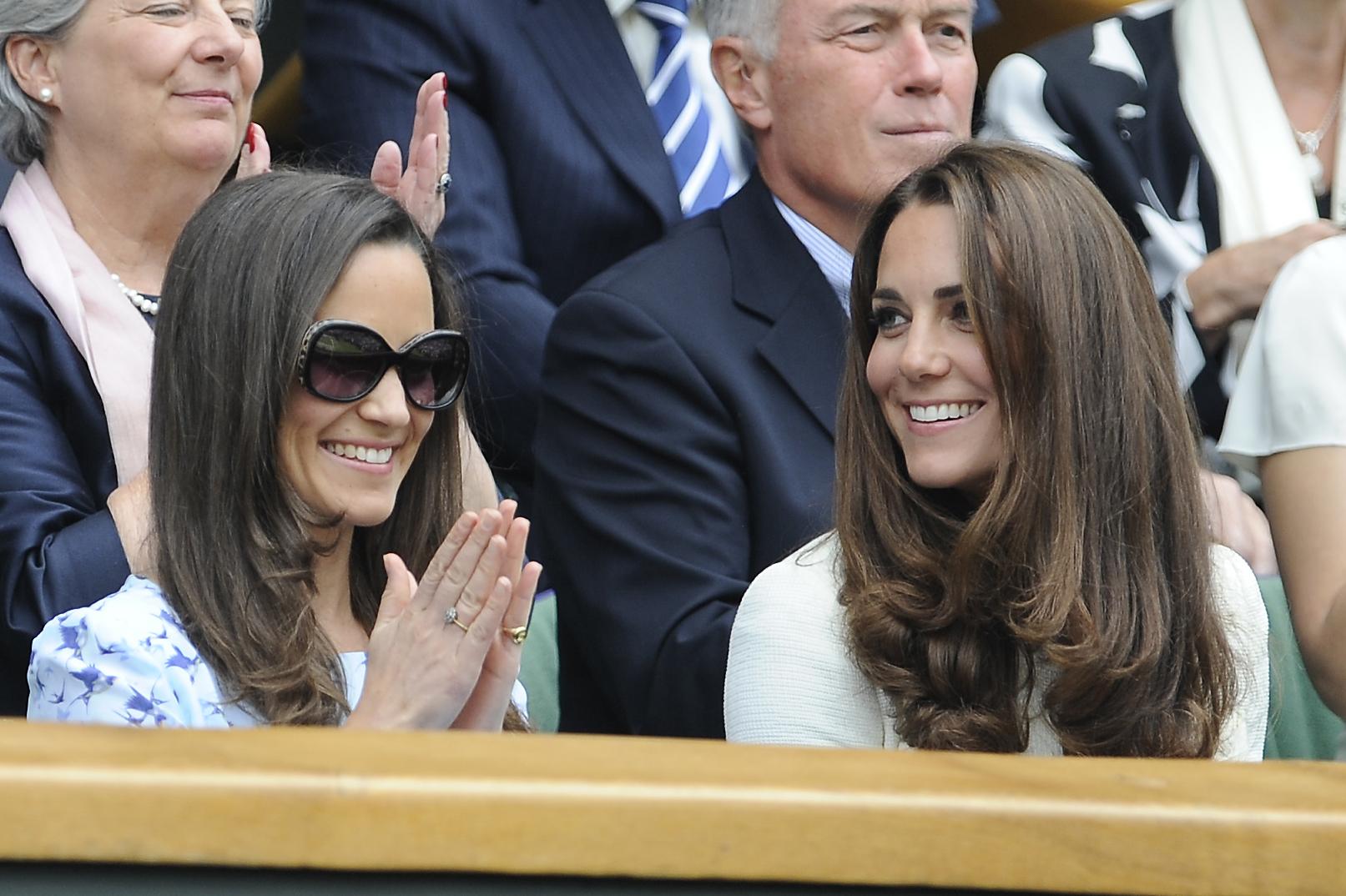 Previous reports on when she revealed her scan date seem to suggest that Pippa's due date is in October – but the sex of the new arrival remains a mystery.

Spencer Matthews, Pippa's brother-in-law, featured on This Morning and was chatting about his new niece/nephew.

He revealed that Pippa and James will not be finding out the sex of their baby – a tradition also upheld by the royal family. 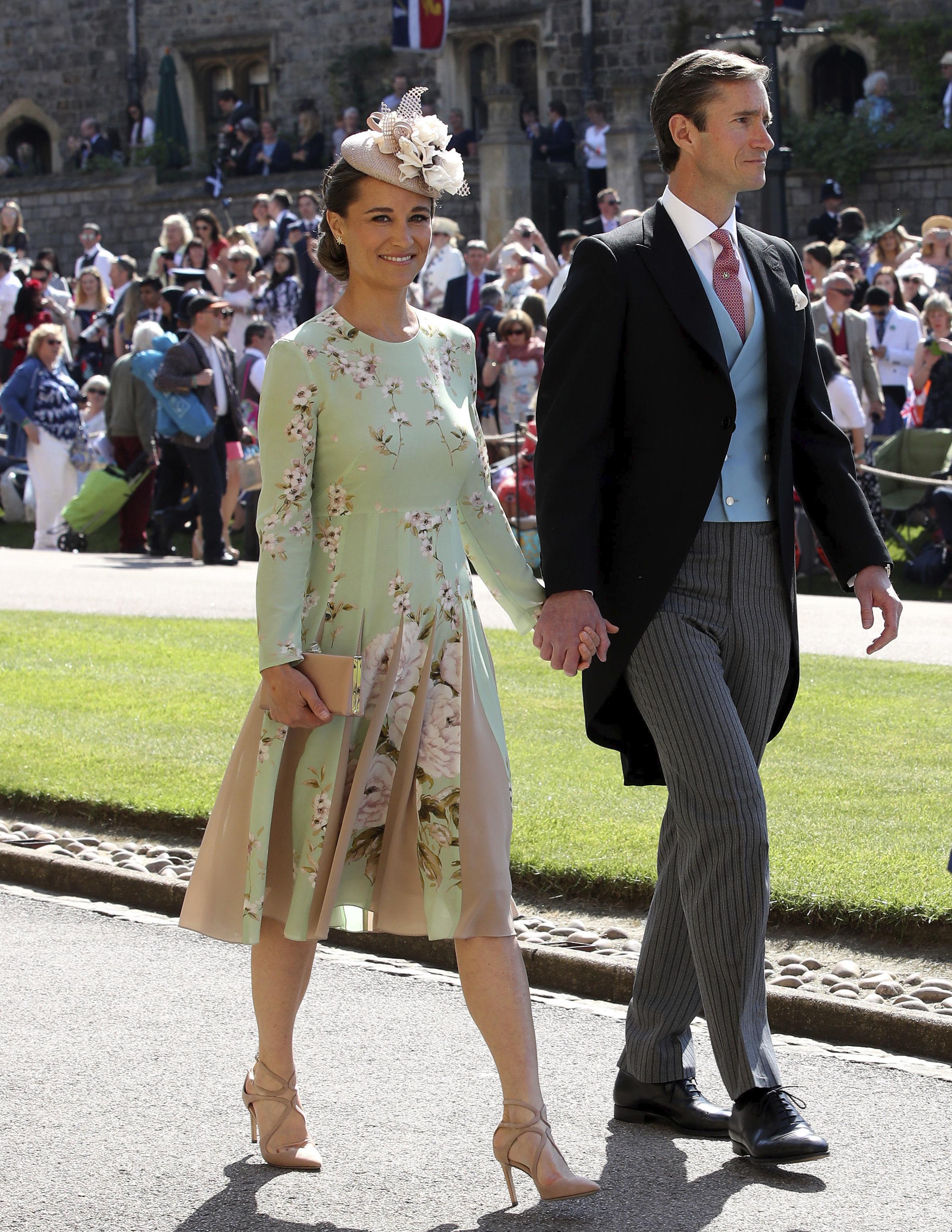 Host Ruth Langsford said: “So do they know if they’re having a boy or a girl?”

Spencer replied: “They don’t. They’re extremely private and honestly, we know nothing."

Tradition decrees that royal parents do not get to find out the sex of their child until its arrival.

And, although Pippa and James are not technically royal, it seems that they’ve decided to embrace the tradition.

We also told you everything you need to know about Meghan Markle's sell-out jumper – that's now back in stock at M&S.

And we revealed why Meghan Markle wasn't allowed to wear her hat at Wimbledon and some of the other rules the new Duchess of Sussex must follow.