All the rage at middle-class dinner parties, people have been taking MDMA wrapped in brie as an inventive means of getting their hit of ecstasy. 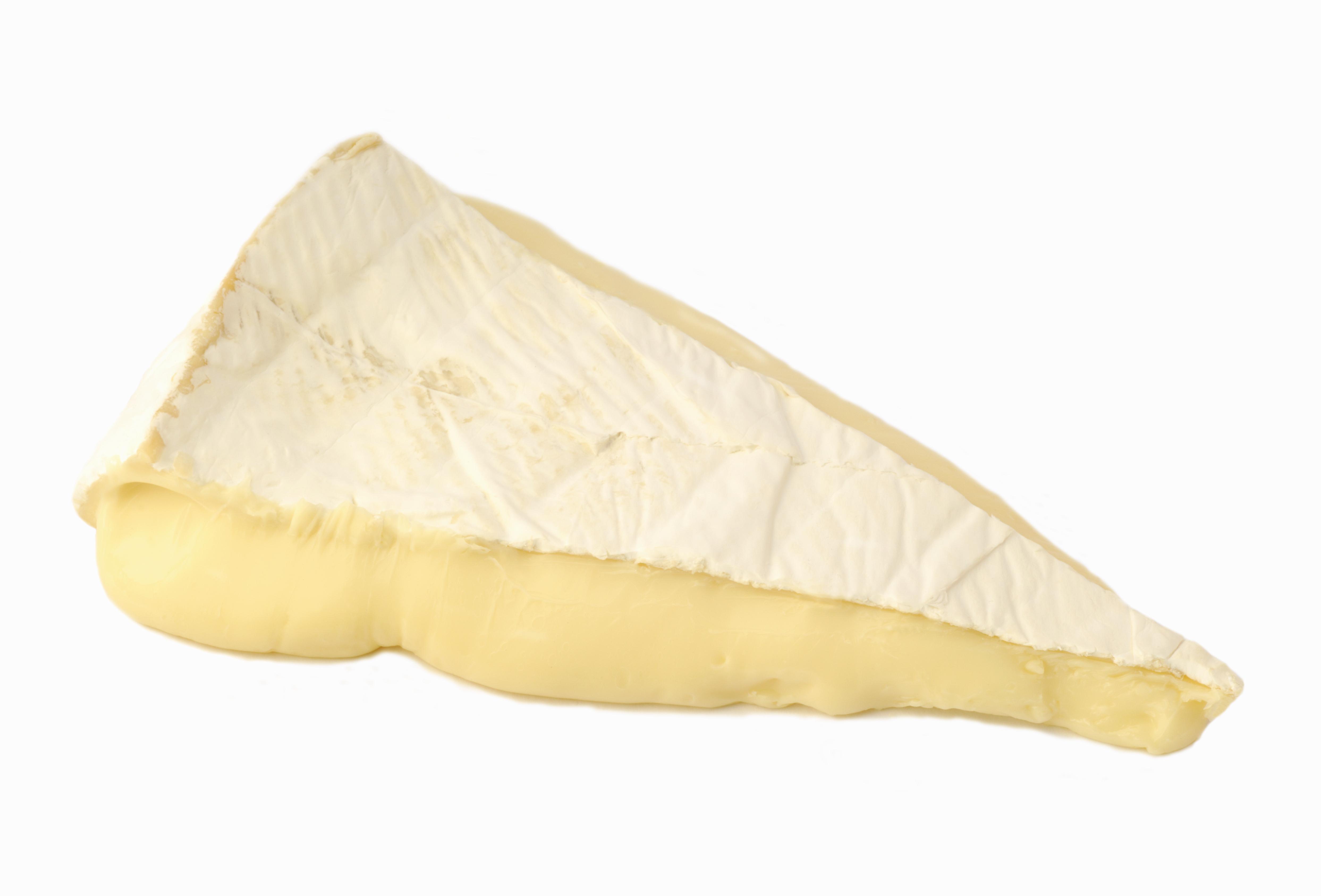 Yes you read that right.

Already labelled “brieing”, the trend is popular among posh women who want to relive some of their wilder youth.

Speaking to the Metro, an anonymous 50-year-old business woman and brains behind the trend said she has a “strong circle of female friends” who enjoy the latest “food fashions and destination dinner parties".

Yet despite their regular get-togethers they still felt like “something was missing” because “we did not seem to have as much of a laugh as when we were younger". 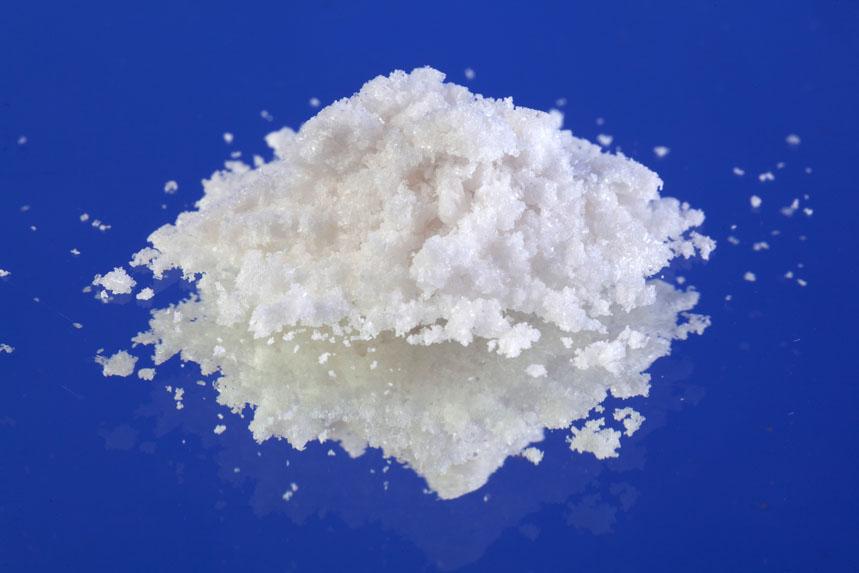 After being given a gram of MDMA by one of their daughters, the group began experimenting with the drug as a way of strengthening their friendships.

Following strict instruction from her son, the anonymous woman said they decided to wrap it in the luxurious cheese before trying it for the first time.

Proving a hit with all the dinner party guests, the group has inadvertently started a drug-taking trend and have even “been invited to brieing parties".

She added: “It is such a middle class way to take drugs, that is probably why it has taken off."

To us it just sounds like a waste of perfectly good cheese.

Desperate Mumsnet user asks how to stop her mate's wedding taking place… and the reasons will shock you.

Real Life: I've felt bits of shrapnel coming out of my face following the Manchester attack one year ago.