And now you can for just £3 because Primark has launched a brilliant glitter gem range, which is perfect for festivals. 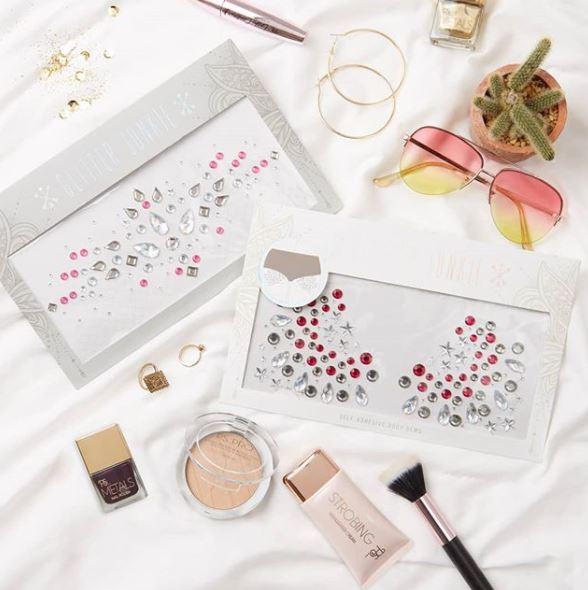 The retail giant profiled its gems on its Instagram page last night, and already 21,000 people have liked the picture.

You can stick the glittery gems anywhere on your face – and paired with sunglasses, they will look amazing at festivals.

While another said: "The pink one is actually nice, I still have the flower ones from last year." 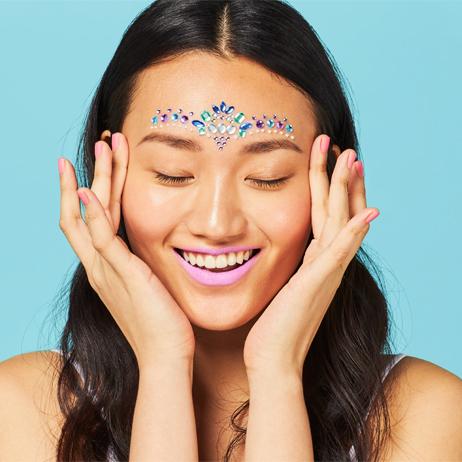 Glitter is all the rage at the moment – and these gems are a cool, cheap and easy way to wear the trend. But, some more adventurous people, have opted to sparkle in other ways.

Yesterday we revealed that women were dripping glitter over their bottoms in a bonkers new trend which is only for the bold.

Meanwhile, last year glitter tongues proved popular – although we aren't sure how many people stuck with it in the long term… it makes eating difficult.

Meanwhile, flower boobs are another festival trend taking off on Instagram.

And it isn't just festival-goers festively decorating their chests – the Big Brother girls last year also smeared themselves in glitter before shaking their boobs in the diary room.

Even posh Oxford University students have been getting in on the action.