PRINCE Andrew should be probed by Buckingham Palace over claims he bullied Palace staff – just like Meghan Markle, an ex royal cop has said.

The palace launched a probe last year amid claims the Duchess of Sussex bullied two senior members of staff when she was a senior royal – a claim she strongly denies. 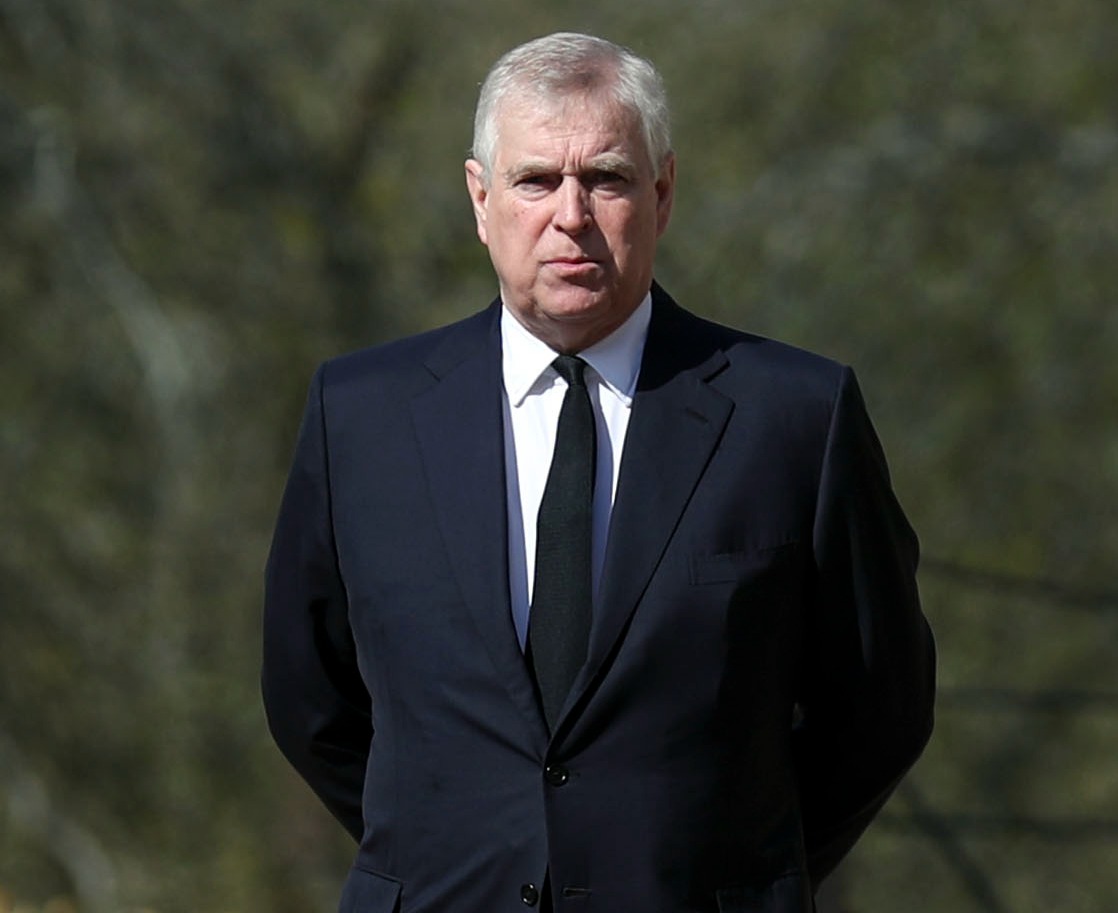 The Duke of York faced similar allegations this week, with former royal aides speaking out about their unpleasant experiences working for him.

Paul Page, who worked in the Royal Protection Command from 1998 until 2004, alleges he complained to palace officials himself himself on three separate occasions.

And he claims he knows of “at least a dozen” other reports made by colleagues, The Mirror reports.

Mr Page, whose revelations this week sparked a string of complaints about the prince, told the publication: “Buckingham Palace launched a bullying investigation against Meghan last year after she was accused of wrongdoing.

“If it’s a fair organisation that looks after its staff, an investigation should be started to confirm whether or not Andrew is guilty of being a bully and of intimidating staff.”

The former royal officer claims his complaints against Andrew were ignored during his service because senior courtiers did not want to create a stir.

FIT FOR A KING

Inside 'forgotten castle' that may become Will & Kate's new family home 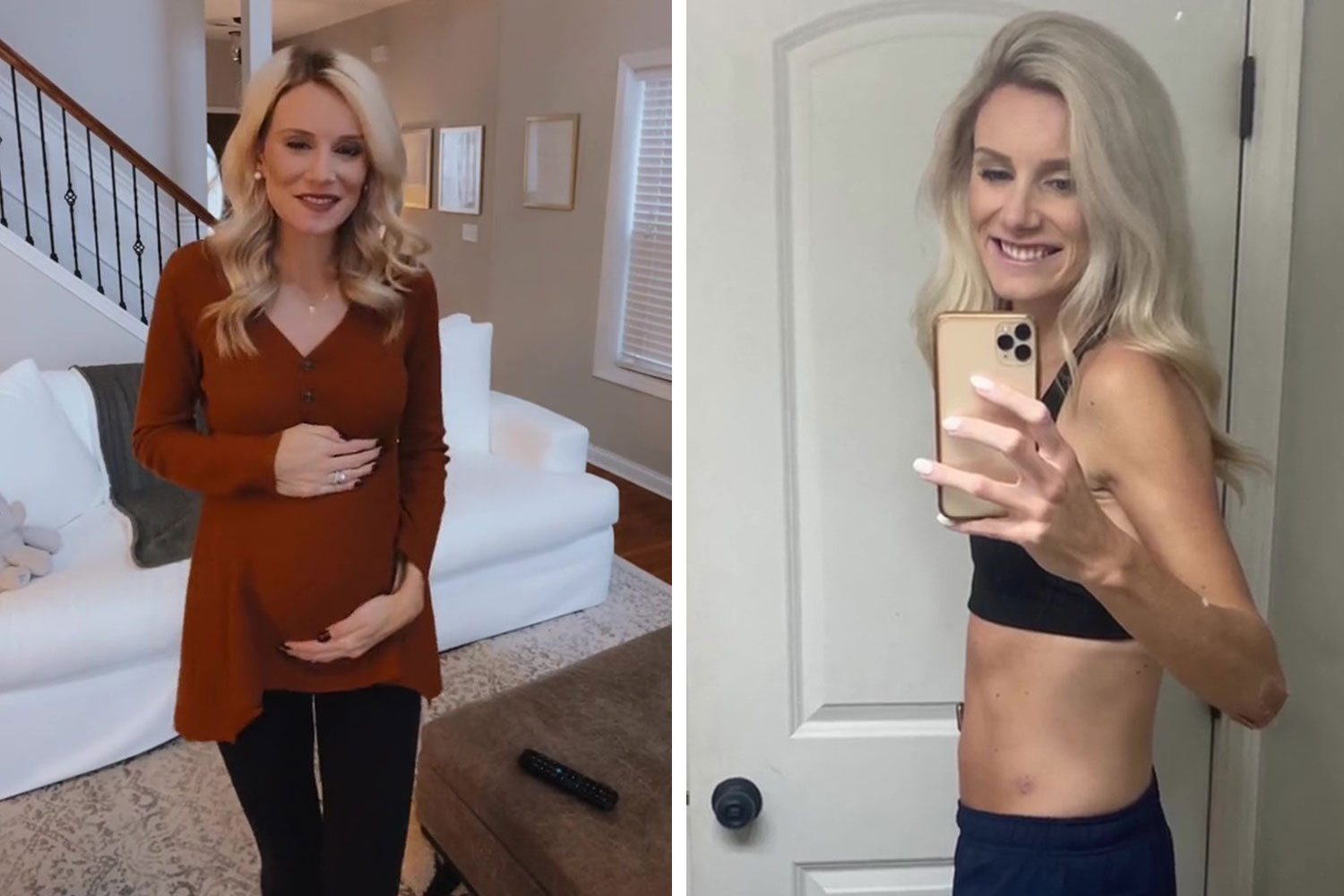 I’m 7 months pregnant with no baby bump, people say they can't even tell

The ex cop told an ITV documentary this week Andrew would “shout and scream” if maids messed up his collection of toy bears on his bed.

It prompted the duke's former maid Charlotte Briggs, 47, to come forward with other cringeworthy stories.

She claims Andrew forced her to run up four flights of stairs to close­ his curtains — even though he sat right next to them.

She also said the duke laughed when his dog bit her on the leg and reduced her to tears with his "demanding and entitled" rants.

If that wasn't enough, the petulant prince allegedly made staff arrange his huge teddy bear collection for an hour each day to ensure they were in size order every morning.

And he would allegedly scream and shout if his bears were not put back in the right order.

Of the complaints, Mr Page added: “It was well known in the palace, but no investigation was conducted by the royal household.”

Andrew, 61, was stripped of his royal patronages last week and told to stop using his HRH title over allegations he sexually assaulted one of Jeffrey Epstein's sex slaves Virginia Giuffre when she was 17 – something he has always vehemently denied.

Meghan Markle also fiercely denies the allegations of bullying against her and a spokesperson for the duchess has previously said she is the victim of a "calculated smear campaign".

Paul Page lost his job when he was convicted over a £3million investment fraud in 2009.

Buckingham Palace and a spokesperson for Prince Andrew declined to comment. 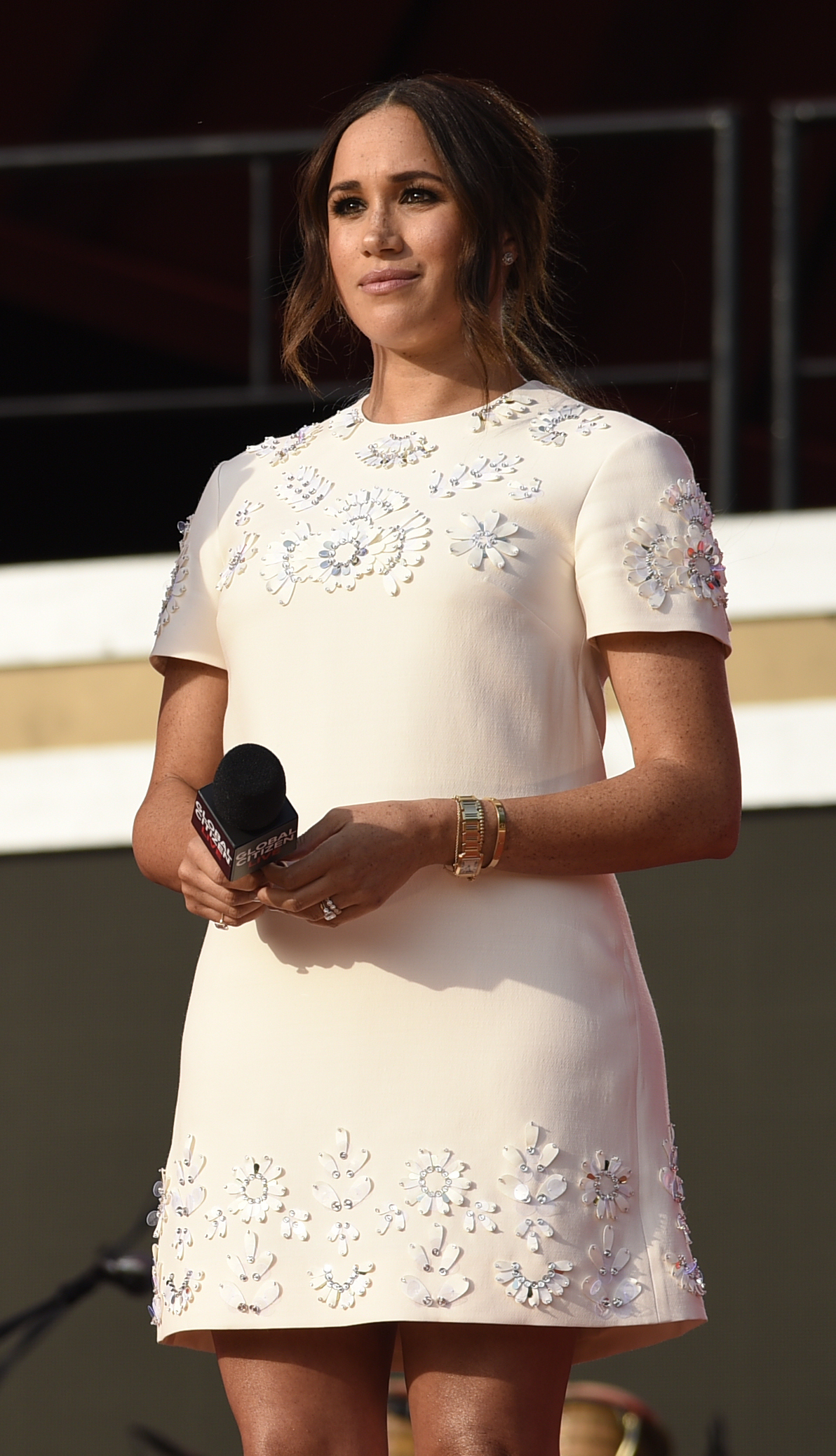 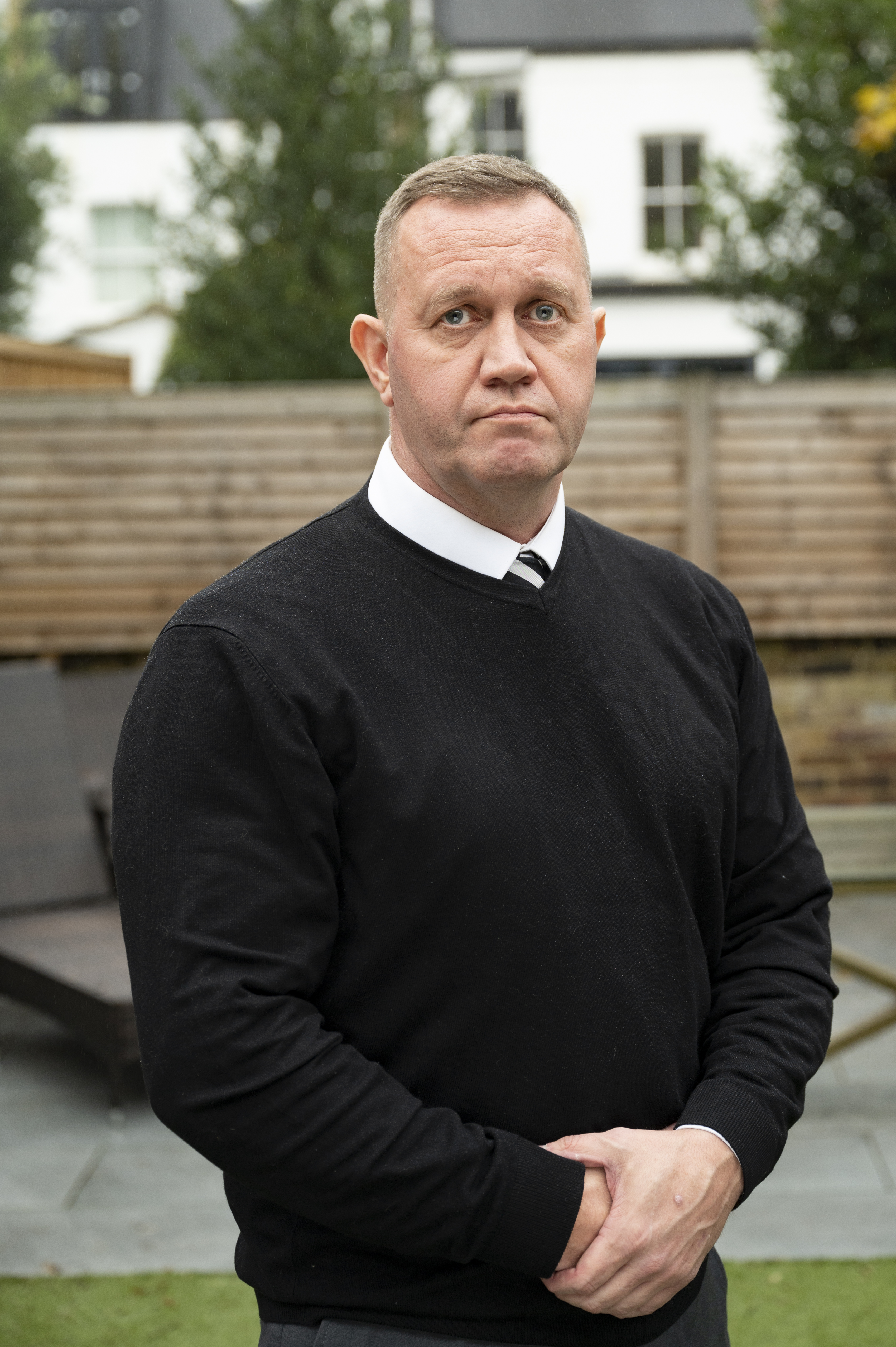