PRINCE ANDREW thanked ex-wife Sarah Ferguson for her "loyal support" during a lavish 60th party he hosted at their Windsor home on Tuesday. 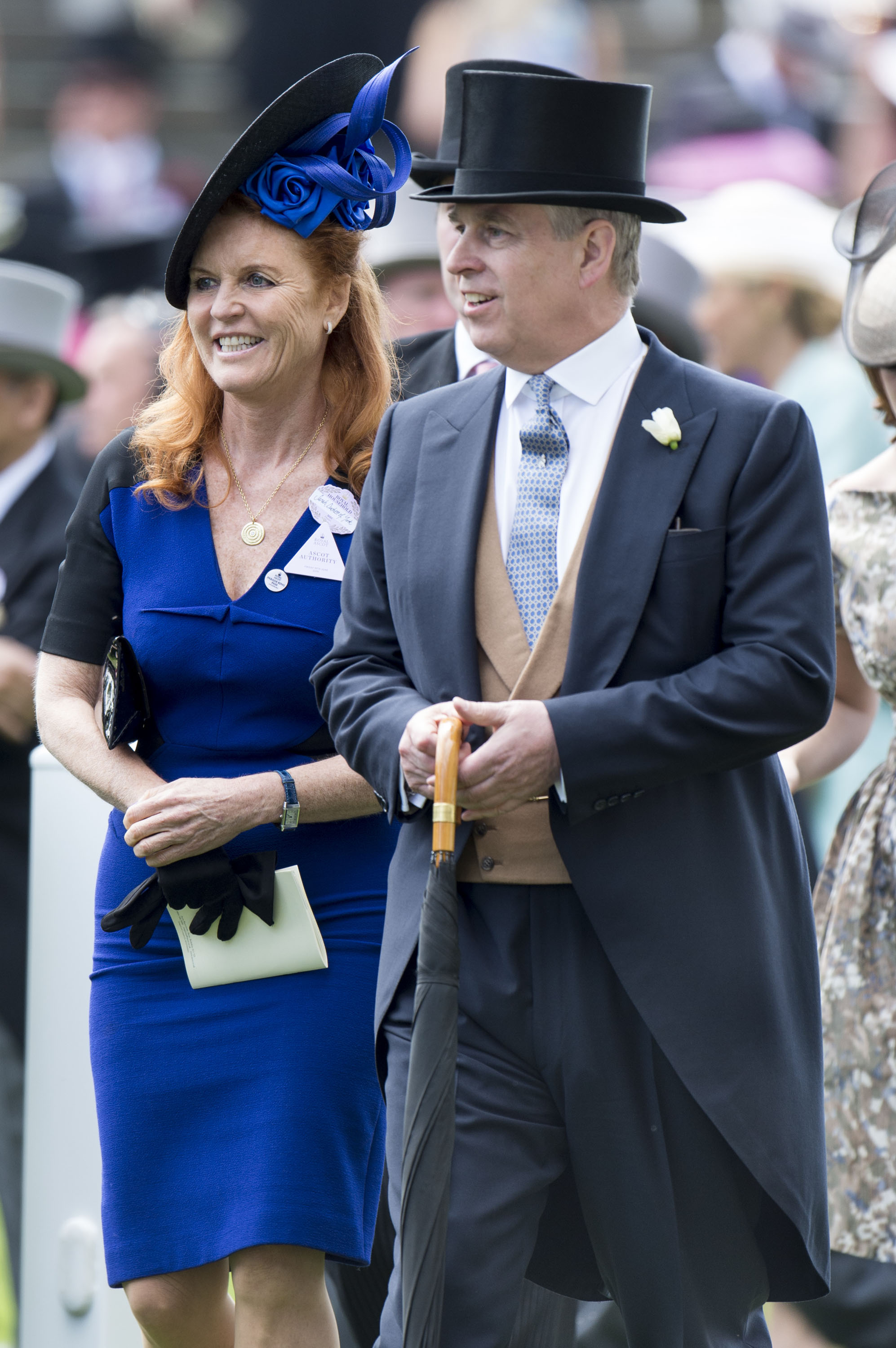 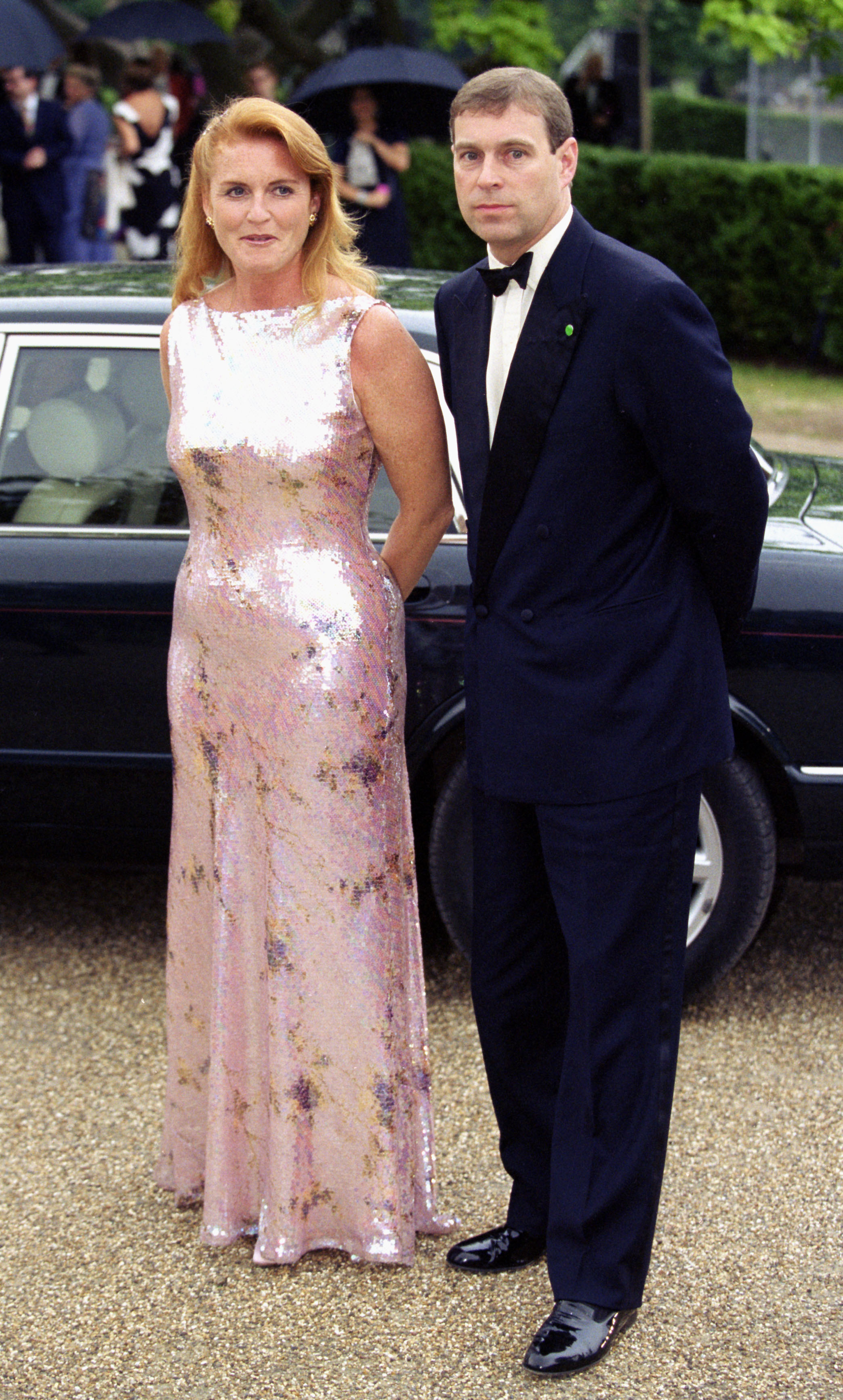 During a speech at the party it's believed Andrew – whose reputation is in tatters because of his friendship with US paedophile Jeffrey Epstein – paid tribute to Sarah.

Andrew proved once again that his choice of friends can be controversial.

While some guests, such as Downton Abbey creator Julian Fellowes, were to be expected – others were a little more surprising.

Libyan arms dealer Tarek Kaituni once spent a year in a Tunisian prison for gun smuggling, has boasted in the past of his influence over Andrew and once helped to negotiate links to Colonel Gaddafi.

His attendance at Princess Eugenie's wedding to Jack Brooksbank in St George's Chapel in Windsor last year raised questions over the Duke's judgement. 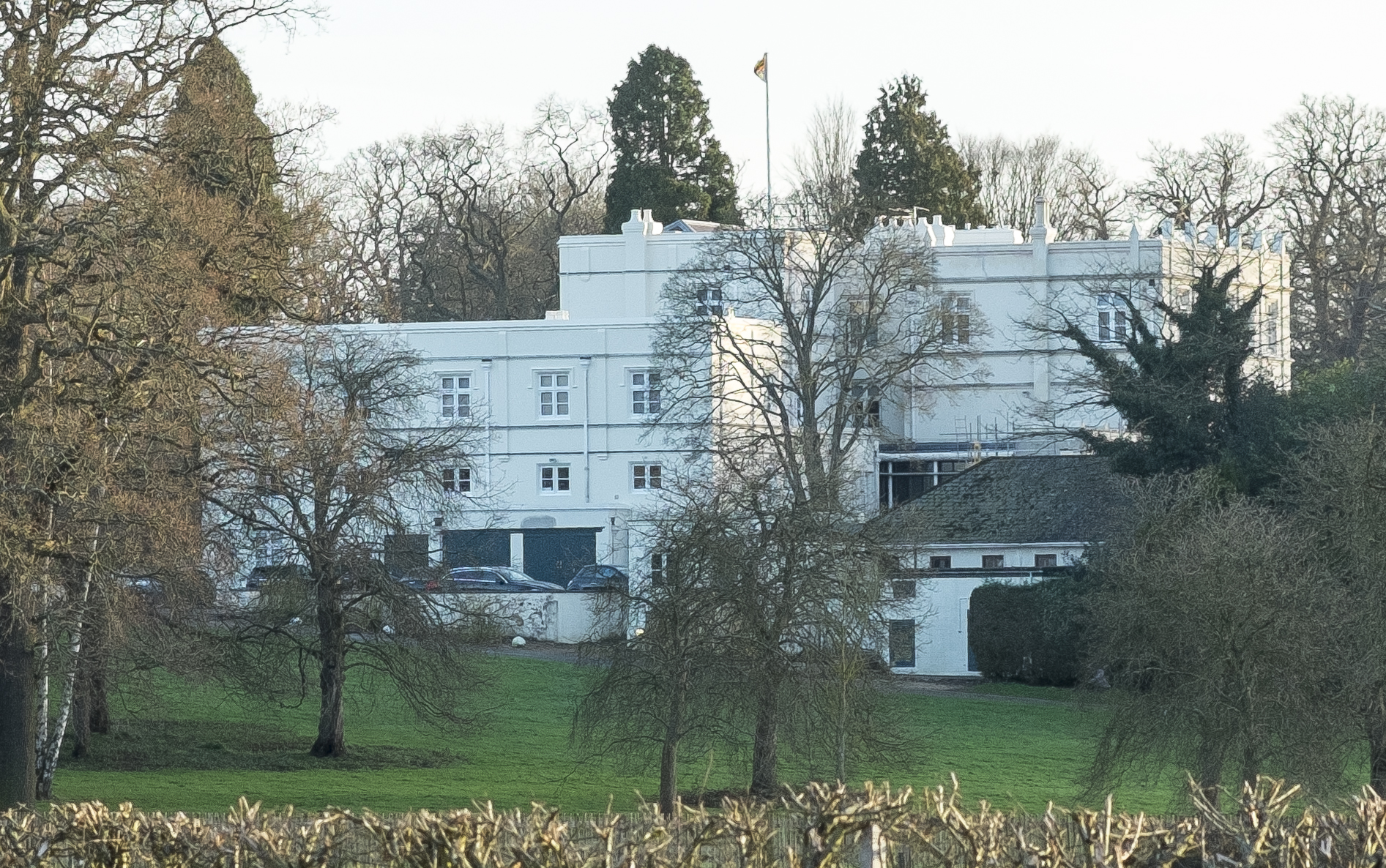 But the party spirit was very much in evidence at the celebrations this week, at which Fergie’s favourite Laurent Perrier pink champagne "flowed like water”, according to sources.

A guest said: “Andrew was telling people how much Sarah had been there for him in his hour of need.

“It’s a mystery to many of their friends why they don’t remarry.

“They seem so made for each other and must be the happiest divorced couple in the world!"

The pair still share the Royal Lodge -their 30-room home in Berkshire – despite divorcing in 1996.

“Sarah was in top form and was clearly moved that so many good friends had turned up for the bash.” 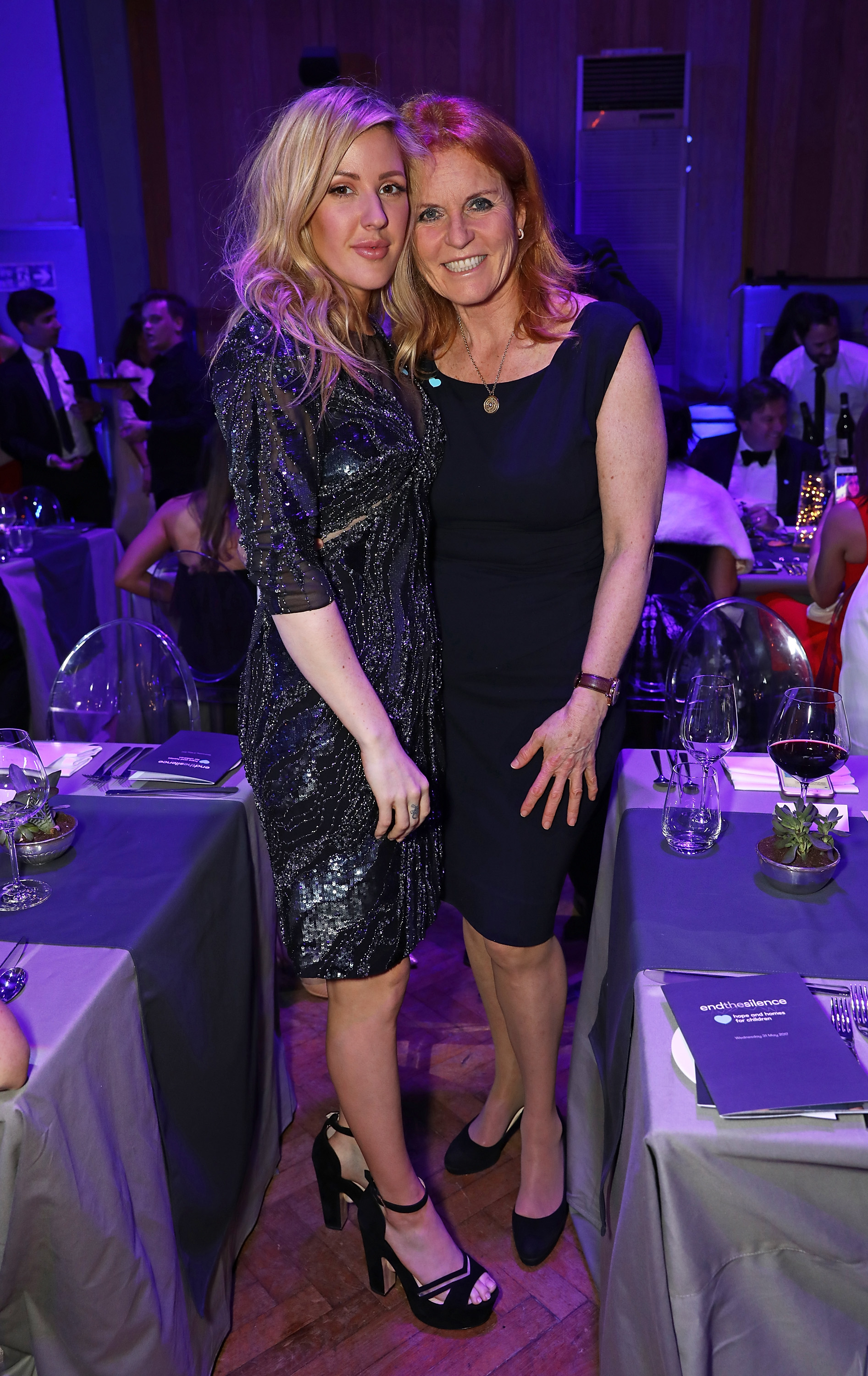 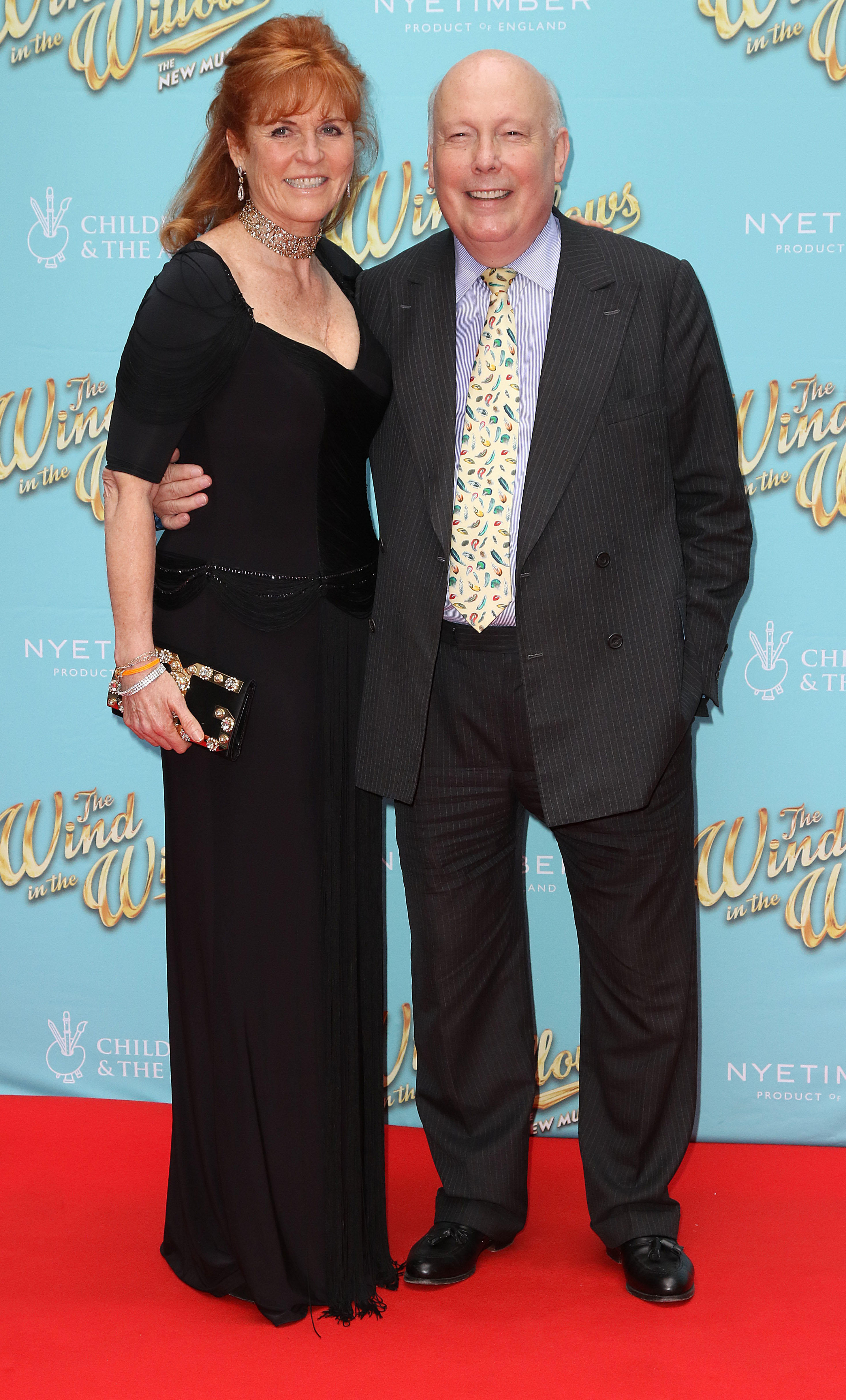 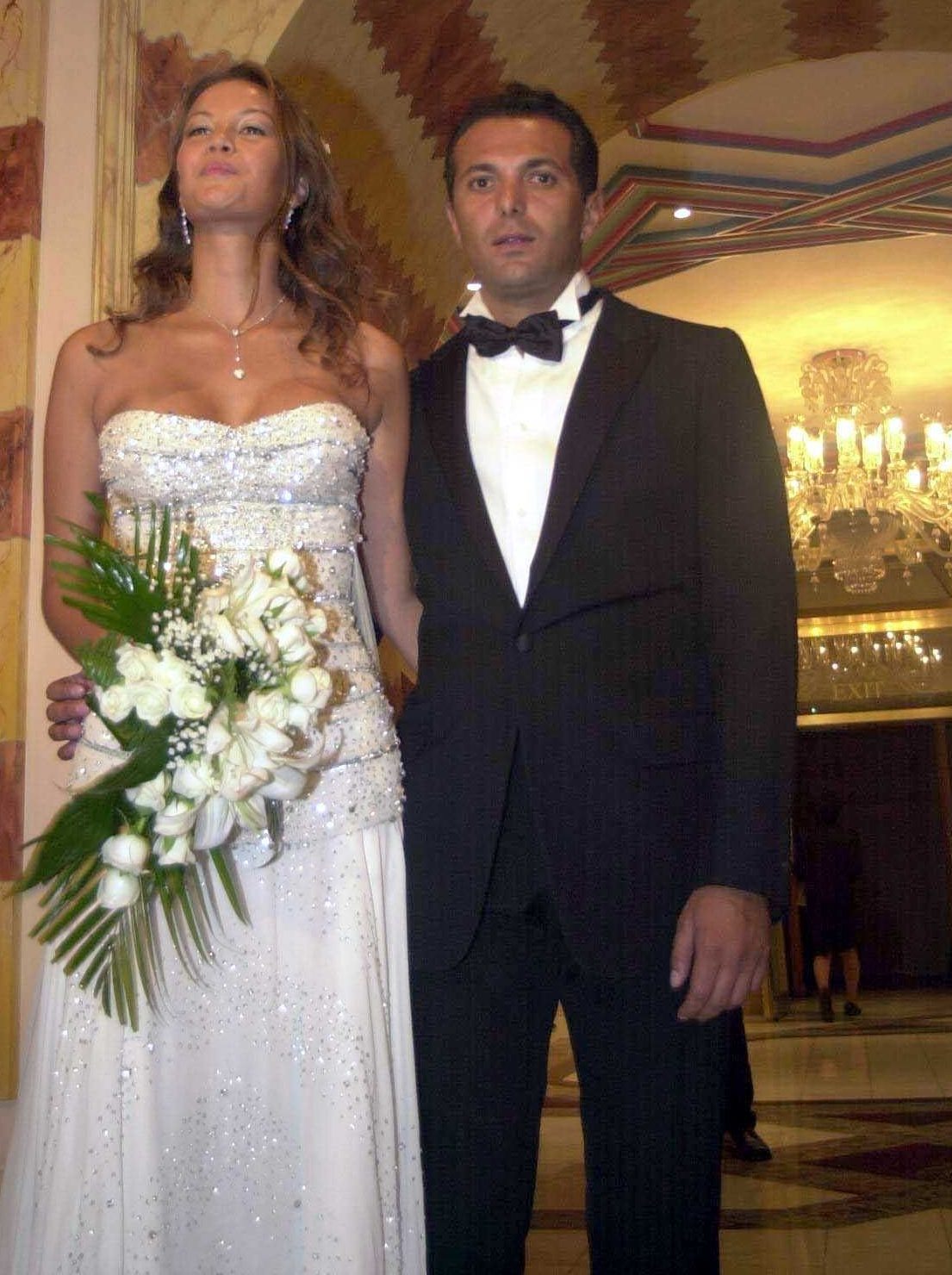 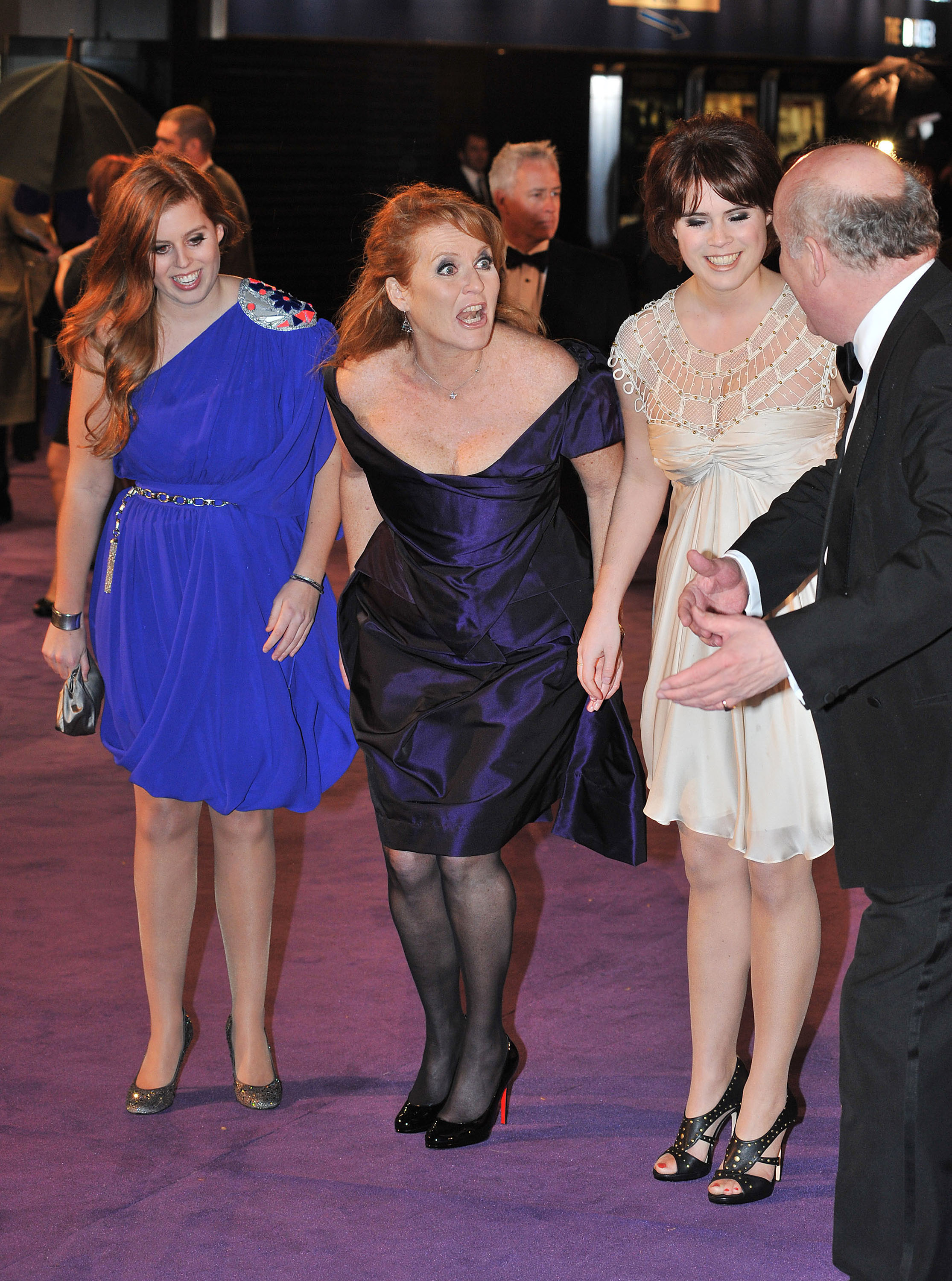 And Princess Eugenie and her husband Jack, together with Princess Beatrice and her fiancé Edoardo Mapelli Mozzi were first on the dance floor.

A disco went on into the early hours.

Despite his commitment to host a celebratory bash for Fergie, it's been a tough few months for Prince Andrew, who has faced intense scrutiny over his friendship with paedophile billionaire Jeffrey Epstein and has been accused of having sex with Virginia Roberts when she was 17. 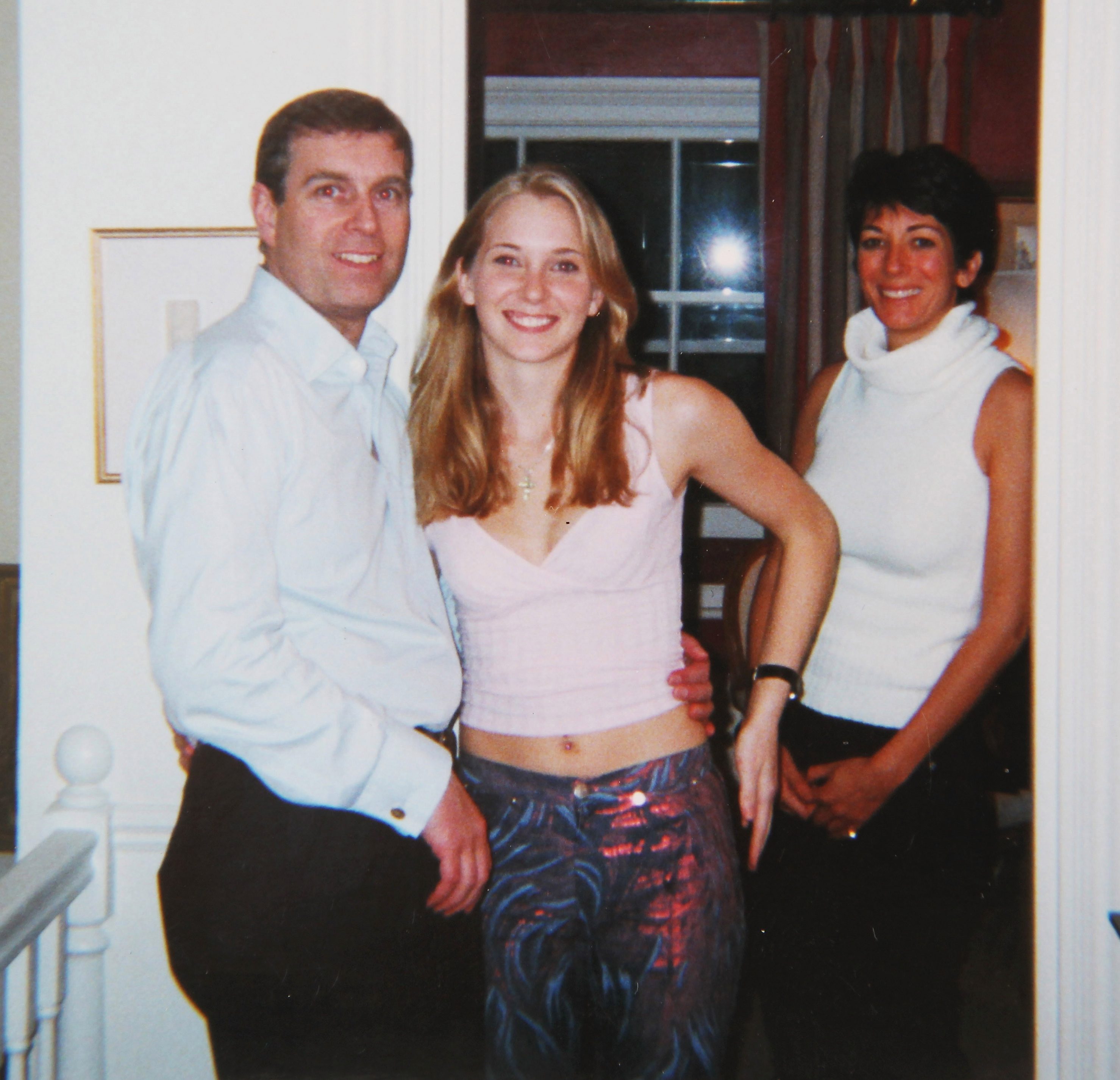 Fergie was quizzed for the first time about her under-fire ex-husband the Duke of York at a showbiz event earlier this month.

When asked how she was supporting her ex-husband, she hinted she was backing him.

The Duchess of York told The Sun: “I think the most important thing in life is family hood.”

The Duke of York, 59, denies all allegations against him. 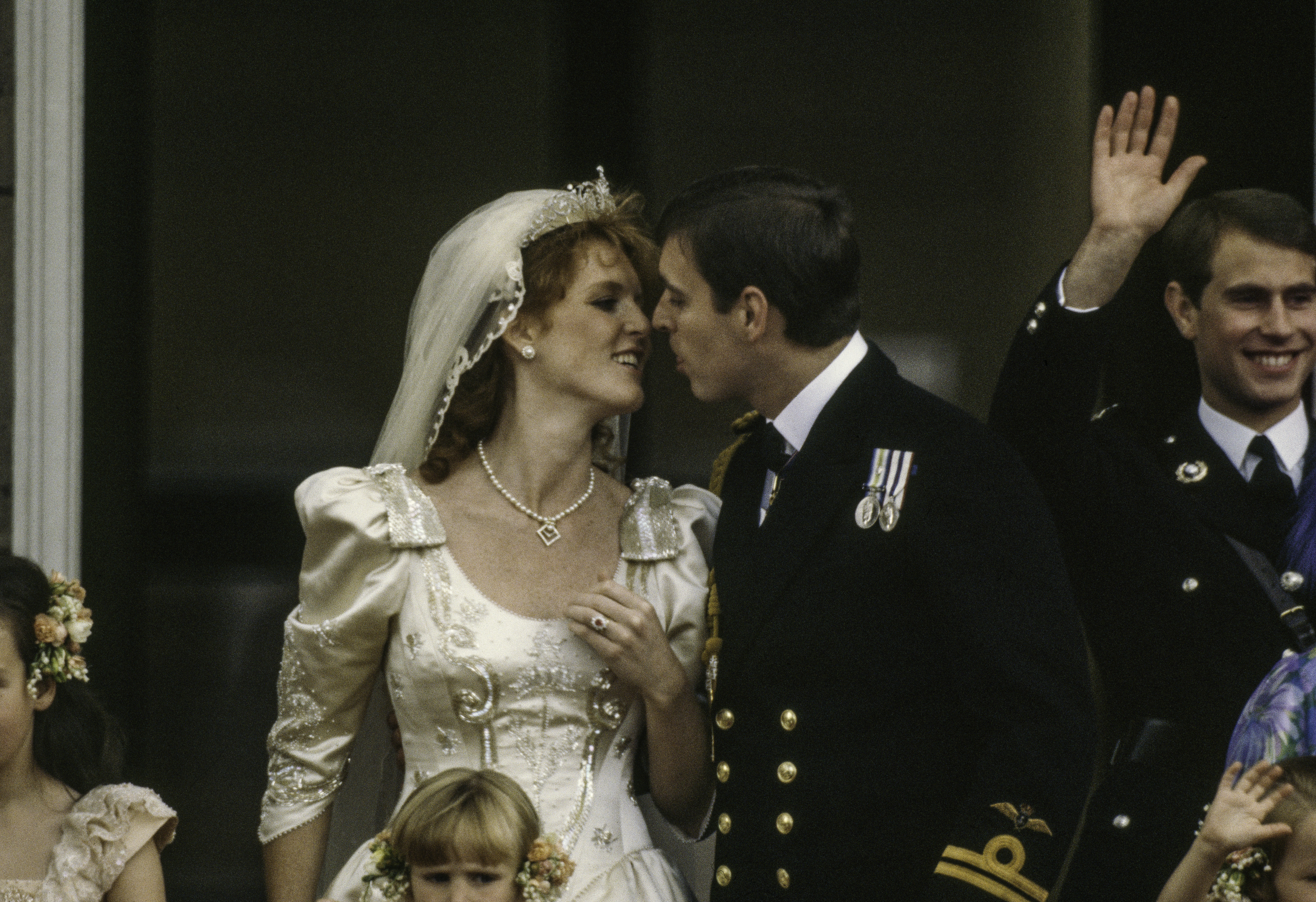 Andrew and Fergie married in 1986 but split just six years later, divorcing in 1996.

However they remained “best friends” for the sake of their daughters and shortly after Andrew moved into Royal Lodge, which he inherited from the Queen Mum, Sarah moved back in.

The couple also jointly own a luxury chalet in the Swiss ski resort of Verbier.