The pair were lovers before the heir married Princess Diana, in 1981, and later rekindled their romance causing a public outcry. 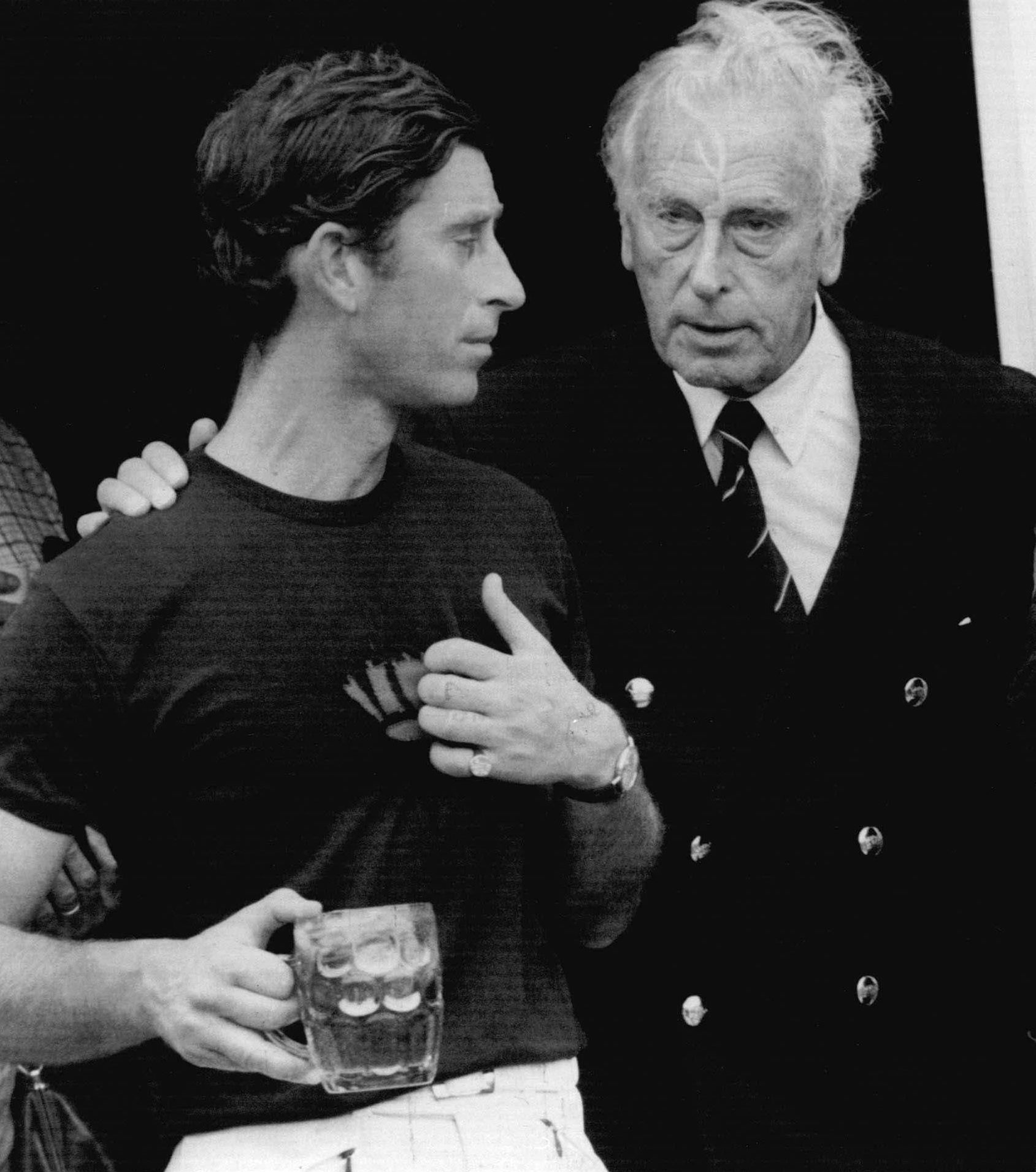 While Princess Diana admitted her own liaisons, a new documentary has claimed the Prince was encouraged " sew his wild oats" and have many lovers before settling down.

As a young man, Prince Charles was the country’s most eligible bachelor, being first in the line to the throne.

He was sought after by many women and even dated Princess Diana’s sister.

But it seems that far from being frowned upon, his flirtatious ways were encouraged. 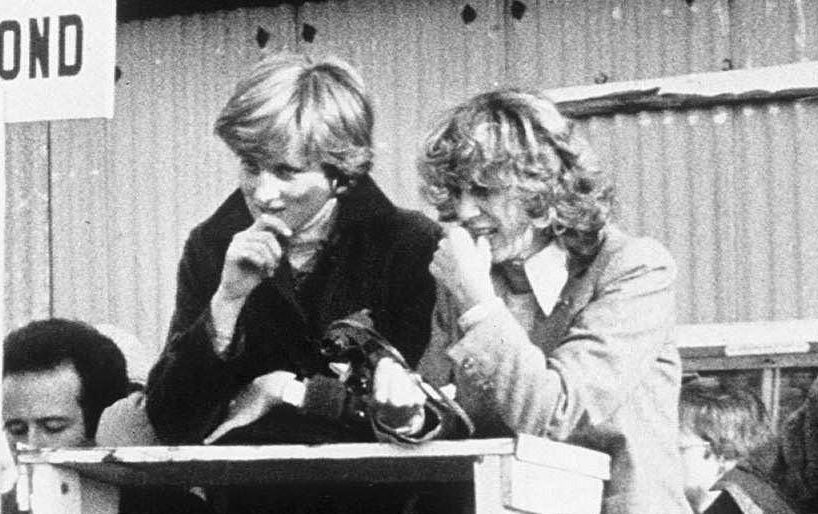 A documentary about the Prince’s life, ‘Royal Stories’, claims his beloved great-uncle Lord Mountbatten encouraged Prince Charles to have affairs.

It’s claimed the Royal Navy officer took Charles under his wing, writing to him about sex and relationships during his twenties.

Lord Mountbatten is said to have written to the young prince, saying: “I believe in a case like yours that a man should sew his wild oats, and have as many affairs as he can", The Express reports. 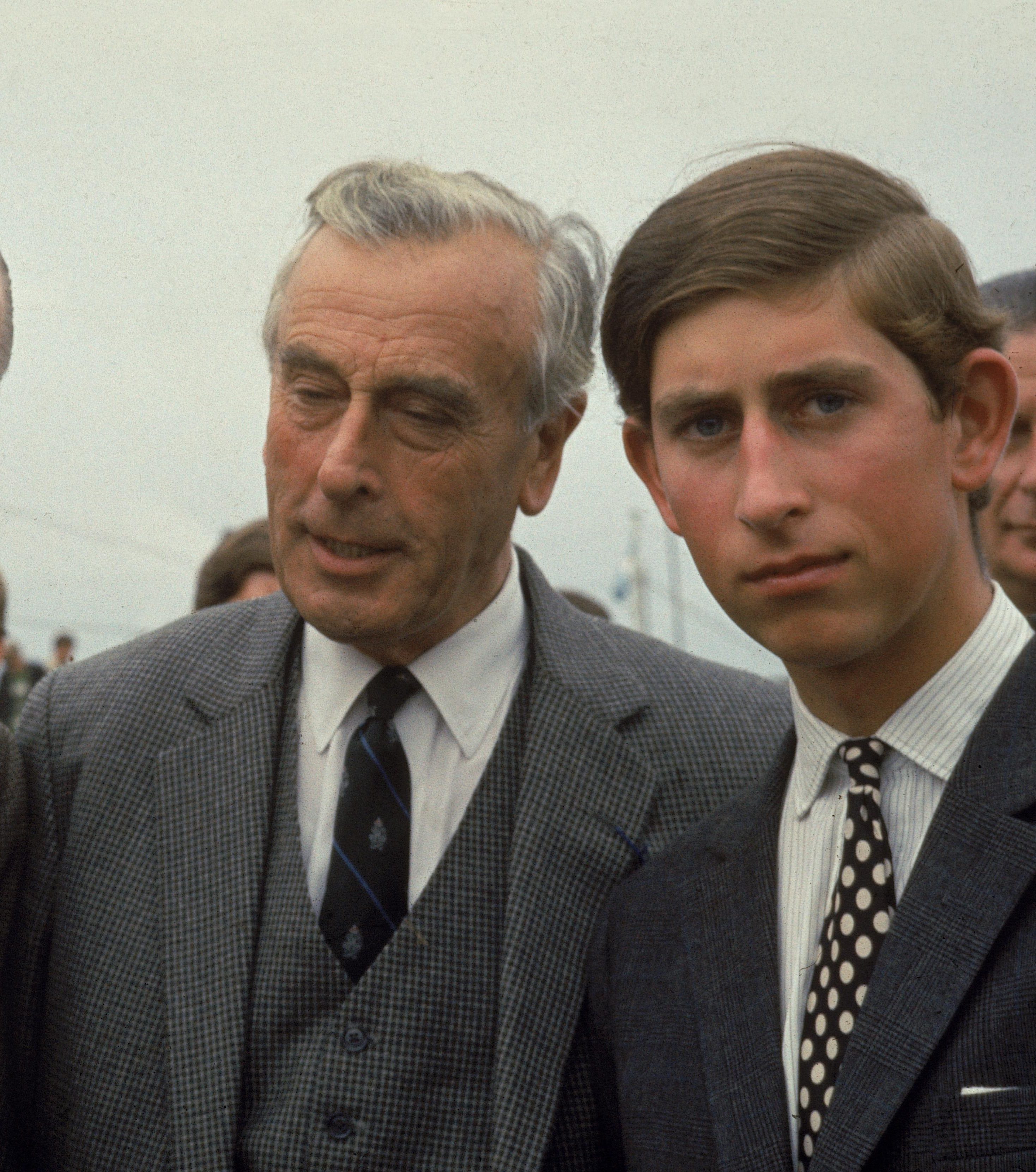 Charles, who turned 70 on November 14, had a soft spot for his great-uncle, who he affectionately called Uncle Dickie’.

He was the Queen’s second cousin and it’s thought that he played a major role in Prince Charles’ life.

Prince Charles reportedly said Lord Mountbatten was “the grandfather I never had” after his own, King George VI, died when was three. 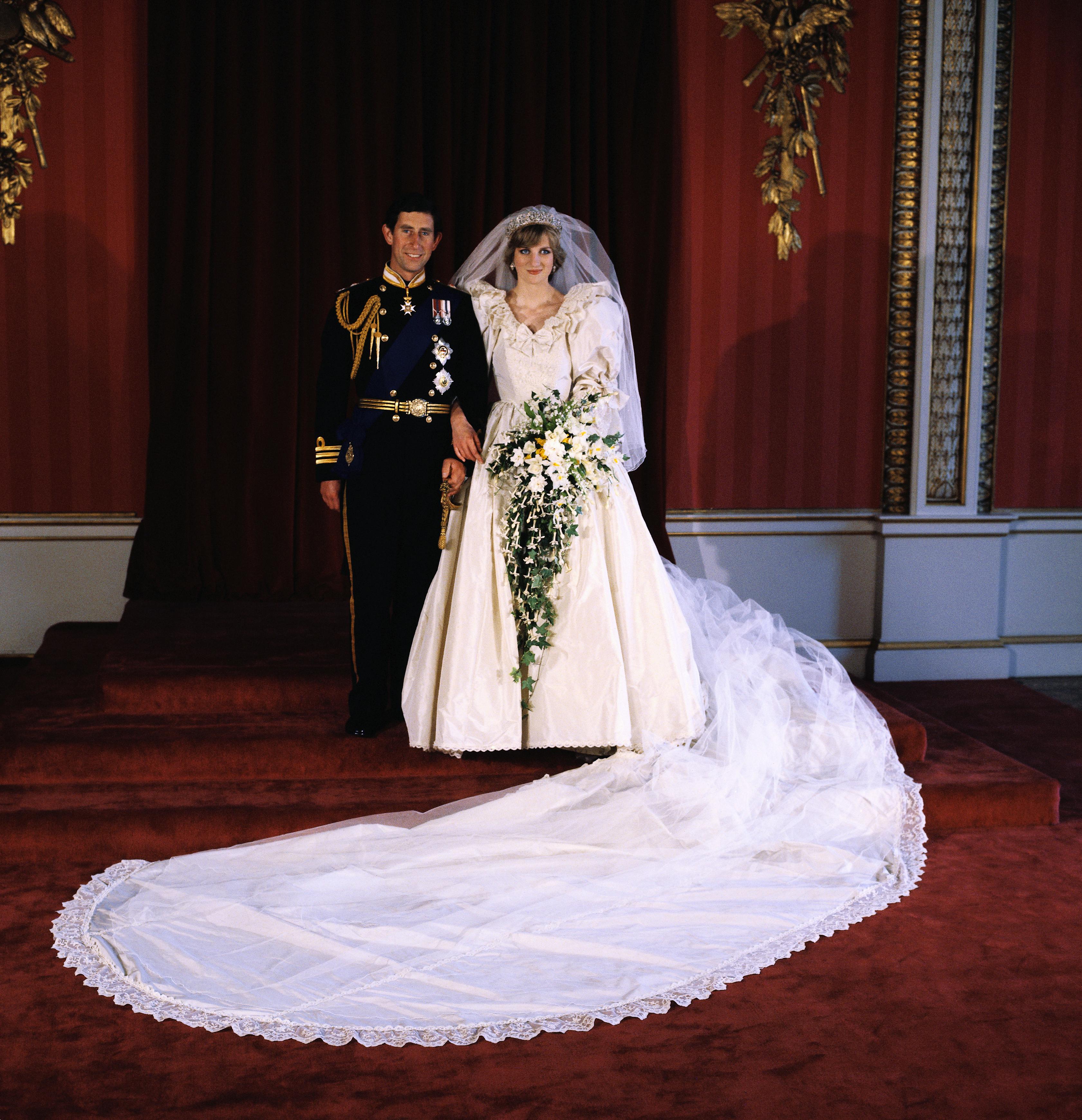 But Lord Mountbatten never saw his beloved great-nephew wed, as he was murdered in 1979 when the IRA blew up his boat of the coast of Ireland.

It was also claimed that he had been keen for Prince Charles to marry his granddaughter, Amanda Knatchbull.

We revealed a former butler said Princess Diana secretly thought Prince Charles was ‘not fit’ to be king.

And we unveiled the glittering guest list for Prince Charles’ 70th birthday bash.